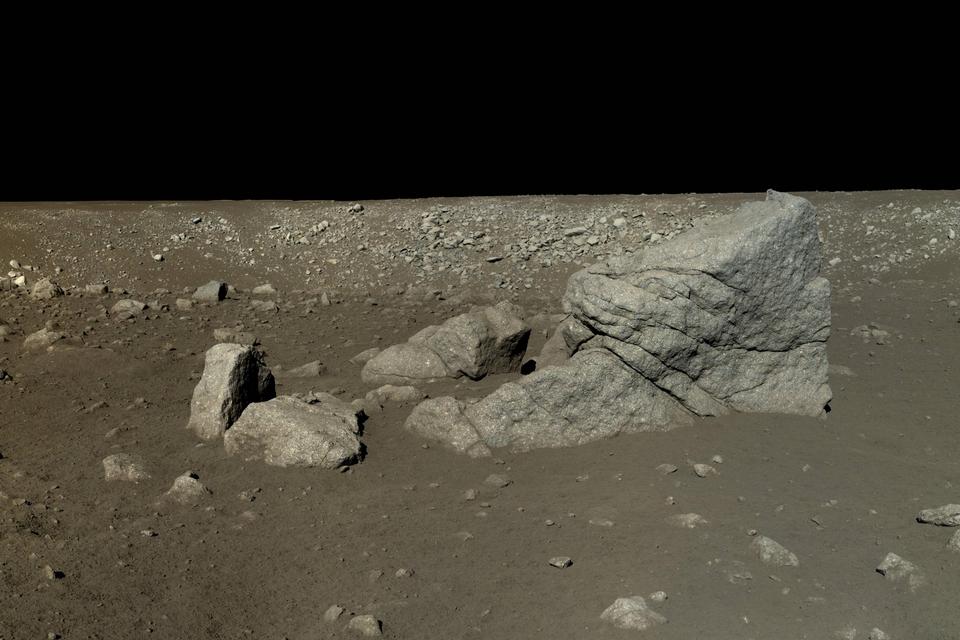 The probes that landed on Venus managed to transmit data for less than an hour, before being crushed by the immense pressure (90 atm) and cooked at more than 460 ° C. Sending an astronaut to the surface of the planet to collect samples would not be feasible, but he can collect Venusian stones on the surface of the Moon, according to two astronomers at Yale University.

The surface of Venus, photographed by the Russian probe Venera 14.Source: Roscosmos / Reproduction

For astronomy graduate student Samuel Cabot and his advisor, astrophysicist Gregory Laughlin, pieces of the planet’s surface may have been launched into space by impacts from asteroids and comets, reaching our satellite.

If that really happened, that would be the way to verify the evidence that Venus may have had, in the first two billion years of its history, a shallow ocean of liquid water, mild temperatures on the habitable surface and a fine atmosphere. The hypothesis, however, has not yet been tested because we do not have geological samples to examine.

The Cabot and Laughlin study (accepted for publication in Planetary Science Journal) cites two factors that support this theory. According to them, due to the orbits of the planets, the speed with which asteroids reach Venus is much greater than when they fall on Earth – and, therefore, their impact would generate much more material launched into space.

The collision of asteroids and comets on the surface of Venus may have ejected more than ten billion fragments of rocks – much of which was sent to Earth orbit and, consequently, to the Moon. 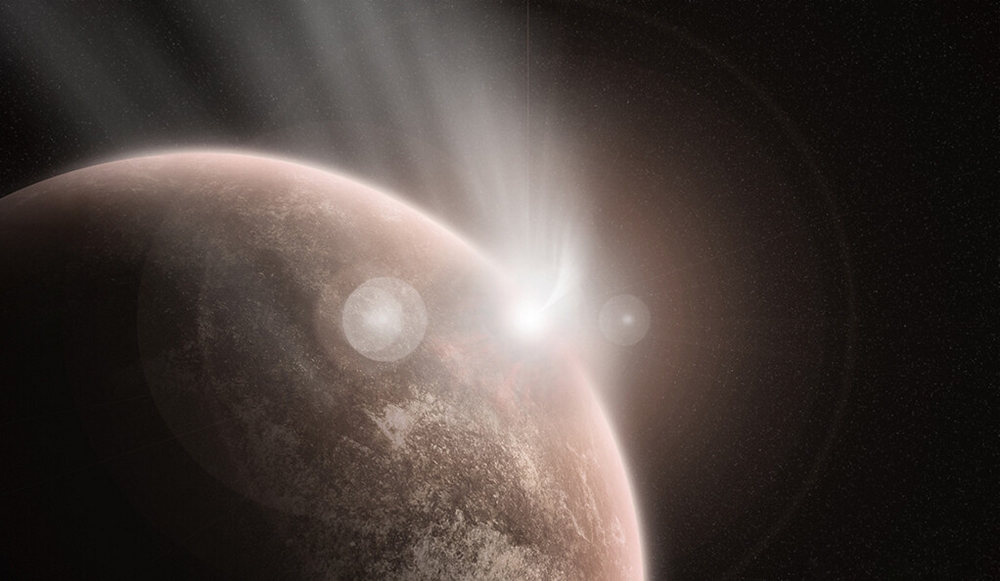 The impact of asteroids and comets on the surface of Venus may have launched up to ten billion rocks in the direction of Earth’s orbit.Source: Yale University / Sam Cabot / Disclosure

“Anything from Venus that, in these billions of years, has landed on Earth is probably buried very deep, due to the geological activity of the planet. On the moon, however, these vesuvian meteorites must be much better preserved; our satellite provides protection for these ancient rocks, ”explained Cabot.

According to Laughlin, “there is commensurability between the orbits of Venus and the Earth that provides a ready route for the rocks launched from Venus to travel to Earth’s neighborhoods. The moon’s gravity then helps to collect some of these Venusian stones. 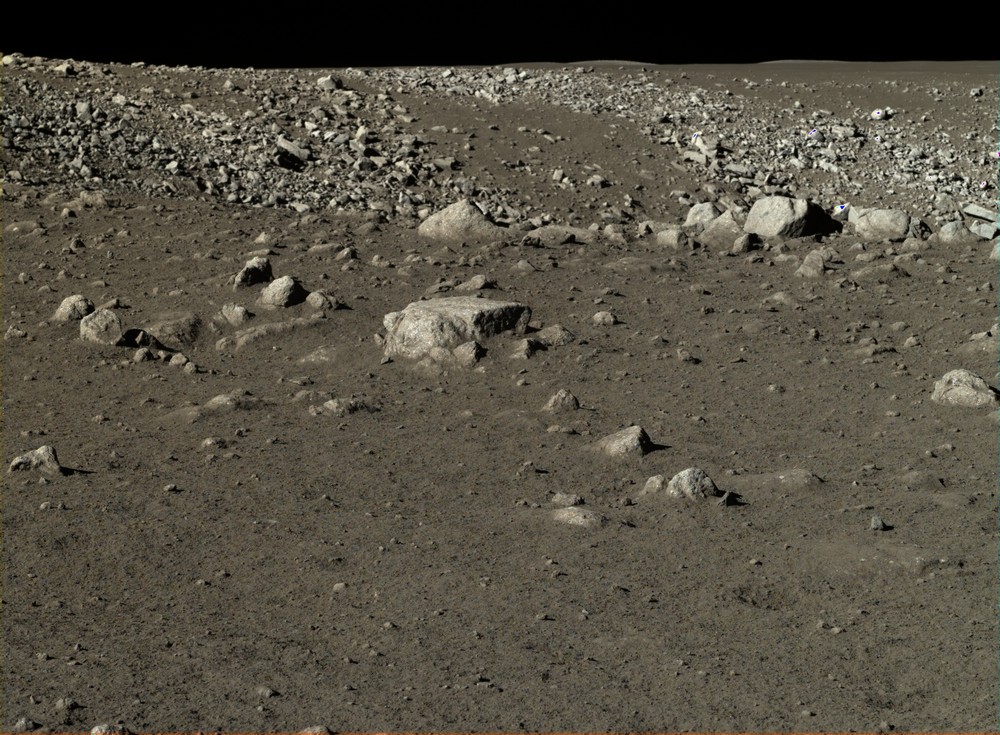 Images made with the panoramic camera of the Yutu rover (Chang’e 3 mission), from the Chinese space program, show the surface of the Moon.Source: China’s Lunar Exploration Program / Disclosure

Catastrophic impacts like these, capable of launching pieces of the surface of a planet millions of kilometers away, only happen every hundred million years or more. In the solar system’s past, however, they were more frequent.

Chemical analyzes of the composition of the rocks that now rest on the lunar surface can determine their origin. Laughlin explained that different proportions of specific elements and isotopes are kind of like a fingerprint for each planet in the solar system. 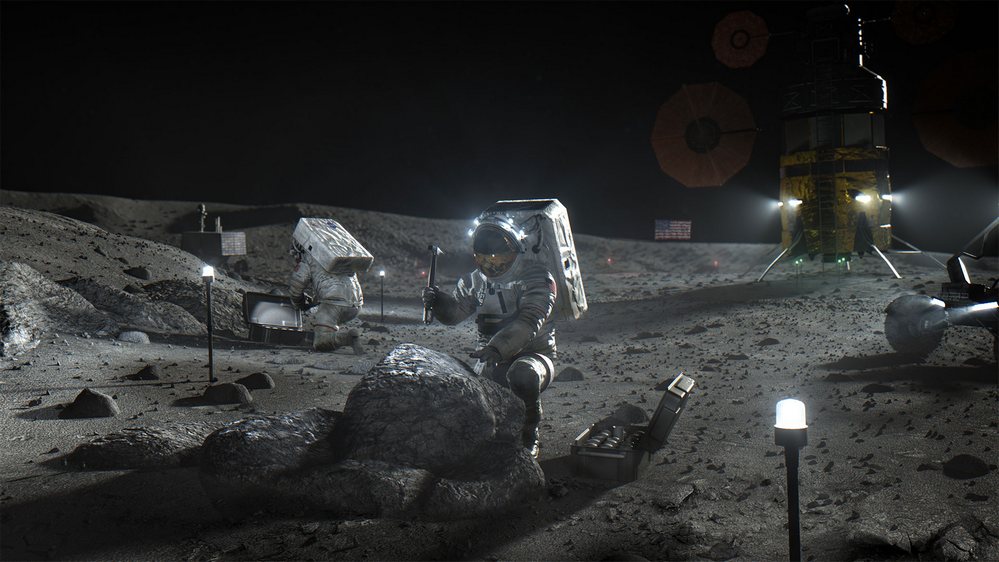 The Artemis project is the chance to prove the idea of ​​the Yale researchers.Source: NASA / ESA / Disclosure

“An ancient fragment of Venus would be rich in information about the history of the planet, which is closely linked to important topics in planetary science, including the past influx of asteroids and comets, atmospheric patterns of the inner planets and the abundance of liquid water on its surface. . ”

NASA’s Artemis mission, scheduled for 2024, is expected to be the next to collect and analyze rocks from the moon’s surface.