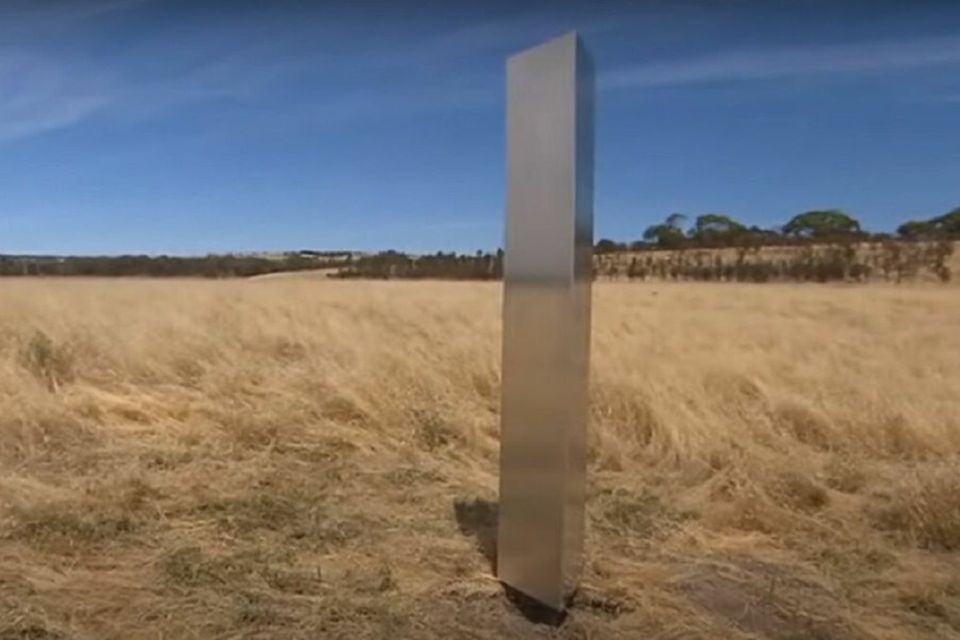 The saga of mysterious monoliths continues worldwide, since a metal structure appeared in the Utah desert in the United States in November. The most recent case happened in Australia, where a silver object with geographical coordinates was seen near Adelaide, last Thursday (10).

According to Yahoo!, the Australian monolith is 3 meters high and features reminiscent of other structures that mysteriously appeared in recent days. The difference is in the carved information about the metal.

He was reportedly found by a resident of the city of Onkaparinga, south of Adelaide, near a bridge. From there, local authorities began to investigate who was responsible for the enigmatic three-sided column.

The most recent mysterious structure brought something new.Source: News.com/Reprodução

Comedians, artists, youtubers, marketing action or aliens? For now, there is no information about the authors of the work, but the authorities promise news soon.

Where do the coordinates lead?

At first, the meaning of the numbers present in the object was not known. But when analyzing the information, the authorities found it to be geographical coordinates. In each one, there are data that point to places apparently chosen at random, as they have no connection.

One of them leads to the Trump Tower, a luxurious skyscraper located in New York (USA). Opened in the 1980s, the 200-meter-high building belongs to American President Donald Trump. 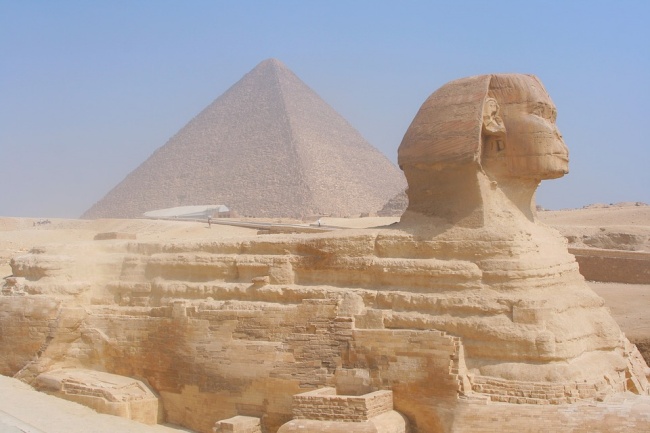 The Sphinx of Giza is one of the places indicated by the coordinates.Source: Pixabay

The second, on the other hand, points to the uninhabited Island of Mañagaha, in the Northern Mariana Islands, in the Pacific Ocean. In turn, the third set of data reveals the Great Sphinx of Giza, Egypt.

Monoliths that emerged and disappeared in 2020

The Utah monolith triggered a series of appearances in several countries, some of which disappeared a few days later, in the same mysterious way that they were erected.

When nothing was known about them, many theories emerged, including relating them to ETs. But a group called The Most Famous Artist claimed authorship, ending the mystery, at least in relation to the American desert version. 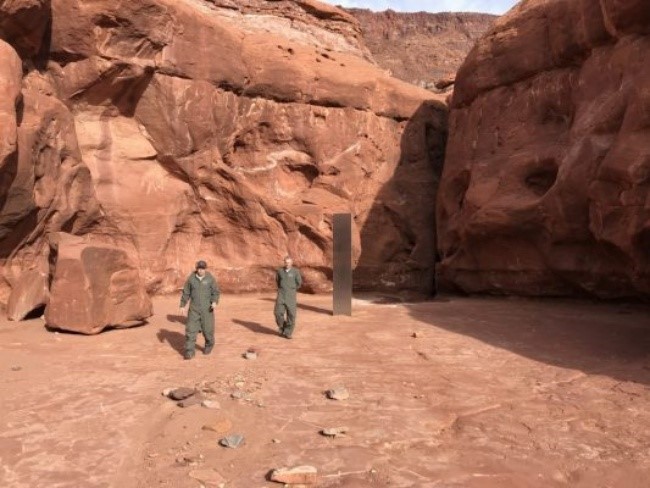 Do you know where similar objects appeared? The following are the locations of the main recent sightings: