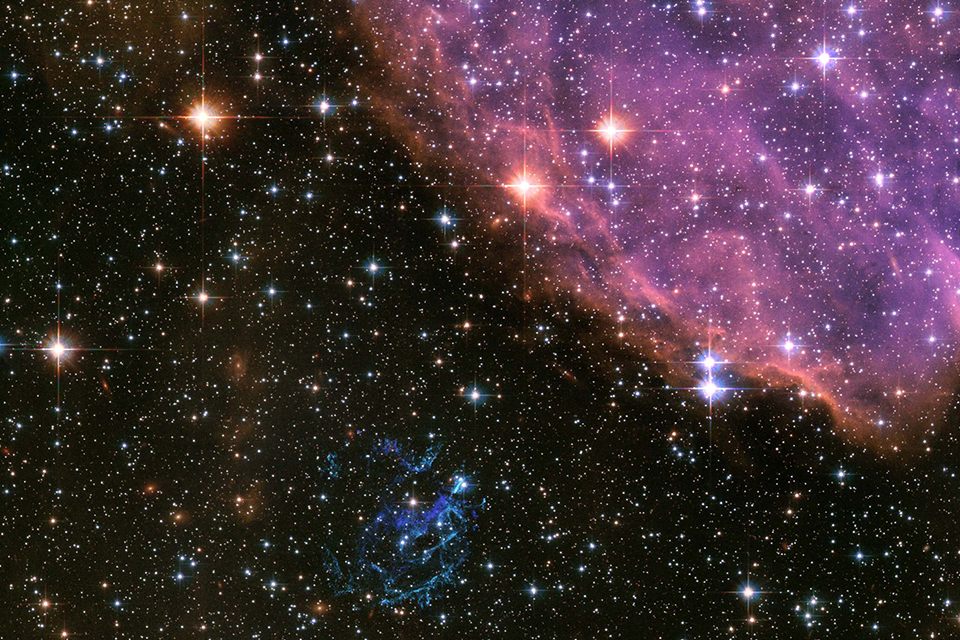 Scientists have developed a new technique capable of identifying patterns of molecules to confirm the existence of extraterrestrial life in the Solar System. The experimental approach is based on mass spectrometry (MS), combined with machine learning (machine learning) – method that analyzes a set of data to independently develop new models – to evaluate complex organic mixtures and classify them as biological or abiological.

The study was conducted by the Earth-Life Science Institute (ELSI), a scientific research body in Japan, in partnership with the National High Magnetic Field Laboratory (MagLab), one of the most powerful laboratories in the USA. The team measured mass spectra from a variety of test samples with ultra-high resolution equipment, known as Fourier-Transform Ion Cyclotron Mass Spectrometry (FT-ICR MS).

The device has the potential to evaluate compounds derived from organic matter found on Earth. Among them, meteorites, microorganisms created in the laboratory and unprocessed oil, derived from the composition of beings over geological time.

After feeding the algorithms raw data from the power of analysis of instruments on board spacecraft, the researchers were surprised by the system’s ability to accurately classify – around 95% – the samples as live or non-living, holding “impressions” digital ”. According to them, the result is related to biological processes that modify organic compounds and provide conditions for the evolution of life.

“Although it is difficult to characterize each peak in a complex chemical mixture, the wide distribution of components can contain patterns and relationships that are informative about the process by which it emerged and developed,” said Nicholas Guttenberg, author of the study, in a statement released by site EurekAlert. “The work opens up many interesting avenues for the use of ultra-high-resolution mass spectrometry for astrobiological applications,” added Huan Chen, a member of MagLab.

In addition to the technique used in the new work, there are other methods for detecting alien life. Among the main ways, there are devices available to identify radio signals from civilizations in deep space, as well as the study of atmospheric composition and samples of soil and ice on planets around other stars. However, this last category still needs a more advanced chemical analytical tool, to rule out the possible influence of contamination in the samples.

In this context, the research also highlights the importance of future exploration missions in the Solar System. For these programs, interest in the search for extraterrestrial life began in 1976 with NASA’s Viking 2 project, which returned positive signs for life on Mars, but no evidence based on MS measurements. On the Red Planet, more recent data provided by the Curiosity rover also suggested the existence of organic compounds on the surface, which should be further evaluated by Perseverance in 2021.

In addition to these, it is worth remembering other initiatives such as Europa Clipper, the mission of the American space agency to collect ice from the Jupiter moon – scheduled for launch in 2024. Dragonfly will send in 2027 an octacopter landing probe on Titan, Saturn’s main moon. “This type of relational analysis can offer far-reaching benefits for the search for life in the Solar System, and perhaps even in laboratory experiments designed to recreate the origins of life,” commented Jim Cleaves, researcher at ELSI.