The newspaper The New York Times reported yesterday (16) that the pharmaceutical company Moderna started a study to validate the use of its vaccine against covid-19 in babies and children under 12 years old. 6,750 healthy children from the United States and Canada will participate in the clinical trial. The company declined to say how many children have signed up or received their first doses.

The tests meet an increasing demand from American parents who, wishing to vaccinate their children, question themselves about possible side effects of the immunizer on the little ones. In addition, vaccinating this segment of the population, as requested by the American Academy of Pediatrics, can help in the consolidation of collective immunity, considered essential for the end of the pandemic.

The parents of the children involved in the Moderna study will be warned about possible adverse reactions from the vaccine, such as fever, pain in the arms, fatigue and pain in the joints and muscles which, in children, tend to be more intense than in adults.

Moderna already has a clinical study in progress with 3,000 children, however between the ages of 12 and 17, whose results are expected to be released next summer. If the use of vaccines is considered safe for this age group, it will still have to be authorized, before actually being used.

How will the Moderna vaccine be tested on children? 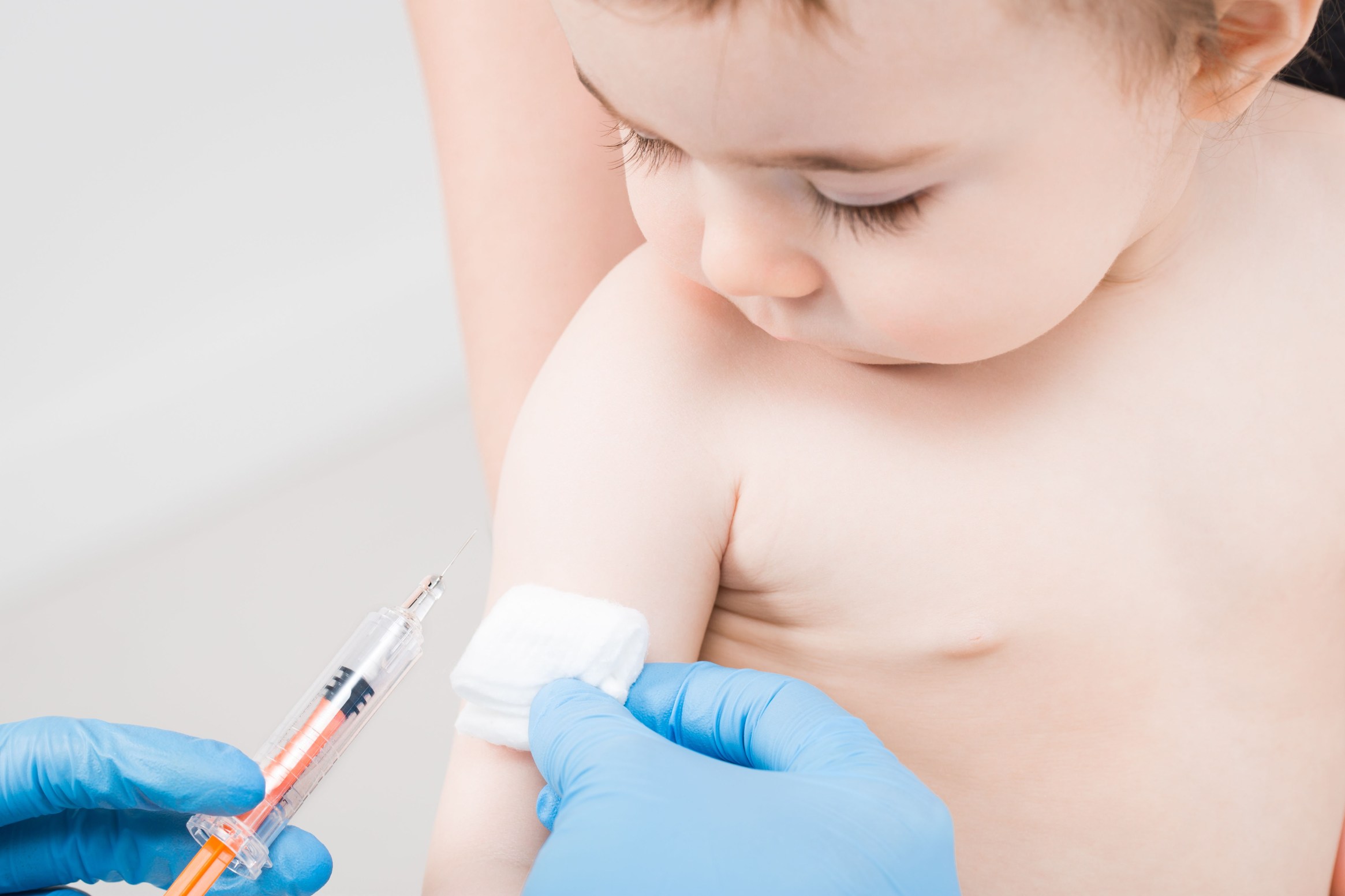 In this phase, the first children will receive lower doses in each group, and will be monitored for reactions, before the other participants receive higher doses. Then, the researchers will perform a provisional analysis to find out which dose is safer and more effective in each age group.

In a second phase of the study, half of the children will already receive the doses previously selected in the initial analysis, and the other half, only injections of placebo made from an inert saline solution.

After the tests are carried out, all vaccinated children will be followed up for one year, both in terms of side effects and in the measurement of antibody levels, which is what will effectively determine whether the vaccine offers protection. The researchers will also investigate possible coronavirus infections, with or without symptoms.

Tests of other pharmaceuticals on children

Interviewed by Times, the medical director of the vaccine clinic at the University of North Carolina, dr. David Wohl (who is not involved in the study), said that Moderna’s clinical trial, done in partnership with the National Institute of Allergy and Infectious Diseases, was well designed and proves to be promising, but argues that younger children should be tested only after tests on adolescents.

Johnson & Johnson seems to agree with the idea, as it has already said that it will test its coronavirus vaccine in babies and children only after testing it in adolescents. The Pfizer / BioNTech consortium is already testing its vaccine on children aged 12 to 15 years, and announces that it will move to younger groups.

The Pfizer vaccine is already authorized for use in people aged 16 and over in the United States. The consortium of AstraZeneca and Oxford University has also started testing its vaccine in Britain on children aged 6 years and above.