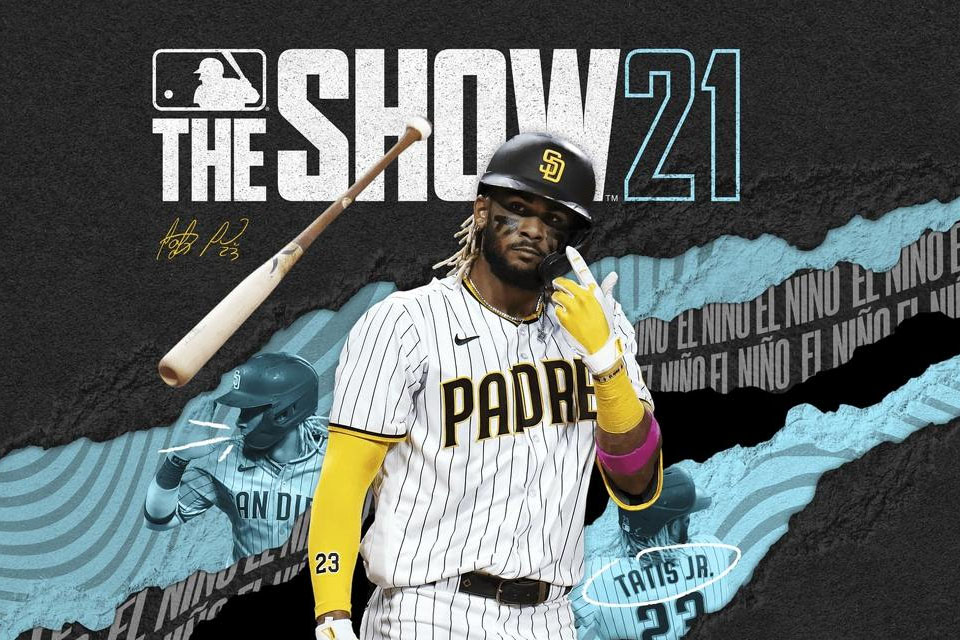 With more than 500 million fans around the world, baseball is among the most practiced sports on the planet. Very widespread in Asia, the Caribbean and North America, he also has his captive chair in Latin America, being widely adopted in Brazil by the Orientals.

In the United States, baseball is the fourth most watched sport by lovers in the country. In the video game, its history is old and is lost sight of. The franchise MLB The Show appeared in 2006 and, since then, it has always been present in the consoles of Sony.

Developed by San Diego Studio, the title is considered the pinnacle of baseball in electronic games. Always very refined and one step ahead of the competition, the new version broke through barriers and even reached the Xbox Game Pass, something unimaginable a few years ago. 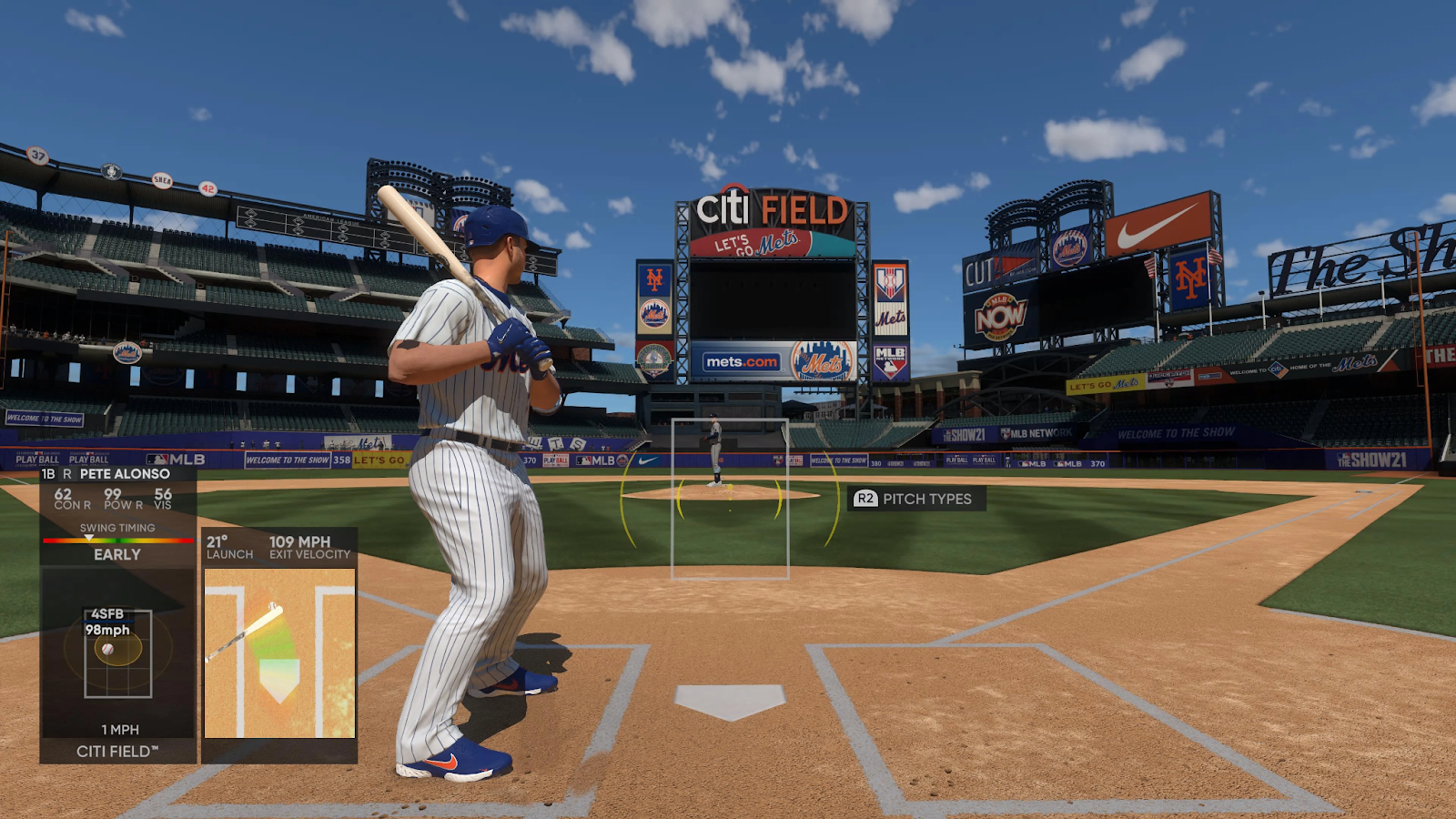 The PlayStation 5 would not be left out of the party and won a version this April. But is it worth investing your rich money in the 60 fps, 4k and HDR version? We had the opportunity to play the game and we will tell you everything in the next few lines.

If you are interested in baseball, but are not familiar with the game, here is your first and biggest challenge. Like all games of the genre, MLB The Show 21 it is not simple and uninviting for those who want to know the sport.

It would be very easy for me to come here and write nice words, quote peculiarities of the pitches, like the 4-seam fastball, or talk about the sinker or cutter. It would be tantamount to speaking Greek to many people.

And this is the impression that a new player, who wants to know the sport, will have ahead of him. When we speak of a modality unknown to many, the first thing we must present is an ease in teaching and reading everything that happens.

And the game is not like that. It is complex and challenging for those who do not know the sport, with its screens filled with information and statistics. Now, for those who are used to the sport it is a real delight. 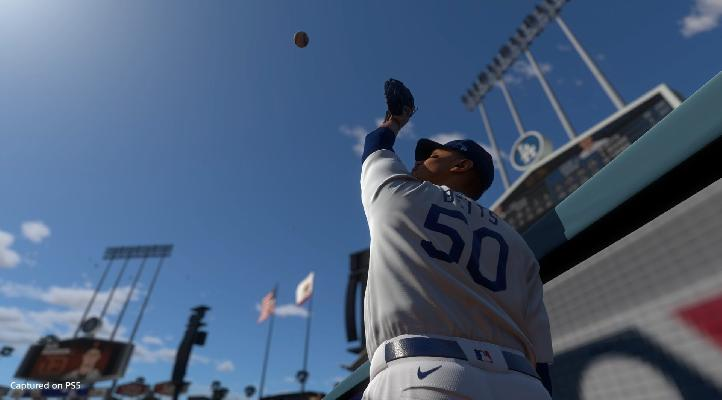 But I emphasize again, this is not an exclusivity of the franchise The Show. Baseball is complicated for those unfamiliar. However, I guarantee you, that if you really know him, you will fall in love.

It has strategy, emotion and intense challenges, which will take lovers of good fun to the top. The learning curve is long, but the satisfaction will be immense. Therefore, before venturing into the game, I recommend watching some games on TV. It is important to understand the rules well so that you can enjoy the title as much as possible.

A pity that the graphics do not follow all the other requirements of the game. Even though it is on PS5, it seems that the arts are always left out in sports games. The dolls are not well made, they are very simple and do not add much to the fun.

The positive side is that the optimization grows a lot, helping a lot in the performance of the game. Having fun at 60 fps and enjoying the full speed of the SSD alleviates the situation a little. It is worth mentioning that the effects of shadow and light are little used and, if they had received a greater affection, they could further increase the immersion of the game. To give you an idea, climate change has little impact. Games with drizzle portray the difficulty of implementing an art to the level of what the title deserves.

The game features several game modes. The flagship is still Road to the Show, where you control a player towards success. Unlike past series, right after being chosen in the draft, you enter Double A, which can be considered a weaker division of the MLB.

For this year, a very cool possibility is to play in two positions at the same time: as a hitter and pitcher. You embody the famous two-way player, which is increasingly rare nowadays. In this way, you can be a legend in the sport without having to create separate campaigns within the game. Another addition, this exclusive for the PS5, is the possibility to follow a narrative of his career, with opinions and performance, made by the journalists who cover the league daily in the United States. This factor brings great immersion to the story.

MLB The Show 21 it provides other forms of entertainment, such as controlling a franchise, online disputes, challenge mode and Diamond Dynasty, reminiscent of FIFA’s Ultimate Team. To top it off, there is also the Home Run Derby for you to have fun with friends and even online.

What always won me over in the franchise was how to incorporate the fun with the simulation. Thanks to DualSense and the presence of 60 fps, MLB The Show 21 won a fine and spectacular tune.

The controls are very responsive and help a lot to increase game immersion even more. It is priceless to hear your coach talking to keep running or to try to steal a position on the field by the joystick. This year we have the presence of new throwing mechanics. For those who have played golf games, you will feel at ease with it. It will be necessary to use the right analog stick to make the shots correctly. The system is simple and can be implemented even more in the next games, because what is not lacking in baseball are ways to send the ball to the hitter.

The icing on the cake

MLB The Show 21 brings a way of creating a stadium. It is very cool and simple to use, making you change practically all aspects of the field, as well as the surroundings. You can even choose the shape of the trees outside the stadium.

This addition will make the game modes in which you create a team can be much more fun, customizing personality and identity to your style of play. Maybe you can recreate Montréal Expos. MLB The Show 21 it is a mandatory game for anyone who is a baseball fan. This is not discussed. If you want to get to know the sport and have plenty of time for it, the game is also a full plate, but be patient. Now, if you are unfamiliar with the sport, unfortunately it will take you farther than it will conquer you.

“Put on your cap, get your bat and go for the hitting”