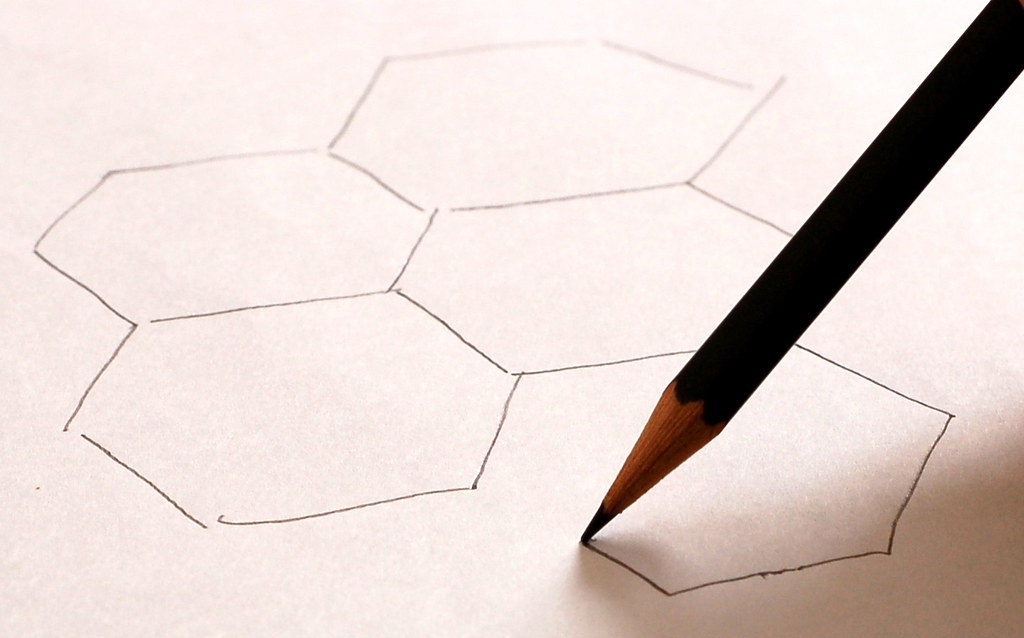 Researchers at the Massachusetts Institute of Technology – MIT – they have just created three extremely useful electronic devices using a “magic” material, composed of thin layers of graphene at a specific angle. MIT’s approach, published in the May 3 issue of the scientific journal Nature Nanotechnology, solves a variety of problems associated with the production of devices used in the quantum electronics industry.

Until now, equipment such as that created by the MIT team was made with a variety of materials and went through various stages of manufacture. The overlapping layers of graphene replace all of these materials, according to the study.

“In this work, we demonstrate that graphene in the magic angle is the most versatile of all superconducting materials. It allows to make in a single system an infinite number of quantum electronic devices. Using this advanced platform, we were able to explore for the first time a new physics superconducting that only appears in two dimensions, “said Pablo Jarillo-Herrero, Physics professor affiliated with the MIT Materials Research Laboratory and research leader, to Phys.

How graphene was used

Graphene is a nanomaterial composed of a single layer of carbon atoms arranged in hexagons that resemble a honeycomb structure. Discovered about 17 years ago, it has a range of incredible properties, such as being stronger than diamond. Transparent and flexible, it easily conducts heat and electricity.

In 2018, the Jarillo-Herrero group made a surprising discovery: by placing two layers of graphene on top of each other, slightly twisted at a “magic angle” of 1.1 degrees, the resulting structure became a superconductor or an insulator that it impeded the flow of electric current – it depended only on the number of electrons present in the system it was in.

Formally known as magic-angle twisted bilayer graphene – MATBG (something like “graphene bilayer twisted at a magic angle”), the new material generated intense interest in the scientific community and ended up inspiring a new field of research, twistronics – junction of twist (twisted) with electronics.

The team of scientists and students created three different quantum electronic devices: a Josephson junction – or superconducting key – and two related devices. Josephson junctions are the building blocks of quantum bits – or qubits – that lie behind quantum computers and have a variety of other applications, such as incorporation into precise magnetic field measurement devices.

The other two devices created are a tunneling spectroscope and a single electron transistor. The first is the key to studying superconductivity and the second has a variety of applications due to its extreme sensitivity to electric fields.

All three devices are beneficial as they are made of a single electrically adjustable material. Other equipment made conventionally from various materials suffers from a variety of challenges, for example, possible incompatibilities between components. 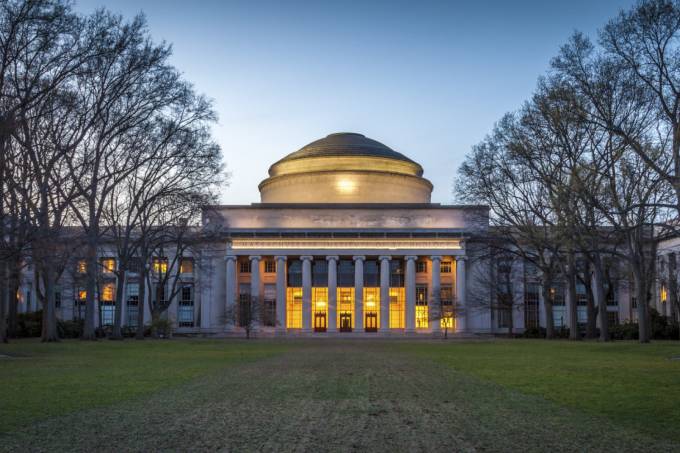 William Oliver, an associate professor at MIT in the Department of Electrical Engineering and Computer Science – not involved in the research – explained to the Phys website: “The conventional approach would be to manufacture a device in several stages using different materials. With MATBG, the resulting devices are totally reconfigurable simply by changing port voltages “.

In the 2018 survey, the team changed the voltage supplied to the magic material through a single electrode, or metal gate. In the current work, “we introduced multiple doors to subject different areas of the material to different electric fields,” Daniel Rodan-Legrain, a graduate student in physics and the lead author of the Nature Nanotechnology. 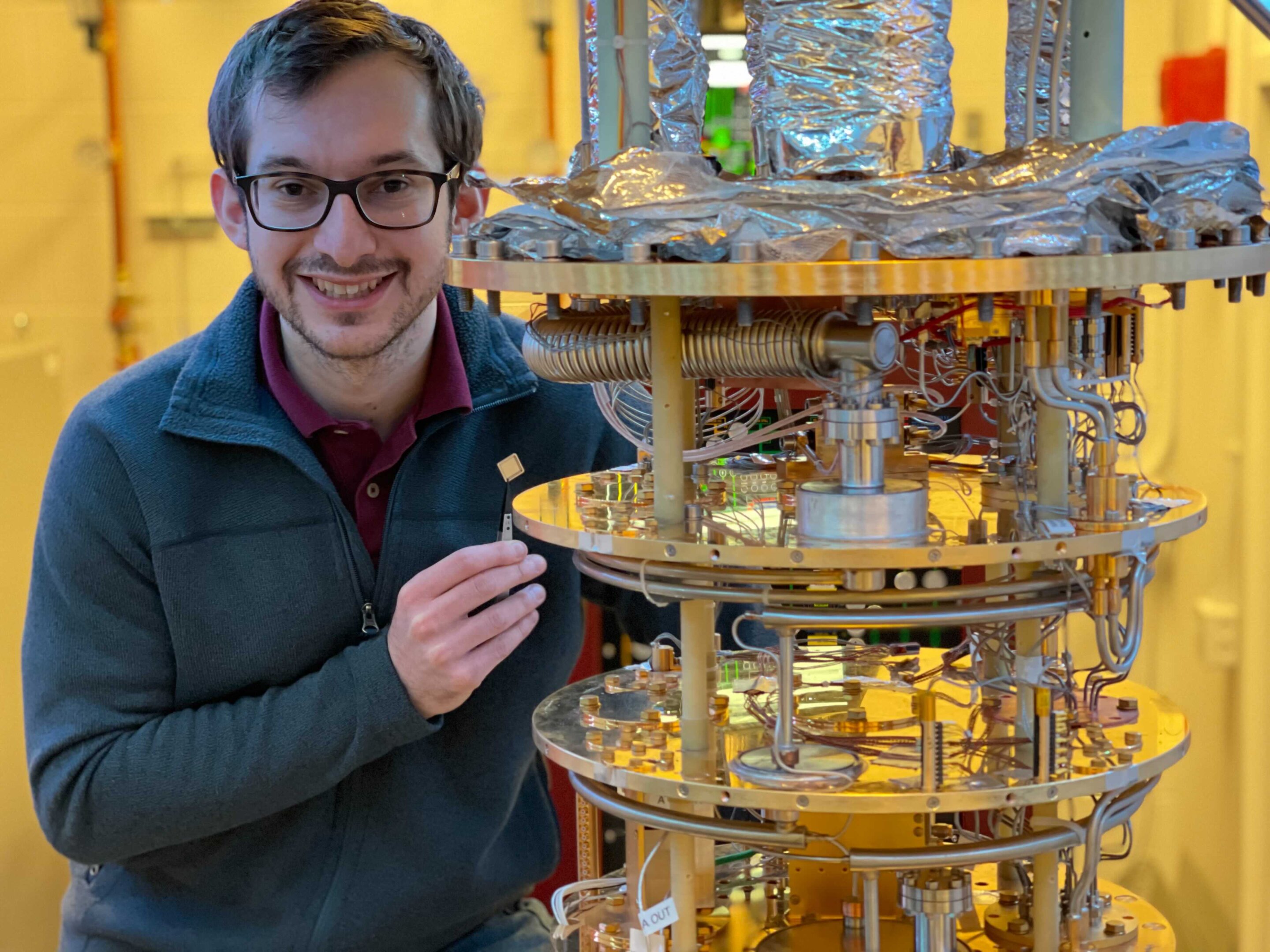 Daniel Rodan-Legrain next to a chip carrier used in the research.Source: Bharath Kannan, MIT / Reproduction

The team was able to tune different sections of the same magic material into a multitude of electronic states, from superconductors to insulators – and at some intermediate point. Then, by applying ports in different configurations, they were able to reproduce all parts of an electronic circuit that would normally be created with completely different materials.

The MIT study paves the way for many future advances. For example, says Rodan-Legrain, it would now be possible to create the first voltage-tunable qubit from a single material – which could be applied to future quantum computers.