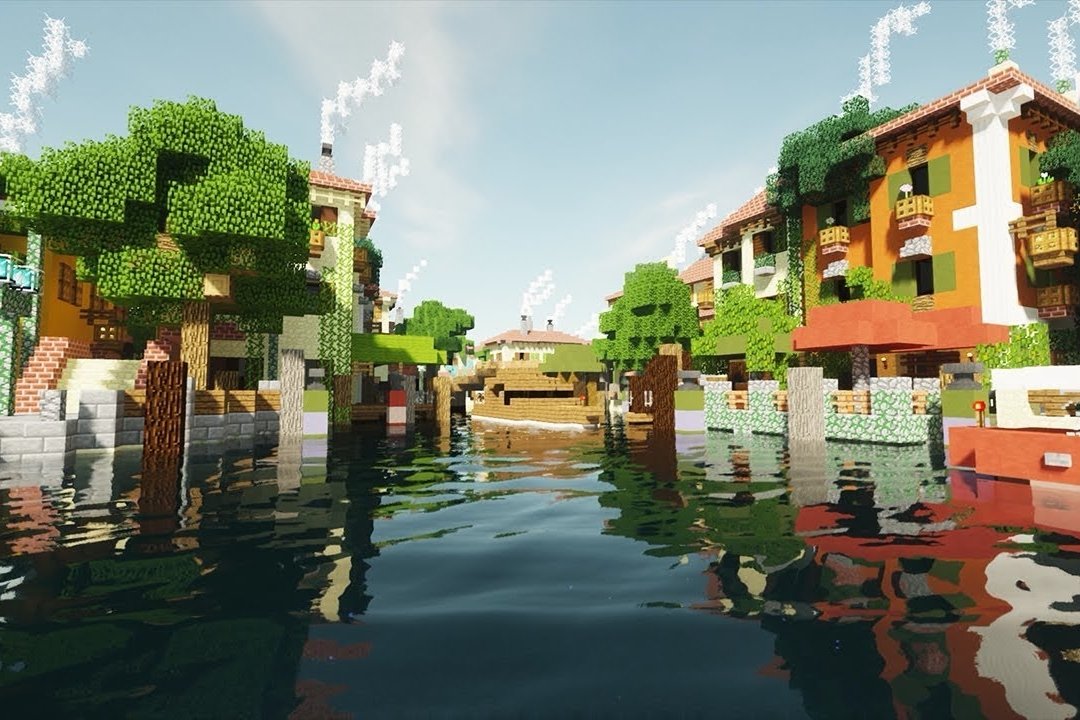 Do you know those additional contents of the Minecraft that give access to new scenarios, tools and other elements? They are only possible because of mods, which are independent modifications developed by the game’s community of players and fans with the aim of improving gameplay.

Mods are quite popular, but it’s not just downloading everything you want, adding it to your Minecraft and that’s it, because the game doesn’t perform these modifications. It is necessary to install a plugin, which will allow the game to access the codes with the changes.

Below you can see the step-by-step instructions on how to do this.

Plugin to add the mods to Minecraft

There are several ways to add mods, such as installing Forge and mods manually or downloading from a launcher such as the Twitch Desktop App.

The walkthrough is a little different from Windows to Mac, so let’s explain how it works on both operating systems.

On Windows, you need to go to the Forge website. There, you will have a list with all versions of the Minecraftyou should find the version you want to run and select it.

Then click on the installer download. From there, a pop-up will open and then select “install client” and wait for the installation to be carried out. After that, open the Minecraft and make sure the version to the left of the “Play” button is Forge; then click “Play”.

When the Minecraft download completely, close the program, as this will generate the fundamental files for Forge in the Minecraft. Then, just go to the next step: download and install the mods.

As with Windows, the first step is to access the Forge website and find the best version. Then go to the download folder and drag the file to the desktop and then open it.

An error message may appear stating that the file cannot be opened because it is from an unidentified developer. To fix this, go to “System Preferences” and search for “Security”. At the top, a message about blocking will appear; on the left, you will have the option “Open anyway”, select it and click on “Open”.

After the file is opened, select the “install” option and then press “OK”. Then go to the “Applications” folder and open the Minecraft. Check if the version is set to Forge. If so, just click on “Play”. 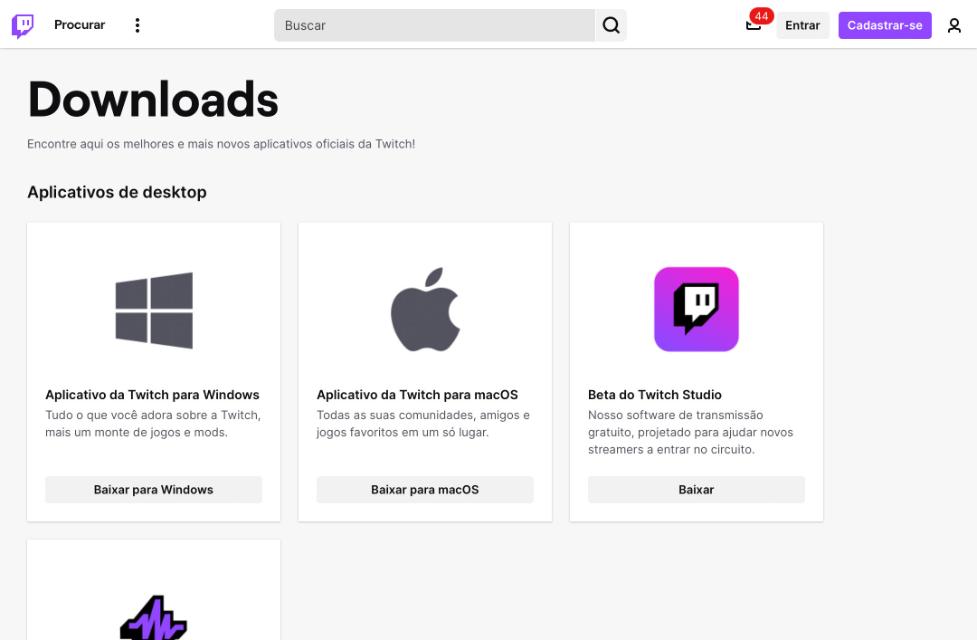 Another way to download mods is by downloading a launcher, the most common is the Twitch Desktop App. To do this, enter the website, download and open the application.

With the Twitch Desktop App downloaded, go to “mods” and select the option “Minecraft“; then click on “Create Custom Profile”.

Choose a name of your choice to add under “Profile name”, select the version of Minecraft that you want your server to run and leave the “Modloader” on the latest Forge.

Click on “Create” and go to the “My Modpacks” tab. In this space, you should find your new profile and also check if the other game launchers are closed. Then tap on the “Play” option.

Downloading and installing mods on Minecraft

The mods of Minecraft are easily found in a Google search. Some of the most famous sites are:

Each page has a different walkthrough, so you must follow the instructions of the chosen site. It is normal that in this process you will receive a risk warning, but don’t worry, this happens because all articles are in .jar.

After downloading, gather all the files in a folder named “moods”, it will be inside the game directory. If you can’t find it, create it yourself with that name. It is important to make sure that the mods are compatible with both the version of the Minecraft as with the downloaded version of Forge.

In order for you to be able to run the downloaded mods, the next step must be to open the Launcher Minecraft and select the option “Facilities”; then “New installation”.

On the next screen, choose any name and, in the “Version” tab, choose the version of the program you downloaded and save these actions. After that, go back to the “Facilities” menu screen and in the downloaded version field, select “Play Offline”. From there, your Minecraft it will work with the mods.

It is common that, in some part of the process, you come across an error. See below for the most common ones and how to solve them.

Mod rejections when trying to join a server

If this is happening to you, your mods are probably not the same version as the one on the server or it could be that your client is missing one Minecraft. Make sure your client-side mods folder matches your server-side mods folder.

Messages like: “this server has mods that require FML/Forge to be installed on the client”

If you received any of these messages, then it means that Forge is not in your Minecraftthis mainly happens when the user installs the wrong version.

To solve this problem, first close the client and check if it is running the Forge version, if you don’t find the versions then reinstall them.

After following all this step by step, just take advantage of the new features available. Did you like the tips? Stay tuned here on Voxel to discover more!