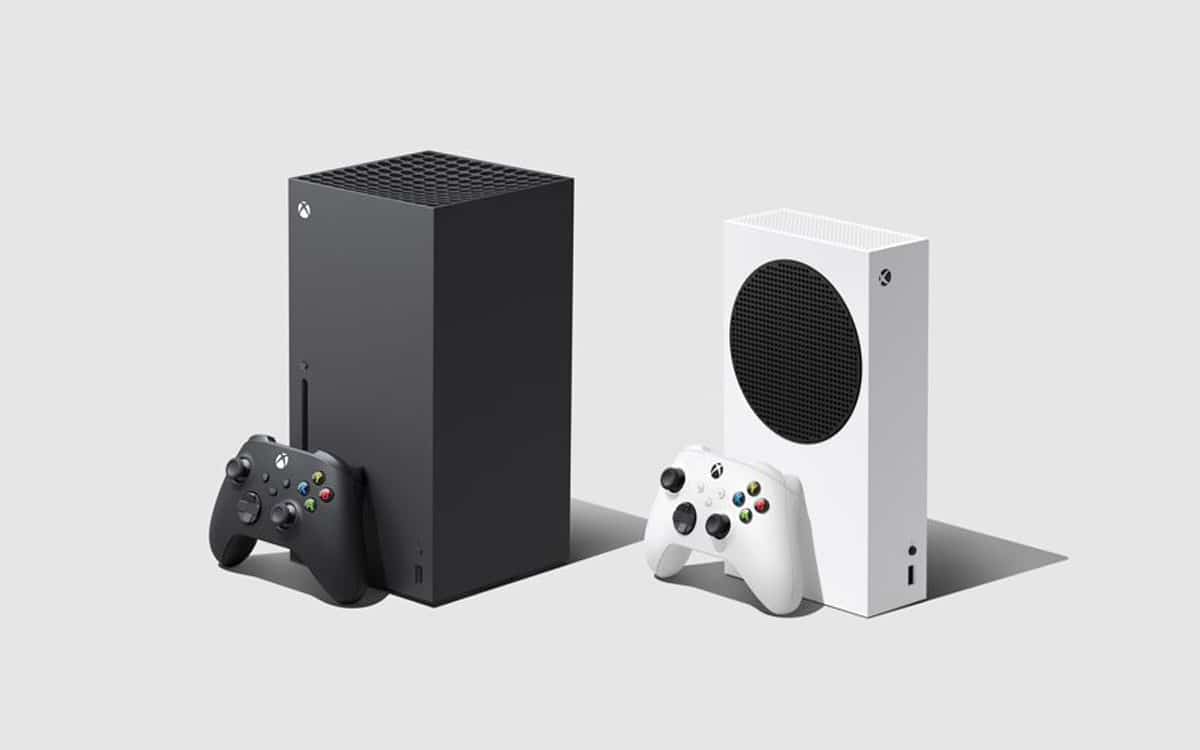 Microsoft could soon lower its shares on the Xbox Store to 12%, a first in the world of video games. Indeed, its competitors Sony and Nintendo both take 30% on their respective stores. The company has already cut revenue to 12% on all games in the Windows Store.

Publishing your game on a download platform is far from free. At the very least, a developer rarely receives all of the profits generated by his game, since the platform in question receives a certain percentage of the sales. Traditionally, this percentage is set at 30%. Steam, PlayStation Store, Nintendo Store … all of them take about a third of the revenue from buying a game. But that could change soon, after the little bomb that Microsoft launched this weekend.

On April 29, the firm announced that it would only receive 12% of revenue generated by the gaming section of the Windows Store. The strategy seems clear: attack Steam, the most popular distributor, but also one of the most criticized, head-on, especially for its pricing policy which does not really benefit independent developers. A confidential document indicates that the manufacturer plans to do the same for the Xbox Store this year.

Microsoft is shaking up the gaming world by reducing its shares

This document takes place at the heart of the lawsuit between Epic Games and Apple. Microsoft’s revenue could surface during the hearings, as each of the two parties will call Lori Wright, vice president of business development at Xbox, to the bar. On the document, there is a table indicating that “All games will be upgraded to 88/12 in the year 2021”. Above, it is recalled that Microsoft is currently touching 30%.

The company has yet to officially announce anything about a decline in its share of game sales on the Xbox Store. However, a representative commented on the discovery, saying the firm did not “No intention to change the revenue share on console games at this time”. But it could be that she takes it even further, once again attempting to highlight Xbox Game Pass. Indeed, developers could receive a larger share of the revenue from their games, in exchange for publication rights on the cloud gaming platform.

“There is a proposal currently under consideration by the Gaming Leadership team to adopt an 88/12 share on all PC games in exchange for the streaming rights to Microsoft,” can we read in a second document. It is not yet known if this clause will come into force in August, when Microsoft will only receive 12% on games from the Windows Store, or if it is still a simple project in progress. review. For his part, the firm refuses to comment.

Cloud gaming remains a major issue for brands and publishers alike, at a time when it is developing at great speed. After Nvidia has drawn the wrath of developers by making their games available on Geforce Now without asking for the authorization, Microsoft could look for a way tofeed its catalog while securing its income. Not to mention that the situation on PC and on consoles is quite different.

“Game consoles are devices specially designed for this purpose”, recalls Rima Alaily, general counsel at Microsoft. “The business model of consoles is very different from the ecosystem of PCs and smartphones.” Still, the strategy seems coherent. Even if it means attacking the PC store market, Microsoft could just as easily attack its console competitors, by luring developers to its own cloud gaming service.

If there is a reduction in shares, the firm has half the year left to implement it, according to its official document. Only time will tell if the latter intends to turn the entire gaming world upside down in just a few months.