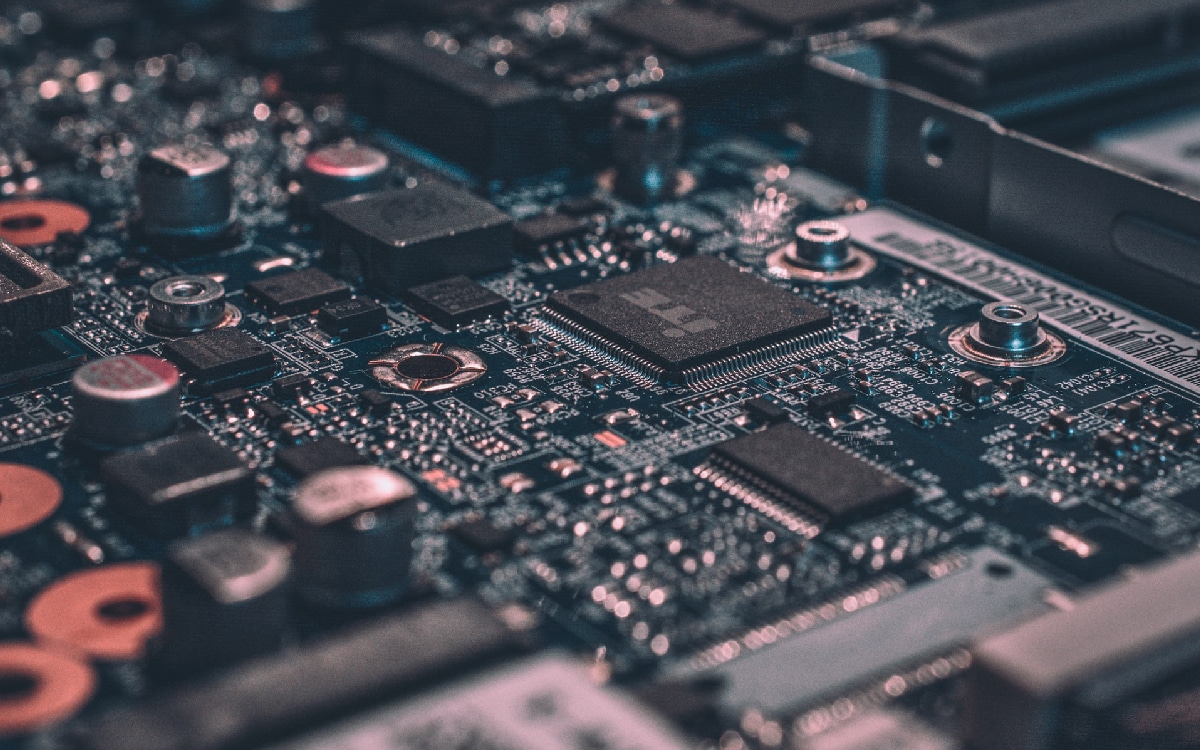 Microsoft has announced the arrival of Pluto, a security chip that sits directly in the CPU. With its architecture that limits data transfers that can be intercepted by hackers, the company says this is the future of cybersecurity. It has also partnered with Intel, AMD and Qualcomm to design it, and plans to update it via a cloud system.

Microsoft may well have taken a giant leap in cybersecurity. The firm today announced its brand new security processor called Pluto. Directly integrated into the CPU, it is inspired by the system developed for the Xbox, which allows it in particular to prevent the installation of pirated games. “We have learned a lot about the effectiveness of this strategy. We intend to translate this knowledge into a PC system capable of dealing with different types of threats ”, said David Weston, chief security officer at Microsoft.

Its principle is simple: Pluto moves the current security chip present on computers, called TPM (Trusted Platform Module, to “secure platform module ”) inside the CPU itself. In this way, it will be impossible for hackers to intercept the data that normally moves between these two devices, thus strengthening the level of security of passwords and other encryption keys. To design this system, Microsoft has partnered with Intel, AMD and Qualcomm.

By storing sensitive data directly in the CPU, Pluto helps prevent transfers that cause hacks. In this way, everything that needs to be protected is isolated from the rest of the system and is only used when needed. Indeed, the chip uses SHACK (Secure Hardware Cryptography Key), a technology that stores data in preventing their transfer to other systems.

“It’s a more efficient and more resistant TPM”, explains David Weston before adding: “We use the same interface as today’s TPMs, so anything that uses a TPM can use Pluto.” Thus, features such as BitLocker, Windows Hello, or System Guard will also be available on Pluto. The chip will first emulate the computer’s TPM in order to make their use possible. 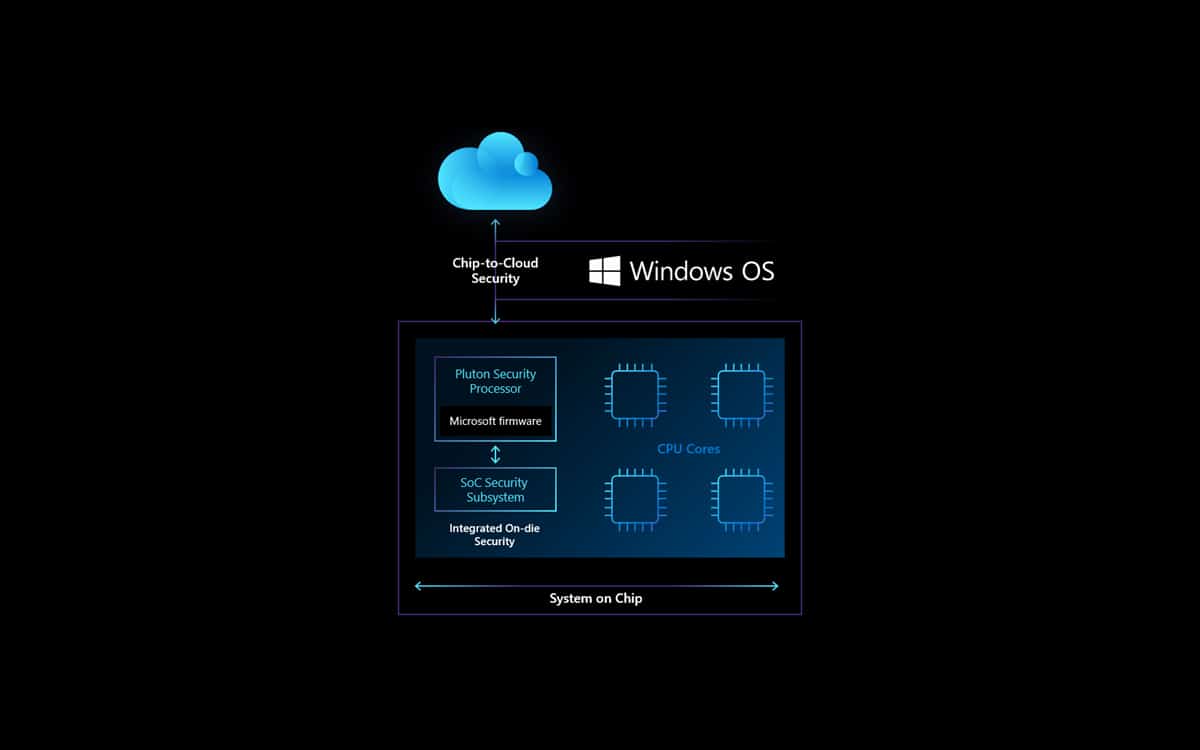 Pluto will be updated by the cloud

The firmware of the chip will be updated from the cloud every Patch Tuesday, the Thursday of the month when Windows benefits from some fixes. “One of the major security issues that Pluto addresses is keeping its program up to date for the entire PC.”, Microsoft explains. “Nowadays, users receive updates to their security system from different sources that can be difficult to manage, leading to a lot of issues to correct. Pluto provides a flexible and easy-to-update platform that offers functionality led and developed by Microsoft. ”

The question of Data protection can thus arise. Some users may in fact be reluctant to have their PC communicate sensitive data directly to Microsoft. To this, the firm replies: “It’s about security, not data collection. In fact, we are going to create an interface that will allow users to adjust the protection parameters themselves. The idea is really to put in place a consumer security solution. ”

Microsoft has yet to release a release date for Pluto. Nevertheless, all of its partners want to make a chip usable by all. Mike Nordquist, director of strategic planning and architecture at Intel said the company is in favor of compatibility for all operating systems and that she does not “wish not do different things for all manufacturers ”. In particular, we can expect the chip to be used on Linux, with Microsoft already using it on its Azure Sphere devices.