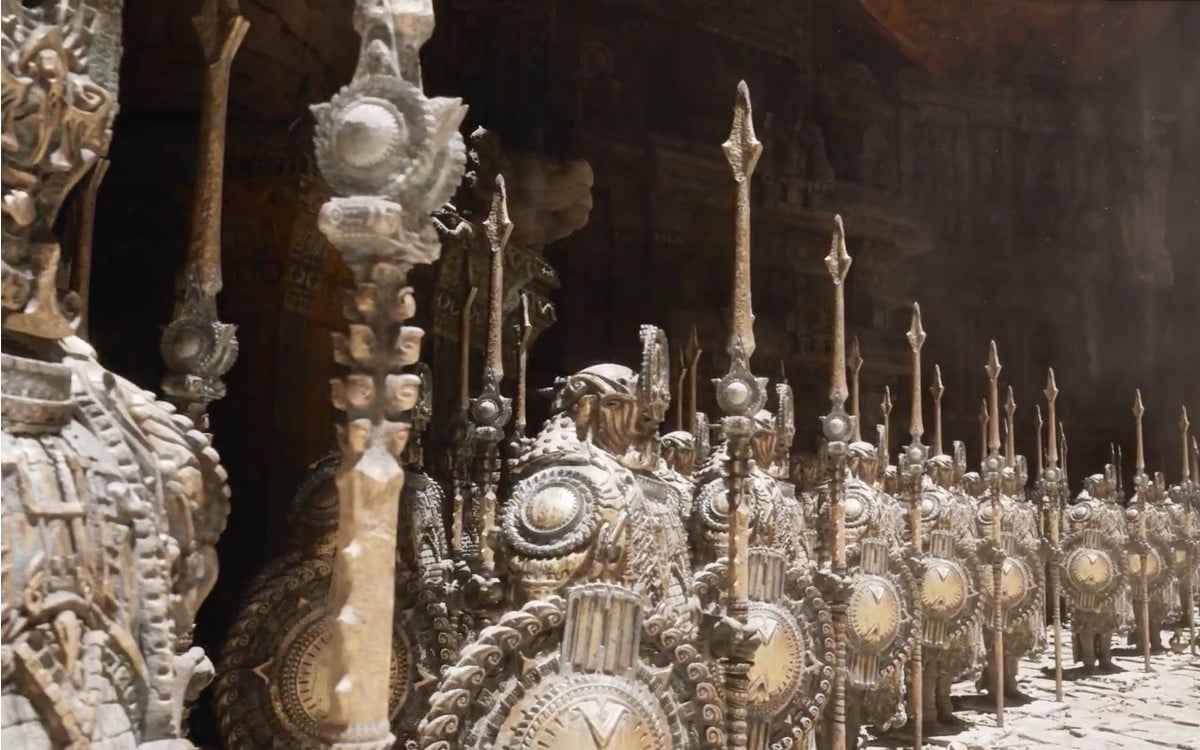 As Epic ramps up legal and social initiatives against Apple, Microsoft steps into the arena and backs the creator of Fortnite. In a document sent to the court handling the case, the Redmond firm says it would be detrimental to the entire video game market if Apple bans the Unreal Engine from its ecosystem.

It’s escalating: While the clash between Epic and Apple was still limited to the banning of Fortnite from the App Store, the entire video game ecosystem is now under threat. Indeed, Apple threatened Epic Games to revoke its developer license. This means thatUnreal Engine, the most extensive and widely used game engine among video game studios, would be banned from macOS and iOS (not to mention tvOS and iPadOS, of course). As a result, Apple would remove all games and applications developed with this tool from the App Store and Mac App Store.

Read also – Fortnite: iPhone with the game sold for more than 3,800 euros on eBay

This would therefore impact all Epic customers who could no longer sell their games on the App Store. Dozens of games on the Apple store have been developed with Unreal Engine. Some examples: PES 2019, Batman Arkham Origins, Injustice, Mortal Kombat X, and also PUBG ! Indeed, the competitor of Fortnite, published today by Tencent, was developed with the same graphics engine. One of the publishers who use Unreal Engine confirms their support for Epic. This is Microsoft.

Harm to developers and gamers

In a letter released this weekend and relayed by the American media, the Redmond company explains that the revocation of the developer license of Epic on iOS would be extremely damaging for both developers and gamers. Indeed, apart from the fact that game creators would no longer be able to sell their products and make a return on their investments, they would not be able to update their games either, implying a outright abandonment of those who paid for their games. And a game that is no longer updated is a game that will quickly become incompatible with the OS.

And for their future products, developers would be forced to choose between dropping Unreal Engine or dropping iOS and MacOS. Of course, alternatives exist, but Microsoft says none have the benefits of Unreal Engine, including its broad compatibility. The fourth generation of the platform works on PS4 and PS5, Xbox One and Xbox Series X, Switch, Windows, macOS and Linux, iOS and Android, as well as HTML5 (thus all browsers), Stadia and the majority of headsets of virtual or augmented reality.

Bioshock. Batman Arkham. Assassin’s Creed. Gears of War. Rainbow Six. Borderlands. Darksiders. Injustice. Resident Evil. Here are some of the licenses that use Unreal Engine. Microsoft studios also use them: Gears 5, Grounded, Minecraft Dungeon, for example, build on them. And it’s not over. The fifth generation of Unreal Engine was announced last May with a huge splash on PS5. Become almost unavoidable, it’s hard to imagine a video game ecosystem without Unreal Engine. Microsoft is the first studio to officially support Epic on the issue of a possible revocation of US publisher status. There will certainly be more.