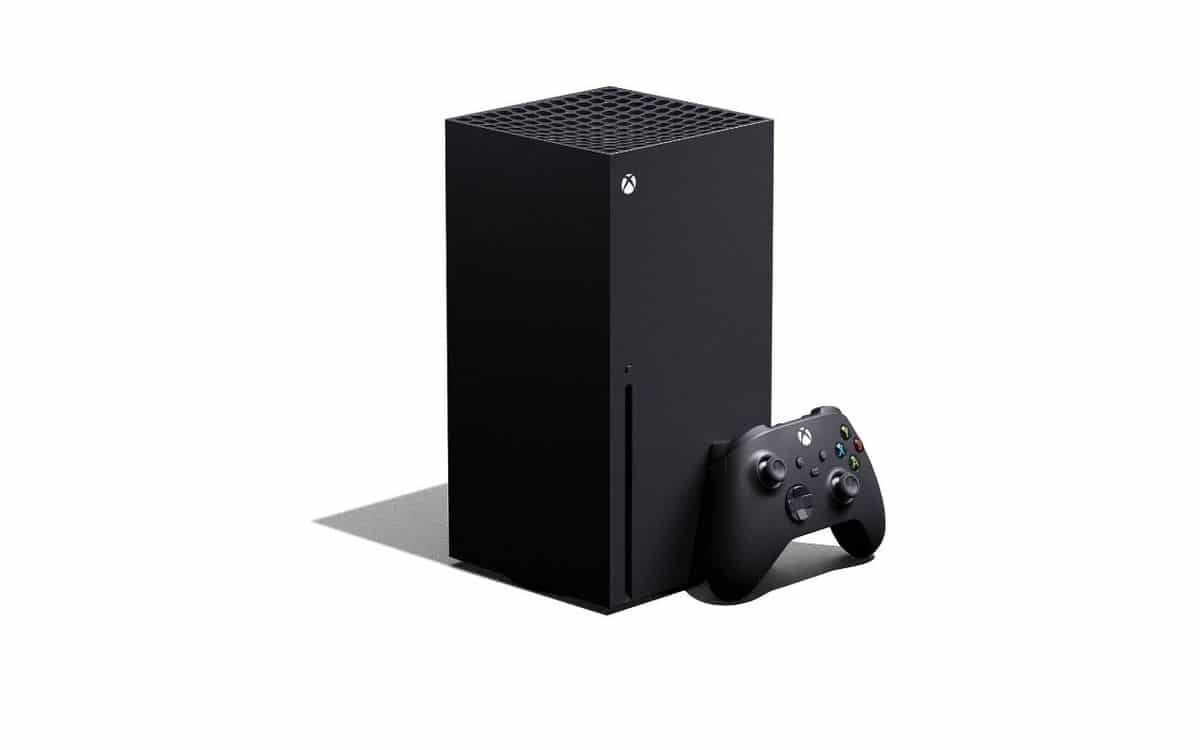 Xbox Series X arrives in less than two months and a legitimate question arises: won’t the concentration of the Xbox ecosystem around Game Pass sign the end of physical consoles? Nay, according to the boss of Microsoft’s Gaming division, who indicates that we will have other gaming machines in the future.

Phil Spencer, the boss of the Xbox division, continues interviews with the media around the world to promote his future console. After explaining to BFMTV that the Series X and S consoles could experience out of stock, today he explains his strategy from Game Pass to Chinese media (ItHome).

Microsoft is indeed focusing its strategy on this service for this generation of console. For 10 euros per month (13 euros for the Ultimate version), it is possible to play hundreds of games from the Xbox catalog, whether on console, PC or even smartphone. On these latest devices, exclusive titles are playable directly in the cloud. The Xbox Series X and S are therefore only showcases of this generation, and no longer the central element.

One might think that this strategy aims little by little to erase the console as the basic terminal of the video game world. Not at all, according to Phil Spencer, who indicates that the physical console still has a bright future ahead of it.

“Our investment in Cloud Gaming is not going to kill consoles. We are planning more consoles in the future. “

Xbox Series X will therefore not be Microsoft’s last console (except accident). The firm is now well established in the field and therefore has no reason to exit. However, that does not prevent it from adjusting its strategy to offer something different to better counter Sony, its direct competitor.

A strategy centered around services, not machines. Phil Spencer indeed believes that the console as it exists today is not going to go away anytime soon. He had already indicated his way of thinking in 2019 in the columns of Game Informer. For him, the world is not yet ready to fully enter the cloud era. You just have to look at the number of terminals we have in our possession.

Microsoft’s strategy is therefore a bit bastard, but could pay. After the relative failure of the Xbox One (almost 50 million units sold), the Redmond company had to review its copy to fight against Sony. The latter will continue on its winning formula with its PS5, focusing on its console and especially its strong exclusives.

Although Phil Spencer defends the console as a machine, the success of this generation will not be counted in the number of Xboxes sold, but in terms of the number of Game Pass subscriptions registered. At the moment, it exceeds 15 million subscribers, but that number could skyrocket with the arrival of new consoles.

By multiplying the machines (a Series X at 500 euros and a Series S at 300 euros), Microsoft offers several solutions to run your games via the Game Pass. Because yes, it is more interesting to make a customer pay 10 euros per month rather than 80 euros punctually.

As TGS is in full swing, Microsoft says Game Pass strategy is working in Japan, as it is the country or department is experiencing the strongest growth. A small feat, given that the archipelago has always been very difficult for the American brand, which has never managed to target more than a niche market. Phil Spencer spoke of a jump of 82% Japanese Game Pass users from 2019 to 2020. What should Sony worry about in its land?