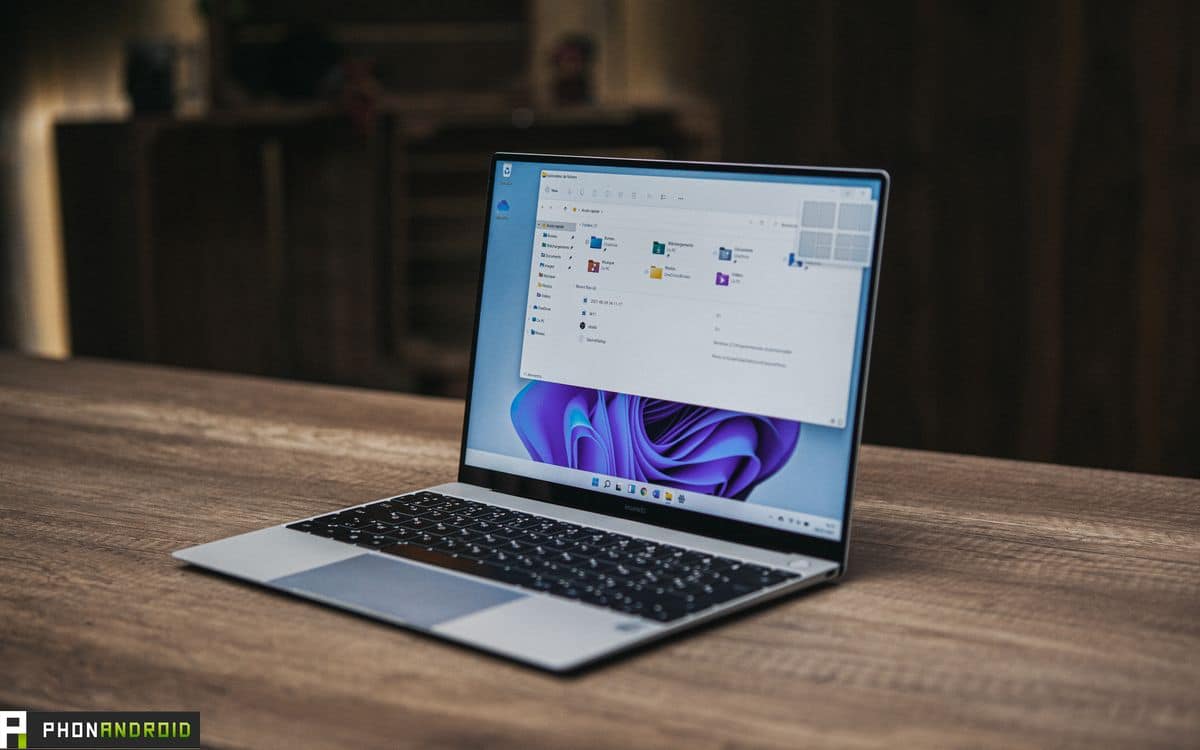 Windows 11 welcomes a new update every Thursday for those who use it in beta. The last finally offers the new visual identity for native applications. At the moment, only a handful of software is affected.

Windows 11 is released at the end of the year, probably in October. However, you can already use it by participating in the Insider program, which allows it to be downloaded in its beta version. This is not the definitive OS, and there are still a lot of bugs and things still in the works. Every Thursday, Microsoft releases an update which brings it closer to its final version.

Today, native applications are in the spotlight. In total, four software programs are affected by a graphic overhaul. The first is the screenshot tool, which is always handy. Note that it does not seem to be available to everyone since even on our freshly updated version of Windows 11, we still have the old one. The deployment must be done in waves. For example, Teams was made available two weeks ago and we just got it.

In short, this new version does not change from the old one in terms of use. Just the visual is improved. So we have a window with rounded edges (this is the case for all the applications mentioned in this article), a simpler design and above all consistency with the dark mode. If you chose this dark mode for Windows 11, the window will be a restful gray to match the rest. Harmonization is one of the big strengths of this new OS. The only big news is the inclusion of the Windows + Shift + S manipulation to take a screen quickly, before reserved for the sketch tool (with almost similar functioning) which merges with.

Windows 11 reviews the design of its applications

The Calculator app is also undergoing a small overhaul. When you compare it to the old one, it’s a bit of a game of seven differences, the improvements seem so minor. We just have some buttons rearranged, but overall it’s the same. However, we still notice the rounded edges, but also and above all the addition of a dark mode, always to conform to the main theme of the operating system. 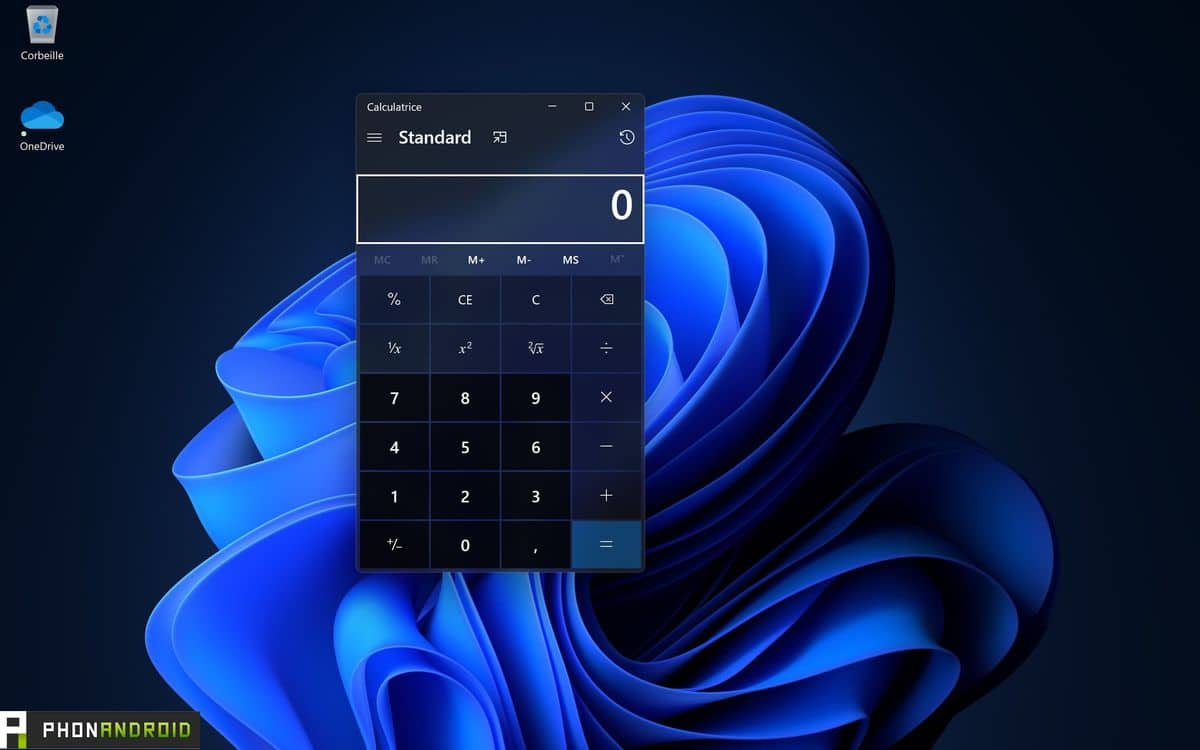 The scientific part, which had already undergone a redesign a few months ago, is also benefiting from a minor reorganization of its functionalities. 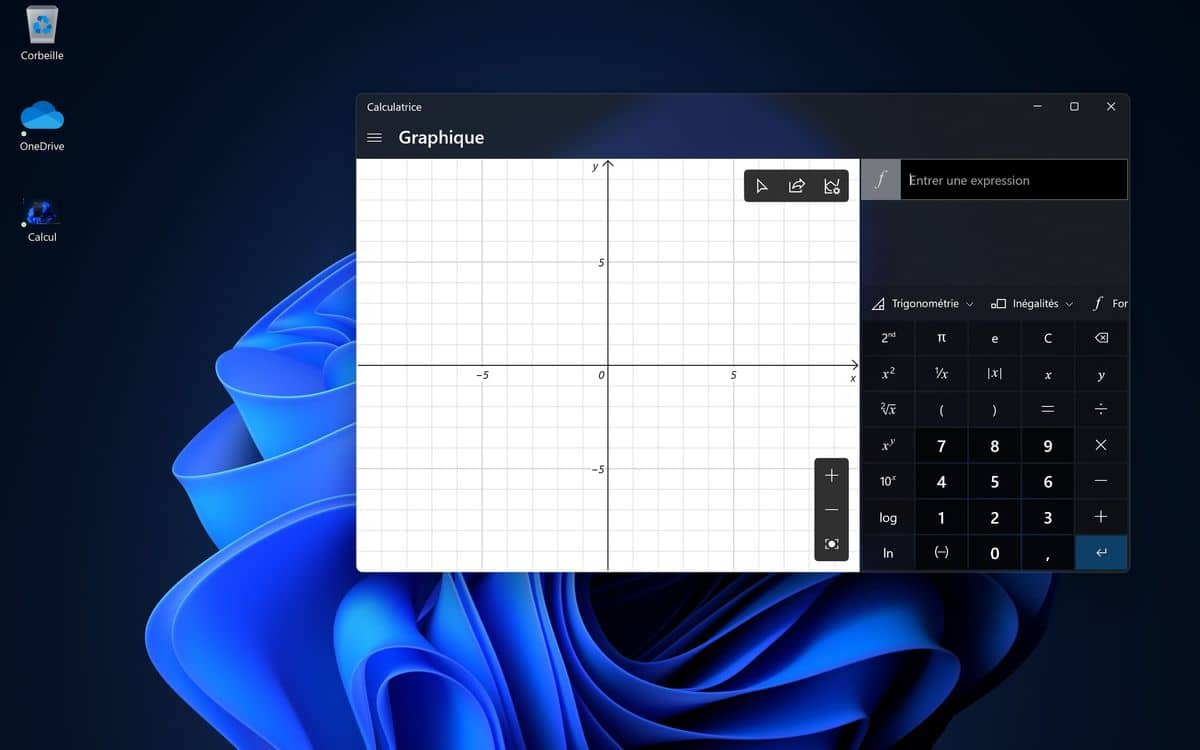 The Mail application, One of the productivity centers of Windows 11, has also been revisited, although again, the difference is not obvious. 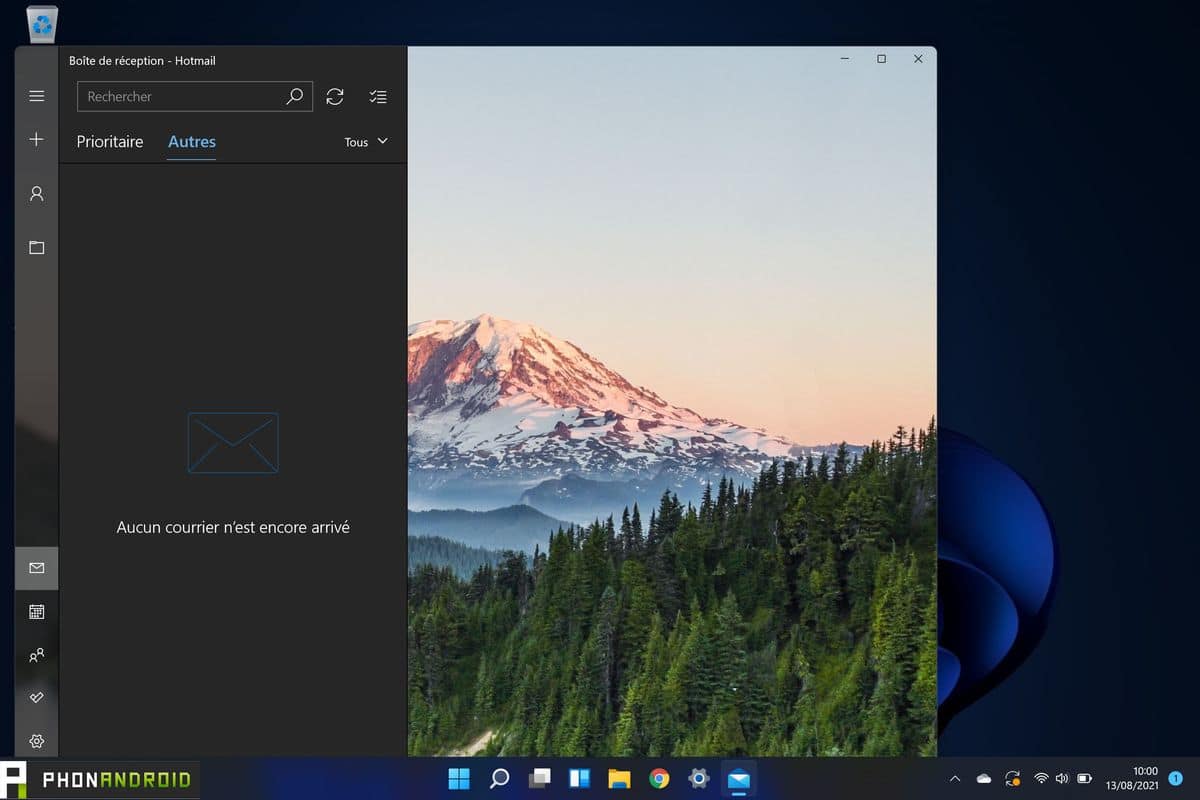 The same goes for the Calendar application. Both benefit, like the other two, from a dark mode anchored directly into that of the OS, as well as rounded edges. 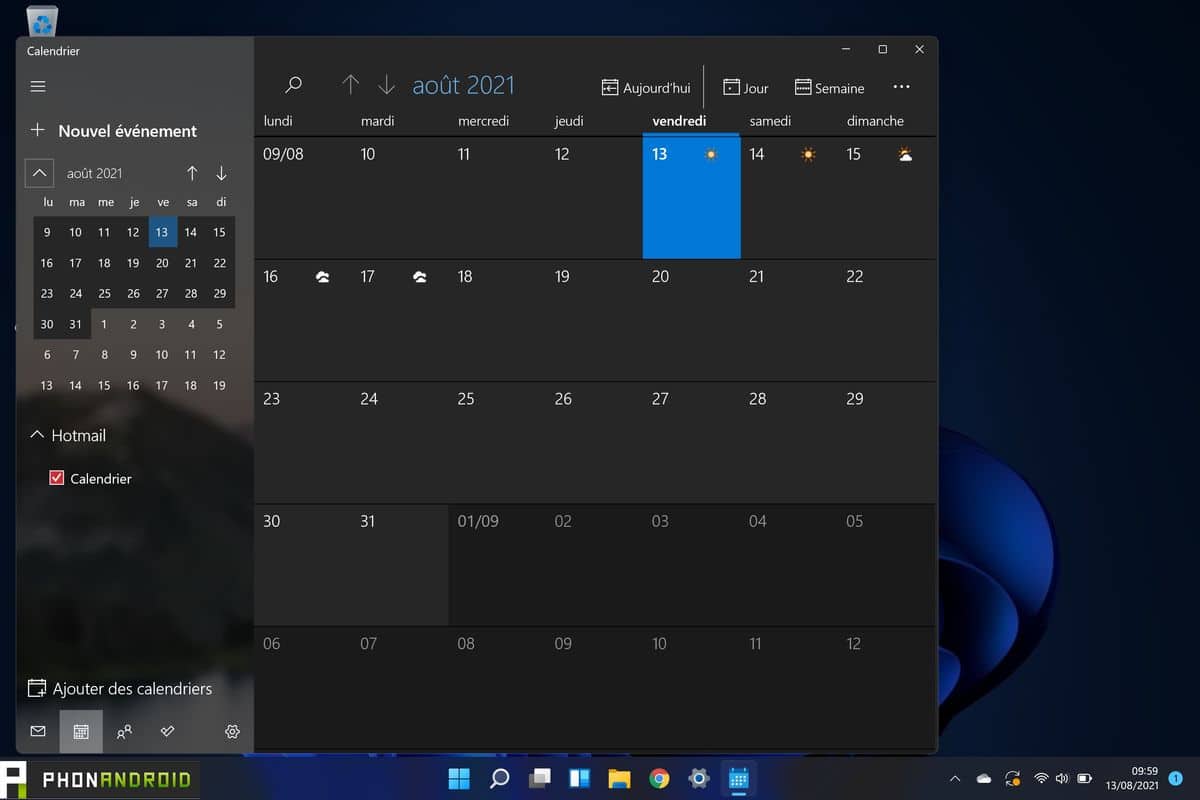 The graphic overhaul is one of the main new features of Windows 11, which introduces new design code based on transparency and cohesion. While such improvements could be of concern, especially in terms of CPU consumption, Microsoft has specified that this new policy has no impact on performance compared to the flat design of Windows 10.

Of course, we only have a bit of what’s new in Windows 11 here, but this update was eagerly awaited. Native applications are indeed the emblem of the OS, because they are used and promoted a lot. At the moment, third-party software is obviously not affected, but the developers will no doubt comply.

Other applications are expected around the corner, such as Paint which is still on its old version. Office should also have the right to a facelift. But overall, Windows 11 is starting to look like its final version. These include, for example, the taskbar or the new Start menu, which should no longer move until exit.