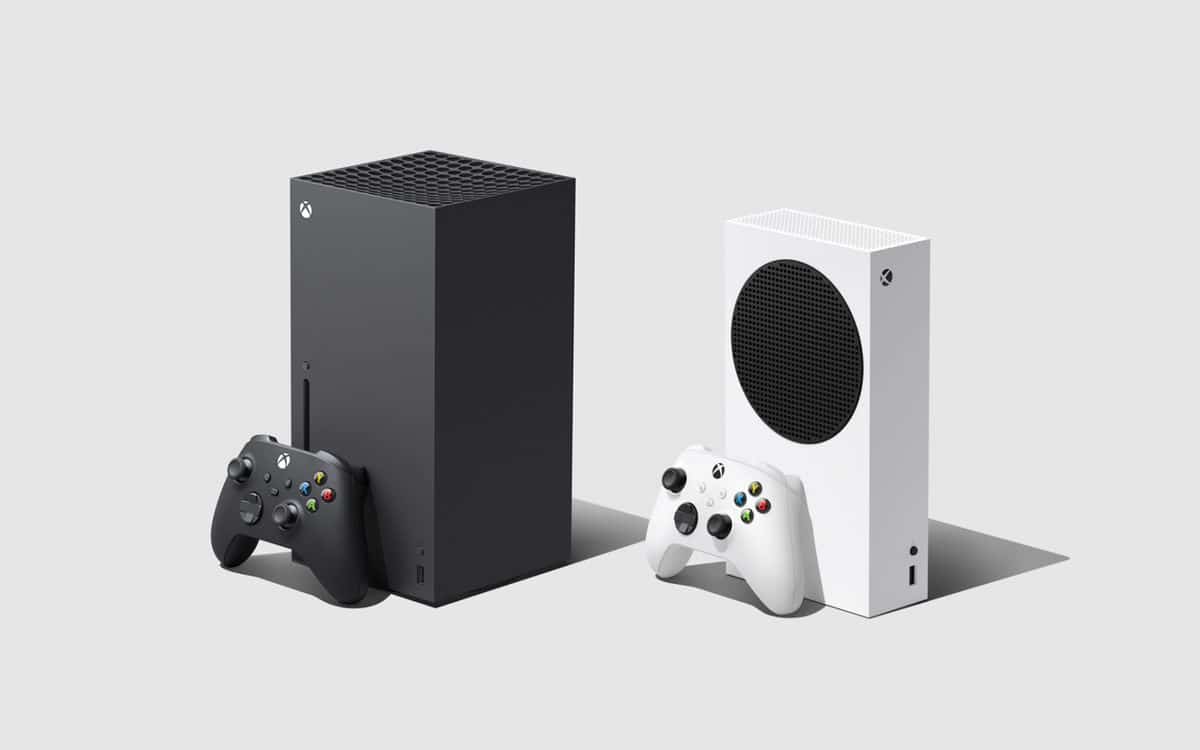 Microsoft will be much more transparent about the collection of user data. The manufacturer will ask each player what they want to share as information in an update on their consoles. A way of moving away from the controversies that have marred the image of the manufacturer in recent years.

If you don’t want to share your personal information, you’ll keep it to yourself! Microsoft wants to be as transparent as possible when it comes to sharing user data. In a long blog post, the Redmond firm explains that it wants to give more power to the players concerning this precise point.

Thus, the current consoles (the Xbox One, One X and One S) will receive an update to privacy settings. The next consoles, the Series X and the Series S will have it as soon as they are released. Microsoft explains that as soon as you turn on your machine, a window will appear on the screen.

This window will detail how Microsoft uses our user data and especially for what purposes. The Redmond company explains that it collects and analyzes certain information sent by Xboxes around the world to establish diagnostics in the event of a problem. One way to solve serious problems, like a console that does not want to launch a game or updates. With this data, Microsoft can design patches to be deployed on all machines.

Microsoft specifies having rethought the way its data is collected. For example, voice data or data on voice-to-text conversions are no longer collected. Likewise, you will need to give your consent for Microsoft to retrieve what it calls optional data.

As indicated by the manufacturer, the optional data concern the way you use your console. For example, what you were doing when your console crashed or the performance of your machine. You will have the choice to give them or not. Once done, it will always be possible to come back to it. To do this, you have to go to the settings and look for the data collection tab in the sub-menus dedicated to security. 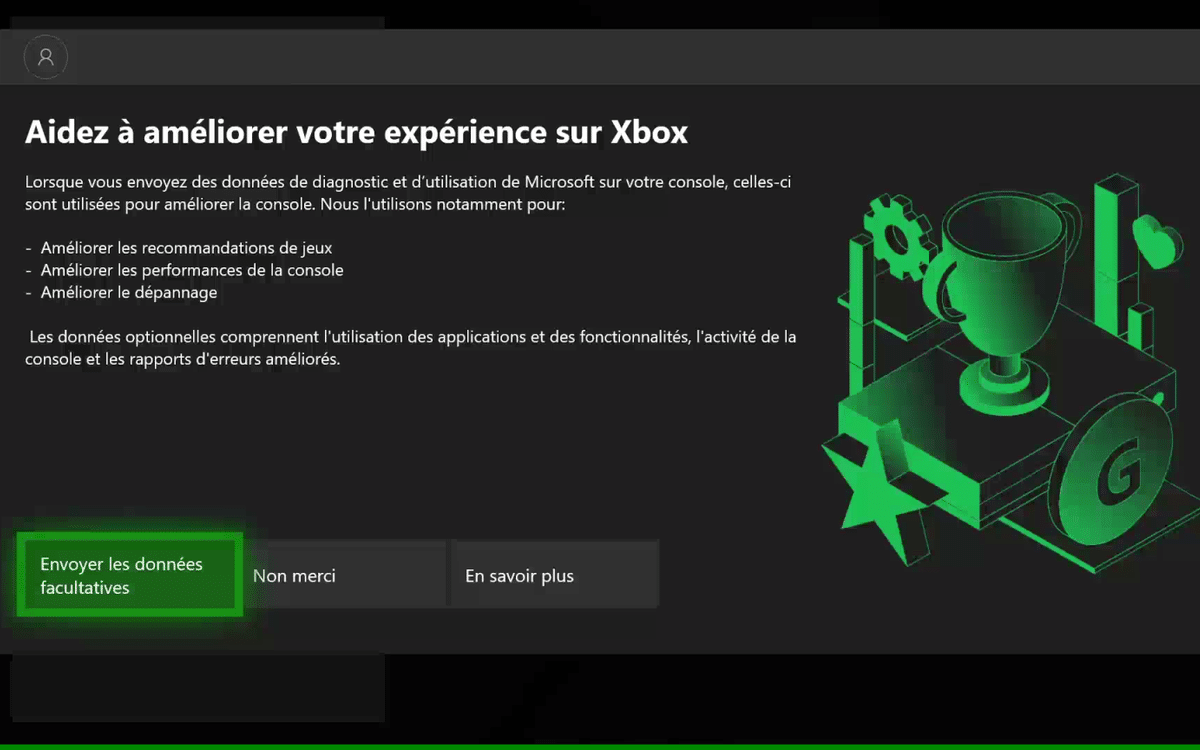 Here, Microsoft is transparent at a time when the management of personal data is at the center of concerns. We remember that when the Xbox One was released in 2013 with integrated Kinect, some had concerns about their safety. Indeed, leaving a camera constantly pointed at your living room can be very uncomfortable.

Microsoft wants to gain the trust of gamers

Microsoft has put a lot of effort into this. The last few years have been marked by cases of personal data security, and tech companies in Silicon Valley and elsewhere have had to completely rethink how they use this information.

Today, Microsoft wants to be very careful with data collection. With each new installation of Windows 10, several windows appear and ask what data the user wants to share or not. Among them, location, navigation data for advertising targeting or the way in which your voice is used via Cortana. Microsoft says that all of this is not set in stone and these rules may change, but that all changes will be notified in the future, if there are any.

The end of 2020 will be crucial for Microsoft. The company is indeed going out its two new consoles on November 10 next. What’s more, it relies heavily on its GamePass services, both on PC and Xbox. Don’t forget the xCloud, included in Game Pass Ultimate, which allows you to play on your Android device via the cloud.