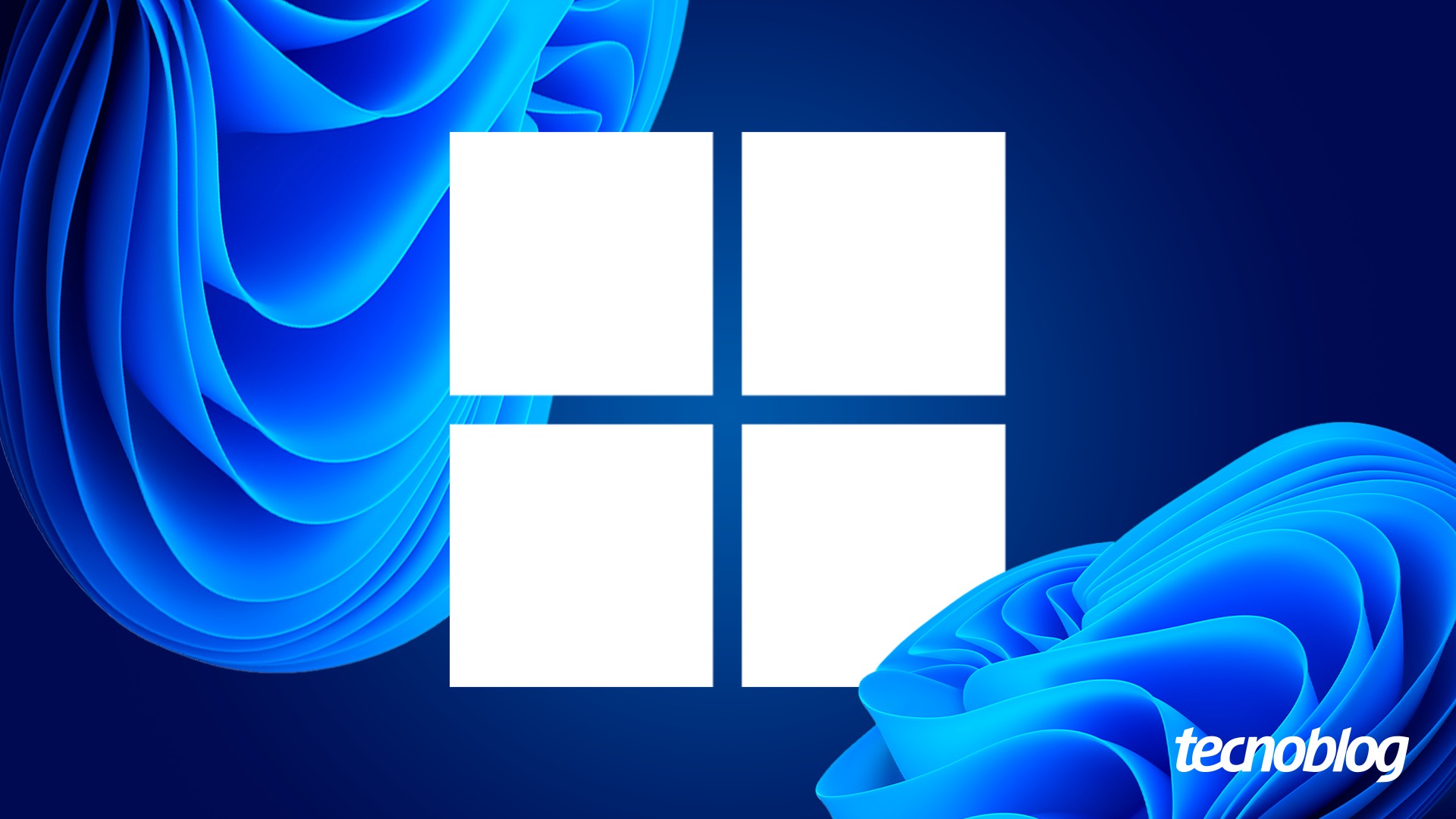 Digital clocks that only show the hour and minute are not enough for some people. Even so, the Windows 11 does not have a native option to enable the display of seconds in the taskbar widget. But Microsoft has an explanation to justify the absence of the indicator: performance.

The details were revealed in a developer blog last week. In an article by Raymond Chen, the software engineer recalls that the option was not available in the past, on computers with 4 MB of RAM. But the years have passed, technology has evolved, there is already a cell phone with 18 GB of memory and the indicator is still not there.

It’s all about performance

Well, it can be summed up right away it’s all a matter of performance. After all, the interface will be updated every second to display new information. And since there is data processing to display the current time, the computer maintains resource usage in the meantime.

The operation is a little different than what happens today. Today, with hours and minutes, the taskbar clock is updated every sixty seconds after completing a one-minute cycle. But, whether to include the third indicator to show the secondsthe refresh interval is reduced to one second.

Chen stated that any periodic activity with a rate greater than one minute results in major arguments in the Windows performance team. He explains that periodic activity prevents the CPU from entering a low-power state. In other words: it remains active even when there is not much need.

“Updating the seconds on the taskbar clock is not essential to the UI, unlike telling the user where their typing is going or ensuring a video plays smoothly,” he said. “And the recommendation is that non-essential periodic timers have a minimum period of one minute, and they should allow timer unioning to minimize system wake-ups.”

The situation is even more complicated in the case of servers. The engineer explains that on multi-user systems such as Windows Server, each user who logs in has their own taskbar clock. This would cause the operating system to update multiple clocks simultaneously every second.

“Once a second, a hundred stacks would be paginated so that a hundred taskbar clocks could be redrawn,” he explained.

Chen also said that this is the same reason that cursor blinking is normally disabled on Terminal Server systems. “Blinking a caret at 500 ms on a hundred users turns into a lot of CPU waste,” he concluded. “Even updating a hundred clocks once a minute is too much for many systems.”

This is an important discussion about optimization. But there are still people who insist on having the seconds on the taskbar, even though Windows 11 doesn’t have an option to enable the third indicator. There is no reason to worry as there is an app to customize your system clock.

This is the case with ElevenClock. In addition to adding seconds, the app offers other options to customize the clock, such as displaying the day of the week, changing the font size, among other options. The program is available for download from the Microsoft app store: apps.microsoft.com.

Unlike Windows, other operating systems offer this option natively. This is the case with macOS, which allows you to enable seconds in the menu bar settings, under the option “Display time with seconds”. Some Linux distributions also offer a similar definition.

With information: Windows Latest and Microsoft