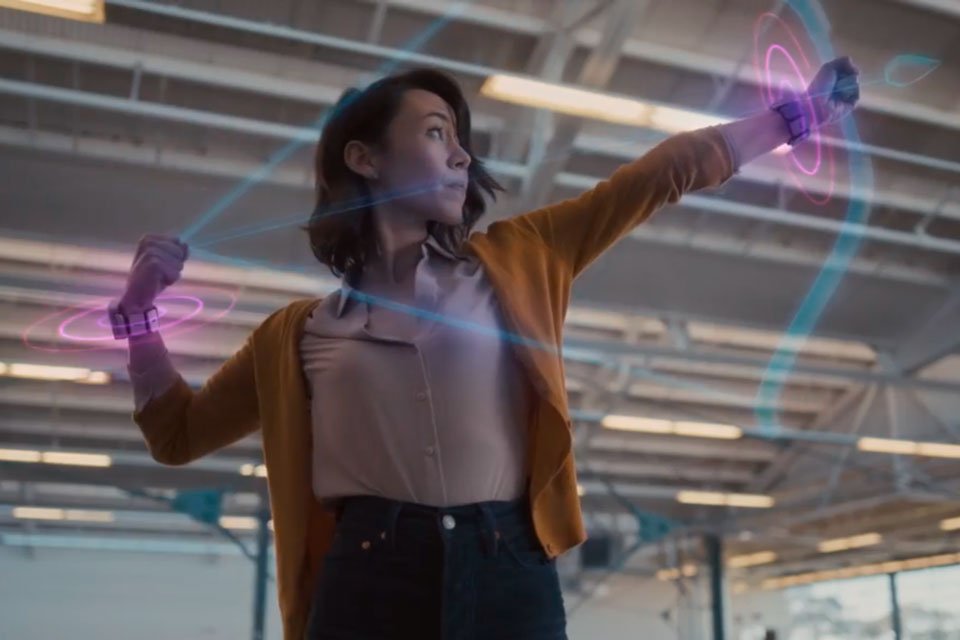 The metaverse will require a series of new devices and equipment to get out of the dreams of Mark Zuckerberg to reality. Meta, formerly Facebook, decided to invest heavily in the new technology and announced that will invest $10 billion still in 2021 to put the idea into practice.

As the company owns Oculus, the creation of products aimed at immersive experiences is already well advanced. See some of the prototypes that big tech has been developing.

The Aria Project devices are intended to be inconspicuous in everyday life and resemble ordinary glasses, but they have a platform and sensors to capture the user’s video, audio, location and eye tracking.

The equipment will have the ability to encrypt and store information that, when loaded into a separate storage space, will help Meta researchers discover how augmented reality (AR) can work in the real world. 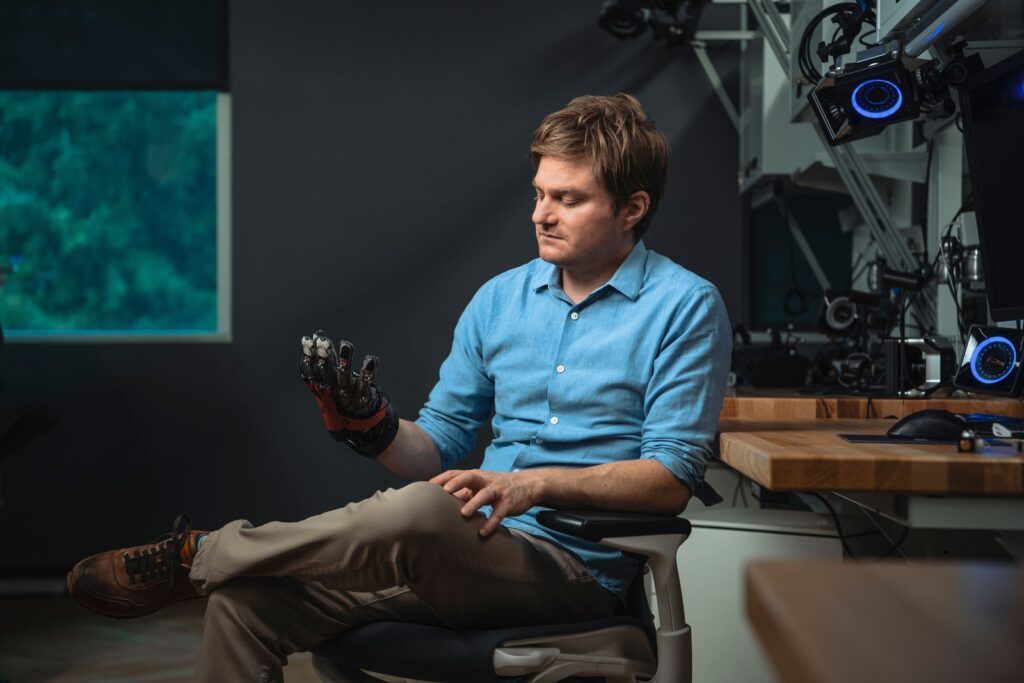 Zuckerberg has already appeared wearing a tactile glove to be used within virtual reality (VR). The prototype involves soft actuator devices that move together from soft motors to elicit physical sensations for the glove wearer. The equipment has a microfluid chip that controls the air flow that generates the movements.

The equipment is capable of simulating the sensation of gripping an object, feeling the texture of a surface or even the weight and rigidity of a virtual object. The technology has been in development for over seven years, but is not yet ready for commercial release. 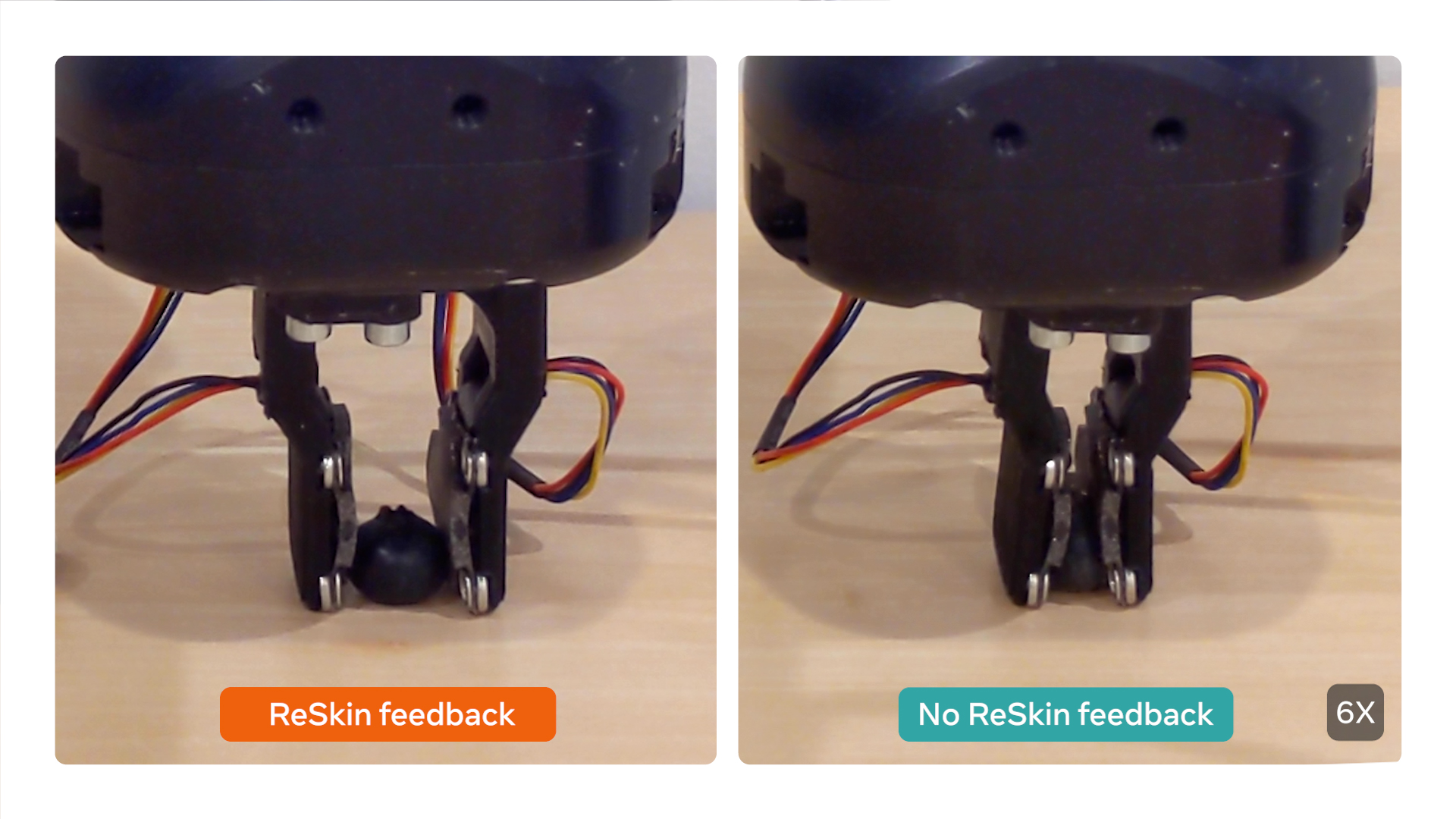 Meta wants to provide a sense of touch for robots.Source: Facebook/Reproduction

In addition to allowing humans to feel objects in the virtual world, Meta wants robots to feel that way in the real world as well. To do so, the company is working on a tactile sensor up to 3mm thick, which it called ReSkin, which uses magnetic signals to “feel” forces as low as 0.1 newton from objects 1mm wide.

According to Meta, the touch device should provide a valuable contact data source that can be useful in advancing Artificial Intelligence (AI) in tasks such as classifying objects and sensing the robotic body itself in space. 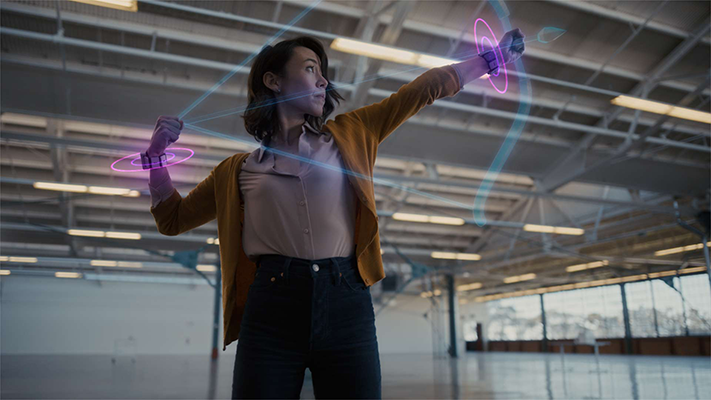 In March, Meta introduced wristbands that detect hand movements. From electromyography (EMG), the device can detect electrical signals generated by wrist and finger movements to translate them into commands.

This makes it possible to use a keyboard projected on any flat surface by augmented reality glasses, for example. In the technology demonstration, Meta used two prototypes called Bellowband and Tactile and Squeeze Bracelet Interface (Tasbi).

In the Bellowband, eight pneumatic bellows control the internal air to generate tactile sensations. The Tasbi uses six vibrotactile actuators and a unique wrist-compression mechanism to provide sensations like pulling an arrow on a virtual bow.

Expected to hit the market in 2022, the Cambria project can be considered a more powerful version of the Oculus Quest 2. Reports point out that Meta’s new headset will have a more powerful processor, with a high-resolution screen and hand movement tracking improved.

The equipment can be controlled by joysticks or manual controls and must work with mixed reality, that is, with both augmented reality (AR) and VR. The headset will include real-time facial and eye tracking, allowing people to express their emotions in the metaverse.