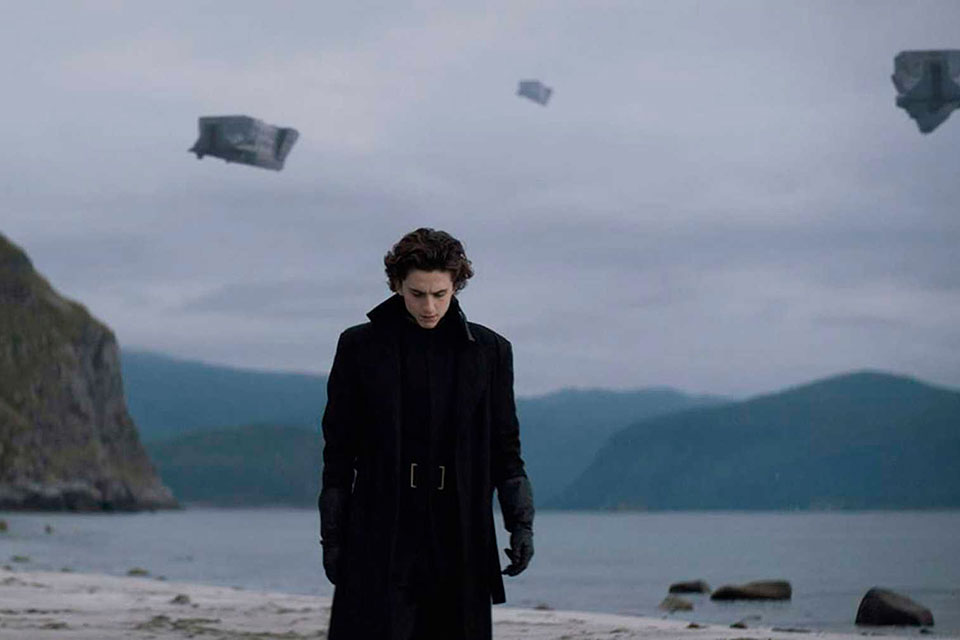 With the postponement of many debuts due to the pandemic, the year 2021 is full of unmissable launches.

But as the reopening of cinemas depends on many factors, it is worth remembering that there are still many issues at stake when it comes to releases.

The full list is long, but check out the 21 most anticipated films scheduled to premiere in 2021:

The third film in the franchise is a prequel telling the story of the secret spy operation in the early 20th century.

The sequel to the iconic film with Eddie Murphy will debut on Amazon Prime. In the sequel, Akeem (Murphy) and Semmi (Arsenio Hall) return to the United States after the heir to the throne discovers that he has a son who lives in Queens.

4. Raya and the Last Dragon

With Southeast Asian influence, this Disney animation takes place in the kingdom of Lumandra, where warrior Raya must find the last dragon. The film will debut simultaneously in the cinema and Disney Plus.

James Bond (Daniel Graig) is no longer active in the service, but needs to get back to work when a mysterious villain (Rami Malek) appears with threatening technology.

The sequel will accompany the Abbott family discovering threats that go beyond the creatures moved by sound.

The expected solo film by the heroine Natasha Romanoff (Scarlett Johansson) takes place between the Civil War and the Infinity War.

The plot will accompany a risky mission by the Monarch organization in “unknown territory”.

The film will show the conflict between Dom (Vin Diesel) and his brother Jakob (John Cena), encouraged by the villain Cipher (Charlize Theron).

This sequel to the traditional franchise will bring the original cast. The story follows a mother and her two children who move to a city and begin to see the connection between Ghostbusters and the legacy left by their grandfather.

Pixar’s new animation will take place on the Italian Riviera, where little boy Lucas meets a friend who hides the secret that he is a sea monster.

The sequel will feature Pete Mitchell (Tom Cruise) as supervisor of a new group of pilots.

13. Shang-Chi and the Legend of the Ten Rings

MCU’s first film featuring an Asian hero, the feature follows Shang Chi (Simu Lui), who is drawn to a mysterious organization and is forced to face the past.

The long-awaited adaptation of the popular game series is a prequel to the original story. The film will have Tom Holland in the role of a younger Drake.

Directed by James Gunn, this version will feature most of the original cast back, with the addition of Idris Elba.

Death on the Nile maintains the continuity of Detective Poirot’s (Kenneth Branagh) adventures. This time, the investigation is about the murder of an heiress on a vessel on the Nile River.

The film will follow the story of Paul Atreides (Timotheé Chalamet), son of a noble family that protects the most valuable and disputed asset in the galaxy.

Premiere: October 1 (USA). So far, the premiere will be simultaneous in cinema and HBO Max.

Tom Cruise is back in his successful action franchise. There are still no plot details.

Still unnamed, the sequel will feature Tom Holland in the role of Peter Parker, with rumors that Tobey Maguire and Andrew Garfield may appear for an appearance.

There is not much information about the plot yet, but it is certain that Neo (Keanu Reeves) and Trinity (Carrie-Anne Moss) will be back in the film. The premiere will be simultaneous in theaters and HBO Max.