THE Now GG arrived recently, but the platform for games who wants to be the “streaming of games” has already become a success among audiences of different ages. Aimed at the mobile universe, the platform was developed with the objective of democratizing access to mobile games.

Among its features, Now GG allows developers to publish their games in a cloud, so that users can use them without having to download and install the games on your mobile devices.

Based in Silicon Valley, the company is controlled by the same group as Game.tv, the largest sports mobile platform in the world, and BlueStacks, the largest Android gaming platform for PC.

The factor that has been drawing attention and is pointed out as the reason for the high popularity of the streaming is the possibility of playing great hits from the world of games, such as Roblox, even on older or not very robust smartphones.

Planned obsolescence affects everyone, but particularly countries whose economies are not as solidified as is the case in Brazil. In this context, the revolution propagated by the “game streaming” gains even more impressive contours.

Now GG is an innovative format that should be a “game changer” for mobile games. The platform has similarities to established services for consoles and PCs, such as Xbox Cloud Gamin and GeForce Now.

“Game Streaming”: after music and cinema, it’s time for games 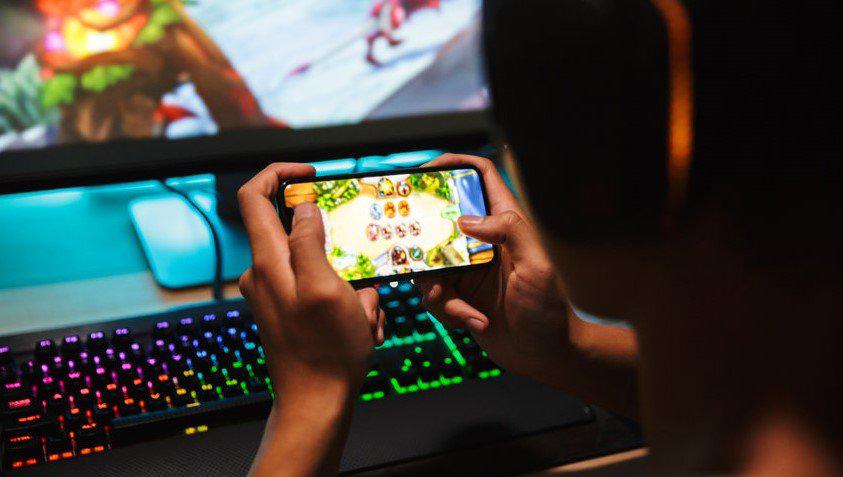 Netflix, Spotify, HBO Max, Disney+ and Deezer. Each in its own way, the services of streaming revolutionized the way consumers and producers of cultural goods interact. Music, movies and series are a given reality, while the pandemic has also put theater on this Ferris wheel.

Despite similar attempts by the Playstation and Xbox, a tool had not yet emerged whose characteristics were in accordance with what we could configure as a service of streaming turned to games. This reality changed when the Now GG emerged.

First, because it uncomplicates a segment still marked by devices with low storage capacity. Second, because the platform is interesting because of the agility in sharing games: you share the title you are playing on the social networks you already use, so that other users can click and access the games within the service, including from third-party applications such as Discord and Snapchat.

Roblox is among the games available on Now GG, and the list is bound to grow 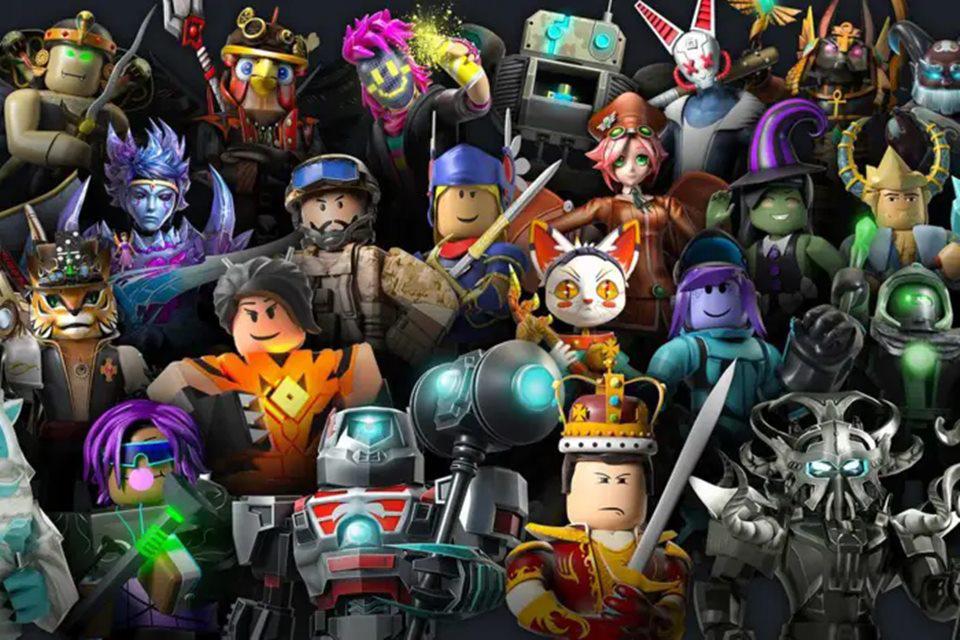 Right now, the list of games available on Now GG is still restricted to five titles. Although small, it already serves to give a dimension of the potential that streaming can deliver.

Successes like Minecraft, Toca Life World, Perfect World Mobile e GachaLife share space with Roblox, the Roblox Corporation game that is a worldwide success and currently has more than 165 million monthly users, many under the age of 13 and whose growth was boosted during the pandemic.

Despite the striking numbers, the manufacturer of the game has not yet made a profit. In its fiscal balance, it was disclosed that in the 1st quarter of 2021 alone the company had losses of US$ 134 million, a surprising number for those who reached 202 million active users in 1 month in the same period.

Voxel explains how to play Roblox no Now GG 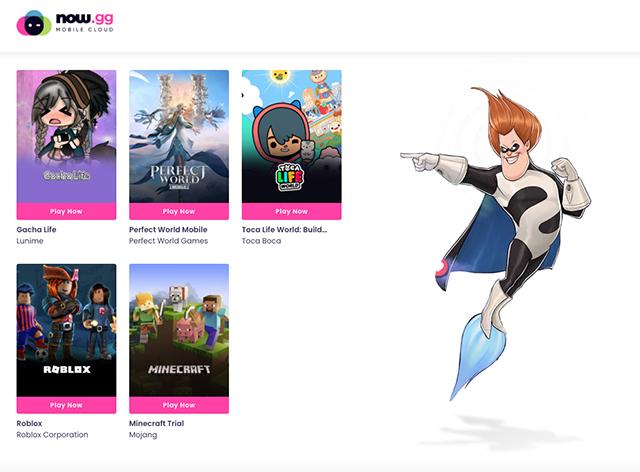 The list of games available on Now GG should grow as developers offer their games on the platform. If you want to see in practice how this new digital universe will work, Voxel will explain it to you.

Still in the testing phase and without an app available for download in virtual stores, you can access the service’s official website by clicking here and play one of the five titles available, including the worldwide success Roblox.

As the service offers games in the browser itself, any computer user or even simple smartphone user can easily access it. The only prerequisite for this is a stable internet connection. Forget about title downloads that take up giant space.

There is still no information on when the news will be released, for that reason we recommend that you pay attention to Voxel and TecMundo publications.