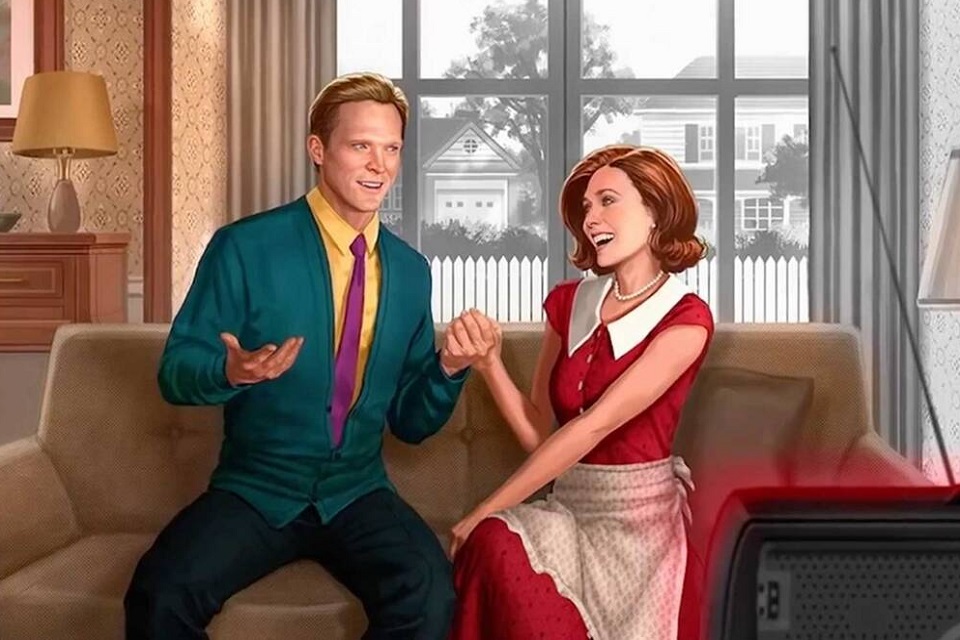 WandaVision caught the attention of viewers for several reasons. Among them, it is worth saying that, the production inaugurates Phase 4 of the Marvel Cinematic Universe and also a new era for the studio. After the series starring Elizabeth Olsen and Paul Bettany, others will appear on the Disney streaming platform, to the delight of fans.

However, there are those who are feeling orphaned after the series aired for weeks. After nine fun and exciting episodes, we bring you this list with some pointers to be seen in the coming days.

However, it has to be said: these are not productions similar to the Marvel series, but they somehow manage to capture some of the essence of the project. 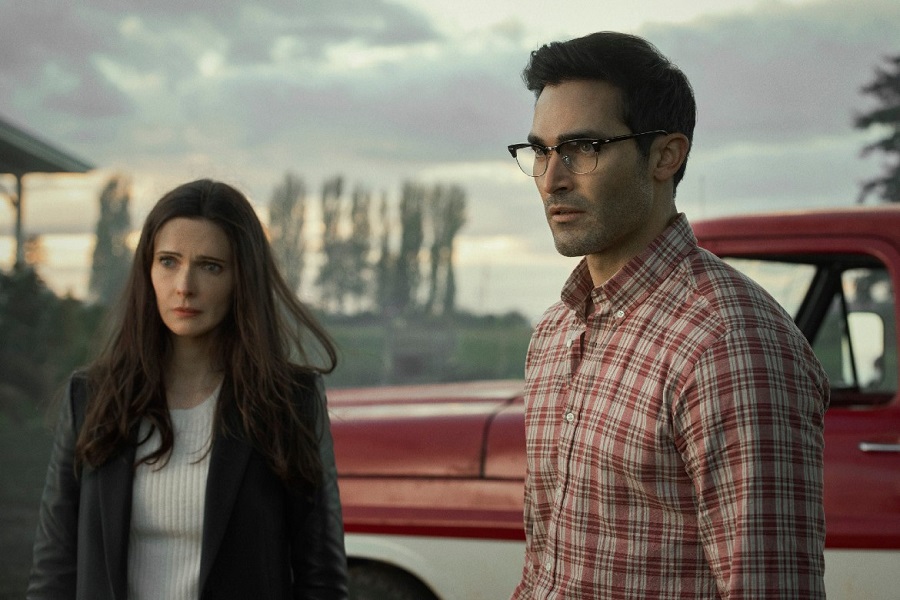 Recently launched on The CW, Superman & Lois shows the family structure of one of the greatest heroes of all time. Clark Kent (Tyler Hoechlin) and Lois (Bitsie Tulloch) now have two children: Jonathan (Jordan Elsass) and Jordan (Alexander Garfin). They all experience new conflicts in Smallville, such as the discovery of powers in Jordan and the boys knowing all about their father’s secret.

The atmosphere of mystery, action and unity among family members is present in the narrative. The series is shown every Tuesday at the broadcaster and will continue with its 1st season for some time.

6. The Dark World of Sabrina 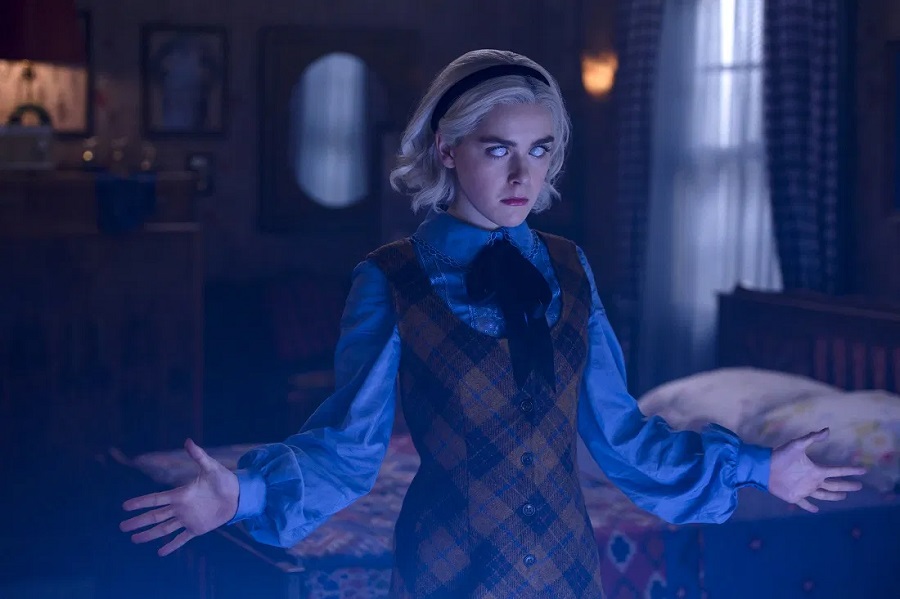 The character Sabrina Spellman (this time played by Kiernan Shipka) has already established herself as an icon of pop culture. The little witch is very smart and always has a card up her sleeve to solve the problems that surround her.

In The Dark World of Sabrina (Chilling Adventures of Sabrina, in the original), Netflix managed to show a little more of the character’s magical nuances, infiltrating a plot full of dangers, action and magic. The four seasons are available on the streaming platform. 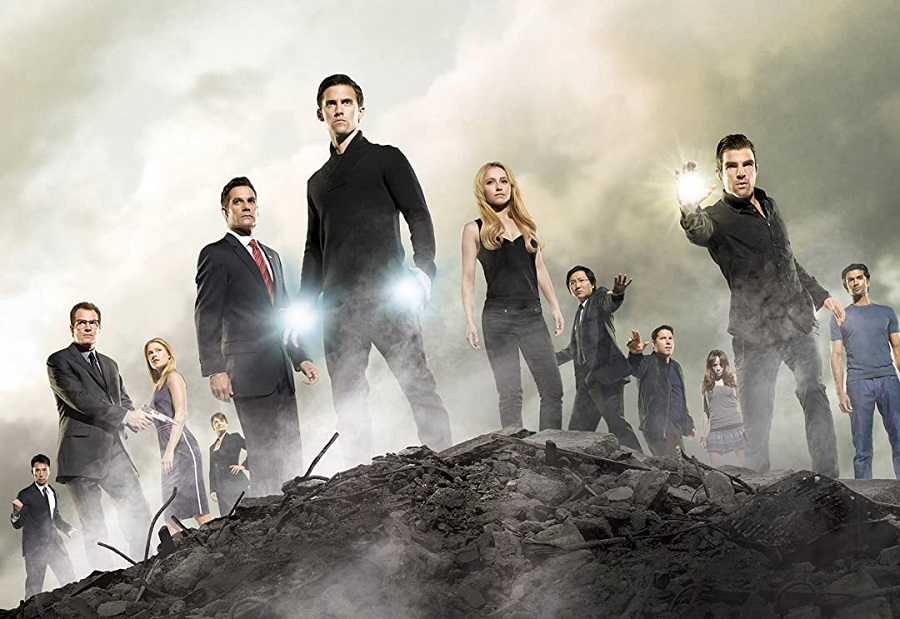 The controversial and striking series of NBC heroes aired its last episode in 2010. Created by Tim Kring, Heroes he managed to transport to the screens a little bit of the essence of superhero comics, betting on the plot of extremely dubious and full of power characters.

The cast featured Hayden Panettiere, Milo Ventimiglia, Zachary Quinto, Ali Larter and Jack Coleman. Throughout the four seasons of production, many conflicts have been watched by the public, including sagas involving supernatural entities. 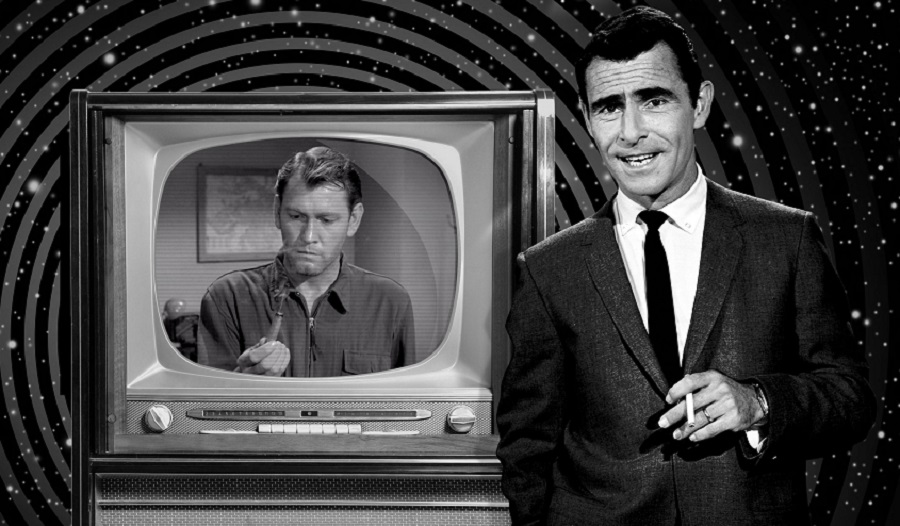 Although there is a newer version, we recommend that you watch the original series first. Launched between 1959 and 1965 on CBS, The Twilight Zone was created by Rod Serling and brought stories that would go beyond imagination in each episode.

With this anthological premise, many magical characters have passed through the seasons. Thus, there are some of them who approach the conflicts seen in the Marvel series, in addition to the characteristic black and white of the first episodes. 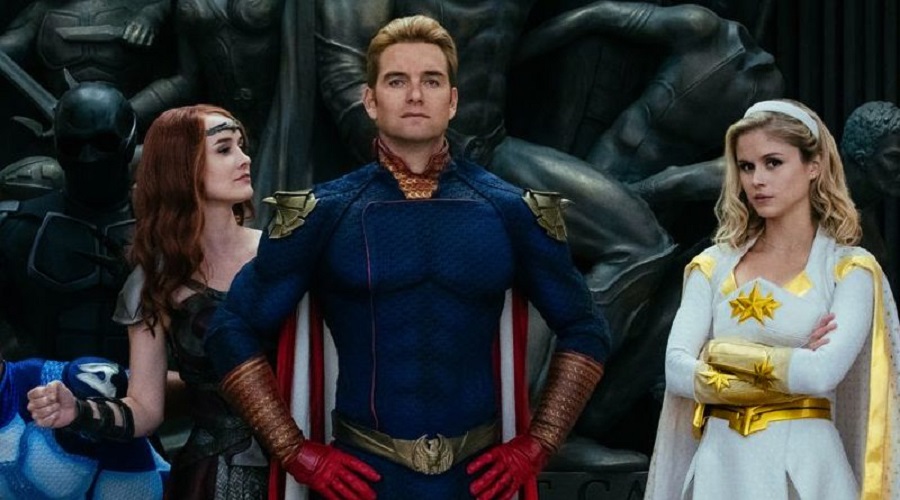 The Amazon Prime Video hero series is currently headed for its 3rd season. Although there are many differences between The Boys and WandaVision, it has to be said that there are some deeply interesting elements that bring the two series together – going far beyond the question of the powers of superheroes. 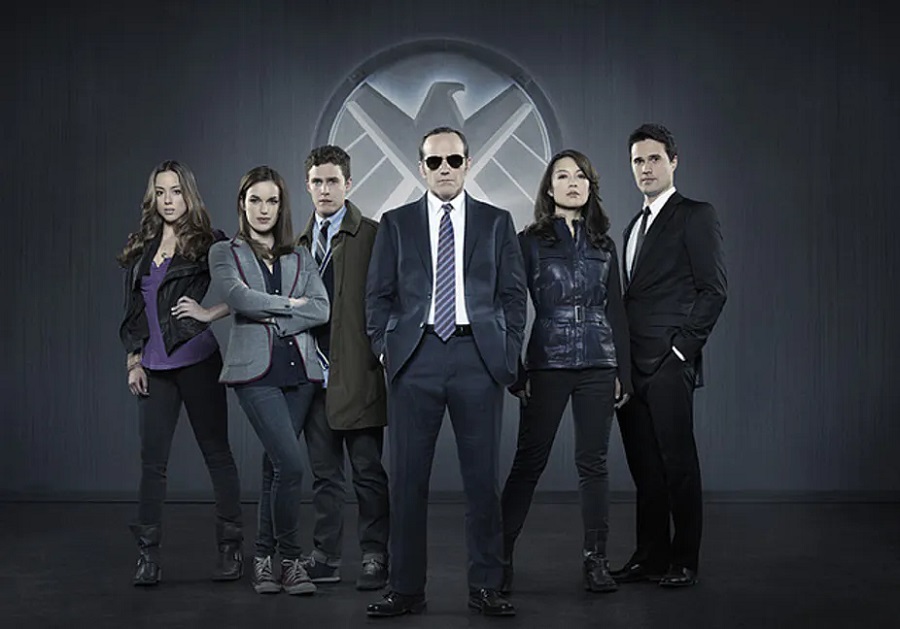 One of the first Marvel series to be released to viewers was focused on the incredible agents of SHIELD, a spy company dedicated to investigating various mysteries involved in the universe of comics and superheroes.

Aired on ABC over seven seasons, the series featured Clark Gregg, Ming-Na Wen, Brett Dalton, Chloe Bennet, Iain De Caestecker and Elizabeth Henstridge in the main cast. A very interesting production that comes very close to some of the dynamics seen by the infamous SWORD. 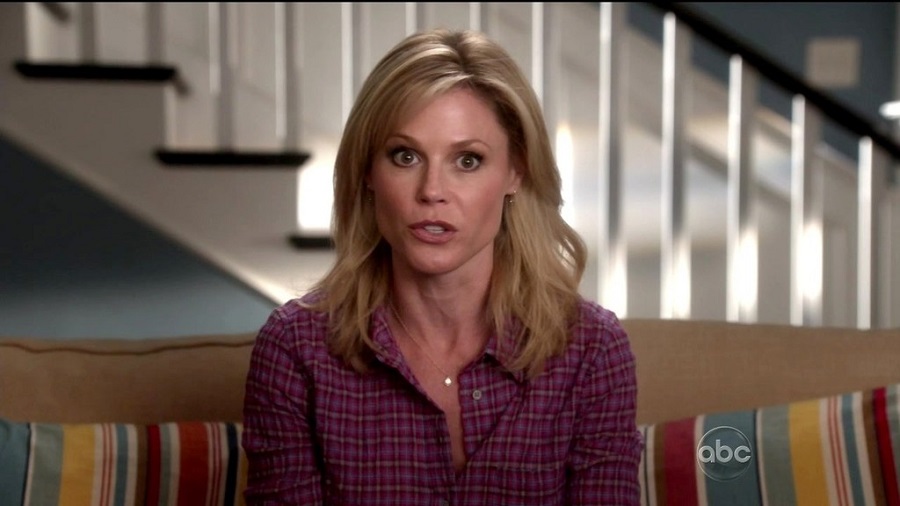 Finally, a direct reference seen in WandaVision. In Modern Family, the characters chat from time to time with the audience, as if they were filming a fake documentary. Created by Christopher Lloyd and Steven Levitan, the series has developed over eleven seasons aired by ABC.

Ed O’Neill, Julie Bowen, Sofía Vergara, Ty Burrell, Jesse Tyler Ferguson and Sarah Hyland form the main cast. The plot bets on the conflicts that involve the relationships of two families. There are several very interesting recurring themes that are seen in the development of the episodes.