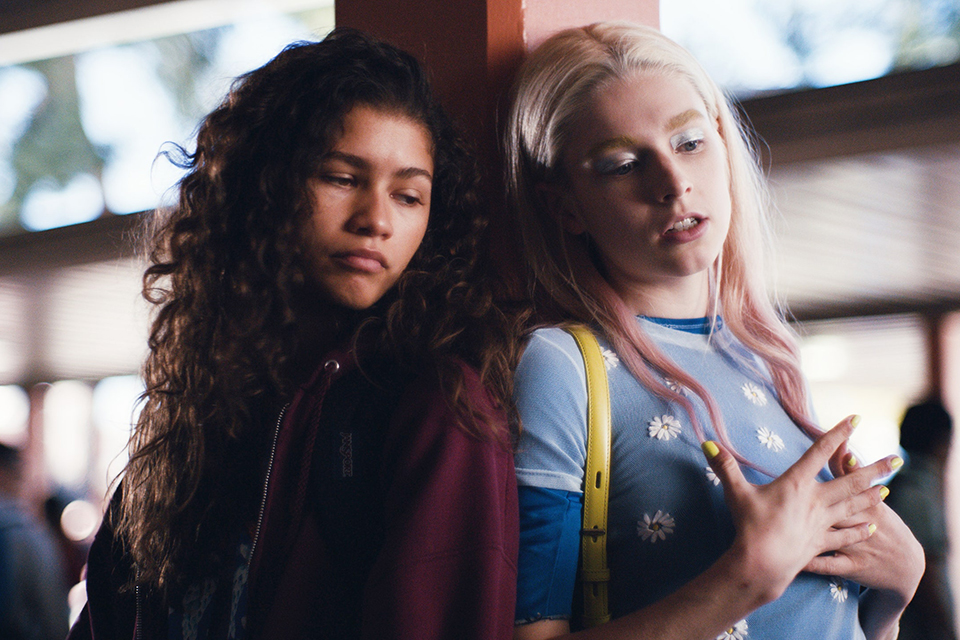 Teen dramas have always been well explored by producers, both in cinemas and on TV. This is a phase of life that brings many elements that can yield good stories. There are several discoveries, several doubts – and also several false certainties.

In 2019, the series premiered on HBO Euphoria, who manages to delve deeper into the troubled lives of adolescents, addressing various controversial topics, such as drug use, the discovery of sexuality, the problems of relationships, whether they are family, love or friendship.

The HBO series is an adaptation of the original Israeli program and was very well received by the public and also by critics, receiving 6 Emmy 2020 nominations, winning in the category of Best Actress in a Drama Series with Zendaya.

Euphoria already has the 2nd season guaranteed by HBO, however, still with no premiere date. However, the series has already scheduled two special episodes. One that will debut in 2020, on December 6th, and another without a scheduled date.

While HBO does not launch the new season of Euphoria, get to know some other series that have similar elements, be it the plot, the teen drama, or the relevance of touching controversial issues. Check the list: 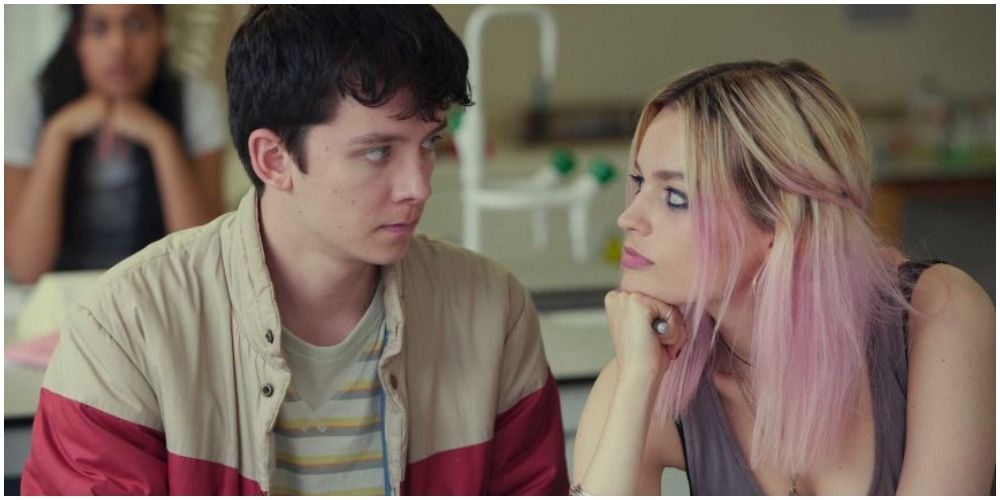 The Netflix series comes very close to Euphoria in addressing the social problems that sexual discoveries can cause. But unlike the HBO series, Sex Education deals with the subject in a more playful, lighter and always in a good mood, following the protagonist Otis, a young man with sexual problems, the son of a sex therapist, who ends up becoming a sex counselor at his school. There are two seasons available on Netflix. 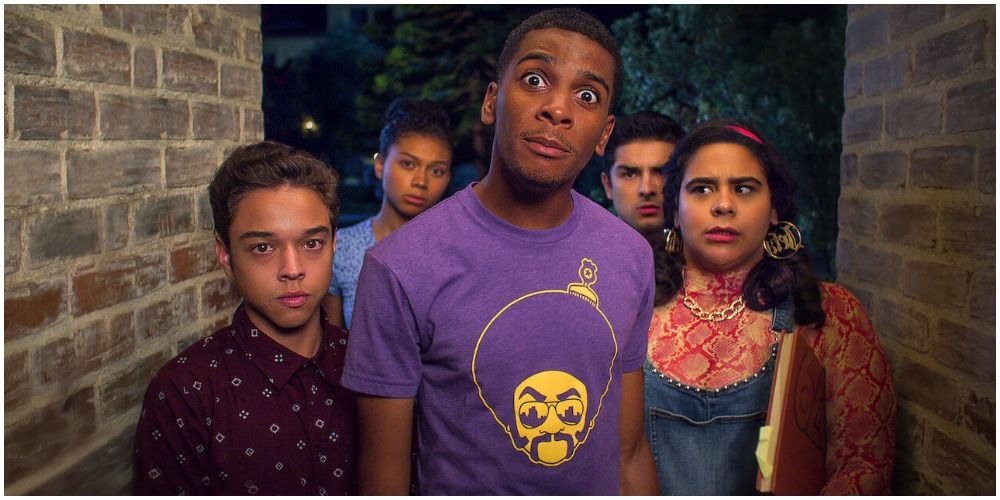 On My Block goes on a different path to address the lives of young people. The series shows a group of teenagers living in a downtown Los Angeles area facing neighborhood problems. In the program, we have gang activity, teen romances, crimes and young people in some dangerous situations. In addition, Jen Malone, music supervisor for Euphoria, also takes care of the trail On My Block. The original Netflix series has three seasons available in streaming. 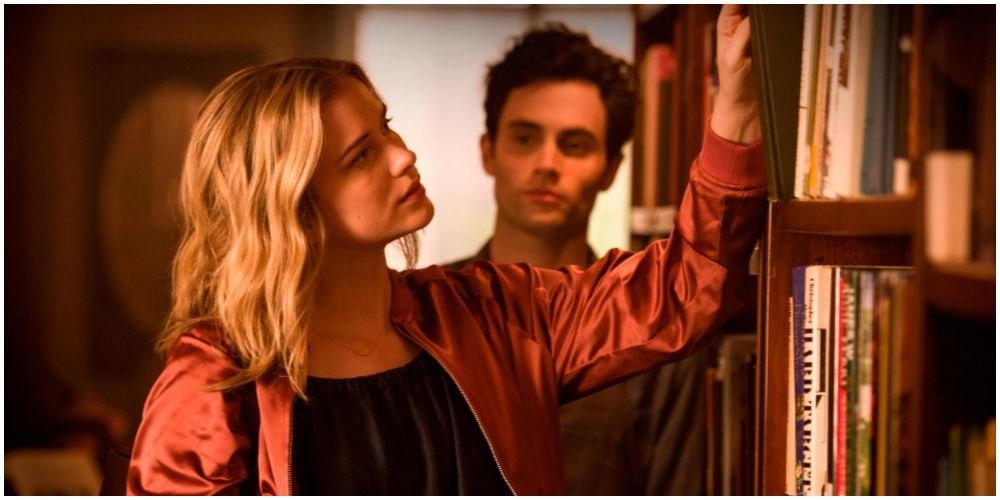 Here, we escape the teen drama and focus on problems in a loving relationship. In You, we have the protagonist played by Penn Badgley, who lives a bookshop manager who becomes obsessed with a woman who visited the place. Their relationship becomes abusive, dark and even deadly. The third season of the series has already started to be produced and is expected to debut in 2021 on Netflix. 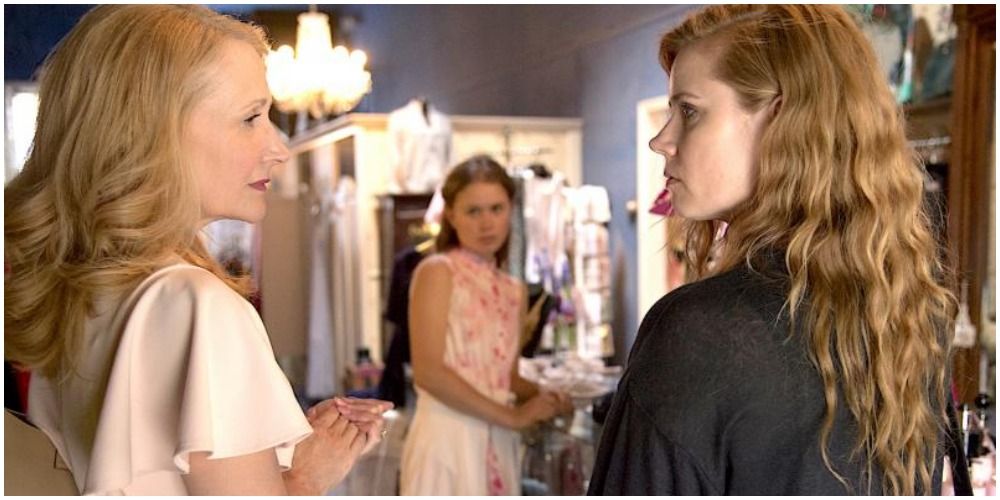 The series is based on the eponymous novel by Gillian Flynn and accompanies a reporter named Camille Preaker, who returns, after several years away, to her hometown to cover the investigation of a murder of a young woman. Just like Zendaya’s character in Euphoria have problems with drugs, here, Camille has problems with alcohol. The series has a photograph very similar to Euphoria by bringing in more obscure elements. 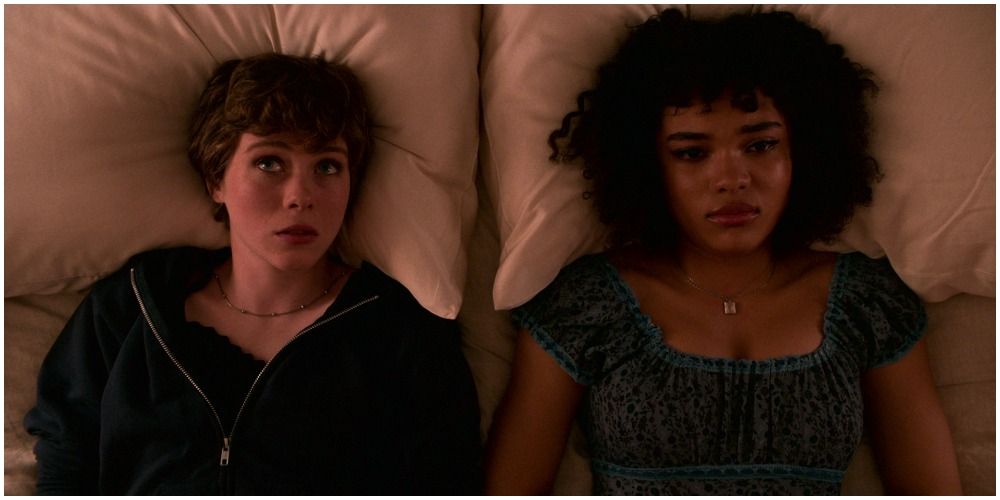 I Am Not Okay With This has already been canceled by Netflix after its first season. However, for those interested in the subject, it is a series that is worth seeing. The Netflix drama / comedy follows a young woman struggling to relate to other people, and some trauma caused by her father’s death. But things start to change when she finds out that she has some special powers, which serve as an allegory for her to face her fears. 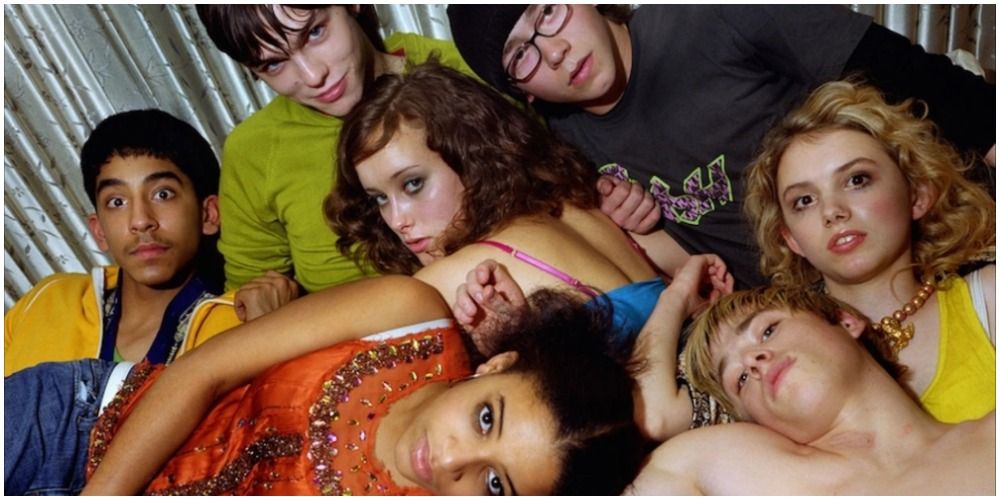 Even though the program ended in 2013, Skins remains current, mainly because it manages to show the dark side of adolescence. Perhaps it is the series most like Euphoria bringing problems with drugs, sexual abuse, among other issues. At the time it was shown, the series was marked for addressing raw and real teenage problems.