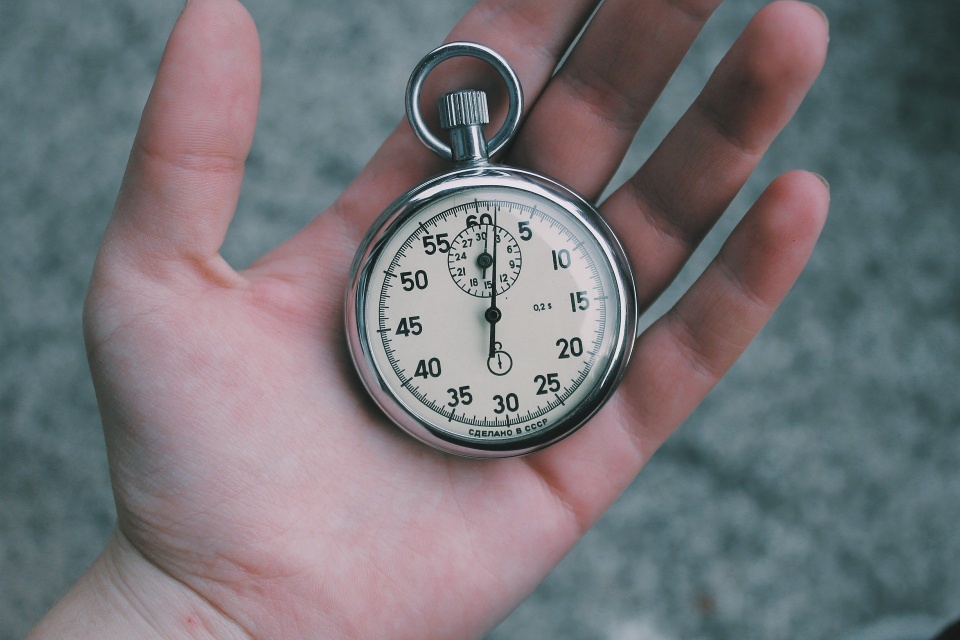 The disorder of the universe, which is measured by a thermodynamic quantity called entropy, is always increasing. According to physics principles, when the universe reaches a state of total disorder, its “thermal death” will occur – when everything will have the same temperature and there will be no more life. But calm down, it should take billions of years. The problem is that a study has just found that accurate time measurement can accelerate this process. Hold your watches!

Natalia Ares and her colleagues at the University of Oxford used a tiny, controllable precision clock in the study, made with a 50 nanometer thick silicon nitride membrane, vibrated by an electric current. Each time the membrane moved up and down and returned to its original position, they counted a tic. The regularity of the spacing between the ticks represented the accuracy of the watch.

The team found that as the clock’s accuracy increased, the heat produced by the system increased – increasing the entropy of the environment by pushing nearby particles. “If a watch is more accurate, you will be paying for it in some way,” Ares told the website. News Scientist. In this case, the price is to pour more ordered energy into the watch, which is converted to entropy.

Are we getting closer to the end every minute ?!Source: Pixabay

“By measuring time, we are increasing the entropy of the universe,” said Ares. And as physics determines, the more entropy there is in the universe, the closer it can be to its extinction.

Do we need to stop measuring time?

According to the scientist at the head of the study, no. “The scale of the additional entropy is so small that there is no need to worry,” said Ares. Ufa! You can continue to wear your wristwatch.

Marcus Huber, from the Austrian Academy of Sciences in Vienna and a member of the team said, in the same interview, that the increase in timekeeping entropy may be related to the “time arrow” – a concept that represents the unidirectional sense of time, which only moves towards front. He suggests that the reason he just moves on is the total amount of entropy in the universe, which is constantly increasing – creating disorder that cannot be put in order again.

It does not mean, however, that a clock that creates the greatest possible entropy is the most accurate, just as a pendulum clock is no more accurate than an atomic clock. “It’s like using fuel in a car – just because I’m using more fuel doesn’t mean that I’m going faster or further,” said Huber.

When the researchers compared their results with theoretical models developed for clocks that depend on quantum effects, they were surprised. They found that the relationship between precision and entropy appeared to be the same for both. “I think you’re suggesting this universality of how the laws of thermodynamics apply to watches,” says Ares.

Despite this, it is still not certain that the results obtained are really universal, because there are many types of watches for which the relationship between precision and entropy has not been tested. “It is still unclear how this principle works on real devices, such as atomic clocks, that go beyond quantum limits of precision,” he told the News Scientist Mark Mitchison, from Trinity College Dublin, in Ireland.

Understanding all of these concepts will be useful for designing clocks in the future, particularly those that will be used in quantum computers and other devices where precision and temperature are crucial, Ares said. “This discovery can also help us to understand more generally how the quantum world and the classical world are similar and different in terms of thermodynamics and the passage of time”, concluded the researcher.