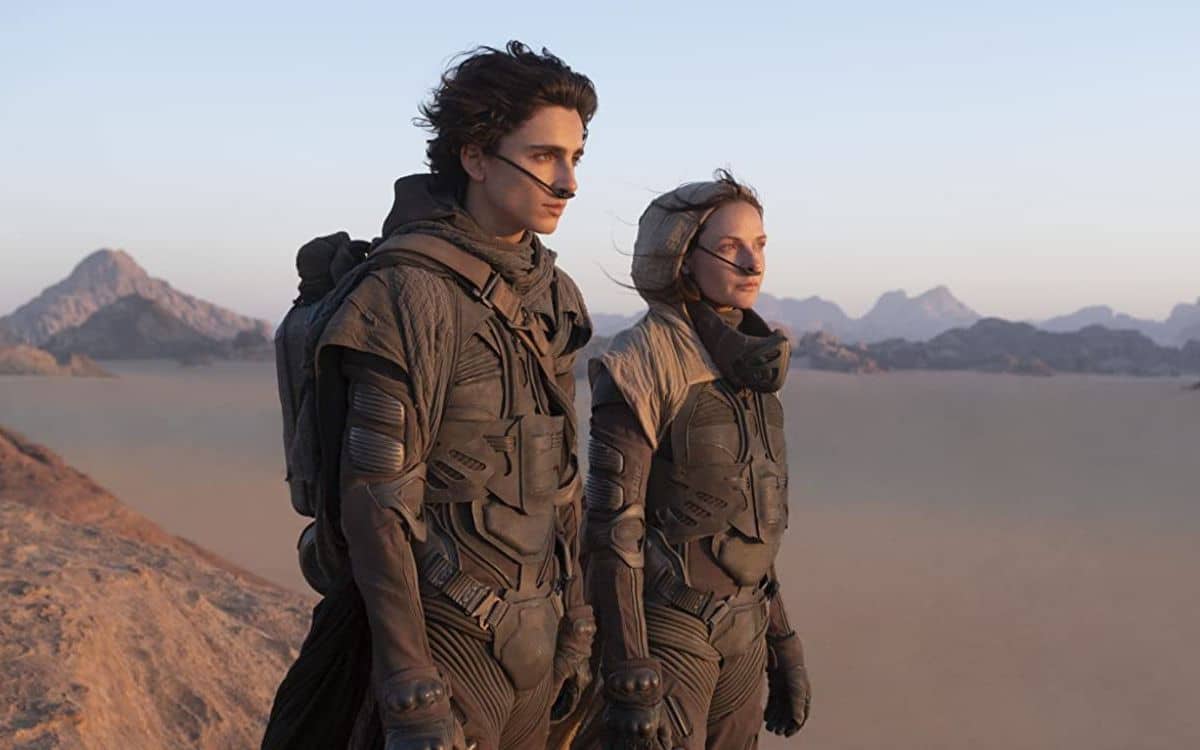 Warner Bros. studio makes groundbreaking industry-shaking announcement the cinema. In 2021, all of his films will be released in theaters, but also on his HBO Max service on the same day. An unprecedented decision which is a consequence of the coronavirus epidemic. For the moment, only films from 2021 are concerned.

This is a decision that could change our spending habits forever and be followed by other players in the film industry. In 2021, the Warner Bros. studio will release all of its films both in theaters, but also on its HBO Max platform.. An unprecedented decision taken to deal with the coronavirus pandemic which has forced many cinemas to close around the world.

Last November, Warner announced that his new blockbuster, Wonder Woman 1984, would be available on HBO Max from the day of its theatrical release on December 16, at no extra cost. An unprecedented decision which was therefore that the premise of the new mode of operation of the Warner who will do the same with all his next feature films.

2021 is a busy year for the studio, with no less than 17 films planned in its calendar. Among them, highly anticipated blockbusters, such as Space Jam 2, King Kong vs Godzilla, the new adaptation of the game Mortal Kombat, Matrix 4 or The Suicide Squad. It is also impossible not to mention Dune, the new adaptation of Frank Herbert’s cycle and directed by Denis Villeneuve. The latter was slated for release this month, but was finally postponed to October 2021.

Throughout the year, moviegoers will therefore have the choice of going either to cinemas, or enjoy the film in the comfort of their sofa for 30 days. After that, we will have to wait again to see them again on blu-ray or on the service, like a “normal” film. Note that HBO will obviously offer this content in 4K but has not specified whether an additional surcharge will be imposed or not.

A difficult decision for Warner to take, but logical given the current context in the United States. Hit hard by the pandemic, the country is experiencing an unprecedented wave of contamination and some regions are urgently reconfiguring themselves. With the coronavirus not going away in the coming weeks, luring people to movie theaters is not the best idea. More than a benevolent choice, this Warner strategy also aims to save the furniture. Christopher Nolan’s Tenet, which served as a giant crash test, came out in the midst of a pandemic and raked in just over $ 350 million at the box office. A meager result for a film supposed to titillate the billion.

For the time being, HBO Max is only available in the United States and this decision therefore does not concern France. In addition, the media chronology in France would prevent this new mode of distribution, with a theatrically released film only being available on a platform after 36 months. This mode of operation could be rethought and adjusted, however, but simultaneous release on a platform and in theaters is science fiction for now.

Warner Bros has announced that only his films scheduled for 2021 are currently concerned, while the epidemic subsides. 2022 films, such as The Batman or Aquaman 2, are still scheduled for theatrical release only. However, this new system could expand in the future if it is proven successful.

Disney is trying elsewhere a similar strategy with his film Mulan, although slightly different. In the United States, the film is available on Disney Plus and must be purchased in addition to the subscription. In France, it is available today and does not require additional costs. Disney seems to work on a case-by-case basis. Feature films like Artemis Fowl or Soul are available direct on its service instead of theatrical release, while Marvel Studios’ next installment, Black Widow, has been announced for theatrical release in 2021. However, with the epidemic that continues and competition that takes action, everything can still change.

It also remains to be seen how the other studios will react to this decision and if it will be followed.