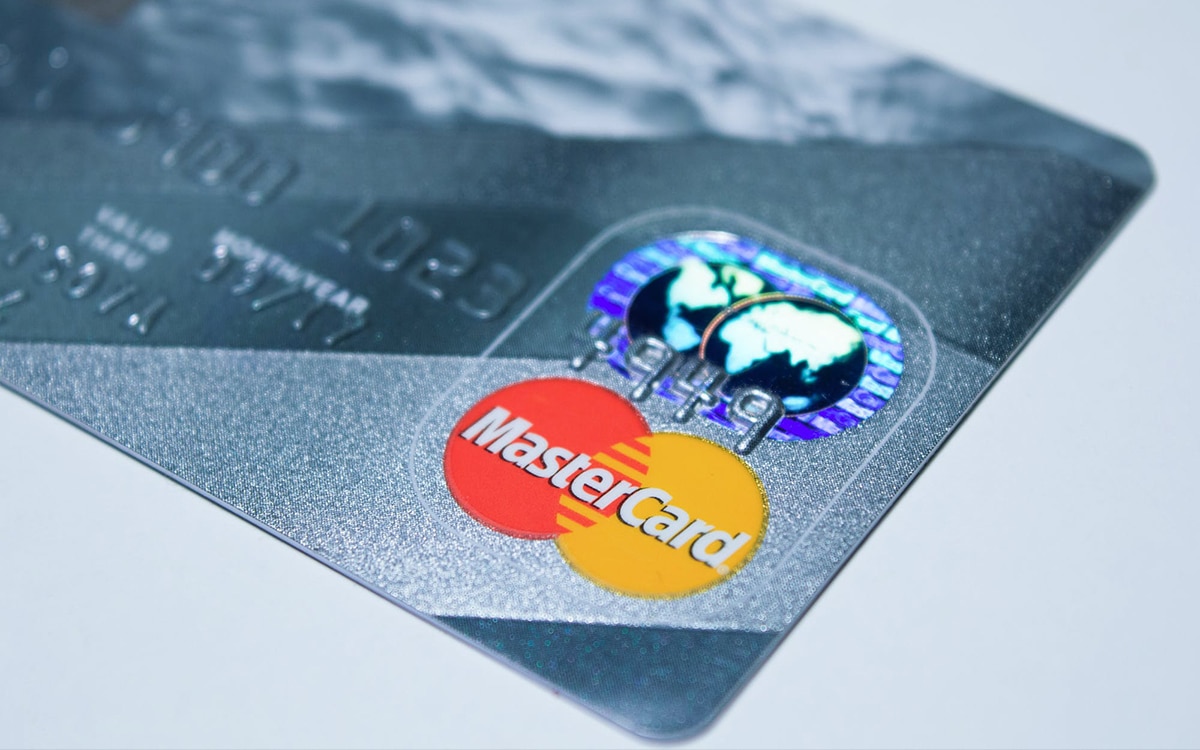 Mastercard is about to accept cryptocurrency payments. After Visa and PayPal, the bank card issuer will support certain cryptocurrencies directly on its network by the end of the year. Initially, Mastercard will limit itself to stablecoins, these digital currencies whose price is stable. Bitcoin, Ethereum or even XRP are therefore not concerned.

In a post on its official blog, Mastercard announces that preparations are underway for the “Future of cryptocurrency and payments”. The New York-based company “Will begin this year to support certain cryptocurrencies directly on our network”. Concretely, MasterCard will allow its nearly one billion users to spend cryptocurrency at over 30 million merchants in the world. Unsurprisingly, Mastercard’s membership will help accelerate the adoption of cryptocurrencies among the general public.

To justify Mastercard’s decision, Raj Dhamodharan, executive vice-president of the American group, explains: “We are noticing that users are increasingly taking advantage of crypto cards to access these assets and convert them into traditional currencies to spend them”. Many cryptocurrency exchange platforms indeed offer bank cards for spending Bitcoins or altcoins. This is particularly the case with the Binance trading platform, the essential Coinbase or Crypto.com. These cards automatically convert digital currencies into fiat currencies (euro, dollar,…) during a payment. Ultimately, the merchant receives fiat currencies and not cryptocurrencies. With the announcement of Mastercard, the situation will change: cryptocurrency transfers will be possible.

In its press release, Mastercard specifies opening its payment network to “Assets that offer reliability and security”. Assets must protect consumers, comply with regulations, compliance protocols and guarantee a certain stability. As Raj Dhamodharan points out, Mastercard will first be satisfied with welcoming stablecoins. It is a cryptocurrency whose price is backed by that of a fiat currency such as the euro or the dollar. These stablecoins have a stable value. A stablecoin is always worth a euro or a dollar no matter what. Among the most popular stablecoins are Tether (USDT), USD Coin (USDC) and Gemini Dollar (GUSD). In the coming months, we will also find Diem, the currency of Facebook. Bitcoin, Ether, Dogecoin, XRP or Litecoin are not stablecoins: their price is very volatile. De facto, they are not affected by the announcement of Mastercard.

With this announcement, Mastercard follows in Visa’s footsteps. The California card manager has been integrating the USDC stablecoin into its payment network since the end of 2020. In the coming months, Visa will support other cryptocurrencies, including the essential Bitcoin. As a reminder, PayPal has been able to pay in Bitcoin and three other cryptocurrencies in the United States since the end of 2020. The announcement gave a boost to the price of Bitcoin, which has settled comfortably above $ 30,000. Recently, the price of BTC then rose beyond 40,000 dollars thanks to the massive investment of Tesla.