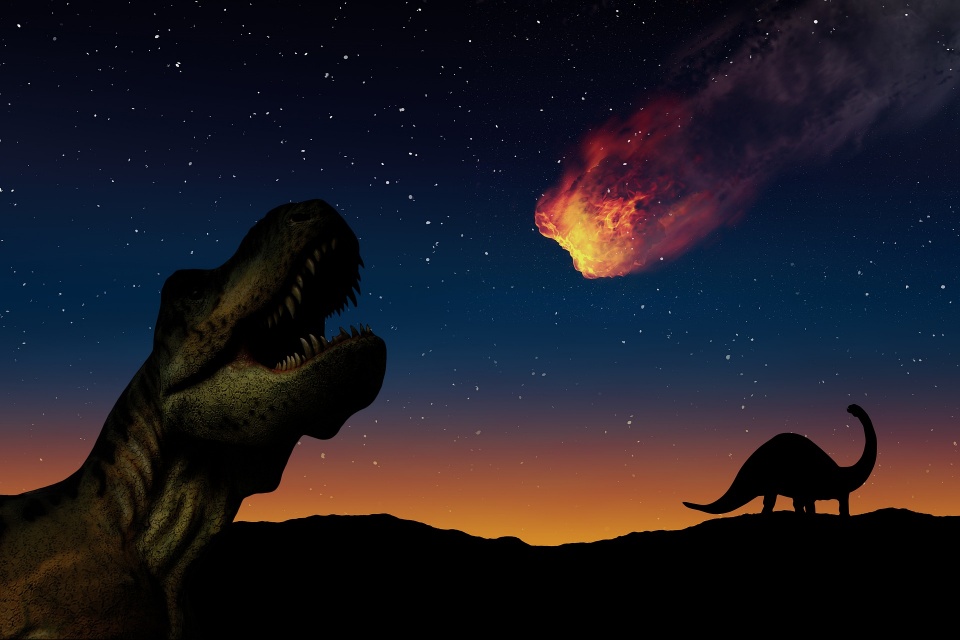 Five mass extinction events have shaped Earth’s history – and the sixth is ongoing while we are here. What defines a mass extinction is the death of about three quarters of all existing species in a short time – around 2.8 million years, according to The Conversation. The previous mass extinctions are the scientific reference that determines that we are creating the conditions for a sixth event.

Research done in the last decade indicated that during the 20th century, vertebrate species died up to 114 times faster than they would without human activity: animals extinct in 100 years would have taken 11,400 to become extinct at natural rates. The study revealed that much of this is due to human activities that lead to pollution, loss of habitat, introduction of invasive species and increased carbon emissions, which drive climate change.

During the 20th century, more than 540 terrestrial vertebrates were extinct. From 1970 until today, populations of vertebrate species have decreased by an average of 68%. Currently, more than 35,000 species are threatened with extinction.

Extinction of the dinosaurs was the fifth mass event to decimate populations on Earth.Source: Pixabay 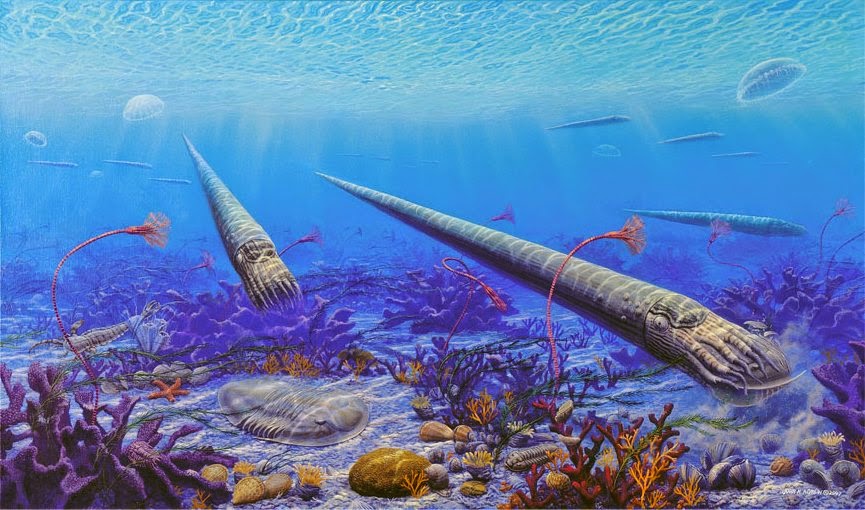 It occurred 440 million years ago and extinguished marine organisms. About 85% of the existing species have been decimated. The cause was severe climate change that altered sea temperatures, causing most of life in the ocean to die. There was also the glaciation – a period of intense cold – of the supercontinent Gondwana, which ended up drastically reducing the water level of the seas, causing loss of habitat for many species and destroying the food chain of others.

Other alternative theories suggest that toxic metal may have dissolved in ocean waters during a period of oxygen depletion, which ended up exterminating marine life at the time. 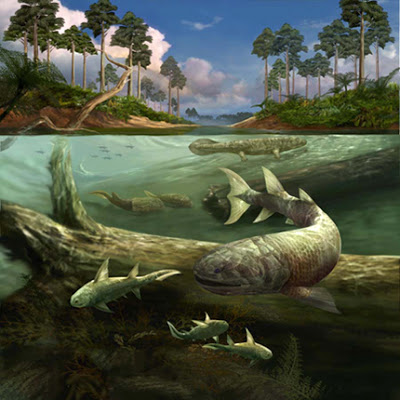 It occurred 365 million years ago and was responsible for the extinction of 75% of the species on Earth. The Devonian period saw the rise and fall of many marine animals, but it was also when life began to develop on land. Plants such as trees and flowers probably caused a second mass extinction as they developed roots, turning stones and rubble into soil.

The nutrient-rich soil has drained into the oceans, causing algae to grow on an enormous scale. This caused giant “dead zones” – areas where algae remove oxygen from the water, suffocating marine life. The theory is not a consensus, and some scientists believe that volcanic eruptions were responsible for the decrease in oxygen levels in the ocean. 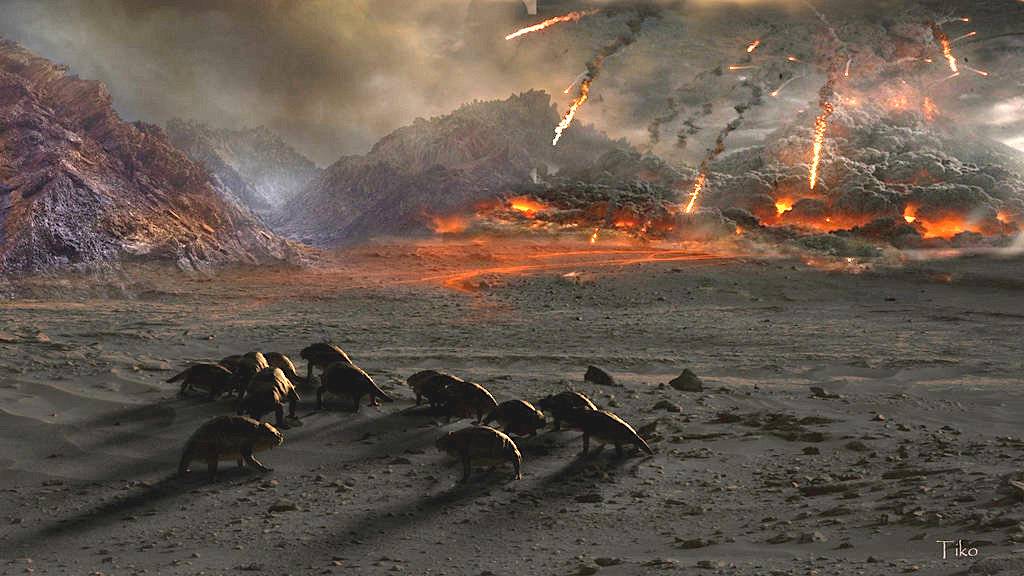 Largest mass extinction event in Earth’s history, it occurred about 250 million years ago and decimated 96% of marine life and 70% of terrestrial life. Known as “the great death”, it was a period of extreme volcanism on the planet, in the region of Siberia. Volcanoes released large amounts of carbon dioxide into the atmosphere, causing a greenhouse effect, changing weather patterns. Sea levels rose and acid rain fell on the land.

Extinction of the Triassic-Jurassic 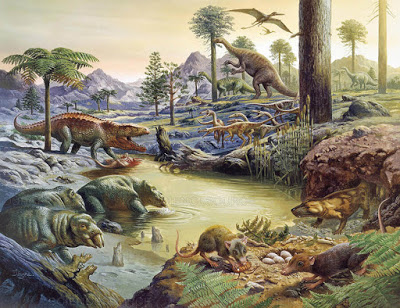 Occurring about 200 million years ago, it decimated 80% of the species. Although it is unclear why the fourth extinction occurred, scientists believe that massive volcanic activity occurred where the Atlantic Ocean is today, causing the same problem as the Permian period: carbon dioxide triggering climate change.

Alternative theories suggest that rising levels of carbon dioxide have released methane trapped in the permafrost – frozen soil found in the Arctic region -, which would have caused the mass extinction.

Extinction of the Cretaceous-Paleogene 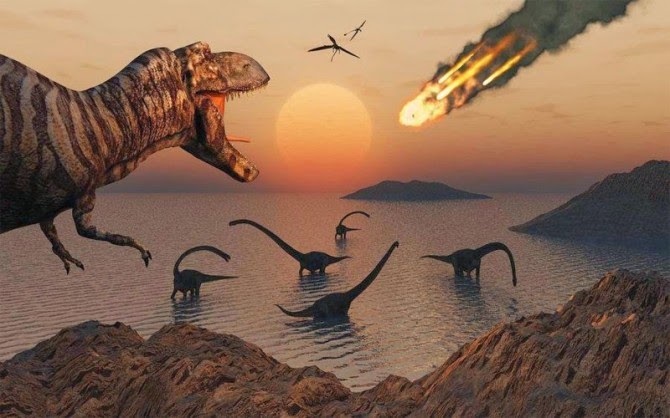 Occurring only 66 million years ago, it decimated 75% of the species. All non-avian dinosaurs were killed. Unlike the previous ones, this event was caused by an external agent: an asteroid more than 13 kilometers wide, which plunged into Earth at 72,000 km / h. He made a crater 180 km wide and 19 km deep – which is where today is the Yucatan Peninsula, in Mexico.

The impact burned the surrounding land, within a radius of 1,450 km – and caused global temperatures to plummet. Species that could fly, dig or dive deep into the oceans survived. Today, we have birds to tell the story: approximately 10,000 species are believed to descend from survivors of the impact.

Currently, species monitoring is the best way to understand what is happening on the planet, according to an article published in Live Science. Cloning animals is also an option. Legal, scientific and technological advances are the current hope for conserving Earth’s wildlife and slowing down the sixth mass extinction.