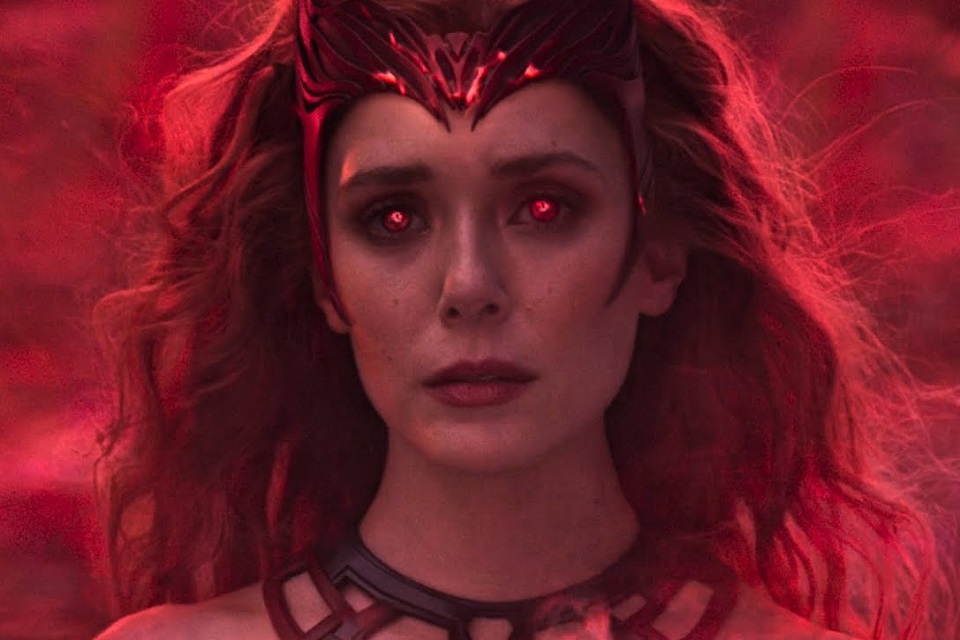 With the debut of What If…?, at Disney+, many Marvel fans are wondering what the MCU will look like going forward, especially when we consider that Phase 4 of this cinematic universe carries a very interesting fantastical element with it. The multiverses arrived with everything among the productions of these superheroes, certainly raising the level of complexity of the plots.

the 1st season of Loki, for example, provided precious detail for these alternative constructions, featuring the Authority of Temporal Variance and the actions of Sylvie (Sophia DiMartino), one of the variants of the god of cheating (played by Tom Hiddleston). But where exactly will the audience be heading with all the information and stories? 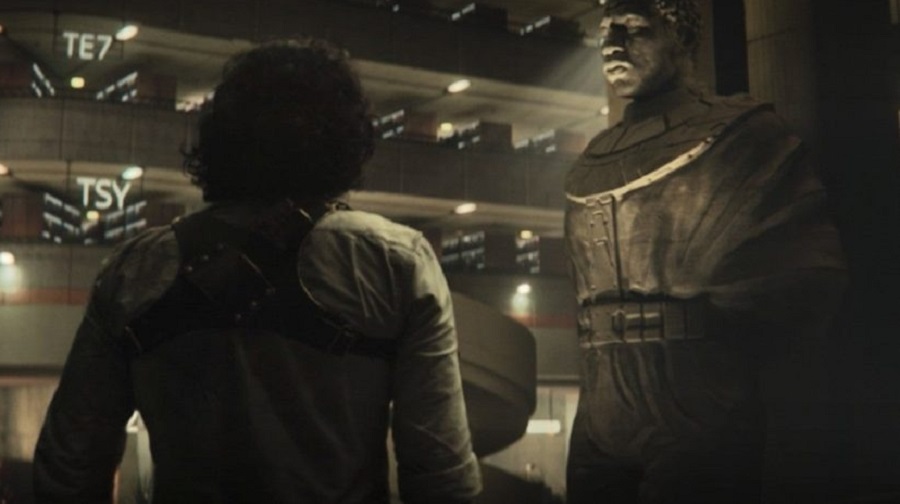 One thing is certain: from now on, all events that occur with these characters may have explanations that go far beyond human comprehension, considering that the multiverse is something possible and recognized.

In this sense, all upcoming productions will be subject to possible direct changes in the continuity of their respective narratives, after all, everything is variable. It is worth noting, from this perspective, that in comics the concept of retroactive continuity is quite explicit and happens all the time — no wonder, there are many plots coming to MCU that came directly from this source material.

Also known as retcon, this term is used when the facts of a character’s past can directly impact their present, but this would not necessarily have occurred at that time.

By expanding the multiverse, this would be essential for certain cases. And maybe the debut of What If…?, scheduled for August 11, be so important at this point, as the series will explore this concept in a very educational and fun way.

This will also say a lot about the alignment of certain Marvel movies and series that, not necessarily, were connected to its cinematic universe. It is the case of Agent of SHIELD, for example, that would be set in an alternative reality to all the other characters. 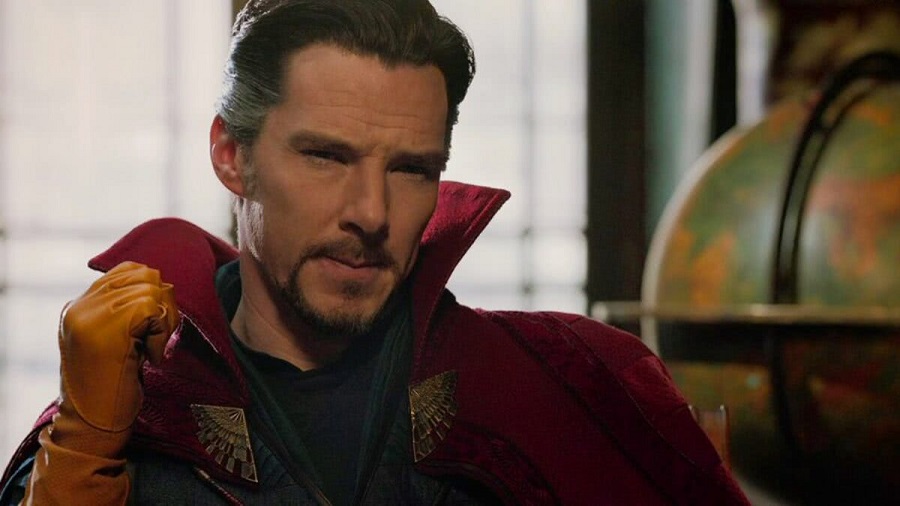 How are future Marvel productions?

The possibilities for phases 4 and 5 are endless, especially when you think that the continuity of facts will not need to be completely sequential. In this way, it is possible for Captain America, by Chris Evans, to return at any time for a new appearance, without the need to continue what was seen in the Avengers saga previously.

What we know, so far, is that Marvel’s ambition can be huge. Several movies and series have been announced with scant details for the time being; some have release forecast and others not even that.

The exploration of the characters can take place astronomically from this point onwards, considering that the screenwriters will be able to play with the fluidity of the events present in the comics.

So stay tuned for all the news that will be coming to MCU very soon. What If…?, Archer hawk, Spider-Man: No Return Home and Doctor Strange in the Multiverse of Madness will be very important productions in this context. Don’t miss it!