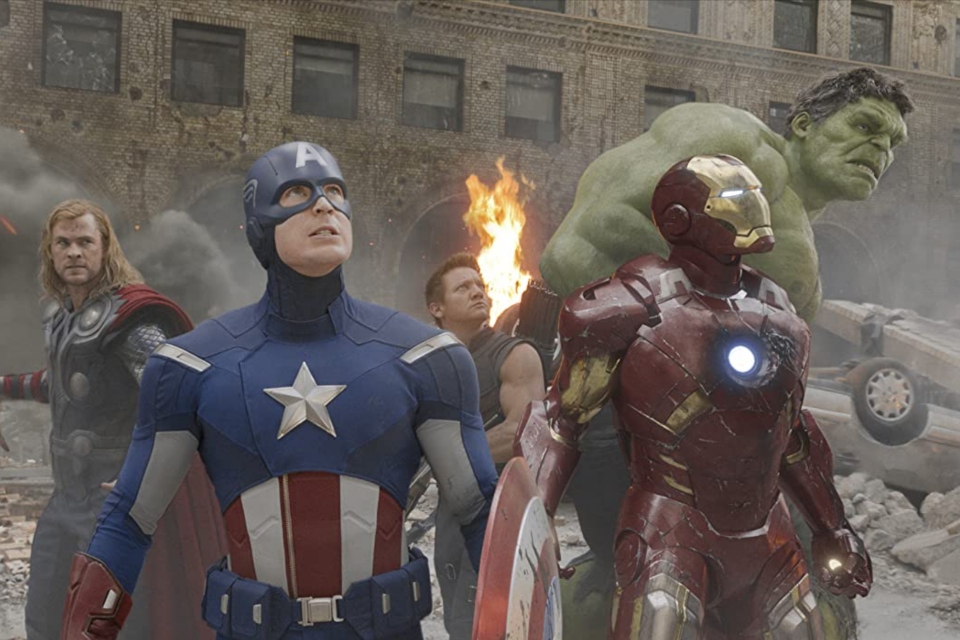 In 2020, Marvel would start Phase 4 of the MCU, introducing new characters and further expanding its cinematic universe. However, with the pandemic, plans ended up being delayed to 2021 and will start on Disney + with the debut of WandaVision.

However, at the same time that it advances to tell new stories, some productions will also have to answer some questions that were left open with the end of Phase 3.

Below, we’ll present seven questions that are likely to be answered throughout Phase 4 and, through them, prepare for the future of Marvel in cinema and Disney +.

Who bought the Avengers Tower?

This is certainly one of the most important questions for the MCU. In Spider-Man: Homecoming, an important part of the plot involves moving the Avengers Tower to a more remote location. In sequence, Spider-Man: Far From Home, it is possible to see the character swinging through different places between the buildings of New York and, at a certain moment, he passes in front of where Tony Stark’s tower was.

Having appeared twice in Spider-Man films seemed to be an indication that the building could have been purchased by Oscorp. However, as the future of the Neighborhood Friend in the MCU is still somewhat uncertain, it is likely that Marvel will use the site as the new headquarters of the Baxter Building, the home of the Fantastic Four, which is due to appear soon.

Will Loki mess up the timeline more?

How much can the God of Cheat mess with the MCU timelines?Source: IMDb / Reproduction

While in Avengers: Endgame the heroes went back in time to recover the Infinity Stones, Loki took the opportunity to escape the events that happened after the battle of New York. The character-focused series trailer will explore what will happen to him and also revealed that things can get even a little more confusing.

That’s because that Loki is still a villain. And, while escaping to an alternative timeline, he was eventually arrested by the Time Variation Authority (AVT), the organization responsible for keeping the timelines in order in Marvel comics. The series trailer suggests that Loki will now have to work for them to get things in order. But will the Cheating God follow these rules or will he make things even more messy?

Where did Gamora go? 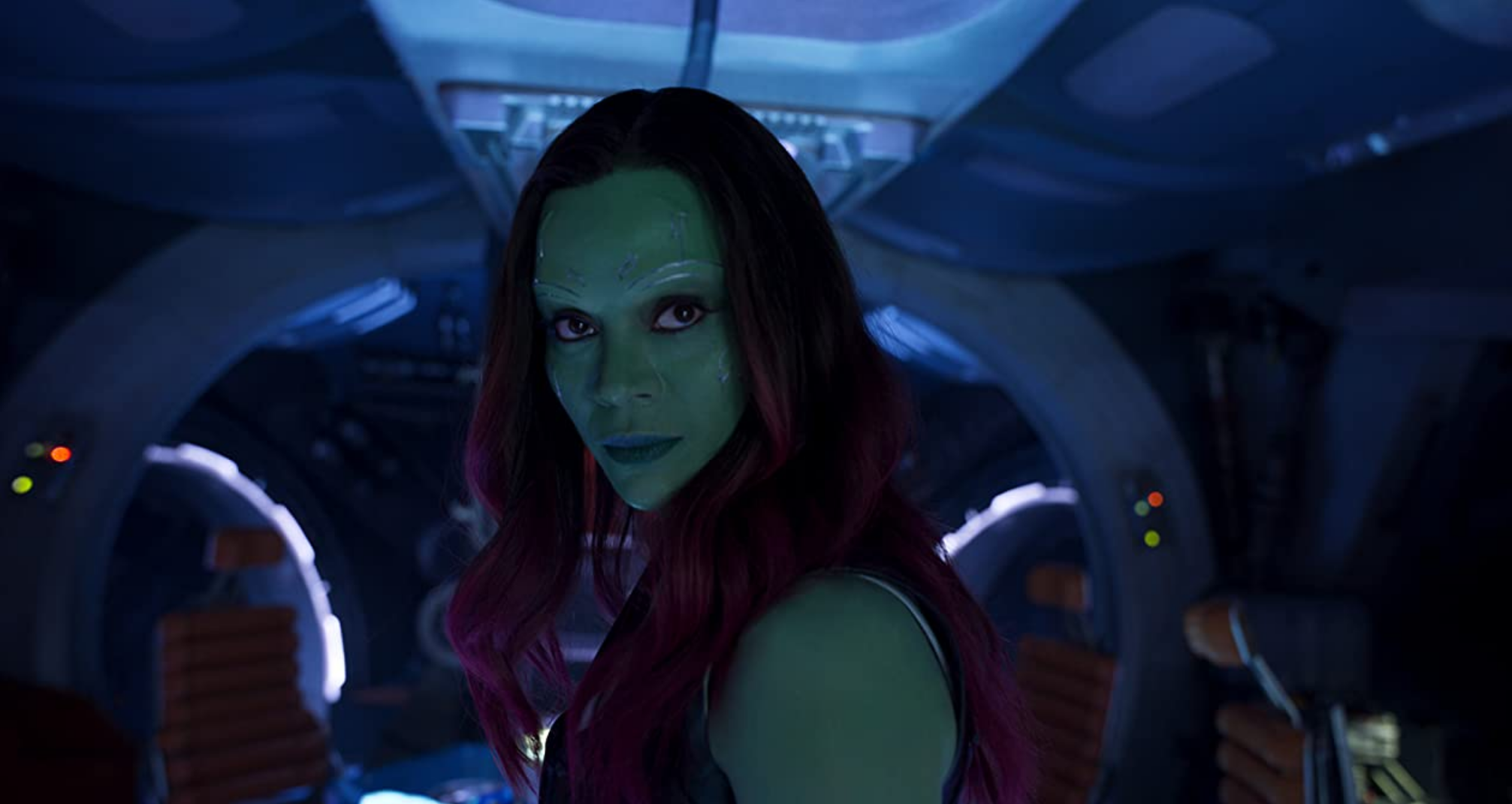 Finding the character should be the Guardians of the Galaxy 3 plot.Source: IMDb / Reproduction

Another missing person who may play an important role is Gamora. As with Loki, she died in Infinity War before Thanos snapped his fingers and therefore did not return at the end of Avengers: Endgame. However, she traveled back in time with the Mad Titan and, even though she didn’t know the Avengers, she ended up helping in the final battle.

In a deleted scene, it is possible to see Gamora leaving without Peter Quill and the rest of the Guardians noticing; the film ends with them going to find her. This must be the plot of the third G moviegardions of the galaxy.

Will Miles Morales enter the MCU? 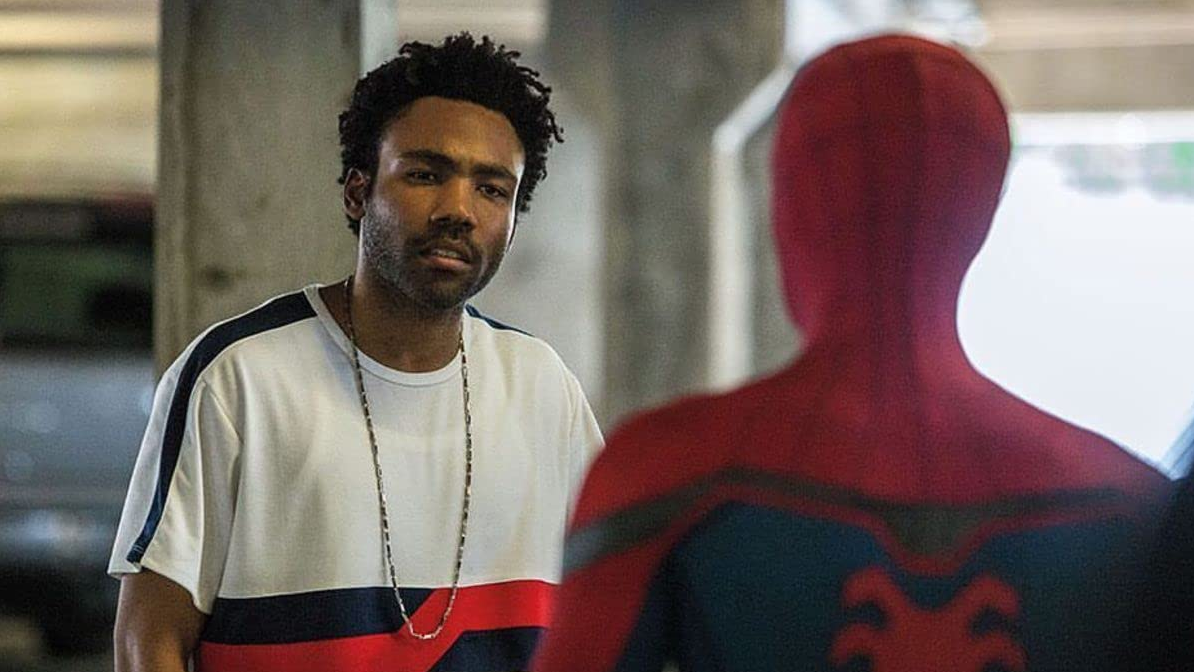 In Spider-Man: Homecoming, there is a scene in which Aaron Davis makes a reference to his nephew. In the comics, Davis is Miles Morales’ uncle and has an important role in his comics. Since then, there have been no more references to the character, suggesting that speech would be just a easter egg.

However, it is important to remember that between the two Avengers films, 5 years have passed. In addition, Peter Parker was eliminated by Thanos during that time. Thus, it is possible that Morales, if he had survived the Mad Titan’s crash, may have started acting as a new Spider-Man in that period.

Who will be the new Avengers team? 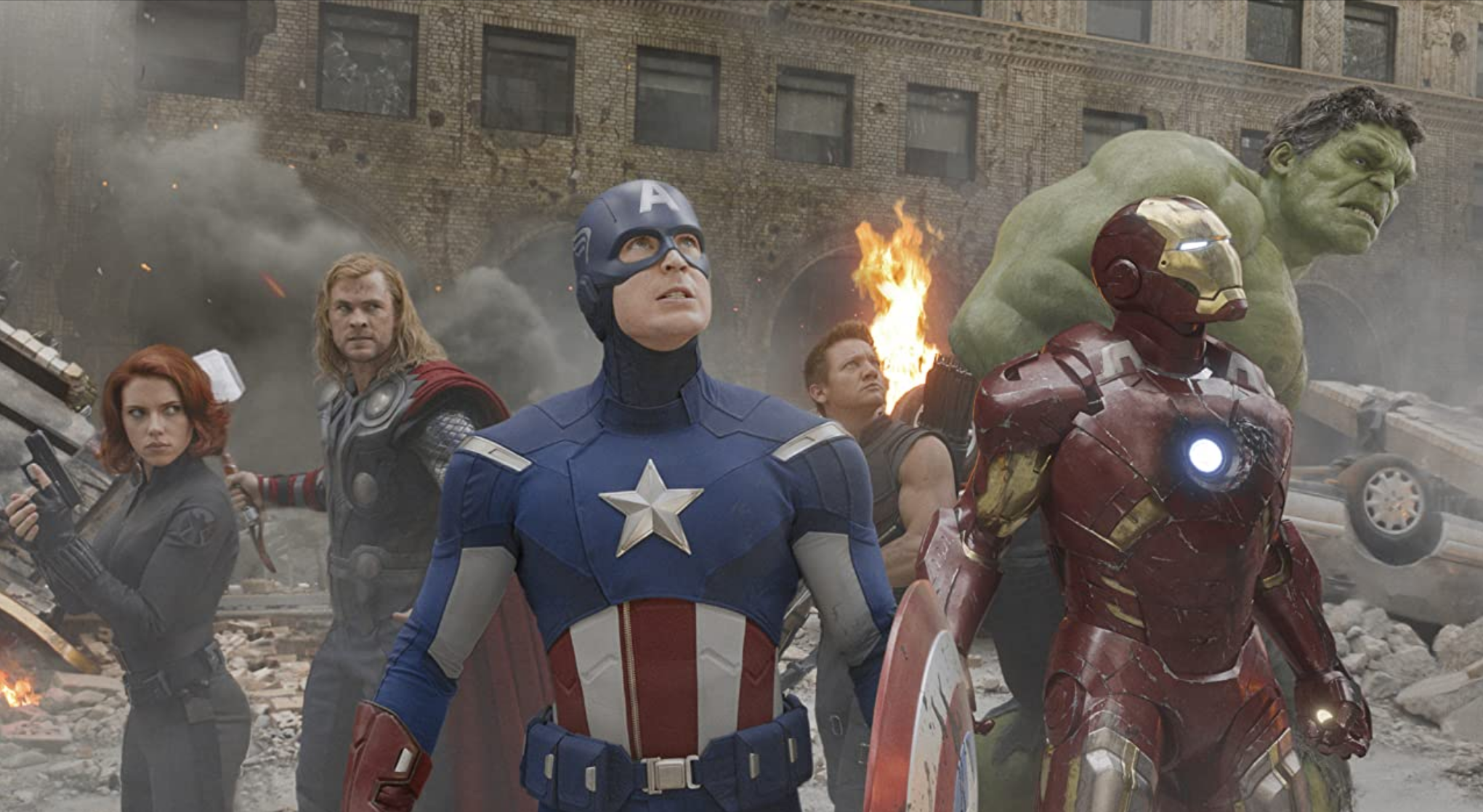 With the main heroes of the main team out, who should appear in the group’s next film?Source: IMDb / Reproduction

With Iron Man and Black Widow dead, old Captain America and Thor in space with the Guardians of the Galaxy, the Avengers’ core team is virtually eliminated. That means the Marvel supergroup of heroes as we knew them is over.

This makes room for the Fantastic Four to take their place, at least in the beginning. In addition, Kevin Feige has already admitted that the X-Men will appear at some point as well. However, he also said that there will be other Avengers films in the future. Who will be part of this team?

Is the Sokovia agreement still valid?

After Thanos, will the heroes still need some regulation?Source: IMDb / Reproduction

Captain America’s third film, Civil war, served to separate the heroes and tried to regulate their actions after they were held responsible for the destruction of several cities and even for the deaths of some people. However, with the arrival of Thanos, the agreement seems to have lost its importance and the question remains: will it be valid at some point?

Falcon and the Winter Soldier can answer that question. The series will accompany the two characters after the events of Avengers: Endgame and can talk about who is responsible for the heroes’ actions or whether they will return to act freely.

What has Nick Fury done in space?

Was Nick Fury on vacation or preparing for something even bigger than Thanos?Source: IMDb / Reproduction

One of the post-credits scenes of Spider-Man: Far From Home reveals that Nick Fury, who appeared throughout the film, was Talos pretending to be him. Meanwhile, the real Fury was in space, on a Skrull ship. It is not possible to know how long he has been there, but it is safe to say that this scene indicates the path that Phase 4 should follow.

With Guardians of the Galaxy 3, Captain Marvel and The Eternals, Marvel’s cosmic universe should gain more and more prominence, especially after Thanos’ attack. As a result, Nick Fury’s move into space may indicate that he is preparing to avoid future threats.