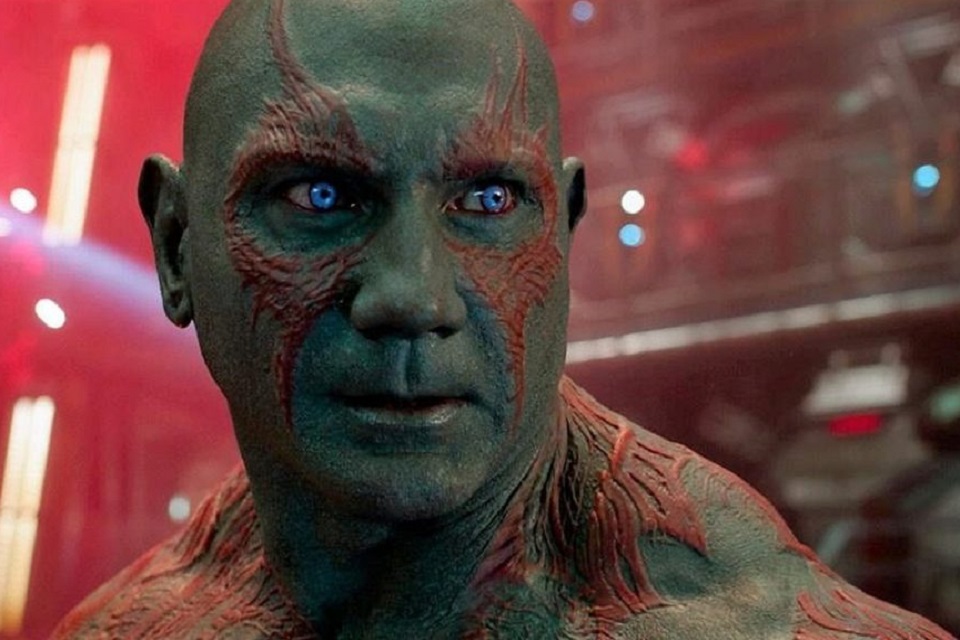 With the expansion of its cinematographic universe, Marvel introduced a multitude of characters. Many of the superheroes involved in the plots have specific dramas and also a lot of action. But what about those that quickly appeared in the stories and have great narrative potential?

From this list, we’ve selected some of the most underrated MCU characters in the company’s productions. Check out!

Introduced during the series Falcon and the Winter Soldier, the new Captain America was a very important character in the dramatic context of the production, played by actor Wyatt Russell. Her psychology was one of the most relevant factors for the narrative and her conclusion with Valentina Allegra de Fontaine (Julia Louis-Dreyfus) was one of the highlights of her trajectory.

Even so, it has not been used as well as it should or could. The expectation, however, is that it will appear more and more in the future of the MCU. 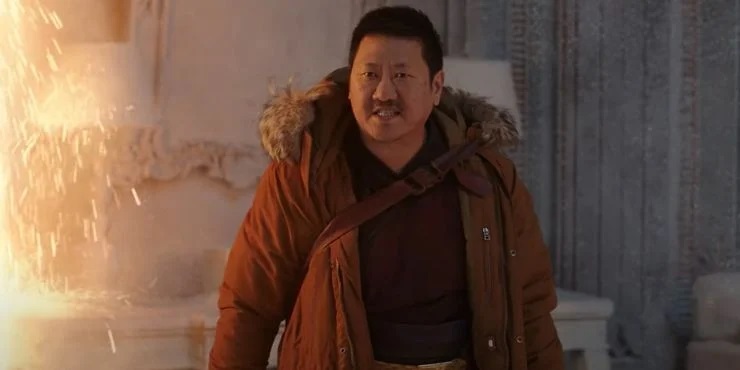 Treated as a supporting cast among many others rather than a hero in his own right, Wong (Benedict Wong) also had much more wit than Doctor Strange himself. Although this was something remarkable in its development, the character has not been recognized for his achievements so far. Even in the battle against Thanos, his participation was fundamental, even though he was seen as a helper. 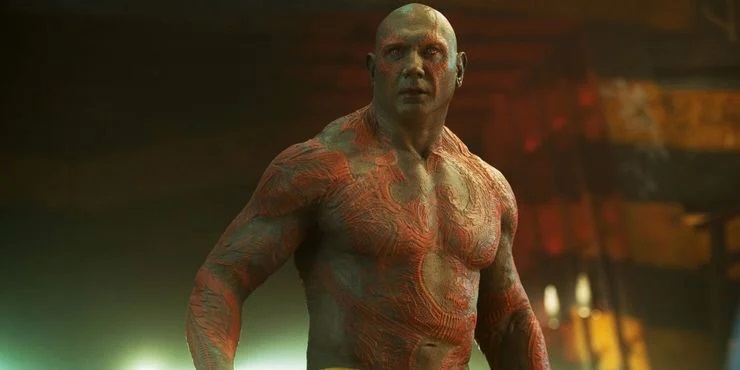 Belonging to the Guardians of the Galaxy group, Drax (Dave Bautista) has very interesting comic nuances, besides having strong emotional layers and an extraordinary strength. His combat skills are impressive, but he isn’t taken so seriously when looking at the group as a whole. For this reason, it is expected that Marvel will give him more prominence in future productions. 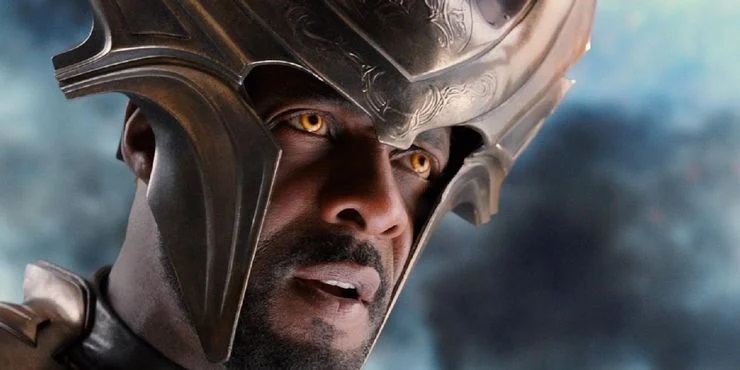 By sending the Hulk (Mark Ruffalo) to Earth to warn everyone of Thanos’ threat, Heimdall (Idris Elba) proved to be a true hero. Even so, he has always been in the shadow of other more popular characters, such as Thor (Chris Hemsworth) and Loki (Tom Hiddleston). Despite this, his powers are strong enough to win almost any battle. 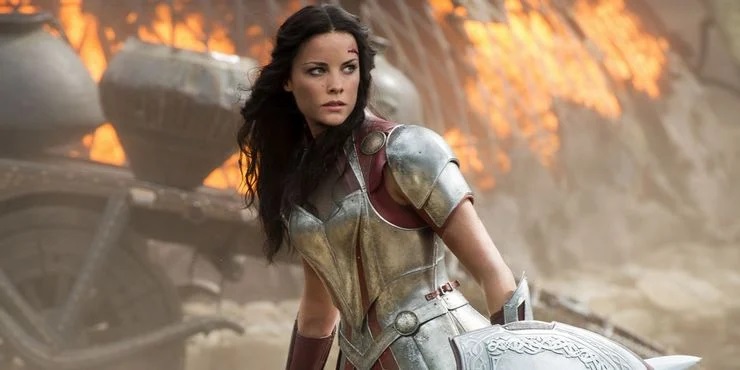 The next Asgardian hero movie, Thor: Love and Thunder, will feature Lady Sif (Jaimie Alexander) in a new setting. In this way, the fans hope that she will gain due recognition in the MCU, as this warrior has made great achievements in her narrative construction. Another very pertinent factor in her trajectory is the loyalty she maintained with Thor, being very dedicated at every possible moment. 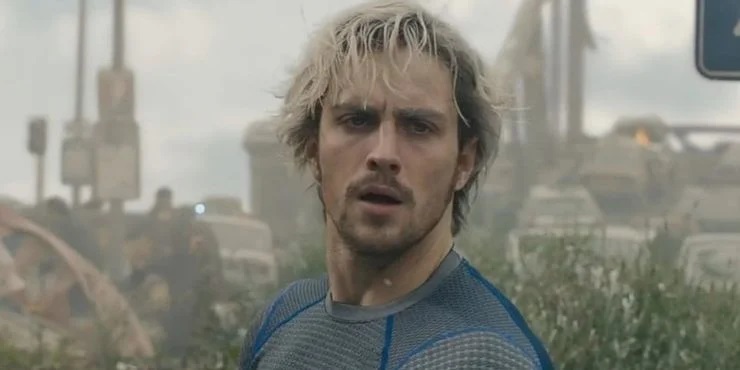 Unfortunately, there is no way to change the past, considering that Mercury (Aaron Johnson) is dead. However, this all falls apart when we remember the issue of the multiverse and the powers of the Scarlet Witch (Elizabeth Olsen).

In this way, it is possible that the character will be better used in other projects, considering that, despite being very interesting, it did not have as much prominence as it should have been in the films in which he participated. Also, Evan Peters’ Mercury was quite captivating on several levels in the miniseries WandaVision. 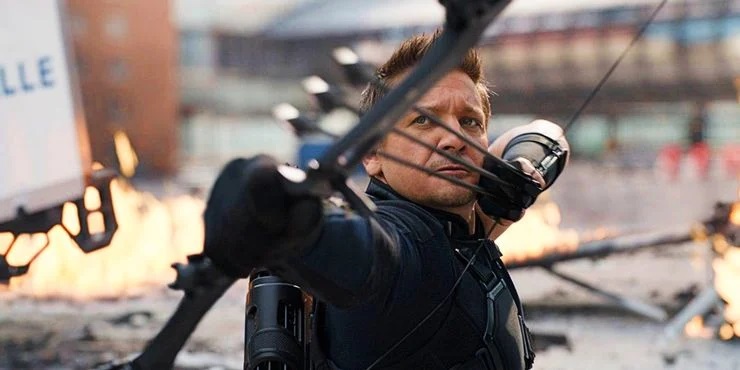 Clint Barton (Jeremy Renner) will soon get an exclusive series to call his own. In the role of this production, the audience will see a new facet of the character, while facing gigantic challenges. And it’s about time, isn’t it? After all, in the Avengers movies, Hawkeye was seen as a very simple hero. Fortunately, that is about to change. 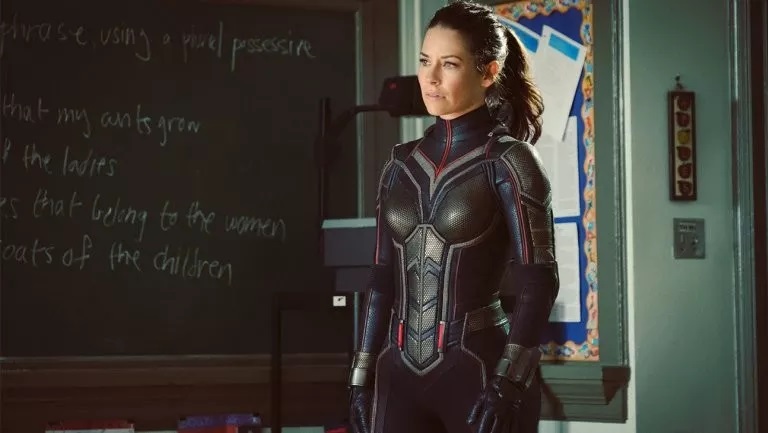 Played by Evangeline Lilly, Hope van Dyne, also known as Vespa, hasn’t had much to do yet in Marvel’s Cinematic Universe, in addition to serving as an important narrative element in the Ant-Man movies (played by Paul Rudd).

Even so, she was worked a lot in the background in the production, which is not only a neglect, but also an underutilization, since in the comics, the character is extremely interesting. 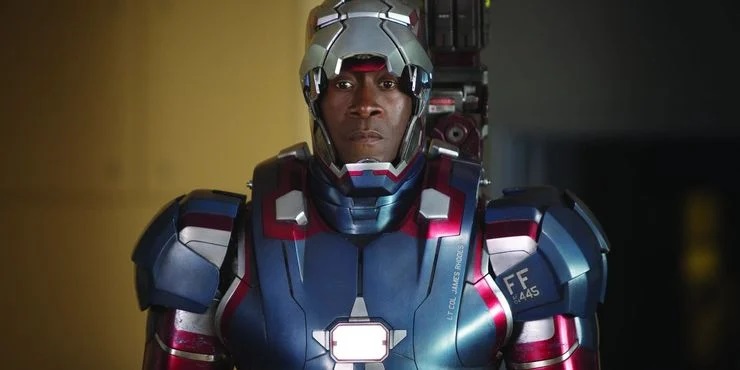 There are characters that, even appearing since the beginnings of the MCU, are just there, somehow, to fulfill the table. This is the case with Don Cheadle’s James Rhodes the Fighting Machine. Many Marvel fans, in fact, only know more about its history due to previous readings of the comics, which is a shame. Hopefully, we’ll see more of the character in the upcoming series. Armor Wars. 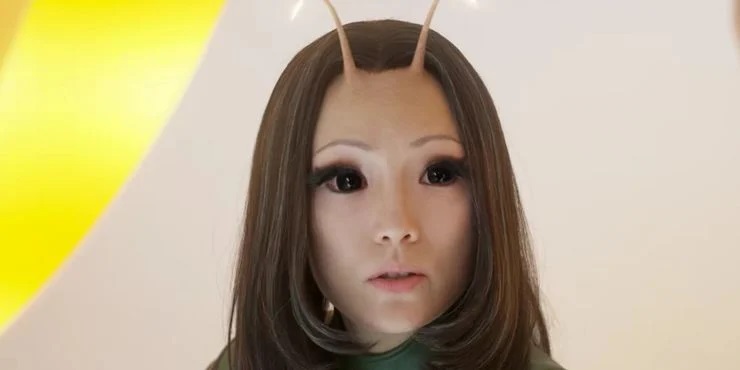 Closing the list with this very curious character. There’s no denying that Mantis (Pom Klementieff) has indispensable comic value to the Guardians of the Galaxy, but his powers are also very important and haven’t received as much attention as they should.

In that sense, she has been reduced to a very minor character, appearing rarely in MCU movies and at very specific times. It would be really nice to be able to learn more about your own plot.