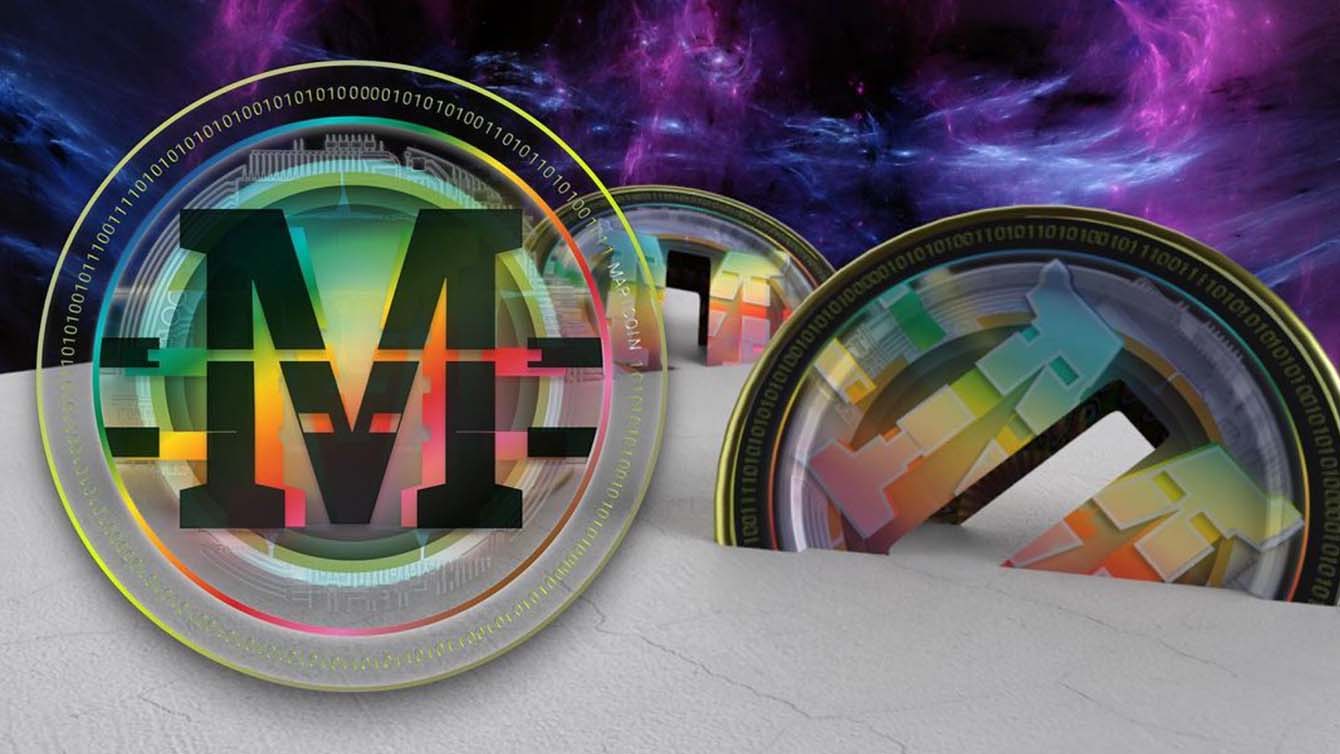 Cryptocurrencies work to decentralize the financial system, with new digital assets emerging daily. Many are legitimate, while others are used for illicit schemes. Possibly, this is the case with maricoin. The coin targets the LGBT+ public and started to be traded in the queer neighborhood of Chueca, in Madrid, Spain. The asset is not decentralized like Bitcoin or Ethereum and works in the form of a stock-based digital token: the more you have, the more it values.

maricoin was created in September 2019 by Juan Belmonte, entrepreneur and hairdresser, with the idea of ​​uniting the purchasing power of the LGBT+ community against homophobia in Spain. In December 2021, digital currency entered the “pilot project” phase, and began to be accepted as a form of payment by 10 establishments in Chueca.

“Since we [LGBT+] we move the economy, why shouldn’t our community profit from it instead of banks, insurance companies or big companies that generally don’t help LGBT+ people?”

The name of the cryptocurrency comes from the expression “maricon” in Spanish. It turns out that this word is often used pejoratively to offend gay people — it doesn’t seem like the best name for a digital currency that pays homage to the LGBT+ community.

maricoin has its own website to attract new investors. In it, the founders — it is not clear who is behind the project — clarify that the only way to invest is by joining the asset’s waiting list. The supposed list link takes the user to a Google form, but it is no longer possible to subscribe because the cryptocurrency “has surpassed the limit of 10,000 interested people”.

Maricoin is perfect token for “pump and dump”

The maricoin website says that the asset will be traded on cryptocurrency exchanges in February this year. In an attempt to persuade the user that the asset is not a fraud, he takes it to the currency page listed on the Algorand blockchain network.

This leads to some clues about maricoin’s intentions. In fact, it’s not a cryptocurrency mined like bitcoin or ether, but rather a 100% centralized token that works like a stock market. The more assets you have, the greater the value of your share of the business.

The website listed on maricoin’s Algorand page, maricoin.coin, does not exist, and the LGBT+ cryptocurrency does not even appear in the asset list negotiated no blockchain.

There is not enough information to say that digital currency is a scam, but the “the more I have, the more it’s worth” mentality indicates a “pump and dump” scheme common in the world of cryptoactives.

Schemes of this type generate a lot of anticipation about trading an asset, and mainly benefit people ahead of the token and first-time investors, who have bought more digital currencies. In the case of maricon, the direct beneficiaries are Algorand’s investors. They sell the assets and receive ALGO (Algorand) tokens in return.

The first 100 users who ordered maricoin should also benefit from the scheme, as they purchased the digital coins at a “two for the price of one” discount. The other 10,000 customers on the waiting list will get the asset for a “three for the price of two” offer.

But this all benefits the first-time investor, who recovers the money in the short term, offering the cryptocurrency with the discounts. Users who placed orders will likely profit from a lower discount over waitlist users. And so the pyramid works, from top to bottom.

If it’s a scam, it targets an extremely lucrative market: LGBT+. A survey by Credit Suisse bank points out that, if it were a country, the purchasing power of “pink money” would be the 4th largest economy in the world. It would surpass Germany in purchasing power.

In the US, this market moves up to US$ 1 trillion, according to a survey by Kantar Consulting with the social network Hornet, aimed at the LGBT+ audience.

One of maricoin’s investors is the Miami-based equity fund Borderless Capital. The executive director of the investment firm, Francisco Alvarez, told the Reuters that restaurants, bars and even hotels will accept digital currency as payment, under the condition that they follow the “manifesto”.

The document cited by Alvarez vaguely defends human rights and LGBT+ rights, and calls for the “Stonewall spirit” — a historic gay community movement against US police abuses. Borderless Capital’s CEO warns: “any establishment that violates these principles will be expelled from maricoin.”

“We want to change the world”, completes the executive. On February 22, 2022, maricoin intends to launch its own app and digital wallet to trade the tokens.

With information: The Next Web