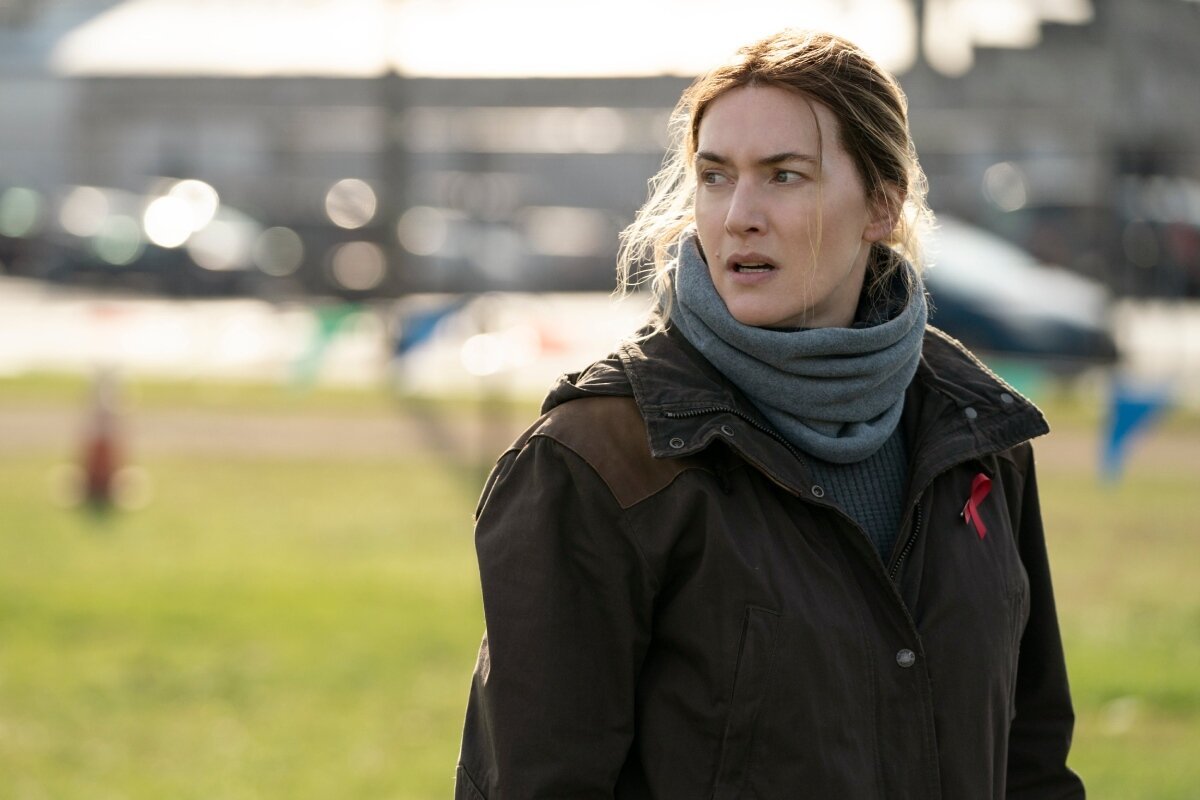 Few genres are as delightful to watch as the cop. The investigation stories, based on the collection of clues and discoveries that are revealed little by little, are usually engaging because they make room for the reader (or spectator, in the case of films and series) to participate in the plot. Somehow he is invited to play detective and come up with the answer (the famous whodunnit, or “who killed”?) before it is introduced by the narrative.

It also happens that the police are one of the oldest genres we know – and, consequently, one of the most explored. Classic authors such as Agatha Christie, Arthur Conan Doyle, Raymond Chandler, among many others, fed us with works and stories that got us used to playing this type of game. Therefore, every time someone enters this field, there is a challenge: how to do something new on top of a genre that has already been explored so many times?

The acclaimed miniseries Mare of Easttown, by HBO Max, finds its quality precisely at this point: it’s a detective series, but the crime itself isn’t the most important thing here. It is perhaps just the motto to outline a character study around the thought-provoking Mare Sheehan, a character masterfully played by Kate Winslet, winner of the Emmy for this role.

A plot of Mare of Easttown there is something banal about it. In a small town where everyone knows everyone else, in the state of Pennsylvania, in the United States, a policewoman needs to investigate the death of a young single mother, who is found in a forest, half naked, apparently dead by strangulation. Erin (Cailee Spaney), the murdered girl, who keeps appearing in flashback, is another ordinary resident of a city of ordinary people, and had a life worthy of pity. His death seems unimportant to a lot of people, but Mare has a sense of obligation to everyone in town. The clues about her murder are many: the girl had a violent father, kept a secret boyfriend on the internet, and suffered bullying of your child’s father’s current girlfriend. There are suspects everywhere, and no one seems willing to reveal anything.

As I mentioned at the beginning of the text, the policeman is a genre that is constantly revisited – for this reason, it is possible to notice several “homages” in the story told in Mare of Easttown. The gloomy climate of the city, with a heavy air due to the secrets hidden inside the houses, reminds a little Twin Peaks, iconic miniseries directed by David Lynch. The “caipiresque” air, placing the interior as a dangerous and always tense place, refers a little to the story told in Ozark, from Netflix, in which a family has to deal with debts to a drug cartel.

Over the seven episodes of Mare Of Easttown, the plot unfolds in other ways that make the suspense more and more interesting. There is another unsolved crime in the city, which is the disappearance of another girl, without her body ever being found. This girl’s mother is a friend of Detective Mare in her youth, and continues to demand the police for answers and accuse them of negligence in her daughter’s case. In other words, the complex parental and friendship plots between the inhabitants of this tiny city are, in fact, the tonic of the tension that unfolds in each chapter.

But as the title of this column makes explicit, Mare Sheehan is the soul of this miniseries. It’s almost as if all mysteries operate as an “excuse” to build this fascinating character, as boring as it is tragic. Mare seems to carry the world on her back: she is a kind of heroine in the city, both for her past (when she was a star on the basketball team) and for her role in the present, in the role of general protector, through her role in the police . Everyone seems to depend on her – which, in turn, is not willing to depend on anyone.

Mare, in fact, is a hardened character, who gradually reveals his own private hell. Separated, she lives in the same yard as her ex-husband, whom she sees every day in an ever closer relationship with his girlfriend, who is about to become a wife. Deeply human, the policewoman almost never manages to be a pleasant person – at the same time that she is tied to her obligations to others without slack, like a pillar (in this sense, there is a coincidence with another character in a recent miniseries: Mare is somewhat reminiscent of protagonist of Olive Kitteridge, also from HBO, who suffers from depression while supporting his family’s needs).

Little by little, we discover that part of the thriving anguish in Mare Sheehan is due to tragedy: her son, with whom she had a bad relationship, committed suicide recently. There is a lot to be resolved (and is there how?) in this guilt-ridden and angry mother, whose buried feelings end up impacting almost everyone around her.

Kate Winslet’s work is exquisite, and confirms her as one of the greatest actresses of her generation. Kate, as usual, strips herself of the vanity expected of movie stars and builds a human and flawed Mare, with little makeup (I wouldn’t say she was “ugly”, as I read in some reviews). It has a beautiful bodywork that also reminds Frances McDormand (from Olive Kitteridge and of Nomadland, winner of Best Picture and Best Actress at the Oscar 2020). Mare is not very pleasant, but it is impossible not to root for her throughout the miniseries.

It is also worth noting that the work has as its trump card the constitution of a well-honed cast, which was recognized by the main awards in the area. Mare’s mother is played by veteran Jean Smart (who was simultaneously nominated for an Emmy for Mare of Easttown and for the great Hacks). In addition, the series snapped up another acting award for Julianne Nicholson, who plays Mare’s best friend, and a nomination for Evan Peters (famous for American Horror Story), who acts as a detective called in to help resolve cases.

Surprising even for those who are used to the police genre, Mare of Easttown does justice to the awards received, and shows that the miniseries format (with stories that are resolved in just one season) could perhaps be further explored by the streaming giants.