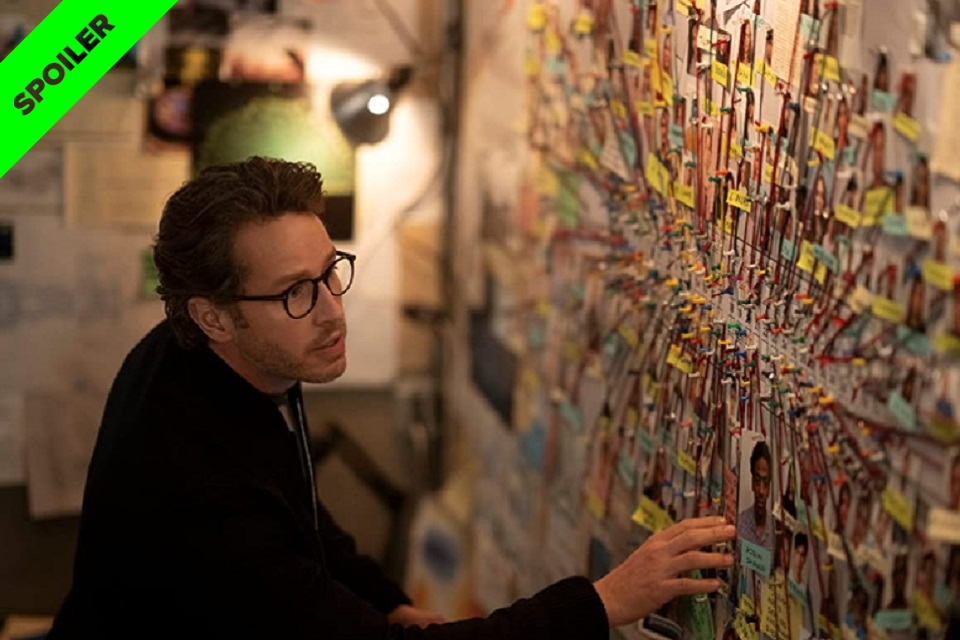 This week, the series Manifest once again exhibited two episodes in a single night. Again, the public saw the progression of the characters’ concerns about the mysteries of Flight 828. A curious fact is that religious references continue to stand out in the narrative, especially the biblical Pentateuch.

So, check out more details of the 3×7 and 3×8 episodes of Manifest with our recap!

Since its first episode, Manifest has been developing some interesting religious connotations.

However, the ones entitled “Precious Cargo” and “Destination Unknown” (unknown destination, in a free translation) go further, by addressing the infamous story of Noah’s Ark, showing some connections that flight 828 has to do with the Old Testament flood saga.

Michaela (Melissa Roxburgh), on the other hand, was at the police station with Drea (Ellen Tamaki) and Vasquez (J.R. Ramirez) and, as she went to the window, she saw a huge black cloud of smoke hitting the city.

Thus, the character follows a call and realizes that there were other people following the smoke. Later, Michaela discovers that they were passengers on Flight 828 being attracted to the Eureka operation. When she meets her brother, she believes that the callings may have something to do with him.

When the two separate, Ben wakes up in an unknown place. It is Eagan’s home (Ali Lopez-Sohaili), but the door is locked. Eagan then appears and tells Ben that he is following a call and that he does not trust him. The character wants to know the whole truth about Eureka.

Ben admits he works for the NSA and argues that he is trying to do what he believes is best for passengers. Although Eagan doesn’t seem to care much, Ben tries to convince him to listen to him. With the disappearance of the character, Michaela and Drea go to the police station to register his disappearance.

However, Ben manages to convey a message to his sister while other passengers on Flight 828 appear at Eagan’s home to hurt him. Michaela goes to him and rescues him. 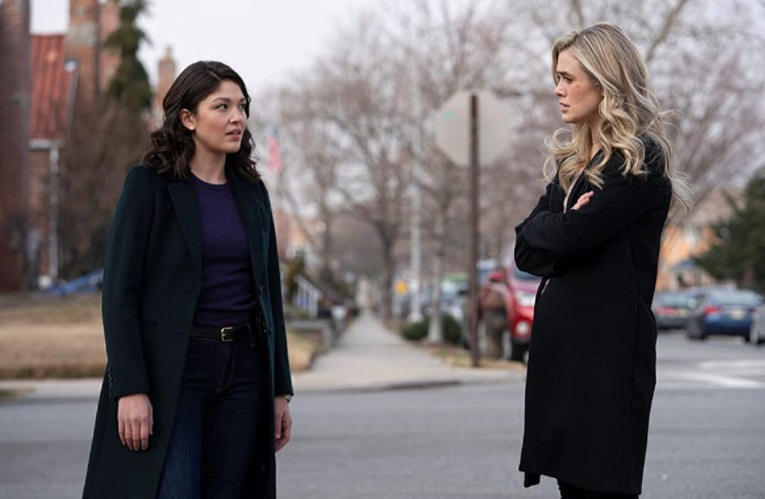 In parallel to this, Saanvi alerts Dr. Gupta (Mahira Kakkar) about what he found in the blood samples and looks at some substances previously found, something that would have been caused by a sleeping volcano that was not recorded in any database.

Both share their information with Vance (Denise Burse), also saying that the driftwood, which arrived from the Vatican, has traces of the same sapphire compound found in the passengers’ DNA. She then mentions Noah’s Ark, since the wood was found on Mount Ararat.

Vance asks Saanvi for secrecy about the findings. Meanwhile, Ben receives a call and with Michaela finds a passenger on Flight 828 who could pose a threat to his “lifeboat”. This would condemn everyone else involved in the mystery of the plane, as their destinations ended up connecting.

The two are involved in a case of betrayal and abuse, but prevent a catastrophe from happening. At the end of the episode, Cal (Jack Messina) looks closely at Tarik’s (Warner Miller) snow globe and sees that a volcano is erupting.

What will happen? Don’t miss out! A new episode of Manifest arrives next Thursday (13) on NBC.