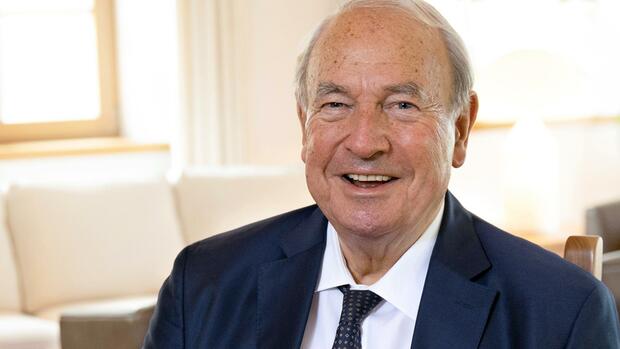 The major shareholder almost burst the Lufthansa rescue by the state.

Frankfurt For days, Heinz Hermann Thiele left management, employees and politicians excited – to finally agree to the rescue package for Lufthansa. Thiele, the unyielding, shrank from bankruptcy. “In a bankruptcy, the situation would have been very complex. That would have been a disaster for the employees, ”he explains in an interview with the Handelsblatt that he has stepped in at the general meeting.

It is a gritted consent. Thiele could not prevent the state from entering the country. He struggles with the conditions of the rescue. “In my opinion, the interest rates are too high,” he says of the federal government’s billions in aid.

Even in normal years, Lufthansa can hardly manage the loans that have to be serviced with four to nine percent from the cash flow. “And as long as the loans have to be repaid, the federal government remains with its share in the company. In my opinion, it will take much longer than three years, ”says Thiele. He expects five to six years.

Nevertheless, the “loyal Lufthansa customer” Thiele wants to remain on board as a major investor. However, no one can say at what level aviation must adjust in the medium term. “But this will be substantially lower than what we have experienced in the past years.”

Thiele calls for appropriate cuts. Subsidiaries of subsidiaries, such as Lufthansa Technik or the catering business, would also have to be put to the test. “But I am very confident that Lufthansa will again be the strongest airline in Europe after the crisis,” says the 79-year-old. “As a brand, it has a radiance almost like Mercedes worldwide.”

With his share of 15 percent, he feels “currently well”, he does not rule out a later increase. “I want to be a stable anchor shareholder and actively take on this role,” says Thiele. 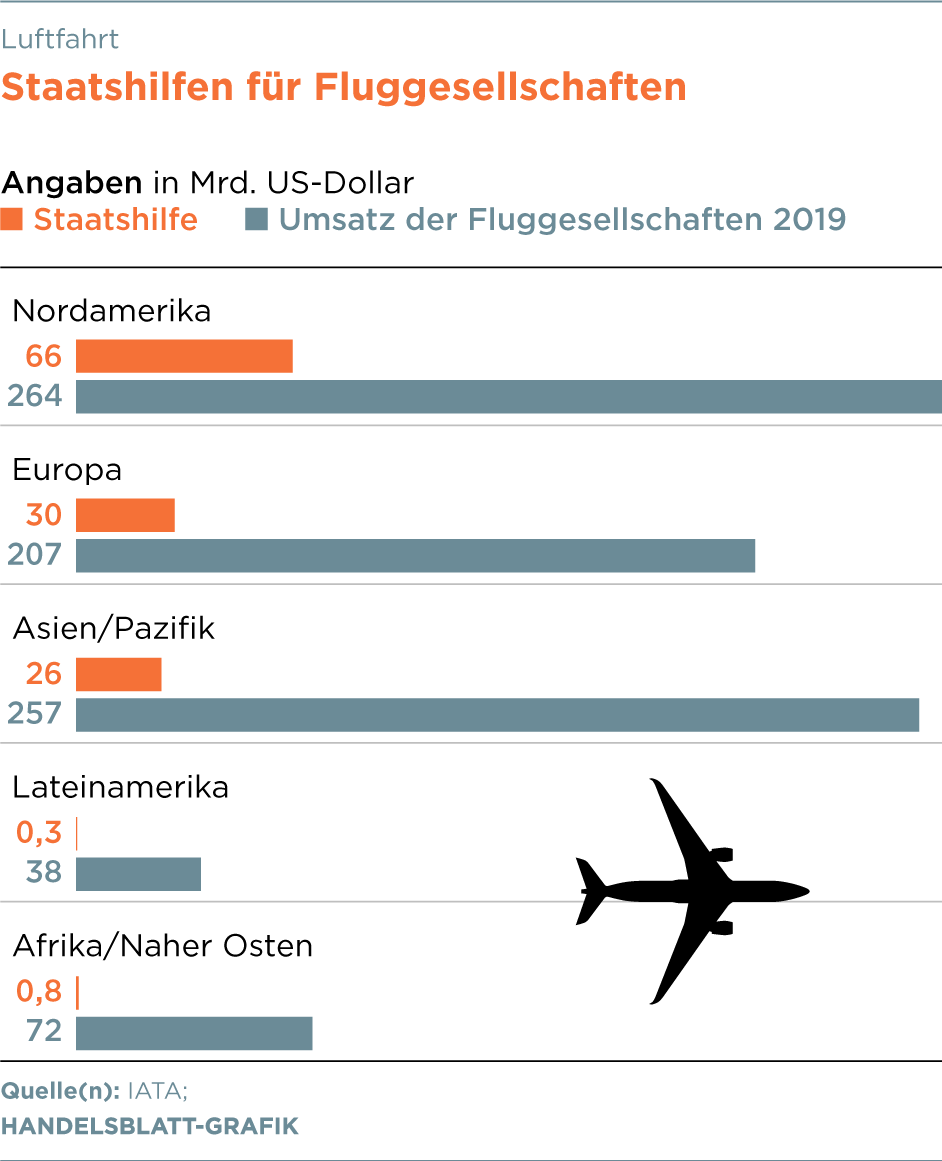 The investment is a high risk for him and he cannot expect dividends for his shares in the coming years. He wants to influence this: “I will certainly try to strengthen my position in the company, including on the Supervisory Board.” He leaves it open whether he himself joins the control committee.

As skeptical as Thiele is about the state rescue package, management enjoys his trust. “I have known Carsten Spohr for a long time and have met him on various occasions. I appreciate him. He has mastered many crises with his team – just think of the many strikes. He and his colleagues are able to solve this difficult task, ”says Thiele about the Lufthansa boss.

Thiele also wants to get involved with Knorr again

This is not a compliment that is taken for granted. Thiele, who also holds 65 percent of the shares in Knorr-Bremse and a good 50 percent in Vossloh, is considered a hard and sometimes unforgiving inspector. This particularly affects Knorr-Bremse, his life’s work.

Thiele took over the supplier on credit at the end of the 1980s and expanded it to become the world market leader for trucks and train brakes. He has left the board of directors and the supervisory board over the years, but his successors find it difficult in the company. First son Henrik Knorr-Bremse, then in spring 2019, after a very successful IPO, also CEO Klaus Deller.

Deller’s successor has been Bernd Eulitz since January. The former Linde manager is foreign to the industry and is struggling with the slump in the corona crisis. Clearly, Thiele has the feeling of having to intervene again. At the Knorr-Bremse Annual General Meeting on Tuesday, he wants to be re-elected to the Supervisory Board as a simple member.

Ex-Airbus chief and Lufthansa controller Tom Enders will join the committee on his side. The message is clear in the company: the supervisory board is becoming more demanding.

More: Lufthansa can continue to fly with state aid: At an extraordinary general meeting, the shareholders gave the green light for the multi-billion dollar rescue package.