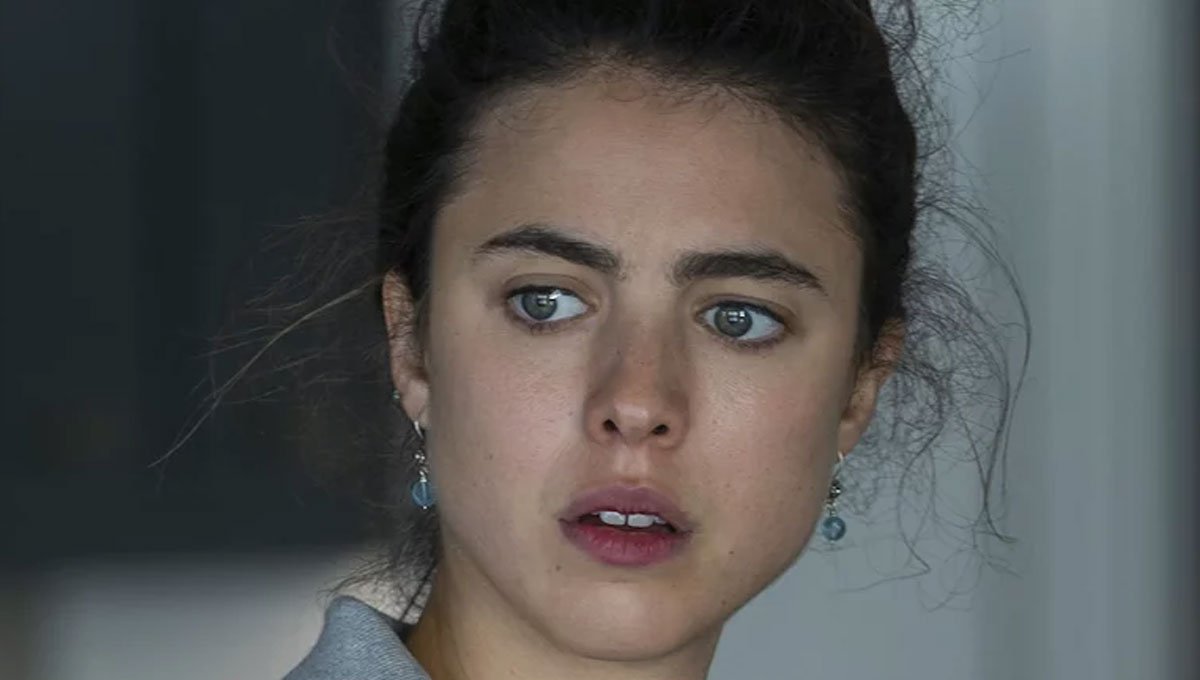 What makes an abusive relationship? Now, as anyone who has ever lived one knows, relationships are always complex: it is difficult for those inside them to know what is actually going on. So how is it possible to categorize which relationships have gone beyond what is healthy and become harmful to the subjects in them?

The series Maid, Netflix’s success, starts from this initial premise: during the night, Alex (played by the excellent Margaret Qualley) runs away from home with her 2-year-old daughter. She escapes from the relationship she lives with her boyfriend, the child’s father, who is an alcoholic and is becoming more aggressive every day. But in order to break up, Alex realizes that he has nothing going for him: work, welcoming parents, friends to lean on. She ends up at a social assistance service aimed at women victims of violence.

When asked by the social worker, Alex is categorical: she does not suffer violence, therefore, she cannot denounce her boyfriend – which would make it possible for her to apply for certain government support programs. Maid It starts, then, with that initial thud, which is the difficulty many women (and men too) have in recognizing the different faces of violence. After all, according to Alex, she was not beaten – her boyfriend “just” drank, was rude and broke a glass on the wall.

Faced with this finding, Alex needs to face a real ordeal in search of his and his daughter Maddie’s salvation. Everything seems to conspire against her. Without training, they cannot find jobs that pay well and provide for both of them. His father is estranged and his mother, Paula (role of Andie McDowell, star of romantic comedies in the 90s and mother, in real life, of Margaret Qualley), is bipolar. What he has left is to try for free housing for victims of violence. To be entitled to this place, he starts working as a day laborer at a company called Value Maids, which supports women in this situation.

The story told in Maid it is a kind of via crucis of a woman who suffers and seeks, with all the strength she has left, to survive without going back (which would be, in this case, to get back together with her unstable boyfriend, who is the closest to a port sure she has). But the great wealth of Maid is that the series is much more than that. It is a complex treatise on the dynamics of abusive relationships, on the resilience that lives in us and, why not, on the incalculable strength of a mother’s love for a daughter.

When did I mention that Maid it works as a treaty, I discuss here that the nuances brought in the series are much more complex than most of the reports we have about toxic relationships – whether in fiction or in journalism. With that, I point to one of the trump cards of the script of Maid: all the characters that surround Alex (and who, therefore, are also responsible for the hardships she faces) are three-dimensional and cannot be reduced to stereotypes.

For example: the abusive boyfriend, Sean (Nick Robinson, from the series Love, Victor) is a young bartender stuffy heartthrob who drinks too much. He and Alex fell in love and went to create a life together, somewhat precarious but sweet. Gradually, Sean begins to blame her for his own failures – he goes so far as to say that she ruined her life when she got pregnant. The character is, in so many ways, obnoxious. However, we also learn that his harmful behaviors do not come out of nowhere, as he himself is the victim of abusive parents. For this reason, change goes beyond a mere decision, as there are more forces acting on it than your conscious mind can identify.

Other characters are equally complex. Paula, Alex’s mother (who defines her, in one episode, as “my problem forever”) is a difficult woman. His instability, oscillating between affection and aggressiveness, reveals the suffering caused by a mental illness, bipolar disorder. Therefore, it is unfair to classify her simply as toxic (in an important subtlety of the script, in certain moments when Alex has trouble with his mother, it is precisely Sean, the abusive boyfriend, who will come to her aid and support her).

There is still room for many other characters, but I would like to highlight one not so important, but whose symbolic presence is fundamental in Maid. In a certain episode, Alex finds the strength to react from a friend he meets at a shelter. It is through an empowered speech by Danielle (Aimee Carrero), who is a mother who survived her partner’s physical violence, that Alex literally manages to get off the ground and look for momentum to fight for her daughter’s custody. However, Danielle’s fate serves to make us realize that the webs of abuse and violence are more tangled up than common sense suggests.

At this point, you might be thinking that Maid it is a pure story of suffering. And here comes another quality of this beautiful series: it shows us that, in the midst of so much pain, there is also poetry. Like a flower that grows on asphalt, Alex also experiences beauty. And she finds herself, above all, in the tangential plot of her work as a cleaner. It is from this craft, considered minor by so many people, that Alex has the opportunity to enter the house of strangers and see that there is life pulsating, being born and dying, everywhere.

She then proceeds to document what she sees in a diary. It becomes witness to love and pain – couples who separate being together, powerful women who don’t know how to deal with the loss of children, abusive mothers who lock and chain their children, elderly people who care for each other at the point of death. It is from this unexpected experience that Alex, little by little, finds meaning in his own existence.

The success that Maid has done all over the world is not by chance. It is a series that grows within the viewer, and remains with him when it ends. And this is all done in a very rich way: without self-help speeches, without trying to definitively solve Alex’s plot, without working within the scope of easy answers. Beautiful and ugly, just like the life that happens every day off screen.