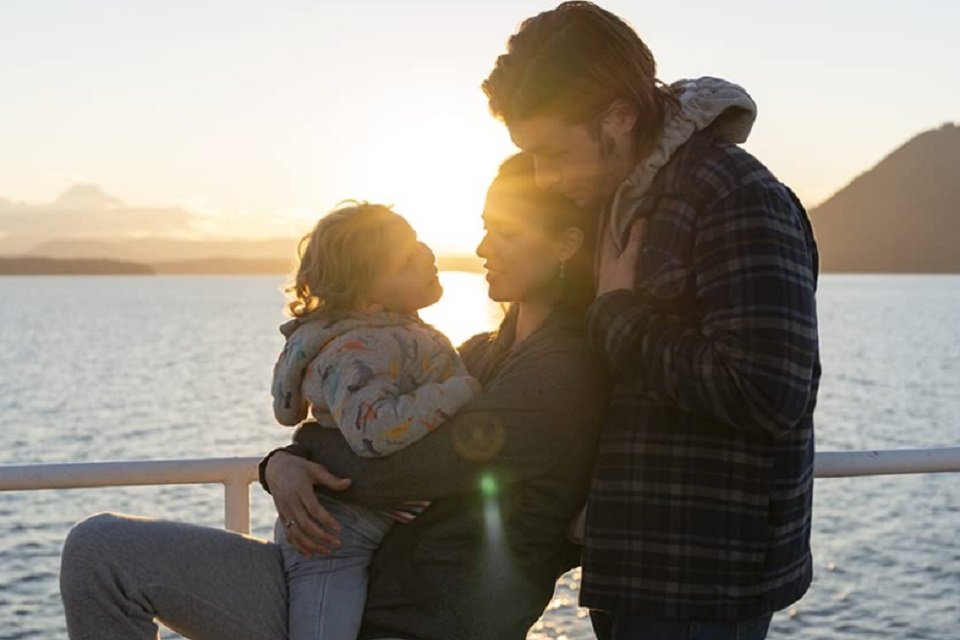 Launched by Netflix last Friday (1), the miniseries Maid brought complex characters in challenging situations in the plot inspired by the memoirs of writer Stephanie Land.

Discussing power relations, social oppression, abuse and all the difficulties faced by people in economic vulnerability, the production explores the saga of Alex and his daughter, as they just try to survive.

That way, learn more about the cast of the miniseries, as well as their respective characters in the plot. Check out!

After running away from her abusive ex-boyfriend, the character needs to find herself in a new place, with no help from anyone. That way, to support herself and her daughter, she gets a job as a maid. However, and little by little, she realizes that there are many difficulties to be faced in life to get a secure housing and stable income.

Its interpreter, actress Margaret Qualley, is known for participating, mainly, in productions such as the film Once upon a time in… Hollywood (2019), by Quentin Tarantino, and the miniseries Fosse / Verdon (2019). 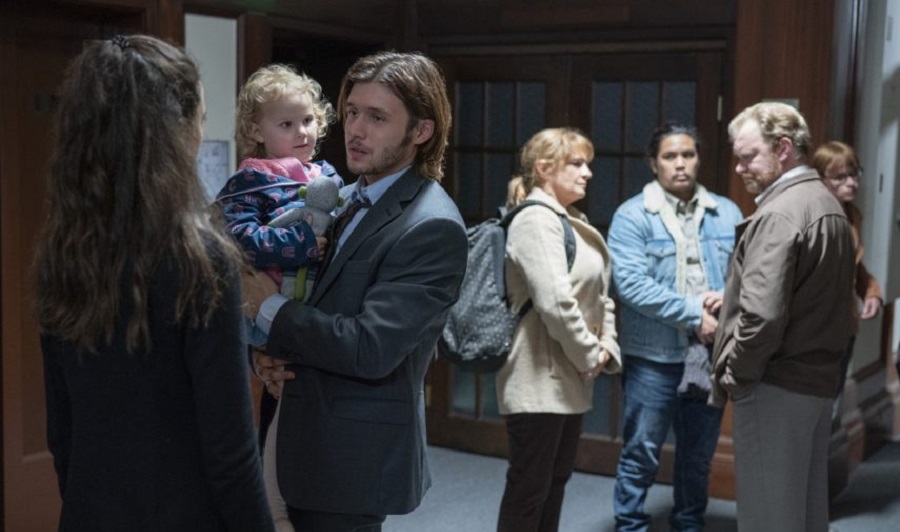 Sean is initially presented as a specter of Alex’s trauma, but his insertion into the plot goes beyond that. 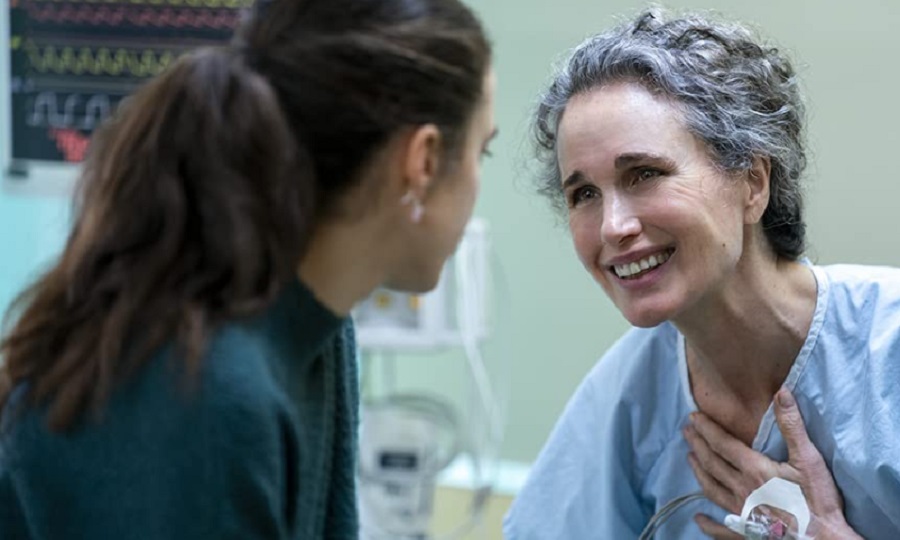 In real life, Andie MacDowell is also Margaret Qualley’s mother, but it seems that their relationship is quite different from the one seen in the miniseries.

Paula is presented as a person who constantly changes moods and could fit very easily into bipolar disorder, but was never diagnosed. Among the main projects of the actress are the series Wireless, The Dress Up Gang and also Cuckoo. 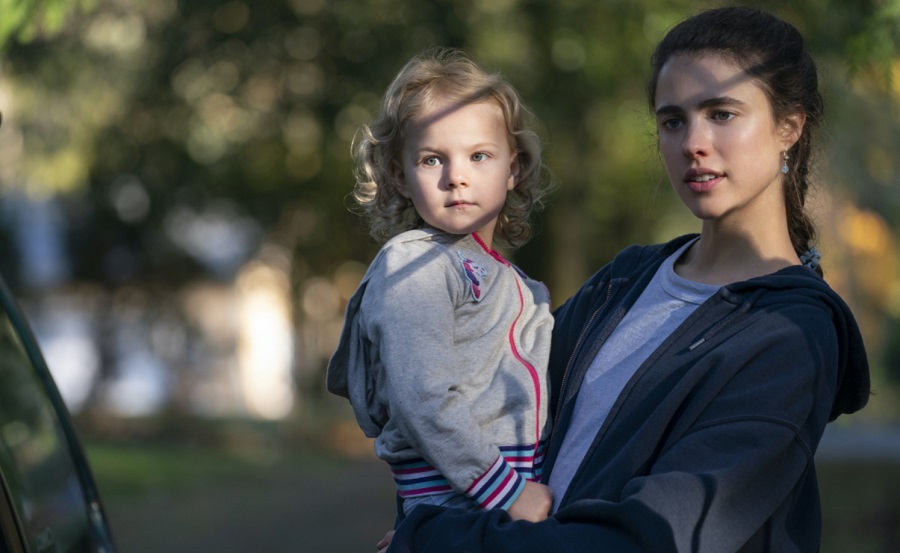 Even though she’s not with Alex, Maddy doesn’t get out of her mother’s head, considering that basically everything that happens in the production is due to her existence.

Maddy is a very important character who has great prominence in the subtext of the narrative. Its interpreter is young Rylea Nevaeh Whittet, who is more than just two years old. Maid is her first role as an actress. 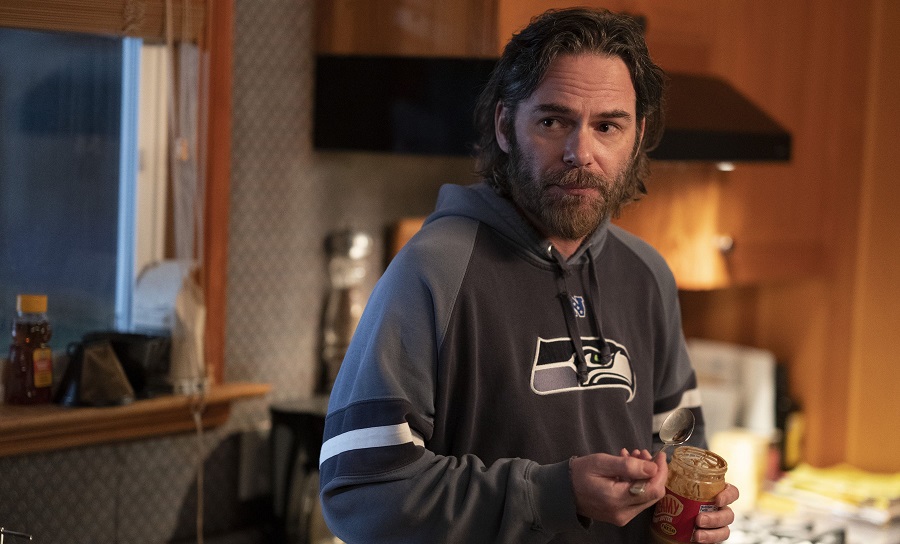 Like Alex’s mother, the character’s father also has his life slightly explored throughout the episodes of the miniseries, mainly to show how she couldn’t count on any family at any time.

Hank is played by actor Billy Burke, quite famous for also being the father of Bella Swan in the movies of the Twilight Saga. In the field of series, he was in Zoo, Major Crimes and more recently in 9-1-1: Lone Star. 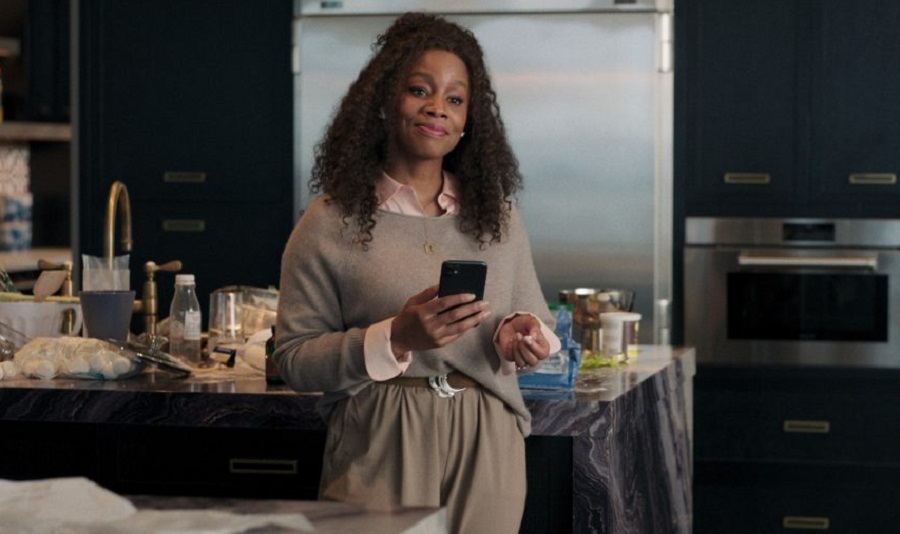 To illustrate Alex’s socioeconomic reality very well, the miniseries also bets on portraying some of his wealthy clients in the cleaning business. In this context, Regina is introduced as one of the most important, especially because of the relationship they both have on stage and the conflicts addressed by the scripts.

Its interpreter is Anika Noni Rose, who has been in high-caliber productions such as Bates Motel, Power and also The Good Wife.

Following the line of labor conflicts that Alex has to face throughout his career, this character also appears in this same context. Yolanda is the protagonist’s boss and has a somewhat difficult temperament, as her mentality seems to have stopped in time. Despite this, it seems that she is willing to help whenever possible.

Actress Tracy Vilar, who played her in the miniseries on Netflix, has already made small appearances in medical series, such as House MD e Grey’s Anatomy, but had little prominence so far. 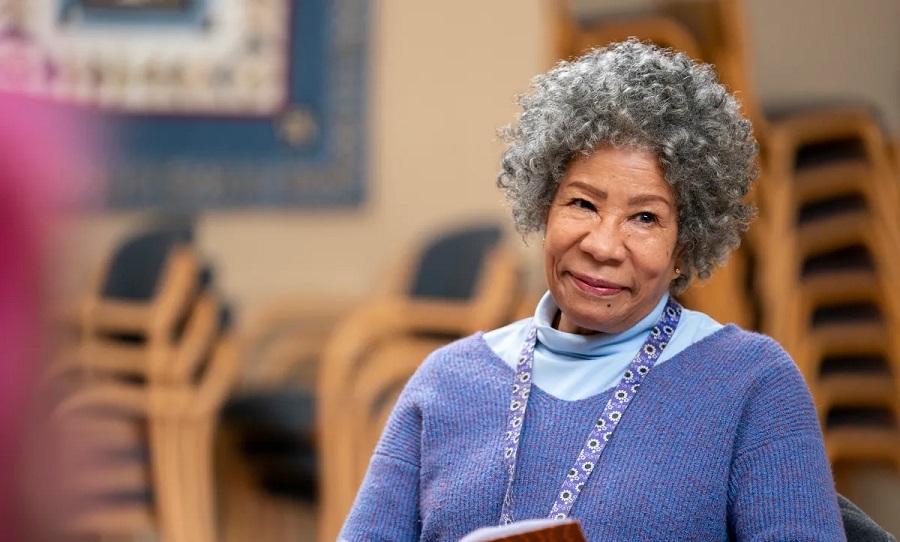 To close the list, there is also Denise, a woman who is firmly positioned in situations of social vulnerability, welcoming all victims in a shelter that fights against issues related to abuse of all kinds and domestic violence.

To live it out in the miniseries, Netflix cast BJ Harrison, best known for her roles on the series Sabrina’s Dark World and also Motherland: Fort Salem.