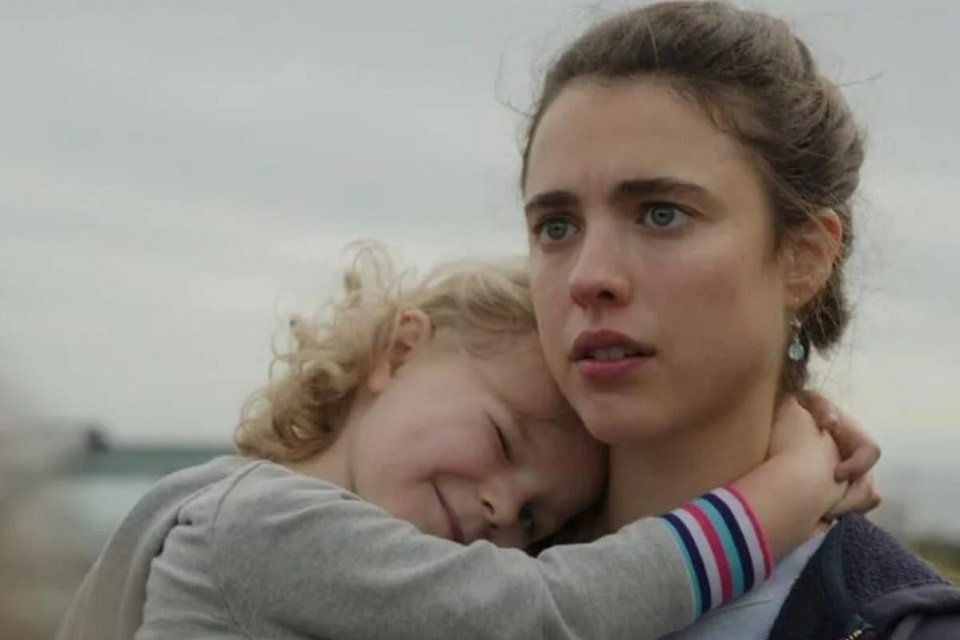 Since it was released on Netflix, the miniseries Maid has been conquering streaming platform subscribers with its plot full of truly touching moments.

In the narrative, in getting rid of an abusive ex-boyfriend, Alex (Margaret Qualley) needs to run away. To support herself and her daughter, without anyone’s help, she starts working as a maid, realizing that things can be more complicated than she imagined.

If you liked this powerful drama — which has only ten episodes — then you can’t miss other equally captivating productions also available on other platforms.

Despite being shrouded in various comic nuances, Jane the Virgin is a series that brings several elements similar to Maid, after all, in the central core there is also a young mother trying to give her best to her child.

However, her pregnancy happened accidentally through artificial insemination. Like Alex, Jane (Gina Rodriguez) is also an aspiring writer and has an extremely fertile imagination in every way. The production also explores the protagonist’s family relationships, especially when her mother is involved. 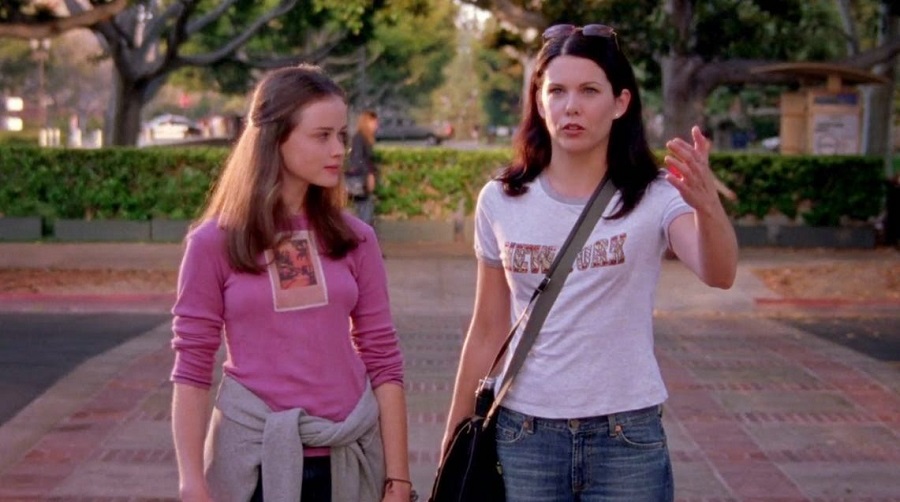 However, when her daughter, Rory Gilmore (Alexis Bledel) gets a place at a very important and, at the same time, very expensive school, she will have to turn to her parents to pay for her tuition. 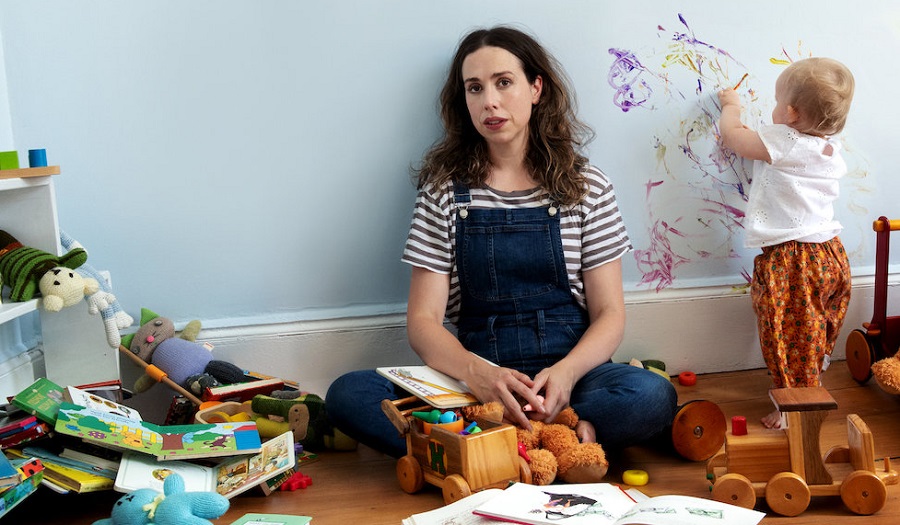 In this series initially broadcast on ABC, viewers meet Audrey (Alison Bell), a young mother who seeks help from a group of mothers to try to figure out what it takes to take this unexpected role in her life from the letter.

Just like in the Netflix miniseries, The Letdown shows how relationships with family members and romantic partners can be intensely complex, especially when taking into account the very serious social issues that are also widely discussed today. 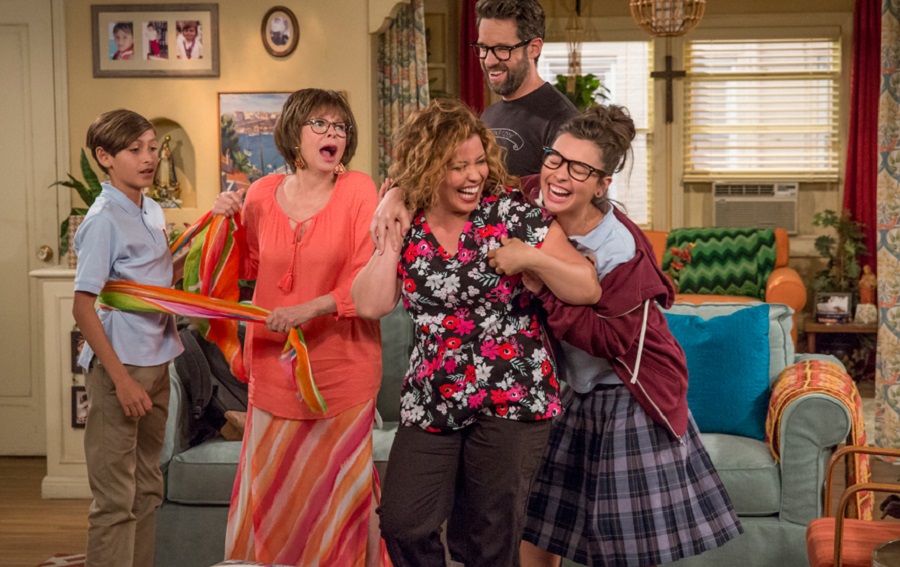 After experiencing so many traumas in her life, Penelope Alvarez (Justina Machado) tries to rebuild in her own way, counting on the support of her closest family members, as well as neighbors and friends. In all episodes, it becomes clear how the character has very deep internal issues that still need to be worked on, something that directly affects all her relationships.

With a touch of humor and a good bit of drama, the Netflix series has become one of the most popular in recent years, bringing interesting topics to be discussed with viewers. 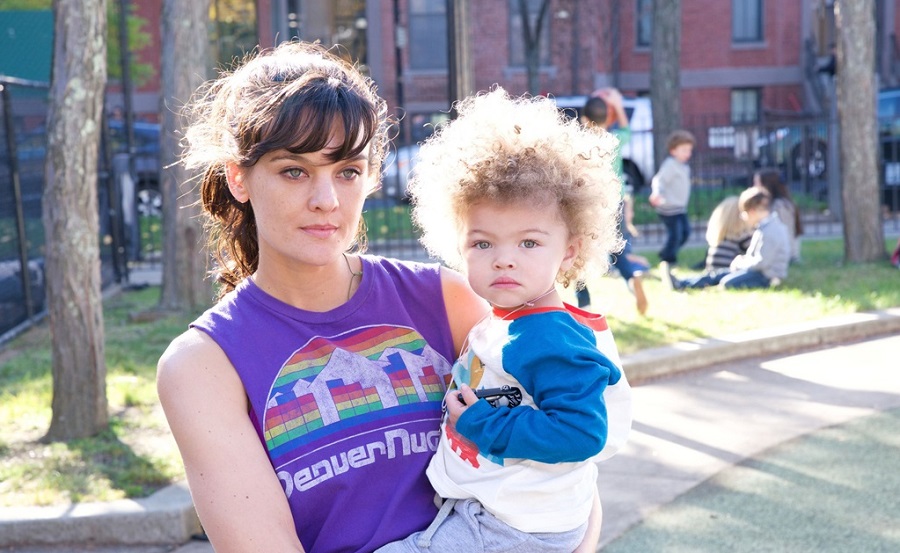 Walking through nuances of comedy, SMILF is a series based on a short film of the same name, in which a young mother faces all kinds of hardships, whether financial or emotional, to support herself and her child.

The most curious thing about all these aspects is the construction of the character, which has some tantrums at times, making things that were already difficult get even more. Generally speaking, the production is very reminiscent of the dramatic nuances of Maid, especially for the way the protagonist is presented. 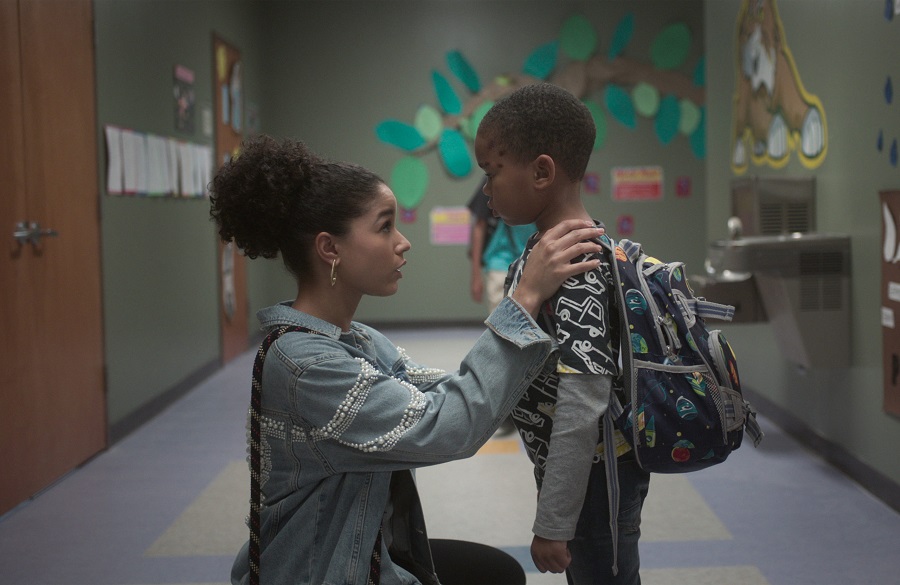 Following a more fantastic line, Raising Dion addresses the complex relationship between Nicole (Alisha Wainwright) and her son Dion (Ja’Siah Young) as he begins to develop his supernatural abilities at some point in the narrative.

Gradually, she realizes that raising him alone can be more complicated than she had imagined before, mainly because of all these specific issues that Dion needs as a child with super powers. The cast also features guest appearances by Michael B. Jordan, Jason Ritter, Jazmyn Simon, Ali Ahn, Donald Paul and Justice Leak. 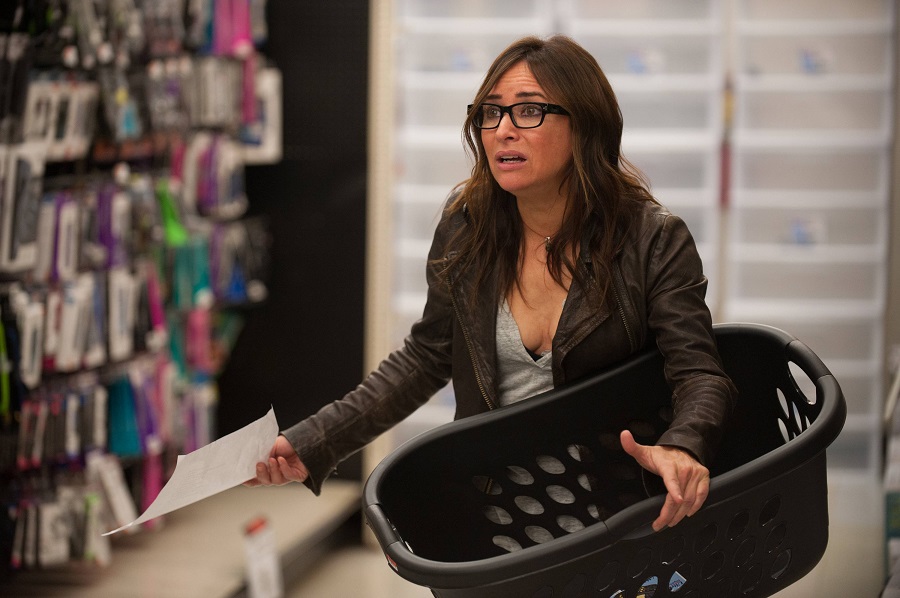 To close this list of nominations, we could not fail to mention this very interesting series. Created by Pamela Adlon and Louis CK, with a lot of humor and sympathy, the FX production won over viewers with the two seasons released so far.

In the plot, Sam (Pamela Adlon) is a very ordinary woman, who occasionally works as an actress and has diverse dreams. She raises her children alone, without much support from other family members.

It is remarkable to see how the character breaks down into all the roles she needs to play in order to handle everything she needs to do, showing that motherhood does not consist of any bed of roses.