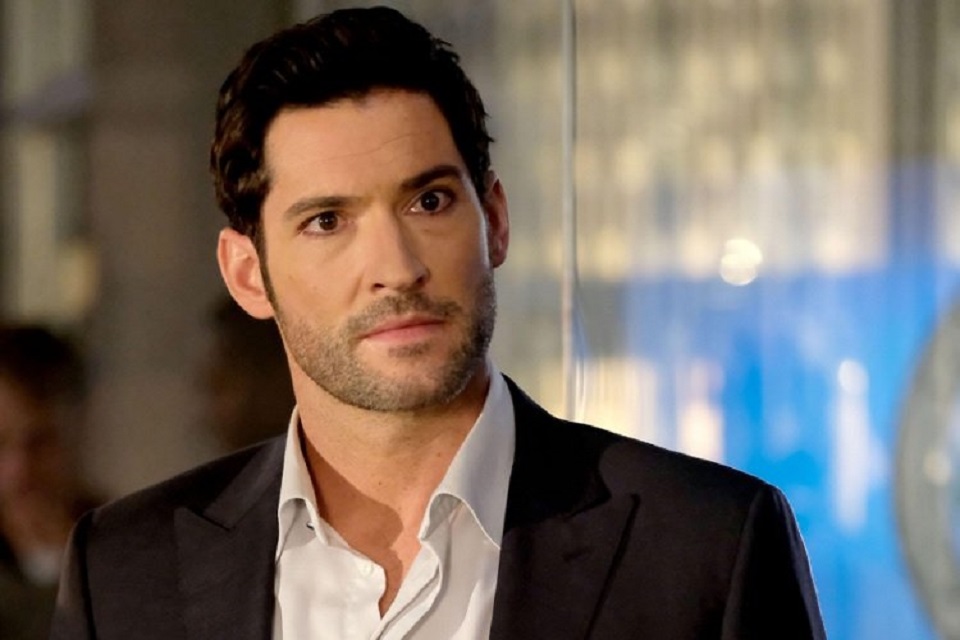 As much as the series Lucifer, from Netflix, is one of the most celebrated by subscribers, there are some small inconsistencies seen during the episodes that, those who observe more closely, will realize that they do not make much sense.

The series, derived from a Neil Gaiman character in the comics, initially aired on Fox, but when it was canceled, it became part of the Netflix catalog with new seasons and conflicts.

Currently, the audience is waiting for the release of the second part of Lucifer’s 5th season, which should arrive in 2021.

In this list, however, we will see some sensitive points in the narrative that can confuse the audience.

1. Can everyone see angels and demons flying?

In one of the episodes, Lucifer (played by Tom Ellis) comments that Amenadiel had accidentally hit a bridge while flying over Los Angeles. But, in the mythology of the series, can humans see angels flying?

Most likely they cannot, as this would result in a lot of confusion. In this sense, Lucifer’s speech leaves some doubts in the air that could generate new possibilities that are not seen or explained in the series. 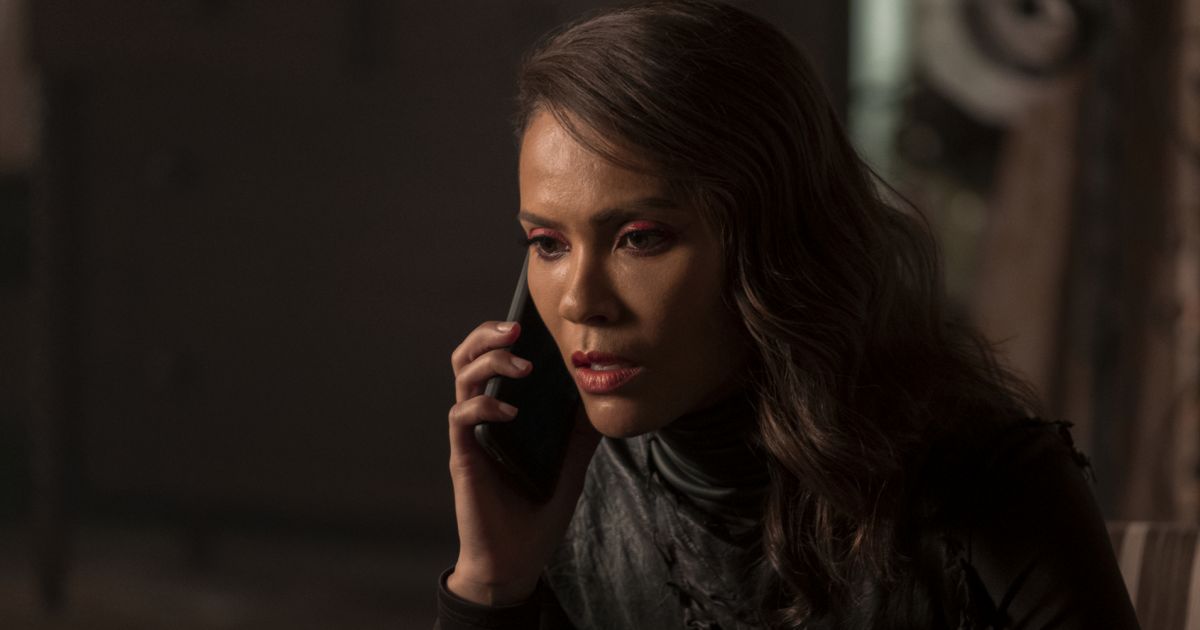 Maze (played by Lesley-Ann Brandt) spends most episodes in crisis, alone and desperate for love. But like all demons, it has no soul. In that sense, seeing how emotionally unstable the character is, it would make more sense if she somehow possessed a soul she doesn’t even know.

3) Maze and its knife skills 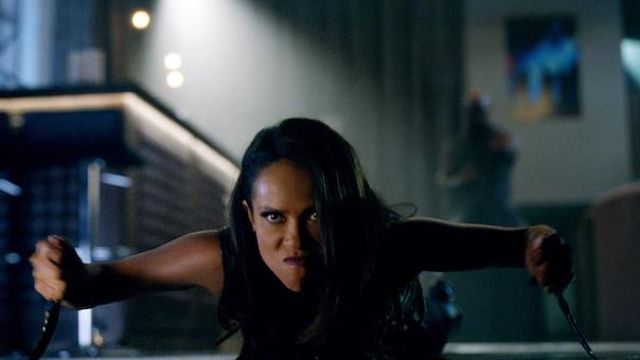 With her skills in using knives, Maze can terrorize Hell any way she wants and even torture souls. However, once in Hell, the people who live there end up reliving their worst nightmares again and again, being driven, little by little, to madness.

There’s not much room for physical torture, apparently, is there? Where would Maze’s knives go in the story analyzing Hell in this way? 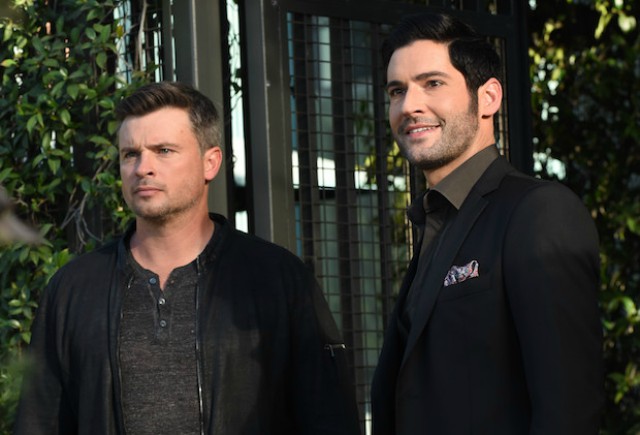 The main antagonist of the third season of Lucifer was Cain (Tom Welling), a very controversial biblical character. When we know his true identity, it is said that he searched for a way to die for centuries, without success. Upon meeting Chloe (Lauren German), however, things changed direction and he wants to stay alive.

This plot, quite confusing in itself, does not make much sense when we analyze Cain’s true motives. 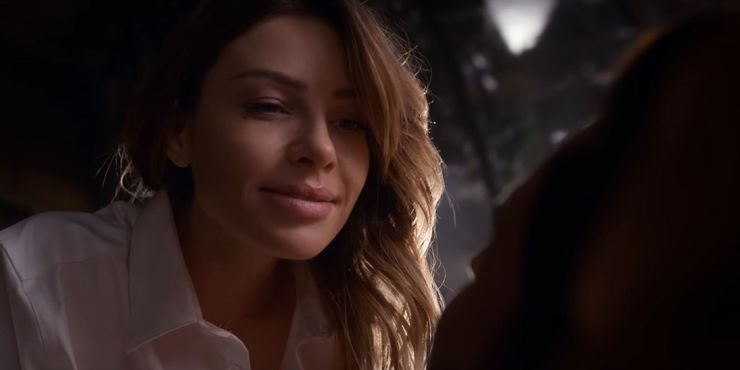 During the seventh episode of the 5th season of Lucifer, Tom Ellis’ character is a little distressed about his powers to bring out people’s deepest desires. Would Chloe have them from that moment on, since the two of them would have slept together the night before?

Subsequently, new revelations about this hidden power are brought to the fore, as Chloe apparently already had it, answering about how Lucifer felt more physically vulnerable around her during Season 1. This passage is quite confusing, isn’t it? It also doesn’t seem to make a lot of sense after all. 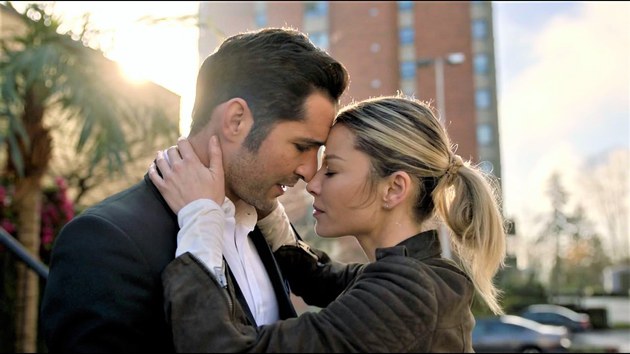 Throughout the series, it was assumed that perhaps Chloe was crucial to Lucifer’s existence. All this because she would be the only one who could make him really vulnerable. However, the explanation of this has never been addressed and whenever the subject is mentioned, Chloe starts to complain about its importance to Lucifer.

This question can only be answered by God Himself. Was she really a gift to Lucifer? 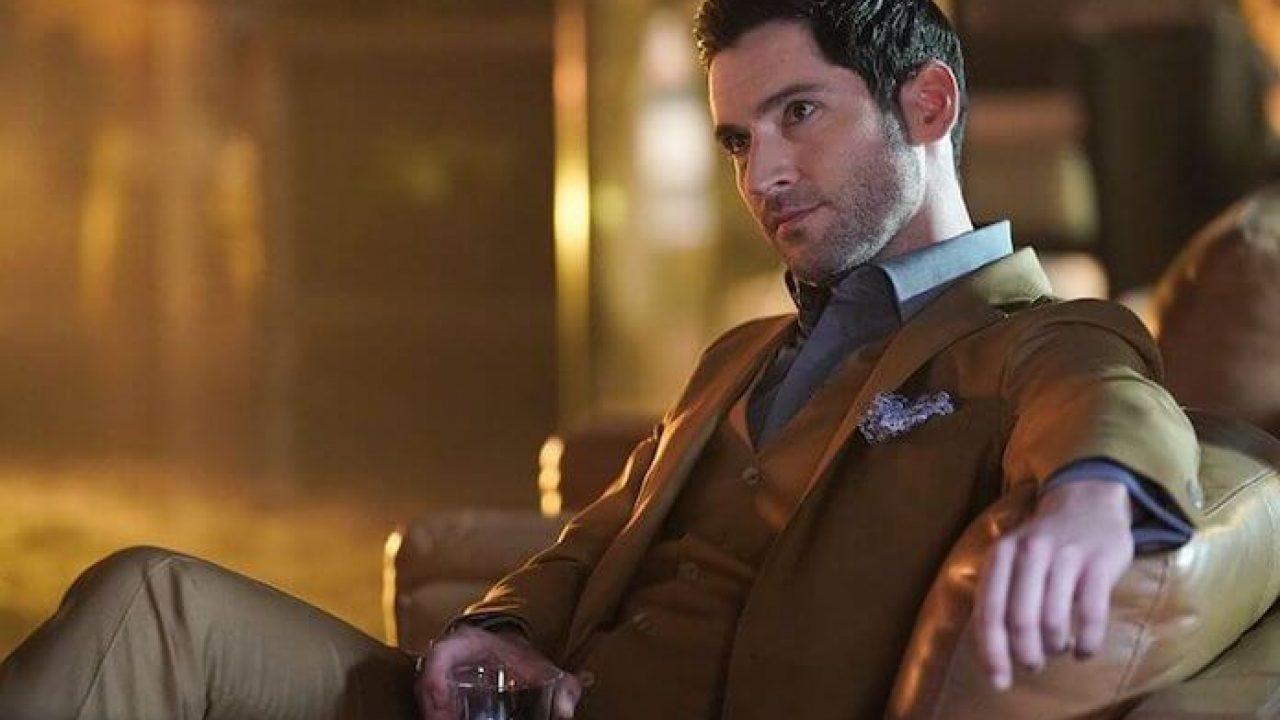 When Lucifer and Chloe meet, they practically come together to solve several mysteries involving complex crimes and other schemes. Lucifer ends up falling in love with Chloe and also wanting to help her in every way.

But is this a legitimate and sufficient reason for your true intentions to collaborate with the police department?

Answering this question, we see Lucifer looking to unravel puzzles related to his own existence, but all of this happens involving small criminals. This seems to lack some more interesting narrative elements, since he is the devil himself on Earth.

Your problems will naturally have epic reasons behind each of them and they can hardly be solved so easily involving human behavior.

Small inconsistencies aside, we can’t wait for the 2nd part of the 5th season of Lucifer!