The 5th season of Lucifer is about to be completed on Netflix. A new wave of episodes will come to streaming on May 28, leaving expectations even higher for the electrifying outcome that is being promised for the end of the series – which is due to be released in 2022 with the 6th season.

With the release of new scenes with the trailers, the public looks forward to watching more about the characters. Thus, we prepared this list to recap some relevant information about what has been presented so far.

Check out everything you need to know before the premiere of part 2 of season 5 of Lucifer! 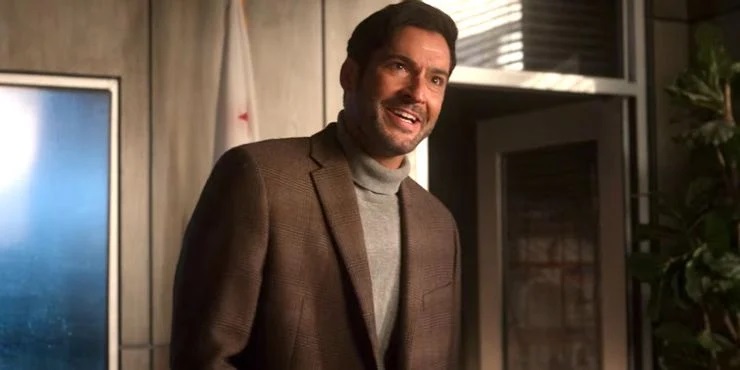 At the end of season 4, Lucifer (Tom Ellis) decides to return to Hell, leaving his love, Detective Chloe (Lauren German), behind. And, in season 5, viewers met Michael, the character’s twin brother, who is also an archangel in the sky.

He appears in an interesting way in the production, showing that he has a deep hatred for Lucifer.

To end his brother’s reputation on Earth, the twin Michael decides to impersonate Lucifer at certain times and try to betray those closest to him. Although some may see him as weak, Michael is one of the most difficult angels to defeat, as he attacks people’s fear. 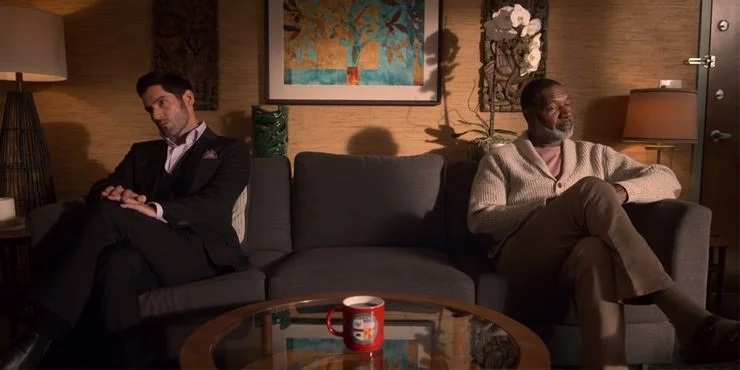 Lucifer’s frictions with his father are very important to the narrative, as, in a way, they serve as the great motivation of the character to build his trajectory in the series. In the 5th season, the audience realized even more that the protagonist is constantly affected by the father’s abandonment.

In this sense, there are several interesting scenes about it, showing that it is totally liable to complete penalty.

7. A new reality for Dan 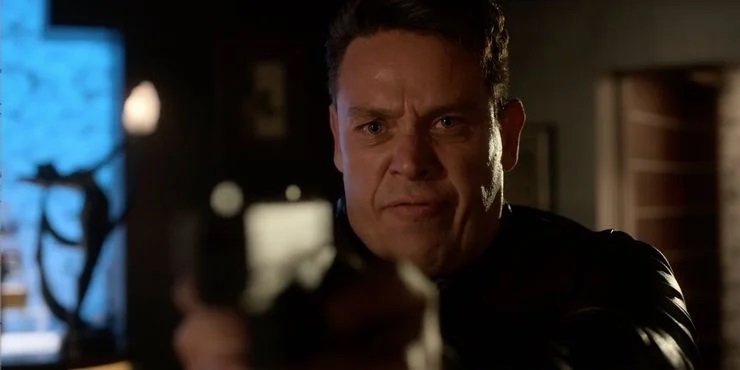 The 5th season has been difficult for Dan (Kevin Alejandro) so far, given that he was suffering for Charlotte (Tricia Helfer) and had nowhere to turn. Everything only got worse when Michael came on the scene, manipulating the character to go to Amenadiel’s (D.B. Woodside) house, which allowed him to see Lucifer’s real face.

Feeling betrayed by Chloe already knowing about it, he still needs to deal with these new facts in his reality. 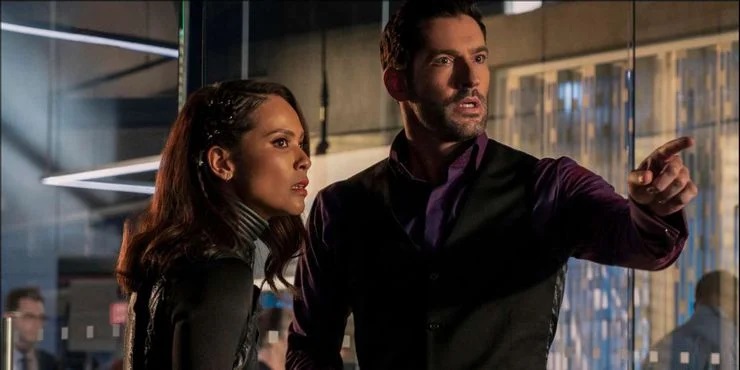 Mazikeen (Lesley-Ann Brandt) is extremely complex and suffers from Michael’s negative influences. Even if the images released so far show the character’s loyalty to Lucifer, you can’t trust her very much, after all, there are many mismatches in her plot. In addition, most likely, the next episodes will bring the return of Eve (Inbar Lavi), the only woman Mazikeen loved. 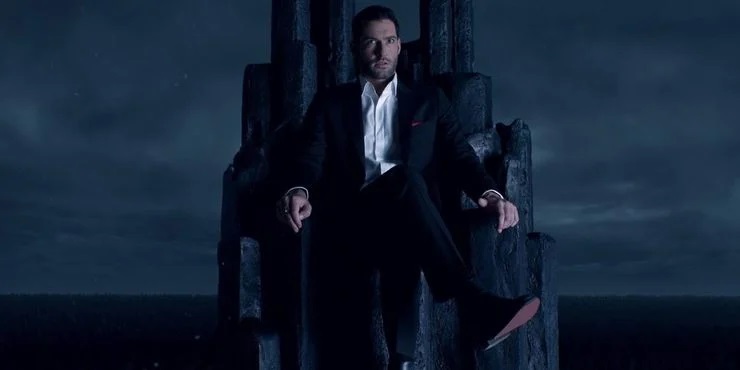 As fans know, Lucifer becomes the ruler of Hell, but he gets bored and ventures on Earth, leaving the fiery realm abandoned. Although there were several attempts to make him return, nothing was very effective.

However, although some details related to this are presented in the last episodes, there will be many conflicts about this possible return to Hell. 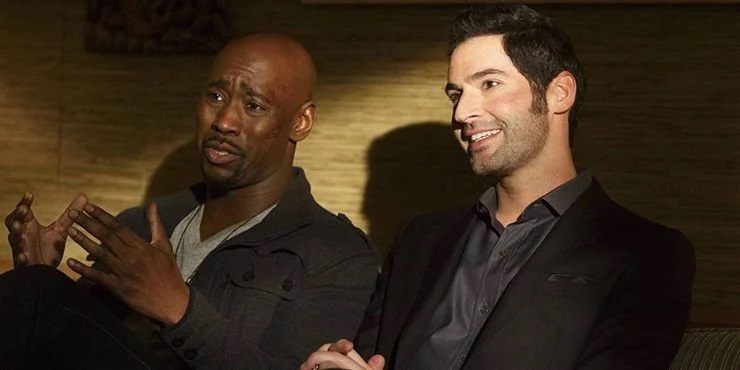 Amenadiel and Lucifer had a great maturity arc during the series, after all, the two always had friction, but little by little they started to understand each other. Thus, as seen in previous episodes, the big question is how this relationship between the two will continue, something that is very important for the dramatic construction of Netflix production. 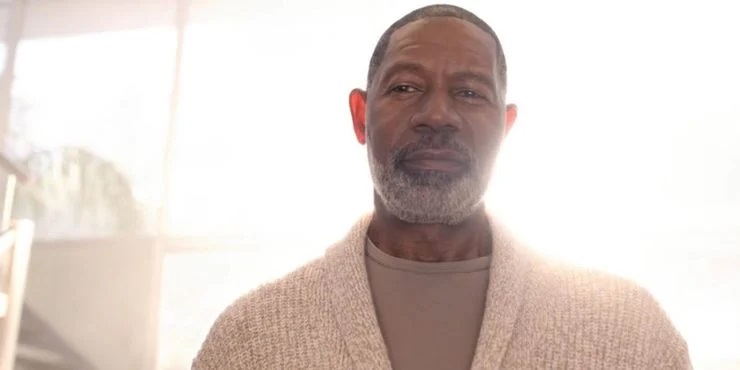 In the last scene of the first part of season 5, the fight for Lucifer, Michael and Amenadiel is interrupted by a white light. This event was the arrival of God himself, which will certainly cause a major turnaround in the narrative, given that Lucifer has serious problems with this entity.

2. Who are the real allies? 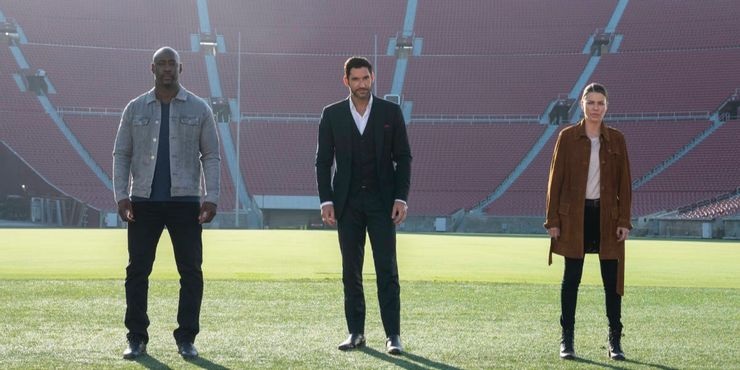 God is going to retire and will need a successor, which will cause even more intense friction between Michael and Lucifer. In this way, speculation has already started about which characters will be allied to the protagonist in the war of angels in heaven that should happen soon. It is a hope to assume that Mazikeen and the others will help him win. 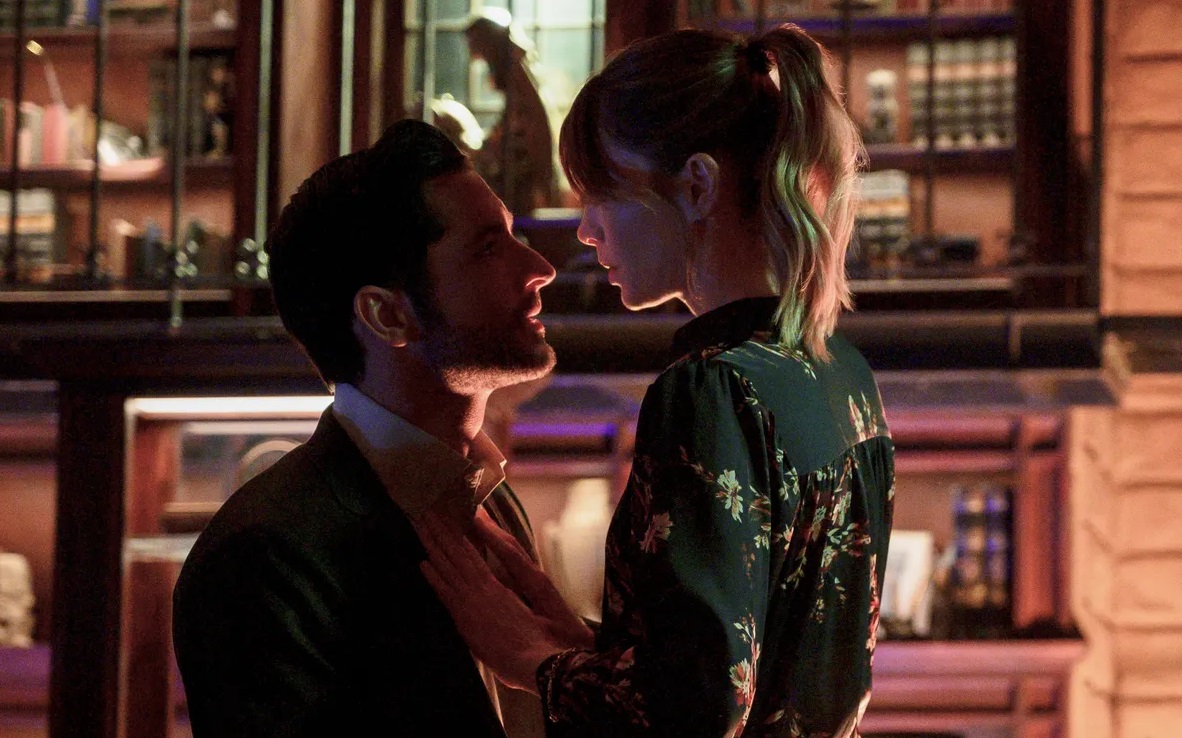 Closing the list, one of the most awaited moments to be developed in the second half of the 5th season of the Netflix series. As seen, the relationship between Lucifer and Chloe has been difficult, but everything can change, even with the arrival of Michael and the confrontations that are approaching.