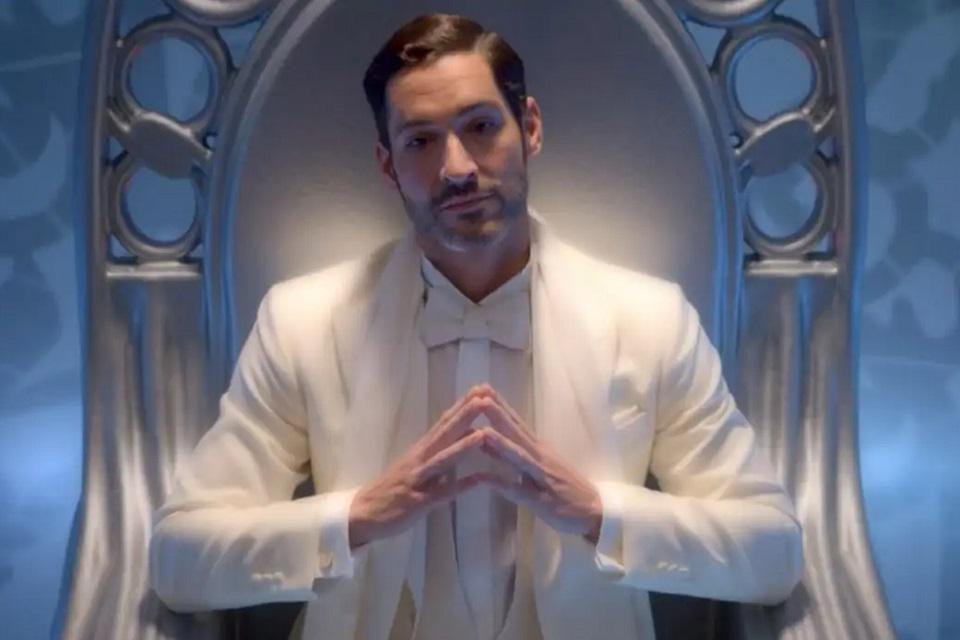 It’s been a few months since Netflix released the 6th season of Lucifer for your subscribers. The production, starring Tom Ellis as the titular protagonist, came to an end after a few years of great conflicts and a lot of emotion.

Amid the farewell to such captivating characters, the series managed to surprise the audience in several ways. With that in mind, we’ve gathered in this list some of the biggest surprises seen in the last season of Lucifer from streaming. Check out!

During the 6th season, it was possible to realize that the main character would need to be firm in his choices in order to have a full future next to those he really loved.

A proof of this was seeing him back in Hell as the Devil himself, not becoming God as many believed he would.

However, his stance completely changes and he becomes responsible for helping lost souls deal with their guilt. 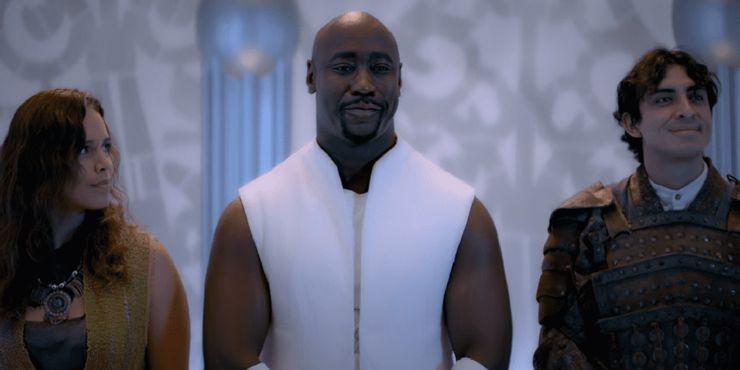 In the end, as Lucifer returns to Hell as its guardian, we see Amenadiel (DB Woodside), his brother, finally taking up the job as God.

Determined to help people and with miraculous powers, there was no one better than him for the job.

This fact surprised viewers, mainly because it took many episodes for this to happen. 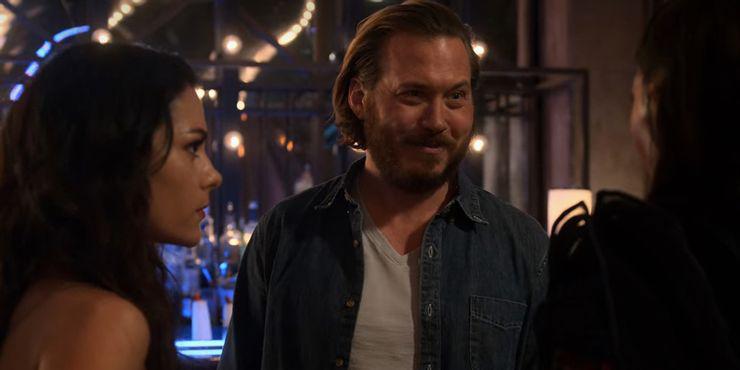 Over the course of the series, as might be expected, many biblical characters emerged to add even more tension to the plot, including Cain and even Adam (Scott MacArthur).

In the final season, the latter returns in a surprising way, as he wanted to ask Eva (Inbar Lavi) for forgiveness, as she was about to marry someone else. Without a doubt, this culminated in one of the funniest moments of Season 6. 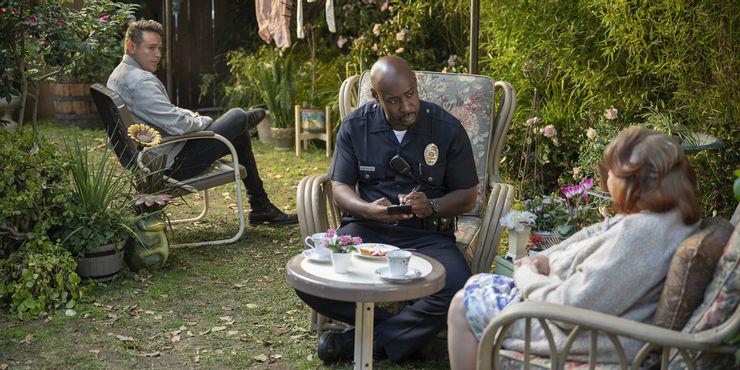 One of the most beloved characters by fans ended up dying in Season 5. Despite this, his ghost returned in the last episodes of the series in a surprising way.

Dan’s (Kevin Alejandro) soul seemed to seek comfort and peace, however, that’s not how he felt. Unfortunately, not everyone was able to say goodbye to their ghost. 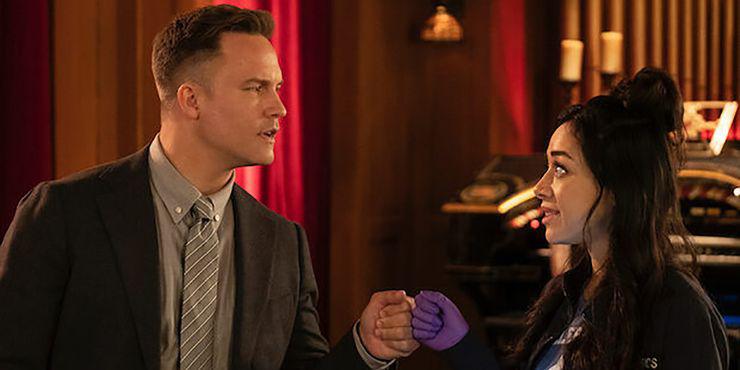 Another character that fans were really hoping for a happy ending was Ella (Aimee Garcia), who spent many moments in the series heartbroken.

Thinking that she would never be able to be happy with someone, the character clung to bad luck. But with a little help from Dan, she finally found love, with Carol (Scott Porter). 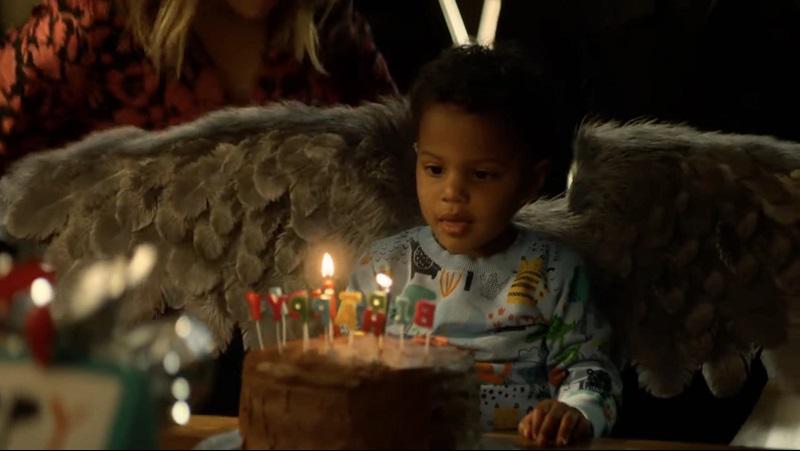 Linda (Rachael Harris) and Amenadiel were surprised in the last episode of the production when they saw that Charlie, their little son, had spread his angelic wings.

This also left the audience completely in shock, still thinking about the whole dramatic construction of this family.

This happens during his birthday celebration, and when he blows out the candles, there are the wings!

Chloe (Lauren German) was shocked when she discovered that Dan was in Hell and not Heaven. But according to the show’s mythology, people only go there because of the guilt they carried in life.

As season 6 develops, everyone learns what Dan’s fault was, given that the character believed he was a bad father to Trixie (Scarlett Estevez). 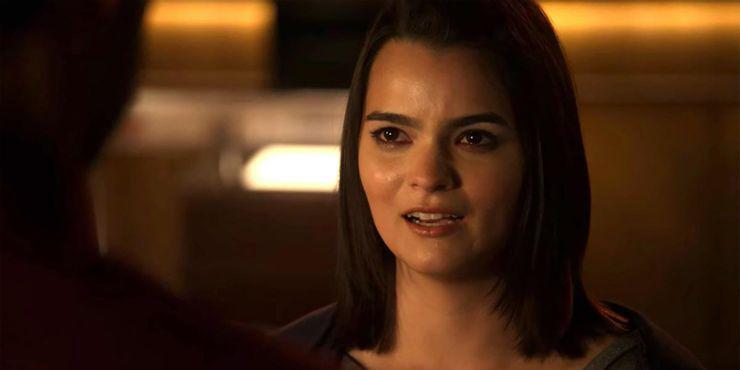 Without a doubt, one of the most engaging plots of Season 6 deals with the future of Lucifer and his beloved Chloe. Although the Lord of Hell was not very fond of children, with the exception of Trixie, in the future he and Chloe had a daughter.

Rory (Brianna Hildebrand), the mysterious young woman who goes back in time to kill her own father, at one point, finally reveals herself leaving everyone with their jaws dropped. 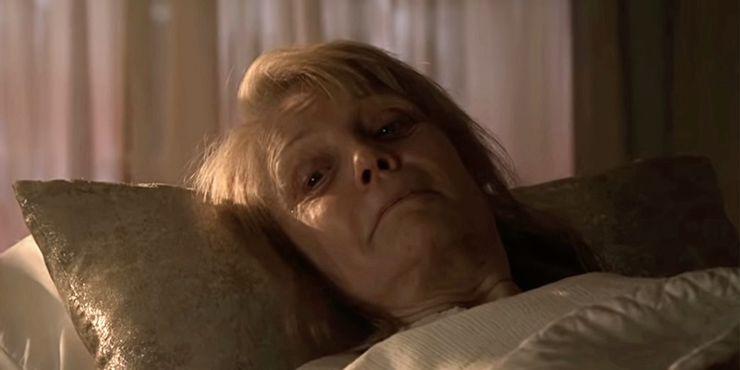 In addition to playing with past, present, future, ghosts and other sinister entities, the series also managed to be very surprising when it decided to illustrate the fate of some characters.

Detective Chloe, one of the most beloved of the public, for example, died after living many years on Earth away from Lucifer, being guided by Amenadiel to Hell to spend eternity with her great love.

1. Or abandonment of Lucifer 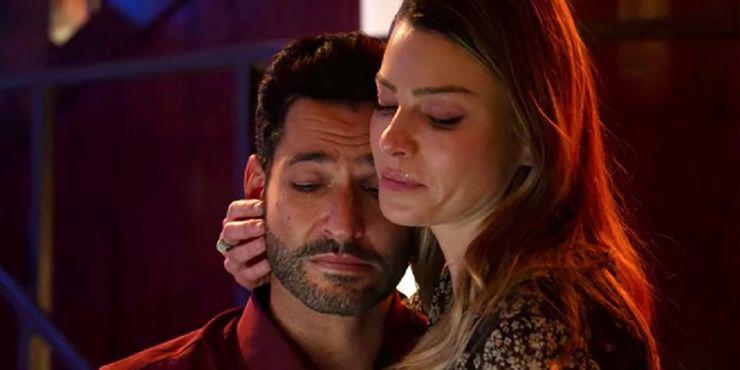 Certainly, one of the saddest and at the same time creative issues that could be seen during the series finale concerns the relationship of Chloe and Lucifer, who have to go on with their separate lives for a long time until they can finally be reunited.

Although they were in love, the Lord of Hell abandoned his great love to follow his vocation. Even so, Chloe understood that it would be better for her to live her life on Earth without him, raising Rory on her own.

What surprised you the most in season 6 of Lucifer? All episodes of the series can be viewed on Netflix.