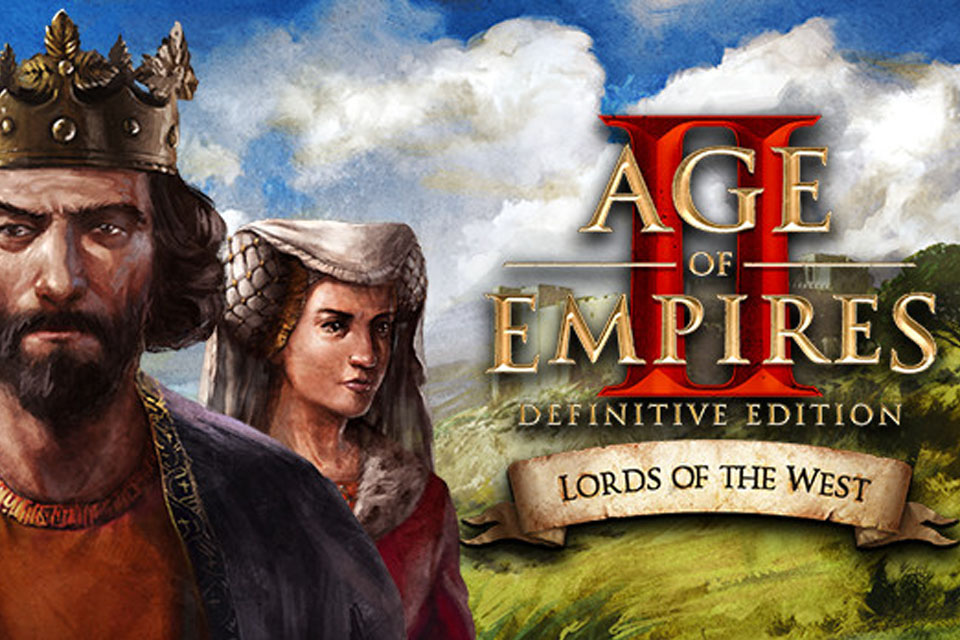 When Age of Empires II: Definitive Edition hit the market in 2019, a lot of expectations were created around possible new content that could increase the “replay” factor of this great PC classic. For those who liked the original title and managed to check out its remake, I’m sure it was very satisfied with the work done by Xbox Game Studios.

Released 22 years ago, the original version was completely redesigned in the 2019 title. It received all the expansion packs of the great classic and the HD version, launched in 2013. In addition to graphical improvements, it solved problems of the past, such as gameplay and some errors historical. Now stop and tell: if the game is already considered one of the best in the franchise, imagine now done with great care?

We reached the end of the first month of January 2021 and with it the first new content to join the title. Called Lords of the West, the DLC brings new campaigns and new civilizations. I was able to play it and I will describe my impressions below.

It is worth noting that this analysis will focus on the details of each civilization and my experience with the campaigns. I will leave aside the gameplay and graphics, as nothing has been changed in this regard.

Get ready for battle!

The DLC brings unique civilizations for fun. One of them is the Burgundians, which is an Aryan Germanic tribe, originating in Scandinavia and of great geopolitical influence in the 4th century. At the time, they tried to expand their territory, but were practically destroyed during an unsuccessful incursion. Imagine who almost decimated them? The Romans appeared from the front and had no pity. Their current descendants live in regions of Switzerland and France.

In the game, the Burgundians have two exclusive units, the Burgundian Courtillier and the Flemish Militia. The first has a particularity, which is to hit very hard, but it is not so simple, because it takes time to do the damage; due to this, this type of cavalry may have weakness against fast enemies, since we are talking about a game of the RTS genre. The second (Flemish Militia) are the famous villagers, who receive a bonus against cavalry. 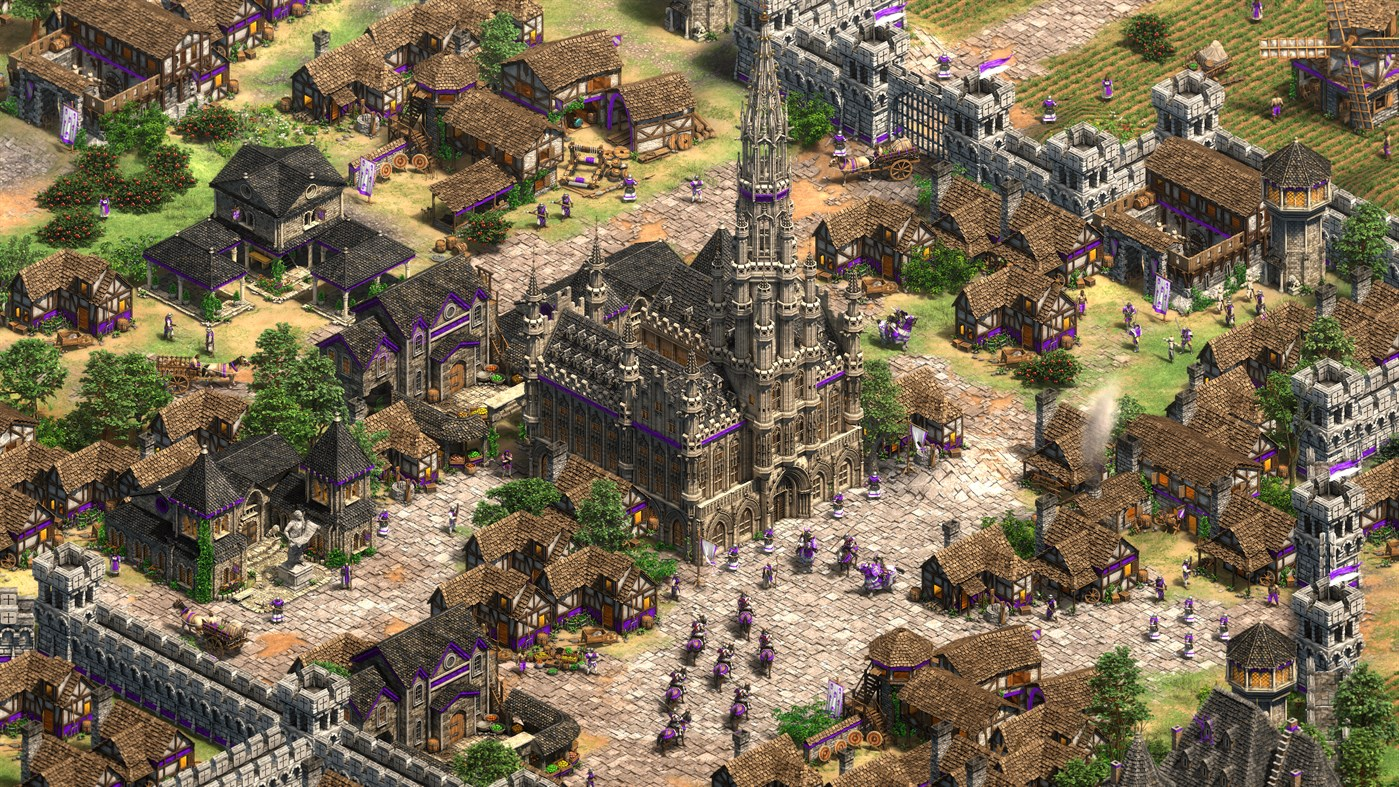 The second civilization is well known to all of us. Sicilians marked an era, especially in the movies of mobsters, but understand that their history goes back many centuries. Its connection with criminality is from the Middle Ages. The region of Sicily started to be inhabited 8 thousand years BC and the population is a great mix of ethnic groups.

In Age of Empires II: Definitive Edition, they have a single unit called Sergeant Sicilian. The group has the ability to build a defensive building, similar to the Krepost, of the Bulgarian civilization. Sicilians are focused on fighting infantry, but don’t think it stopped there. They build buildings 2 times faster than other civilizations, and their land units can absorb 33% damage bonus.

The new civilizations also received exclusive technologies and team bonuses. One of the ones I liked the most was Burgundian Vineyards, by the Burgundians. In a desperate situation, you can convert all your food to gold. The Flemish Revolution is also interesting, as it turns all villagers into militiamen. 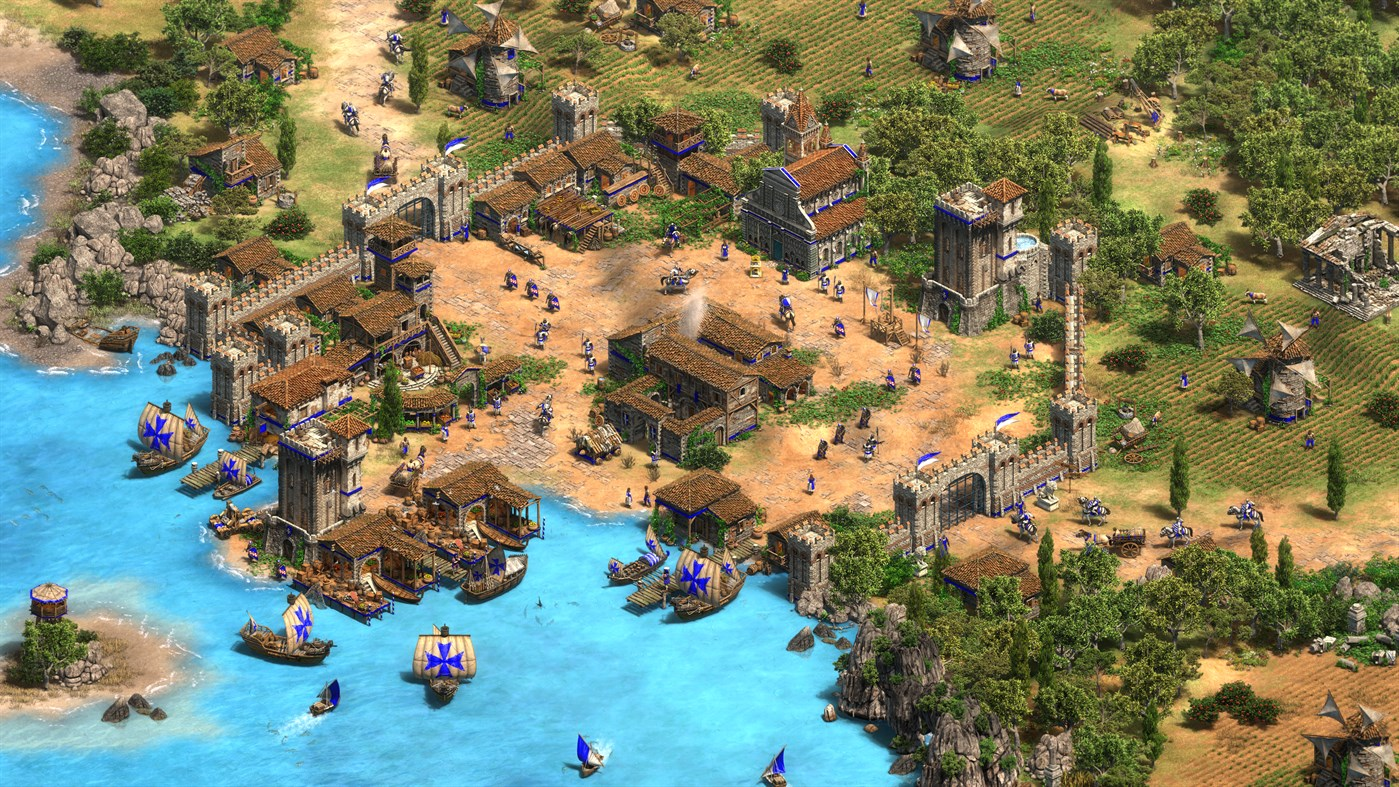 In addition to the two new civilizations, Lords of the West presents three new campaigns, two of them with the new groups. Each story has five episodes. Roberto de Altavila will lead a small group of Sicilian thieves and try to unite the three main cultures of the region, the dukes of Italy, the princes of the Holy Land and the kings of Sicily.

The Burgundians, on the other hand, will have to unite to create a great civilization. Now, the novelty is for Edward Longshanks, also known as Eduardo I. In this campaign, which for me was the coolest, his mission will be to gather the English to dominate the region of Great Britain. The raid will last about 2 hours and 30 minutes, depending on your degree of management and fun. It is worth mentioning that everything is translated and very well dubbed into our language.

Many errors can be found in the evolution within each civilization, from updates in the wrong ages to the disproportionate imbalance of some battle units, including speed errors between troops. In a game of RTS, this is a problem that can be too complicated when it comes to gambling, but of course it should be fixed in time, but until then keep that in mind.

A land to pioneer

It was clear that the company’s great intention is to focus on the development of this title, mainly with a great appeal to online mode. The content released by the partnership Xbox Game Studios and Forgotten Empires shows us a path that can be successful. At the time the game was originally released, the internet was a big problem. Today, with the quality of the network, the franchise will be able to “surf” at will.

Both civilizations have positive and negative points, making it clear that they can greatly increase the replay factor. Burgundians are stronger and can help in online battles against many players. If the player is looking for a 1 x 1 experience, or likes to blast, he has nothing to blink, he must go straight to the Sicilians and be happy.

Despite so many qualities, and as much as it is new and exclusive content from the holders of Definitive Edition, even frightens the price charged. Not that the value is stratospheric, but it becomes high when we refer to the price of the base game.

Currently on Steam, AoE II: Definitive Edition costs R $ 36.99. Already Lords of the West is for R $ 29.99. They certainly did this to feel the market. The DLC is very welcome, but if we compare it with the price of the title, many may think twice before purchasing. For those in love with Age of Empires, the purchase is certain. It will increase your playing hours, both online and in single player mode.