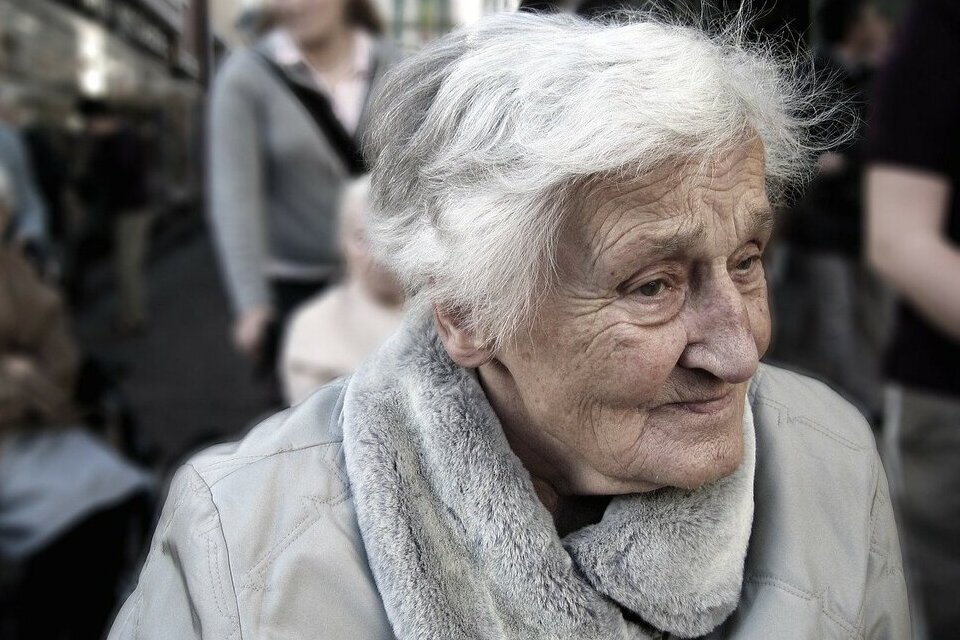 Freddie Mercury and Queen asked “Who wants to live forever?” (“Who wants to live forever?”, in free translation) in one of his hits. Like it or not, living forever isn’t possible yet, but a new study suggests that we could go as far back as 150 years. To date, the person who has lived the longest has been Frenchwoman Jeanne Calment, with a world record of 122 years. But after all, what is the maximum period for us to live and how was it found?

The researchers said in a study published May 25 in Nature Communications, that even if we don’t die of cancer or other serious illness and don’t suffer any fatal accidents, our body’s ability to restore balance to its structural and metabolic systems after interruptions diminishes over time. So, even surviving and facing little stress, this natural decline sets the maximum life expectancy for humans at around 120 to 150 years.

In the end, if the obvious dangers don’t take our lives, the loss of resilience will, concluded the team ahead of the research. Resilience, in this case, is the concept of Physics: the ability to accumulate energy, when required or subjected to stress, without rupture.

The results point to an underlying “ageing rhythm” that sets the limits for life expectancy, said Heather Whitson, in an interview with writer Emily Willingham for Scientific American. Whitson is director of the Center for the Study of Aging and Human Development at Duke University in North Carolina, United States, and did not participate in the study.

The research was led by Timothy Pyrkov, a researcher at a Singapore-based company called I generate. He and his colleagues analyzed this “rate of aging” in three large groups of people, separated by age, in the United States, United Kingdom and Russia. To assess health deviations, the researchers used blood cell counts and the daily number of steps taken by participants.

They found a pattern for both blood cell counts and step counts: as age increased, something other than disease led to a predictable and incremental decline in the body’s ability to return blood cells or to walk. a stable level after an interruption. Pyrkov and his colleagues in Moscow and Buffalo, NY, used this predictable pace to determine when resilience would completely disappear, leading to death.

The researchers also found that, with age, the body’s response to aggression can vary farther and farther from stable normal, requiring more time to recover.

Whitson points out that blood pressure and blood cell counts are in a known healthy range, but how many steps someone takes a day is very personal. The fact that Pyrkov and his colleagues chose a variable so different from blood counts and yet found the same decline in health over time may suggest a real factor in the pace of aging.

The researchers found a sharp curve in aging between 35 and 40 years that surprised them. Pyrkov stated that this period is often the time when an athlete’s sporting career ends, which would be “an indication that something in physiology can really change at this age.”

“Death isn’t the only thing that matters,” Whitson recalled. “Other things, such as quality of life, are becoming increasingly important as people experience their loss,” said the expert. The death modeled in this study, according to her, is the last prolonged death. The question that remains is: can we prolong life without also extending the proportion of time that people go through a fragile state?

We will invariably get old

According to the study, treating long-term illnesses will not end the fundamental biological processes of aging – they will continue. So the idea of ​​slowing down the aging process has caught the attention of researchers who see such interventions as “compressing morbidity” — decreasing illness and disease at the end of life, extending the expectation of healthy days.