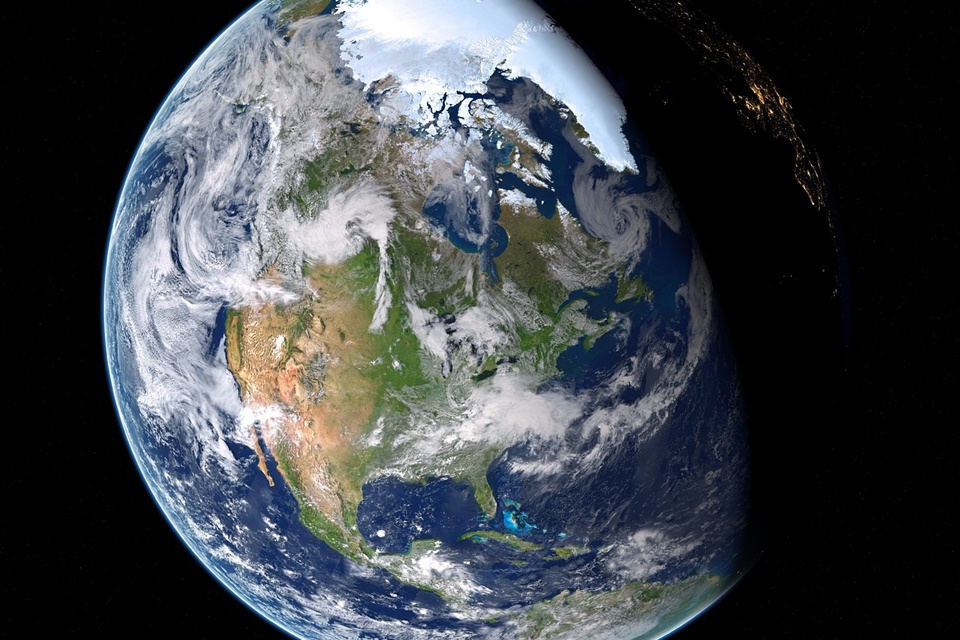 An international group of scientists concluded that a longer day length at the beginning of the early Earth boosted the current atmospheric formation and favored the evolution of fauna and flora. The study, published on Monday (2) in the journal Nature Geoscience, reveals how the planet produced an oxygen jump.

When life appeared on Earth billions of years ago, O2 gas was scarce in the atmosphere and oceans. No animal or plant life as we know it could thrive. The few living things that inhabited the planet were microbes known as cyanobacteria.

These organisms still exist today and can form sediment mats, causing deadly algae blooms for aquatic animals. Cyanobacteria were the first beings to develop a molecular photosynthesis mechanism that converts carbon dioxide and water into sugars and oxygen.

Therefore, scientists have always known that these organisms were somehow associated with a major oxygenation event that allowed for a favorable environment for the evolution of aerobic life. However, they always wondered how and why this would have happened.

Oxygen at the bottom of the lake

The inspiration for researchers to explain how oxygen became abundant in the Earth’s atmosphere came in an unusual way during a study at the bottom of a sink located 24 meters below the surface of the water.

Lake Huron, located between the state of Michingan, in the United States, and the province of Ontario, in Canada, is covered with limestone rocks that are 400 million years old and formed from the salt water of the seas that previously covered the continent. . Over time, the movement of groundwater dissolved part of these rocks, forming cracks that collapsed to create terrestrial and submerged holes.

These wells allowed the infiltration of cold groundwater, low in O2 and rich in sulfur, which keeps most plants and animals away, but creates an ideal environment for the emergence of colonies of colored anaerobic bacteria.

The white and purple bacteria found at the bottom of the lake are thought to be similar to the single-celled organisms that covered the Earth and the ocean floor billions of years ago. 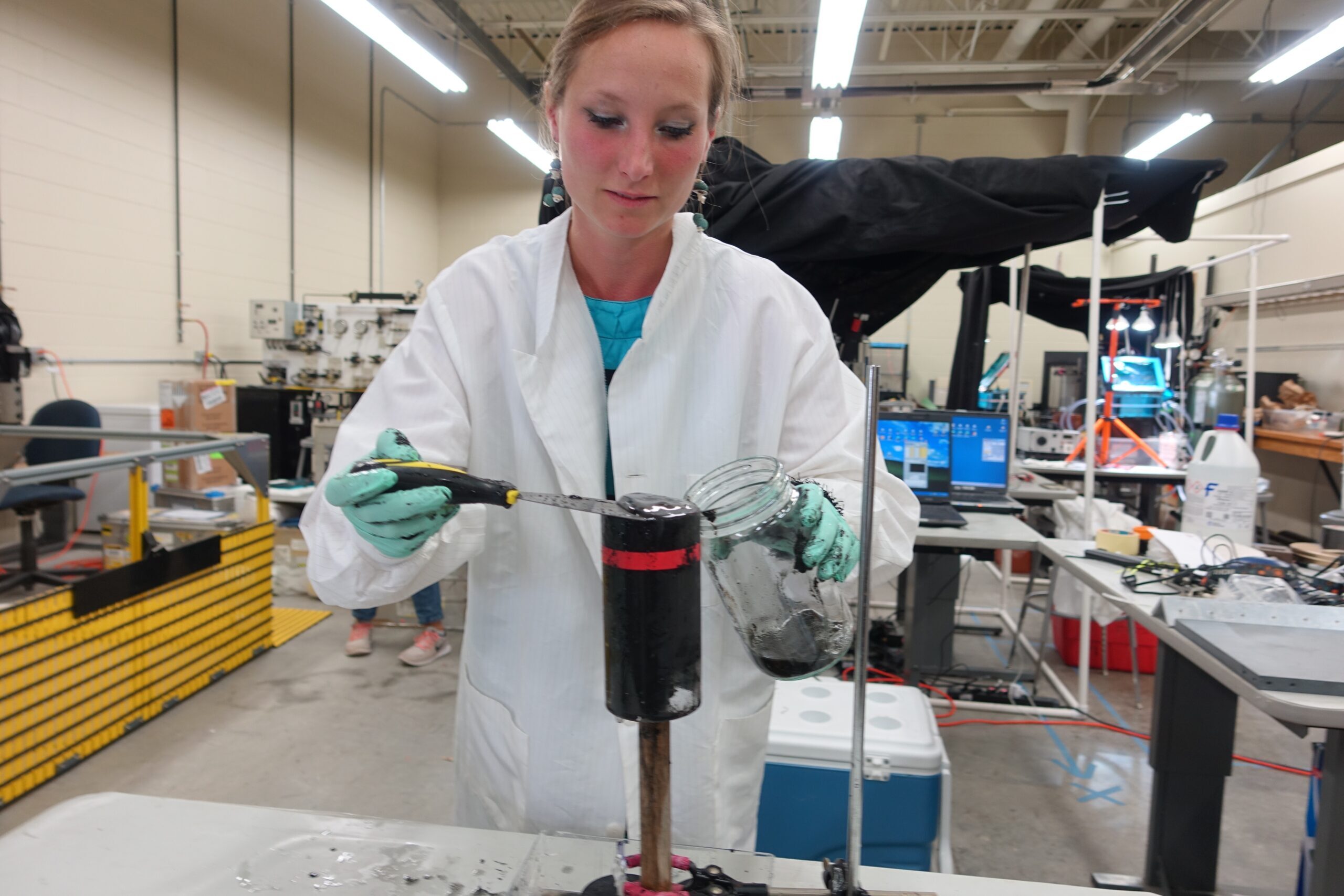 To study the behavior of organisms, divers brought mats of the colored bacteria to a laboratory. Purple cyanobacteria produce oxygen and compete with white organisms that use sulfur as their main source of energy.

Every day, bacteria compete for position as the day progresses. White sulfur-eating bacteria physically coat the purple cyanobacteria morning and night, blocking their access to sunlight and preventing them from carrying out oxygen-producing photosynthesis.

But when sunlight levels rise to a critical threshold, the sulfur-oxidizing bacteria migrate back down from the photosynthetic cyanobacteria, allowing them to start producing O2.

Scientists exposed the microbes to varying amounts of light for up to 26 consecutive hours. With this, the researchers were able to conclude that the longer days were associated with an increase in the amount of oxygen released by the photosynthetic microbial mats. The discovery then pointed to a previously unconsidered link between the Earth’s history of oxygenation and its rate of rotation.

Decrease in the speed of the planet 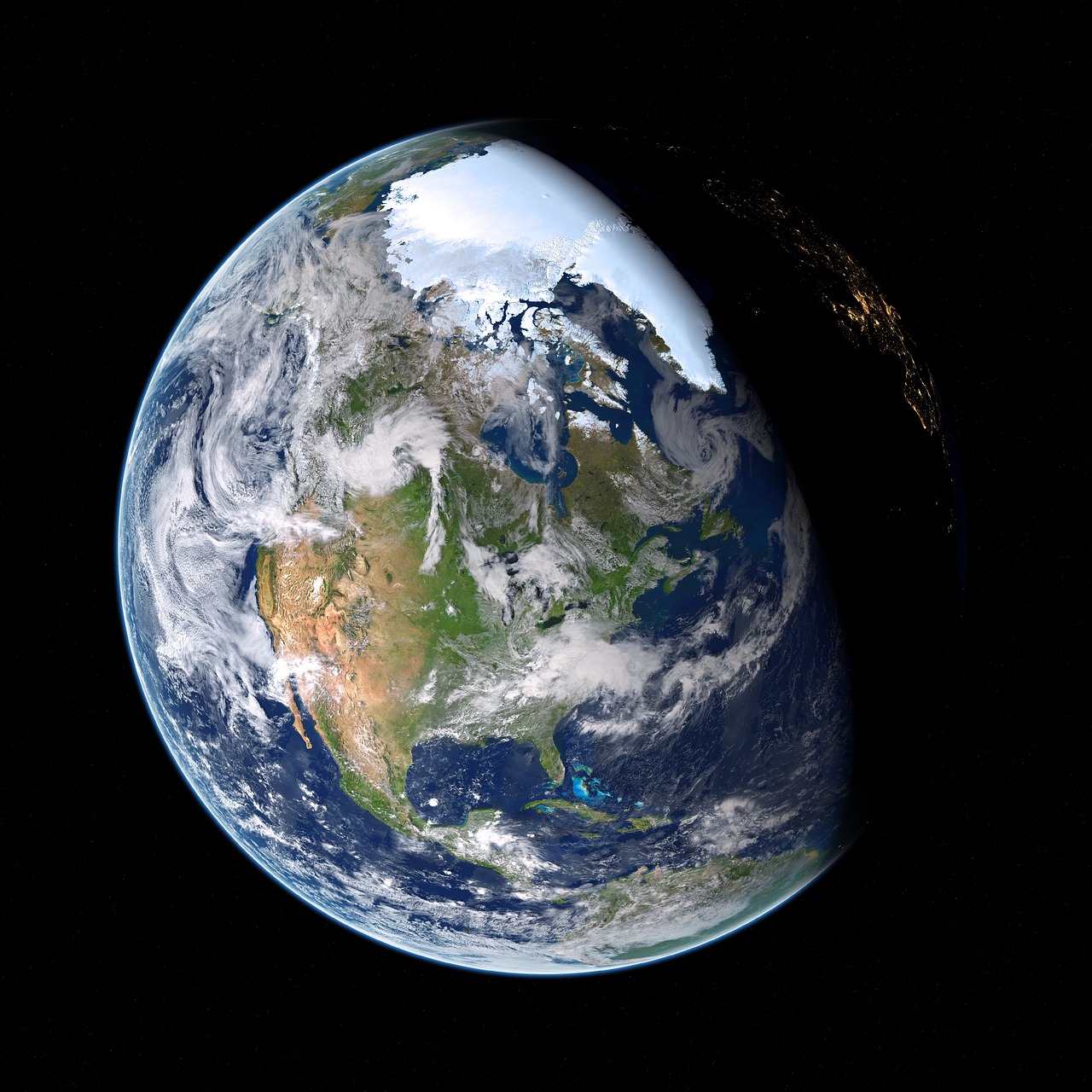 Researchers already knew, through modeling the distance of the Moon from Earth and the tides of the atmosphere and oceans, that the planet rotated much faster around its axis before than today. 4.5 billion years ago, for example, a day was only about 6 hours long.

Around 2.4 billion years ago, scientific models point out that the lure of the Moon slowed this rotation to about 21 hours a day, which coincides with the growth of oxygen in the atmosphere.

The Earth’s rotational speed remained constant for about a billion years, while its gravitational pull neutralized lunar drag. The forces fell out of balance about 700 million years ago and the planet’s spin slowed down to its current speed, creating a 24-hour day, also stabilizing O2 production.