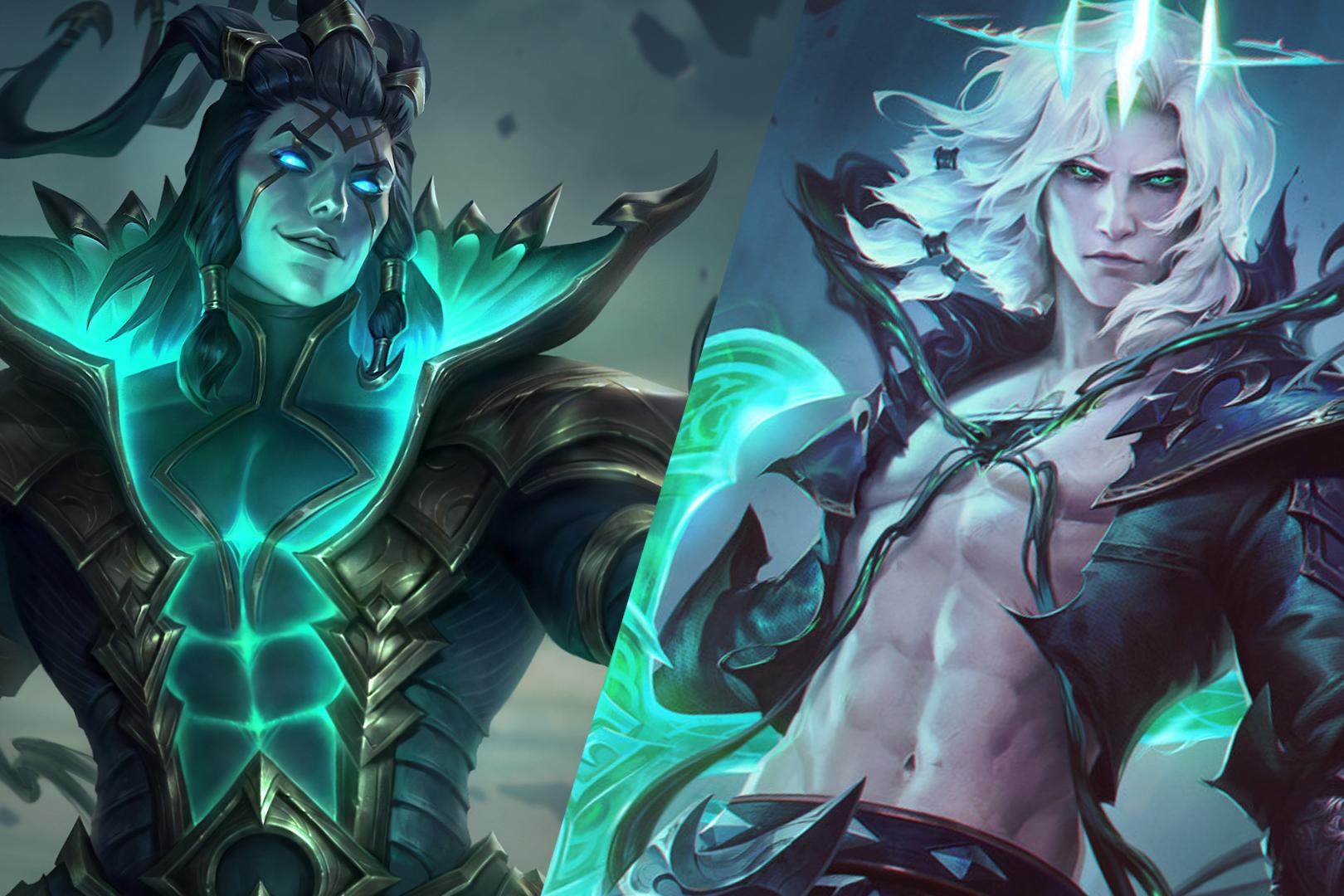 Riot Games showed, this Friday (16), a preview of the 2.4 update that will reach League of Legends: Wild Rift in late July, still without a specific date. Among the main news, the giant update will have new Champions such as Brand and Nunu and Willump, balance changes and reworks.

The announcement was made on video by Alan Moore, the game’s director, who joked that many people had said he was “trapped in the dark”.

Mirross showed off new Champions such as Brand, the Flaming Revenge, which arrives in the game in September. He is a fire mage that can be used in mid-lane with a support function. His power increases against opponents who are already on fire.

Also introduced were Nunu and Willump, who are a pair that can hunt monsters in the jungle and have ice power. They also arrive in September.

Besides them, Champion Thresh was shown at the end of the video as an easter-egg and a kind of “hook” for the news that will come later.

Later, Riot Games confirmed via the official Twitter account that Viego, champion of the jungle who can steal skills from enemies, will also arrive at wild rift.

As with life in Runeterra at the moment, the Wild Rift creation process presents a fair amount of surprises and challenges. Check out two behind-the-scenes stories of Thresh and Viego’s inclusion in Wild Rift.

Akshan, the Rebel Sentinel, the new Champion who will arrive at the game as early as next week (July 21) has gained more details. Half assassin/half sniper style, it was designed to play mid-lane. He will be able to set up ambushes while camouflaging in the terrain and one of his abilities will be to receive additional gold and revive an ally, eliminating the person responsible for the kill.

The director of the mobile title explained that 19 new items will be added to the game, not counting the balances. Many of the new items were even inspired by the PC version of LoL. Check out the ones that have already been announced below.

As the current ranked scheme causes interruptions in the climb, as of the new patch, the series of promotions will be eliminated, making the climb “quieter”. “This is a huge change, so we will be monitoring their impact on other ranked systems such as relegation, scores, marks and bravery,” said Alan Moore.

The selection of Champions will also gain news. In the ranked, the last 3 to choose from each team will be able to ban one Champion each. The expectation is that the new ban system will bring an interesting experience without reducing the diversity of choices.

It was also announced that the wild rift decided to make free rotation available “to increase the range of options when the enemy team chooses or bans their choices”.

Director Alan “Mirross” Moore was saved from Ruin (by a hairsbreadth) to further explain Update 2.4, which will be released in late July.

As it could not be otherwise, some new skins were shown. Check it out below:

In addition to all this, the director also explained about improvements in the Wild Pass (increase in free rewards, for example), new competitive features (more regional rankings), 2 new interfaces to monitor team clashes, new highlights recording system ( including automatic highlights of matches) and sharing moments in various compatible apps.

So, what new feature of patch 2.4 caught your attention the most in LoL: Wild Rift? Leave your opinion in the comments section below!