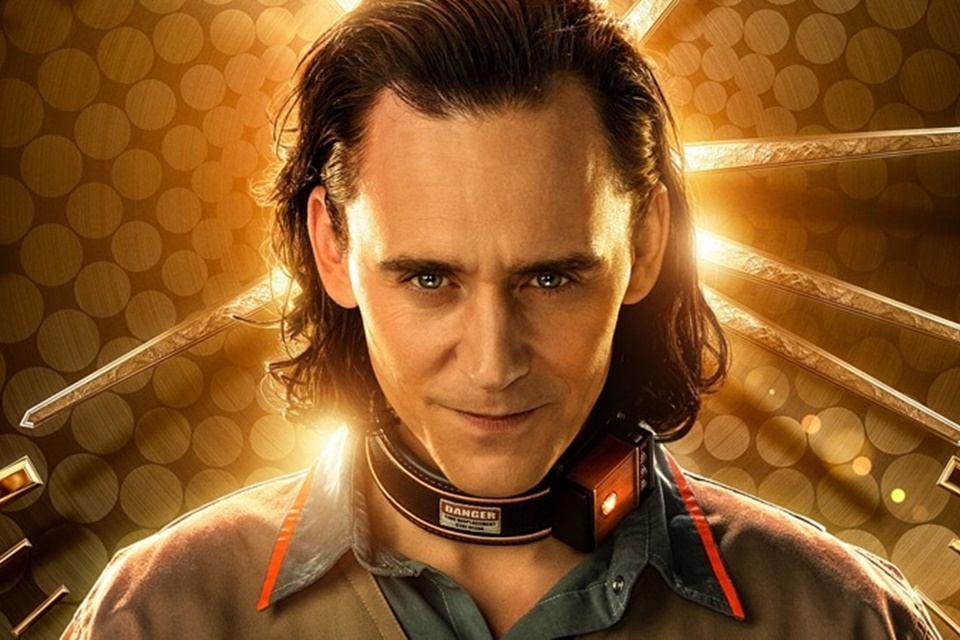 Close to the new Marvel Studios original series, LOKI, which premieres next Wednesday, June 9, on Disney+.

And for those who are not very familiar with this God of Cheating – one of the protagonist’s nicknames – or would like to remember his story, we prepared this guide telling the trajectory of one of the most beloved villains in the MCU. Check it out below.

Loki Odinson first appeared in the Marvel Cinematic Universe in 2011 during the film Thor. In the film, we discover that he is one of the princes of Asgard, brother of the God of Thunder and son of Odin (Anthony Hopkins) and Frigga (Rene Russo).

However, the unfolding of the plot shows us that he is actually the biological son of Laufey, the king of the Ice Giants in Jotunheim, having been abandoned and left to die shortly after his birth because he was considered too small and weak for his kind.

The baby’s salvation was found by King Odin, who adopted him and used sorcery to alter his appearance so that he could pass for an Asgardian, and decided to raise him along with his biological son.

Although raised together, Loki was jealous of his brother, feeling that he was always living in his shadow, and this only got worse when Odin chose the other boy to be the heir to the throne of Asgard.

On the day of the coronation, the God of Cheating allows the Ice Giants to invade and attack Asgard, prompting the heroic Thor to go to Jotunheim for revenge, resulting in his banishment to Earth and Loki discovering the truth about his origin.

An extremely intriguing figure, Loki has a cold, calculating side, seeming to have no problem using stratagems or hidden plans against his enemies, and constantly devising machinations to achieve the power and respect he believed he deserved.

Even though he harbored a deep hatred for Odin and Thor, feeling that he was the least favored son and only a political tool to keep the peace between the Asgardians and the Ice Giant, he still showed at times a certain concern for the two, genuinely sympathizing with the brother’s feelings after his father’s death, when the truth about Hela and Asgard is finally revealed in Thor: Ragnarok.

However, his more “human” side appears with the murder of his mother, Frigga, which leaves him completely devastated, to the point of destroying the cell in which he was imprisoned and joining the God of Thunder to avenge her during the events of Thor the Dark World.

the power of a cheater

The God of Cheating was never really interested in Asgardian combat skills, yet he is highly proficient using knife and spear, easily taking out several Ice Giants and Dark Elves with a dagger during the franchise’s features.

Preferring to specialize in the magical arts of the realm in which he was raised, the character becomes an expert in sorcery under Frigga’s tutelage, to the point of impressing his adoptive father with his powers.

Loki possesses superhuman strength, speed and stamina, as well as being able to create illusions, conjure weapons, manipulate people’s minds and alter his appearance as he pleases.

He is also a master of strategy and has a genius intellect, being considered one of the most brilliant minds in the universe, even though he was manipulated by Thanos to become one of his lackeys without realizing it during the invasion of New York in the film. The Avengers, and later being subdued by the same when he tried to attack him right at the beginning of Infinite War. 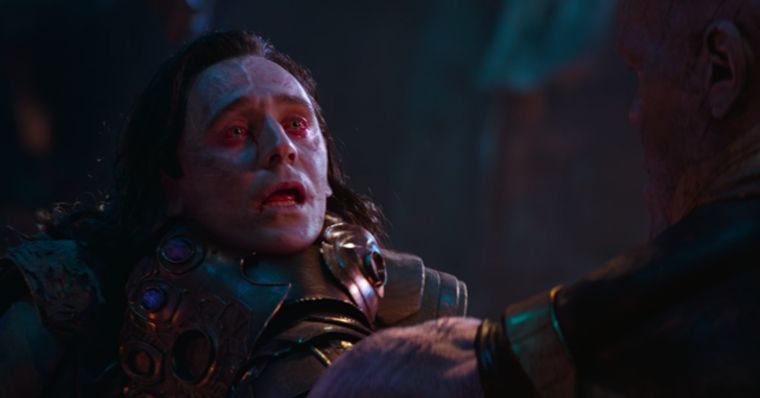 Now that we’ve reminisced about the trajectory of this beloved (and at the same time hated) MCU character, be sure to follow the new steps of his journey in the LOKI series, which debuts on June 9th at Disney+!