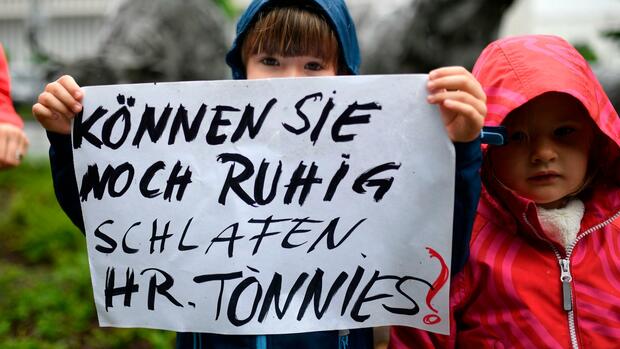 Dusseldorf Prime Minister Armin Laschet (CDU) no longer rules out a regional lockdown after the massive corona outbreak at meat producer Tönnies with hundreds of infected people. The infection process can still be localized. “If this changes, a comprehensive lockdown in the region may also be necessary,” said Laschet on Friday evening in Düsseldorf.

According to the district, 3,500 tests have now been carried out at Tönnies. 1450 employees were tested on Friday alone, the group reported in the late afternoon. To date, a total of 803 people have been infected. 463 test results were negative. The remaining findings are still pending.