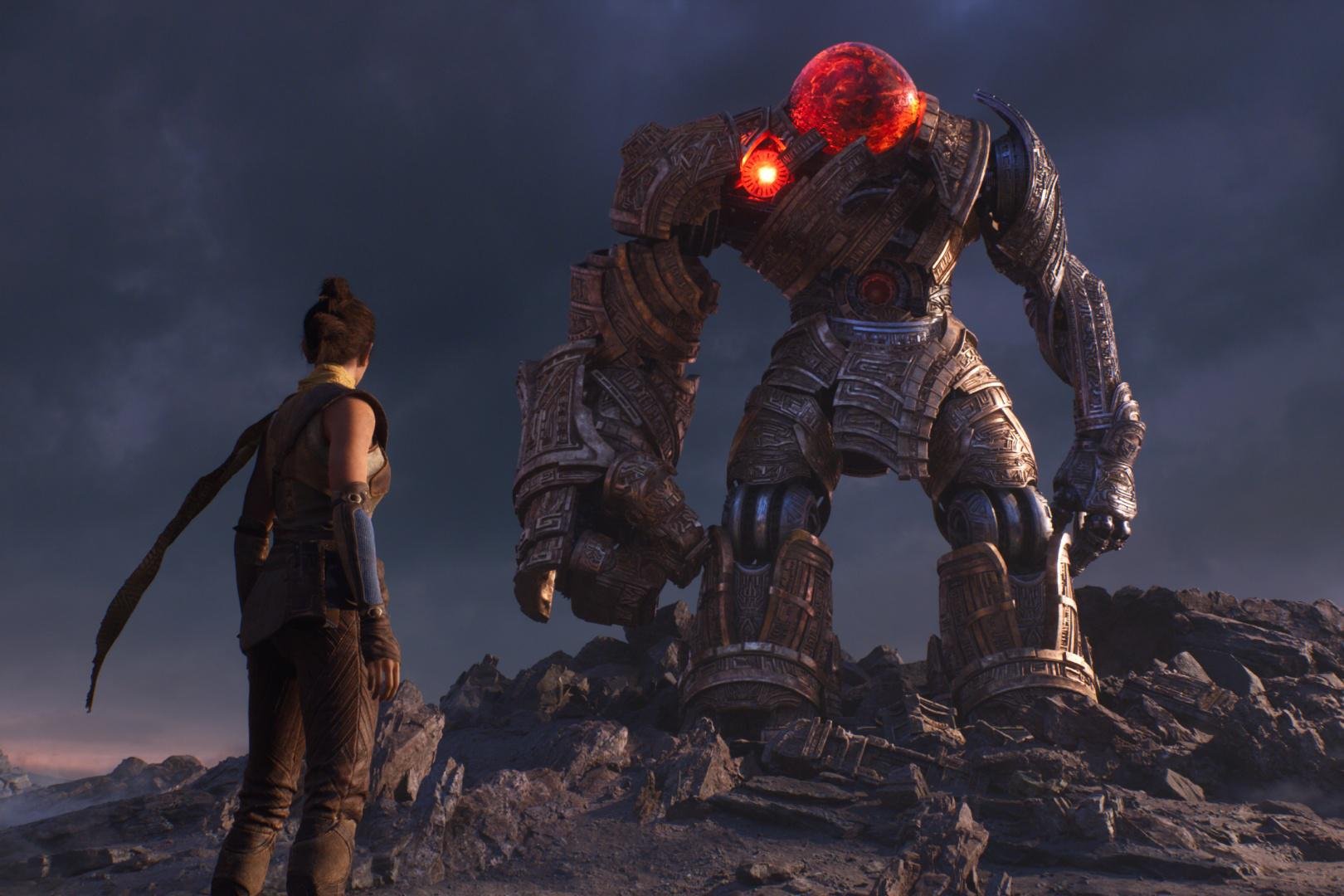 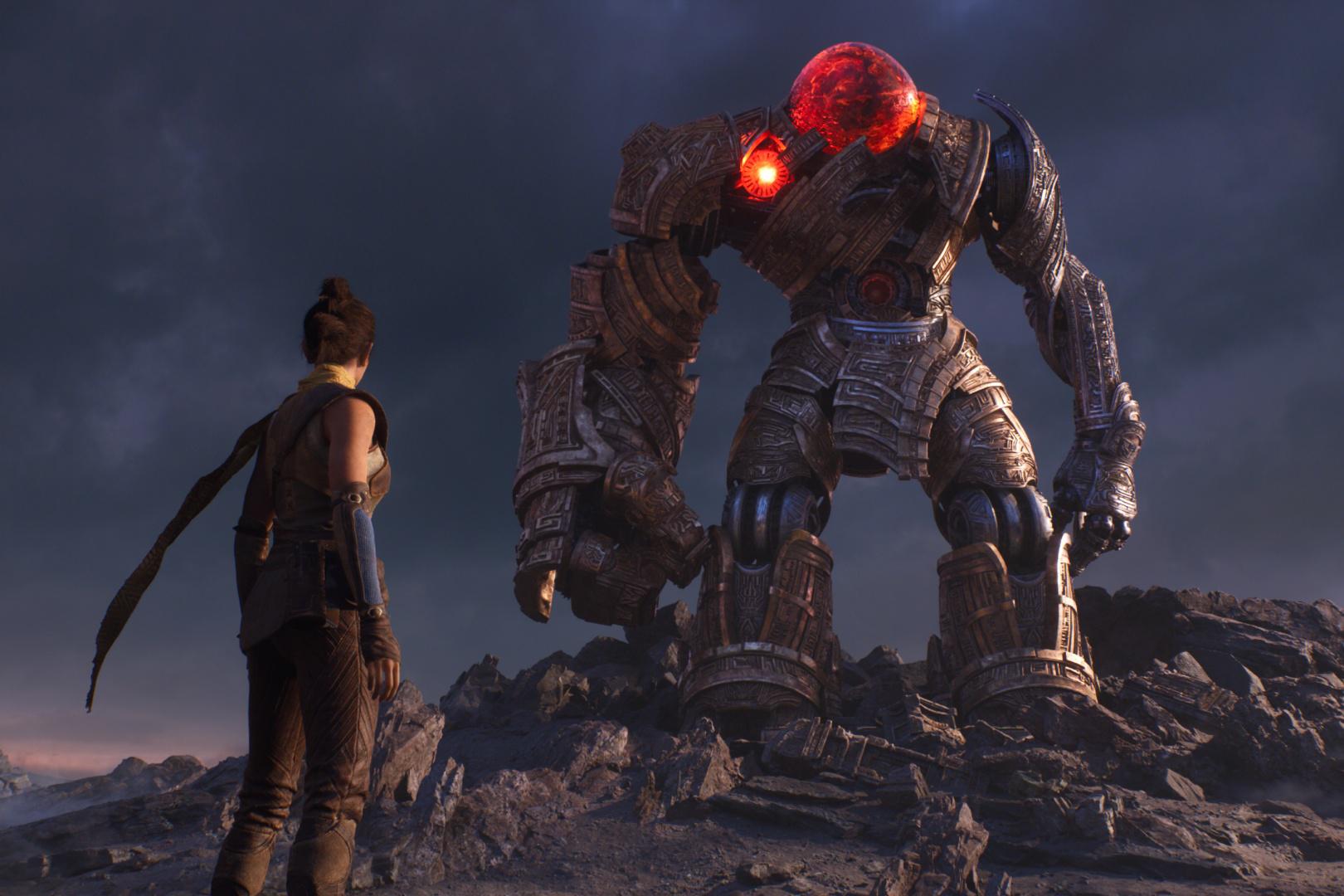 Since the PS3 and Xbox 360 generation, the Unreal Engine has been the dominant force when it comes to game development tools — something that has only intensified since then. At the same time, it became very easy to find resources to learn how to use these tools. So these days, every day we see new fan projects using Epic’s engine.

Here, we’ve rounded up 11 of the best recent fan creations using the Unreal Engine. Most developers seem to have already migrated to the brand new Unreal 5, but a good number are still using Unreal 4. So, on this list, there are examples of both. Enjoy!

Remake (of one area) of Skyrim

A good way to test out a new toolset is to try to recreate something familiar — and few things are more familiar than Skyrim when it comes to video games. Environment artist Christian Gomm used Epic’s engine to recreate Riverwood, one of the first cities found in Bethesda’s game. According to Gomm, the process was very quick, with most of the work being completed in a few days.

“Crash Site” is an original creation by Brazilian artist Daniel Cormino. The work shows the place where a plane crashed, with the carcass of the vehicle being used as a foundation for someone’s base. Cormino’s YouTube channel has several projects on Unreal, but this is the first done in the new version, which makes the result even more impressive. The artist has been documenting the process, which began in December 2021, on a blog.

Work by RobJin Studio, “HOME” is also an original creation. The objective of the project, according to the official, is “to draw attention to the beauty of our home, the Earth”. Also, it’s interesting to see a fan project with very diverse and open environments. In fact, the person responsible wrote on his blog that this project revealed some difficulties in working with Lumen and Nanite (two of the new technologies introduced in Unreal 5), particularly when dealing with very large scenarios.

Kakariko Village (The Legend of Zelda: Ocarina of Time)

The RwanLink channel on YouTube has become a reference when it comes to animations based on Zelda and that use the Unreal Engine. Like many others, this artist quickly transitioned from Unreal 4 to Unreal 5, having spent the last few months recreating sets from the iconic. Ocarina of Time on the new engine.

In the video above, you can see Kakariko Village and part of Hyrule Field. In another video, RwanLink shows his version of Lake Hylia. The art direction is very different from the original, being much more realistic, but still impressive.

Dragon Age: Inquisition it was very well received when it released in 2014 and fans are still eagerly awaiting the sequel. One of them, artist Leo Torres, used Unreal 5 to recreate some environments from the BioWare game. The intention, according to Torres, is to recreate all levels of the game “if time allows”.

About the process itself, the artist commented on some aspects that are not yet finalized in the current version of the engine, such as the lack of support for translucent objects, and said the project got pretty big, with individual models weighing in at 1GB. Despite these points, he was impressed: even with a simple GTX 1060 Max-Q graphics card, the scene averaged between 25 and 30 frames per second in real time — the videos posted were of pre-rendered scenes.

The focus of a game engine is… Games, of course, but there are filmmakers who use such tools to create entire movies (whether short or long). This is the case of this example, which is a film rendered in real time and which, according to the author, seeks to honor Resident Evil. Despite not being rendered in 4K, it’s certainly convincing and is a great demonstration of Unreal 5’s cinematic capabilities. (Click here to check the author’s channel)

Flare Lights in the Mountain Sky

This demo was created by architect/designer Melhem Sfeir. Although seemingly simple, the zoom shows that the level of detail in the scene is impressive — even the smallest rocks are beautifully modeled and reflect light accordingly. It may not be the most impactful demo, but it is still a great demonstration of the capabilities of engine.

Back to the games… BioShock was a visually stunning game when it launched in 2007, with a unique art direction and an interesting (if decrepit) world to explore. Developer Elijah Morris, aka “noodlespagoodle”, decided to port the 2K classic to Unreal 5.

Morris is using the game’s original textures, so most of the visual improvements come from the new engine’s technologies, such as the global lighting system. Thus, this project is interesting to see the size of the difference that a “simple” change of engine it causes.

Dino Crisis 2 is not remembered as fondly as the original—perhaps because it focused more on the action and less on the survival horror — but it’s still considered a good game.

So Italian developer Stefano Cagnani recently used Unreal Engine 4 to recreate one of the game’s missions and called the project “Jungle of Silence”. Character models and environments were completely recreated, and the result was very cool. And it’s not just visual: it’s a mission that anyone can download and play. For more information click here.

Last year, the Chris YouTube channel — yes, the channel’s name is just “Chris” — posted a series of videos in which it shows a recreation of some of the Return to Castle Wolfensteinoriginally released in 2001, on Unreal Engine 4. The video descriptions contain some details of the progress, the advances from one video to the next, but there is not much information beyond that.

Although progress has apparently stalled, what has been presented is very competent. The channel still surprisingly has a recreation of the first level of Duke Nukem 3D and Unreal Engine … 3.

In fact, this demo doesn’t have the most exciting name. Anyway, like the HOME demo in Unreal Engine 5, this one is interesting for the variety and size of the environments. In the specific case of “Multi-Biome Open World Landscape”, there is still the additional that it is a design optimized to run at 60 frames per second even on a GTX 1650 Mobile, an old GPU made for notebooks.

Then that’s it! Do you know of any other interesting fan projects using the Unreal Engine? Or do you happen to work with the engine? Leave the answer in the comments.