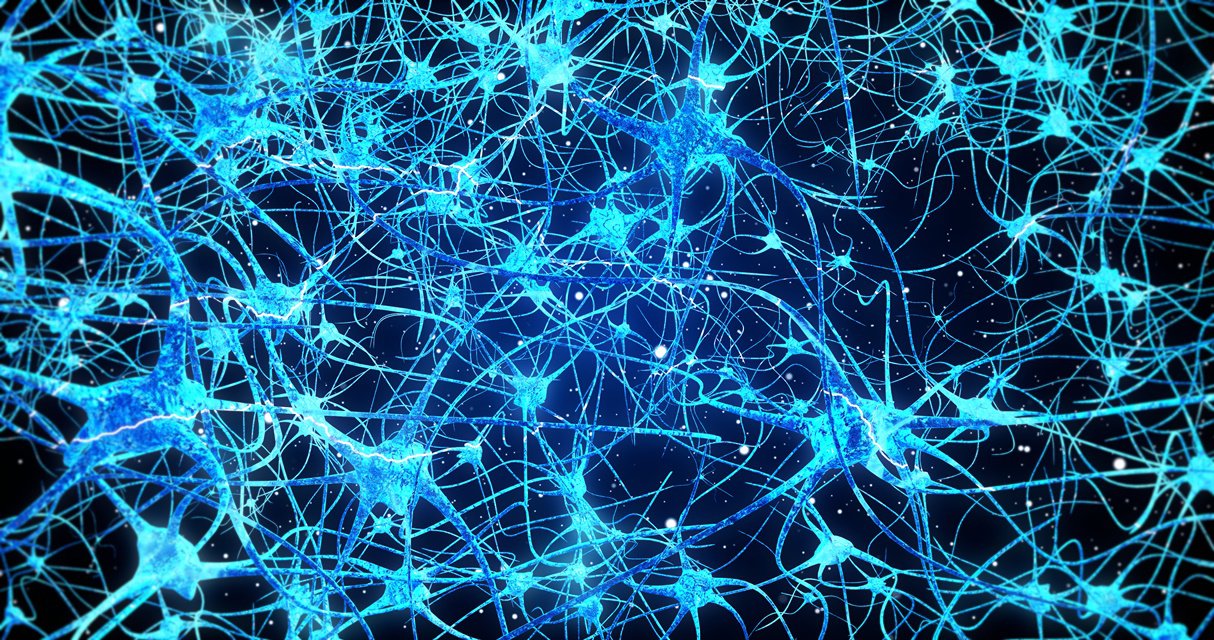 If I could compare the human network of neurons in the brain and the cosmic web of galaxies, you would notice fascinating similarities. Astrophysicist Franco Vazza and neuroscientist Alberto Feletti analyzed the numbers and compared the two structures numerically, and such similarities became even more evident.

Our brain is composed of a complex network with more than 86 billion neurons, according to Brazilian scientist Suzana Herculano, which form 100 trillion neural connections. Neurons are grouped into a hierarchical network of interconnected nodes, filaments, and neural groups that shape the most complex thoughts, feelings, and emotions you can imagine. But these neurons make up less than 25% of the brain’s mass, leaving the remaining 75% in the form of water. 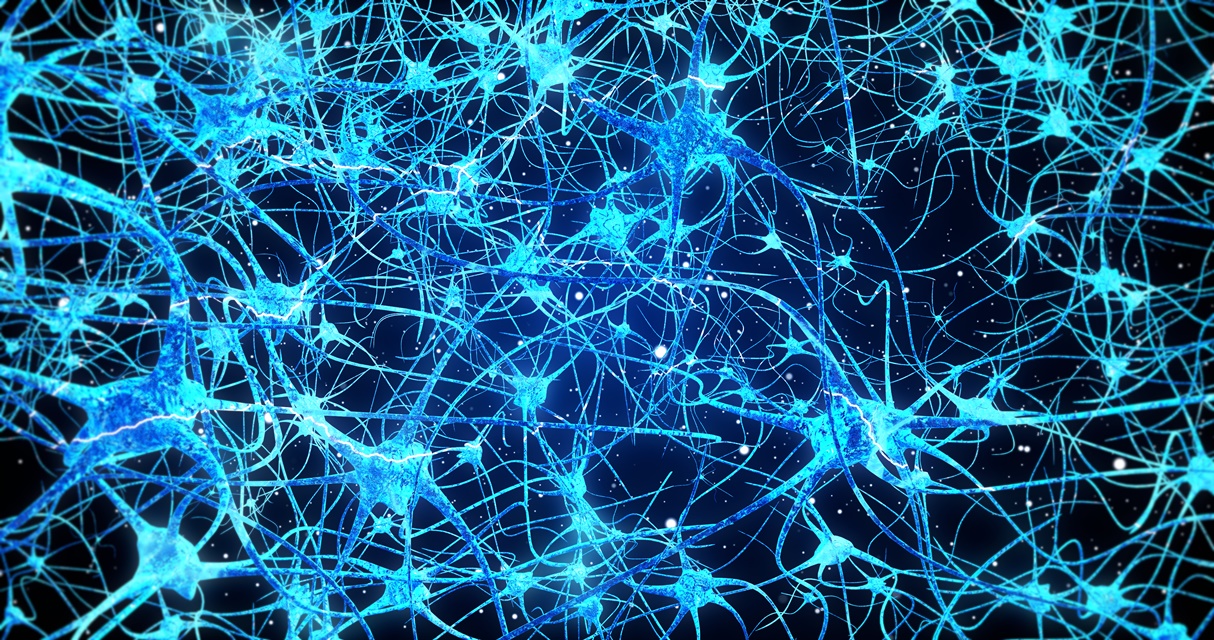 The observable universe, in turn, contains about 100 billion galaxies. The oscillating balance between the pull of gravity and the accelerating expansion of the universe forms a cosmic web of threadlike filaments composed of dark, common matter.

Despite these immediate similarities, scientists wanted to take a more quantitative look at the two systems. Then, through a method called power spectrum analysis, a technique often employed in astrophysics to study the large-scale distribution of galaxies. They were able to measure the strength of small fluctuations across a range of spatial scales from a simulation of galaxies and sections of the cerebellum and cerebral cortex of a brain.

The analysis showed that the distribution of fluctuation within the neuronal network of the cerebellum on a scale of 1 micrometer to 0.1 millimeter follows the same progression as the distribution of matter in the cosmic web, but on a larger scale ranging from 5 million to 500 millions of light years. 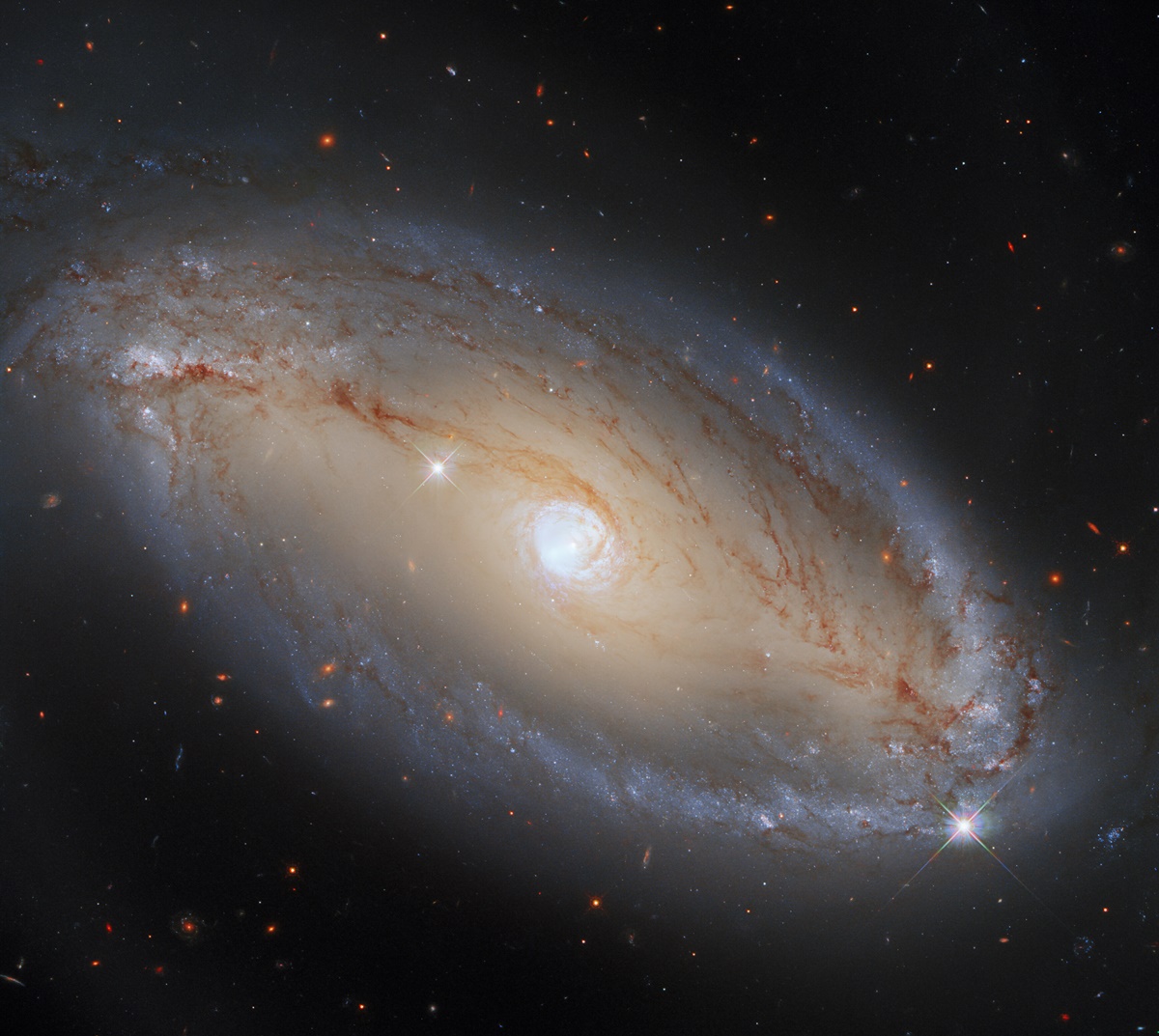 By comparing the energy spectra of other complex systems, including images of tree branches, clouds and water turbulence, the researchers could not match the pair: neurons and the universe. However, the power spectra do not give any indication of the complexity of the systems. To do this, the scientists researched the networks of both systems, comparing the average number of connections per nodes and how those nodes were grouped together.

Again, patterns were identified with unexpected agreement. Leading them to believe that connectivity within the two networks is likely to follow similar physical principles, despite the striking and obvious difference between the physical powers that regulate galaxies and neurons. It’s fascinating that the cosmic web of our visible universe can have so much in common with the network of neurons in your brain, or that the complex network of neurons in your skull makes a better match with the cosmic web than the individual cells of the brain. brain. However, these similarities only emerge when researchers compare a specific scale of each system.

This is important for comparing something infinite like the universe to your finite brain. Given that everything in our universe is operating by the same rules as physics, it’s not hard to imagine the thousands of changes that could come in the future.