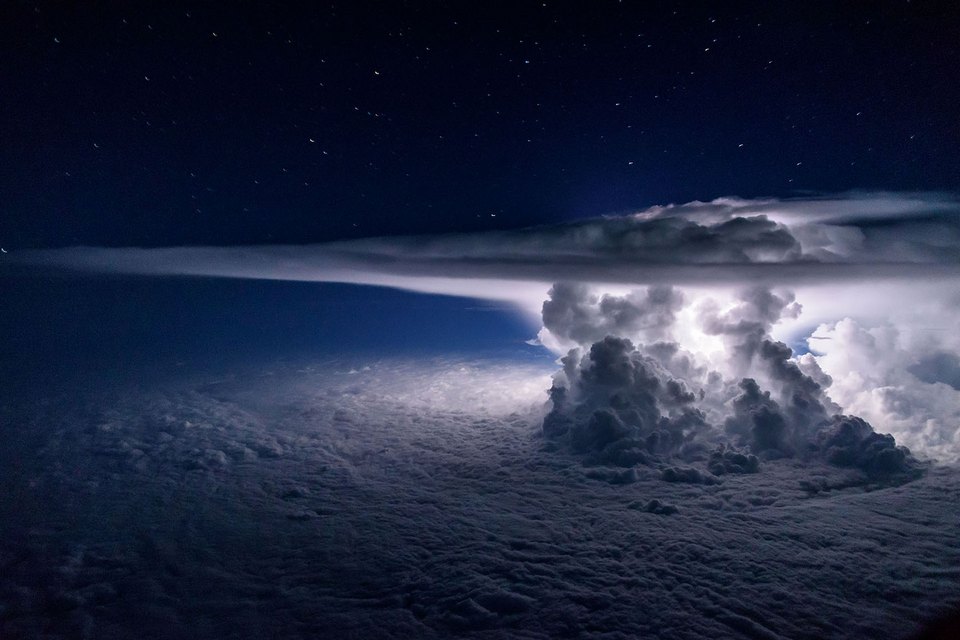 Who watched Sweet Home Alabama (Sweet Home, 2002), you must remember how the protagonist of the film unearthed, from the sand reached by rays, beautiful glass sculptures. These shapes (in fact, quartz sand fused by lightning energy) are called fulgurites, and those formed by electrical discharges billions of years ago may be the key to explaining how life, after all, was formed on the planet.

Sand flares are quite different from those formed on earth, and it was one of those that planetary scientist Benjamin Hess, then a geology student, was called to examine by a family in Glen Ellyn, Illinois. They claimed that a meteorite had fallen in their backyard – in fact, the weird rock clinging to the charred earth was the product of the melting of soil components. 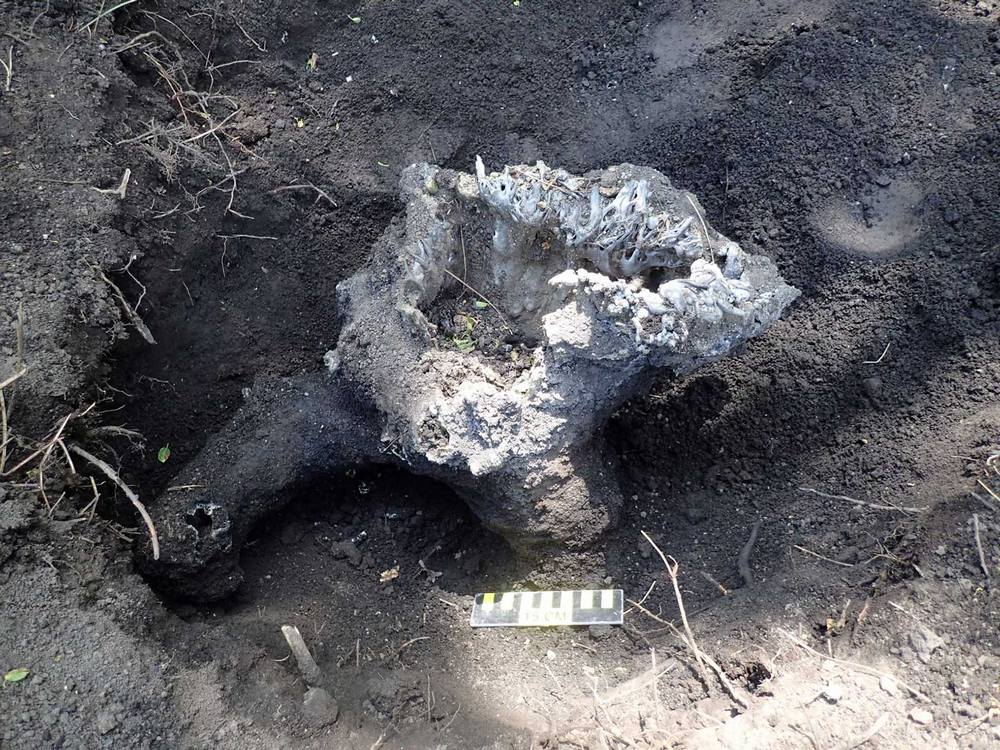 “Most of the fulgurites studied in the past have been found on beaches or deserts, because it is very easy to see a glass structure coming out of the sand, while those on earth are covered with debris or vegetation. Illionois’ had a thick tree-root structure that stretched for about half a meter, ”Hess told Smithsonian Magazine.

The year was 2016; Hess (now at Yale University) continued to study the glassy cluster in Illinois and discovered, inside, phosphorus, essential for the emergence of DNA and RNA, molecules that carry the information necessary for the formation and continuation of life as we know it.

The discovery came when the planetary scientist was at the University of Leeds, England; along with two researchers at the institution – geochemist Jason Harvey and structural geologist Sandra Piazolo -, Hess used scanning electron microscopy to examine samples of the fulgurite. The group found small dark spots in the structure, later identified as schreibersite. 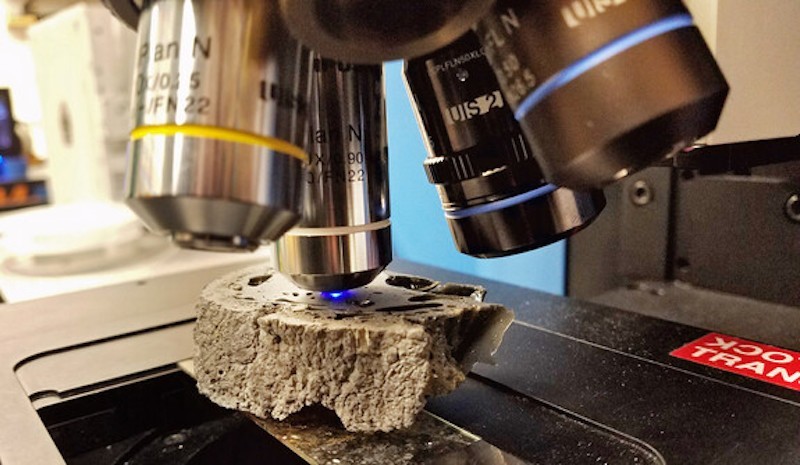 Formed by one atom of iron and three of phosphorus, this compound is common in meteorites, soluble in water and has always been thought to be the source of phosphorus essential to the formation of biomolecules (on Earth, it is only found on Disko Island, Greenland ). “As soon as I realized the role that schreibersite is thought to play in the origins of life, the focus of our research has changed completely,” recalled Hess.

Phosphorus on primitive Earth was abundant but inaccessible, as it was firmly trapped within insoluble minerals on the Earth’s surface. The three researchers first thought about the schreibersite of the meteorites that fell here. The problem is that between 3.5 and 4.5 billion years ago, the amount of space rocks was insufficient to supply the phosphorus necessary for life to form.

The three then turned to the schreibersite inside the fulgurite. “We showed that lightning may actually have formed a large amount of schreibersite comparable to the amount provided by meteorites at the beginning of Earth,” said Hess.

To calculate whether there would be enough phosphorus for the creation of biomolecules, the researchers modeled the primitive Earth’s climate, with monstrous electrical storms pouring on the planet’s surface between one billion and five billion lightnings a year.

The idea of ​​lightning and not meteors supplying phosphorus has two advantages: lightning, when it hits the ground, does not destroy everything around it, as a meteorite does; and if the amount of stones falling from the sky has decreased over time, the number of electrical discharges in the atmosphere has remained constant for billions of years.

By the calculations of the trio of scientists, a quintillion (or 1,000,000,000,000,000,000) of lightning, over a billion years, fell on the surface of young Earth, releasing about 11,500 kilograms of phosphorus a year. “For life to form, all you need is a place with the right ingredients: a hundred kilos of phosphorus concentrated on a single tropical island may have been enough,” Hess told the website. Live Science.

The result of the research published in the Nature Communications it can be extended to other planets, also subject to electrical activity in its atmosphere. For geologist Danna Qasim, from NASA’s Cosmic Ice Laboratory, “the authors provide a convincing hypothesis that lightning strikes are significant to the contribution of schreibersite to primitive Earth.”

Qasim believes that “the discovery does not mean that ancient meteorites were not important: the schreibersite that comes from space usually contains nickel, which seems to be important in making this compound reactive and capable of causing the phosphorus contained in it to start forming organic molecules ”.