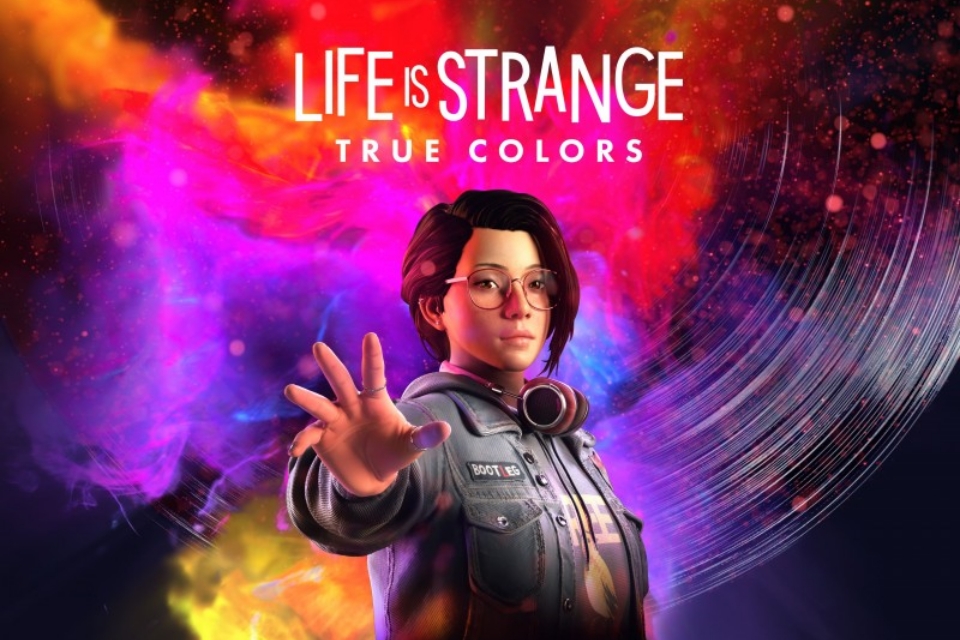 Square Enix opened the Square Enix Presents event this afternoon (18th) to talk a little about its news for the coming months and one of the big surprises was the announcement of Life is Strange: True Colors, the newest game in the franchise that mixes engaging narratives with a touch of supernatural powers. The game is not directly linked to the other titles in the series, but it seems to occur in the same universe, since it even has the character Steph, which we saw in Life is Strange: Before the Storm.

And since we mentioned Before the Storm, it’s worth saying that Deck Nine, the studio responsible for this game, is again taking care of the development of True Colors, so whoever played Rachel and Chloe’s story and liked the result, may have a notion of the quality that the new title can present.

New characters and a new power

During the presentation of Life is Strange: True Colors, it was clear that in addition to unpublished characters, we will also see the use of a totally new power by the protagonist Alex Chen. The young woman has a strong ability to empathize, which makes her feel the emotions of other people and, in doing so, even manage to discover the reason for such feelings if she has the opportunity to concentrate enough for that.

According to the trailer that presented the plot of the game, Alex always treated this skill as a real curse, even because it is so easy to lose control of your emotions in certain cases. It is when she arrives in the small town of Haven to meet her brother again after eight years of separation that this relationship with her ability changes a little.

The boy, who had been living quietly in the city until then, ends up getting involved in a car accident and dies suddenly. After the initial grief, Alex realizes that he can use this power to help people and herself to unravel her brother’s suspicious death with the help of her two best friends, Steph and Ryan, who are even possible love options for Alex. .

In the course of the investigation, Alex and his friends discover that Haven has many more secrets and mysteries than they could have imagined. Something that shows that the suspicions of a possible murder are not so unfounded.

According to Deck Nine director Zak Garriss, the team listened to fan feedback on previous titles and implemented a level of exploration far deeper than we’ve ever had before. Then, you’ll be able to walk all over the city of Haven to talk to NPCs, investigate locations and objects to discover even more mysteries and hidden elements.

Other than that, it’s worth talking about the old convention in the series Life is Strange, which is the division of the game into different chapters. This time, Life is Strange: True Colors it will have five chapters, but they will be available all at once instead of being released gradually as happened with other games in the series.

The division only remains so that players can take a break at key moments in the title. Considering that the games in the franchise tend to have very complex and sometimes heavy stories, this is a very welcome decision.

According to Square Enix, Life is Strange: True Colors will be released on September 10 this year, but that’s not all that fans of the franchise can expect. The company also prepared a remastered version of Life is Strange and Life is Strange: Before the Storm, which will be launched together before the end of 2021.

The cool thing is that, for fans who want the new game and the remasters, it will be possible to purchase the Ultimate version of True Colors to have the entire collection at once. A perfect package for veteran fans and those who want to try the franchise for the first time.

And you, found the ad for Life is Strange: True Colors interesting? Comment below if you liked the new characters and the different power of the protagonist Alex Chen!