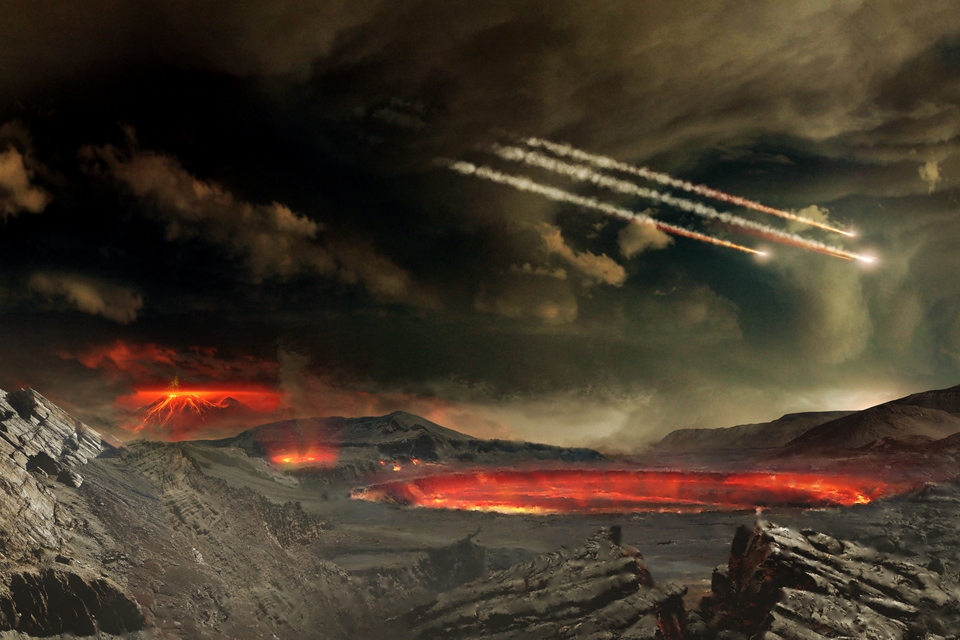 The Earth is about 4.5 billion years old; even recording catastrophic events and two mass extinctions, the planet remained habitable for much of that time – and this has led scientists to question whether life and, by extension, humanity are really a stroke of luck.

“If the climate had only completely failed once, evolution would have ended in a dead end and we wouldn’t be here now. Therefore, to understand how we came to exist on the planet, we need to know how the Earth managed to remain habitable for billions of years so that life would not only arise, it would flourish, ”he said in an article for the website The Conversation planetary scientist Toby Tyrrell.

According to him, there are now two main theories to explain how life survived on the planet. One says that the Earth is self-regulating, using mechanisms to prevent temperatures from rising enough to eliminate all living things – something like a natural thermostat. The other theory uses an element that many scientists despise, while others rely on it: luck.

“This second scenario is made more plausible by the discoveries of exoplanets: some have size, density and orbital distance such that temperatures suitable for life are theoretically possible. It is estimated that there are at least two billion of these candidate planets in our galaxy alone, ”explained Tyrrell.

One chance in a thousand

Given the impossibility of observing these exoplanets up close, the researcher tested, using computer models, how much luck was a decisive factor so that, after billions of years, you are now reading this text.

Tyrrell used computer modeling to create a thousand random planets, experimenting on each one with “climate feedback”, or processes that can fuel or halt changes in planetary climate: “Think of the melting, in the Arctic, of sea ice that reflects sunlight. The ocean water, without the cap, absorbs the sun’s energy, and this causes more heating and melting, in a cycle that feeds back. ”

For each planet, Tyrrell experimented, a hundred times, with climatic variables to record how long, on geological scales, a planet remained habitable for life as we know it. “Each time, the planet started from a different initial temperature and was randomly exposed to a different set of events with the power to change the climate, such as supervolcano eruptions and giant asteroid impacts.” 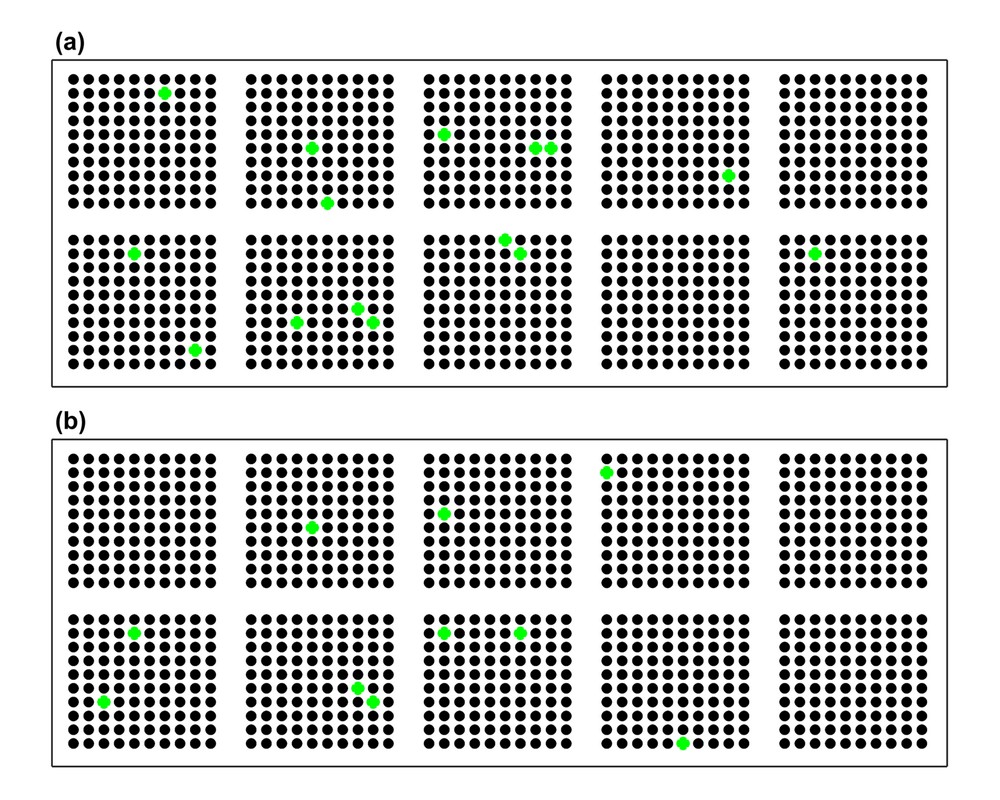 Submitted to the model once, the thousand planets (a) are shown as green (habitable) and black (non-habitable) circles; the second time (same planets, different initial temperatures and events), only six continued to sustain life (b).Source: Nature / Toby Tyrrel

For Tyrrell, the study showed that luck can help a planet sustain life. “Almost every time a planet has been habitable for three billion years, it was partly by chance, but planets without any feedback would never support life,” he concluded.

The Earth has climate stabilizers, but that alone would not explain how, through the geological ages and plagued by catastrophic events, it has become resilient. “If the events were of a greater magnitude or occurred at critical times, we probably wouldn’t be here today.”