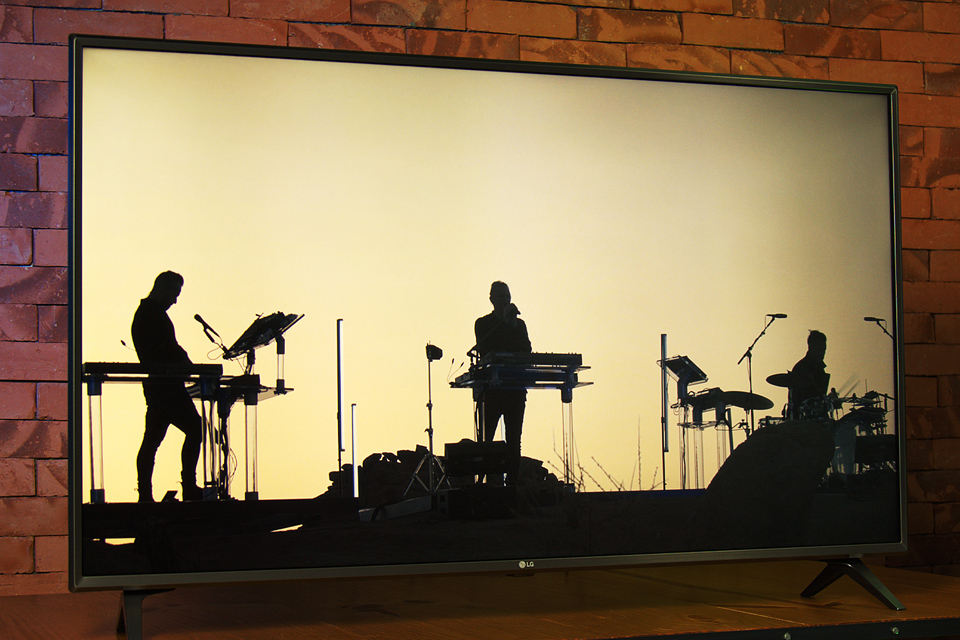 With a metal finish, the LG UHD 2020 does not bring refinement to the brand’s intermediate and premium models, offering slightly thicker edges. However, it remains with a beautiful and understated design.

The support base requires a relatively large piece of furniture for the assembly, since they are separated at each end of the device, but this also has its positive point, since the TV is not “wobbly”.

The 50-inch model weighs 12.1 kilos and the base adds only 200 grams to the set and, for this reason, needs to be positioned on the sides of the device to offer more security.

The connections at the rear include 2 USB inputs, 4 HDMI 2.0 inputs, RF antenna input and optical digital output. A negative point is that, unlike Samsung Crystal UHD, for example, it does not have a channel or other scheme that allows you to organize the cables on the back of the device. No HDMI 2.1 around here either, but this is common on more basic TVs.

LG chose to maintain the same operating system as more advanced models, WebOS 5.0. It brings the main pre-installed streaming services and even more options for download in the online store. Anyone who wants to mirror smartphone content can use Apple AirPlay or Miracast.

It is also possible to perform actions via voice command using Alexa, Google Assistant or Siri, via Apple HomeKit. The proprietary LG ThinQ AI platform also allows you to find channels, search for videos on the internet or view the weather forecast via voice commands.

The Smart Magic remote control is also the same found on more expensive LG models, such as the NanoCell and OLED. It has an integrated microphone, quick access to apps and favorite functions, scroll wheel and buttons dedicated to Netflix and Amazon Prime Video. 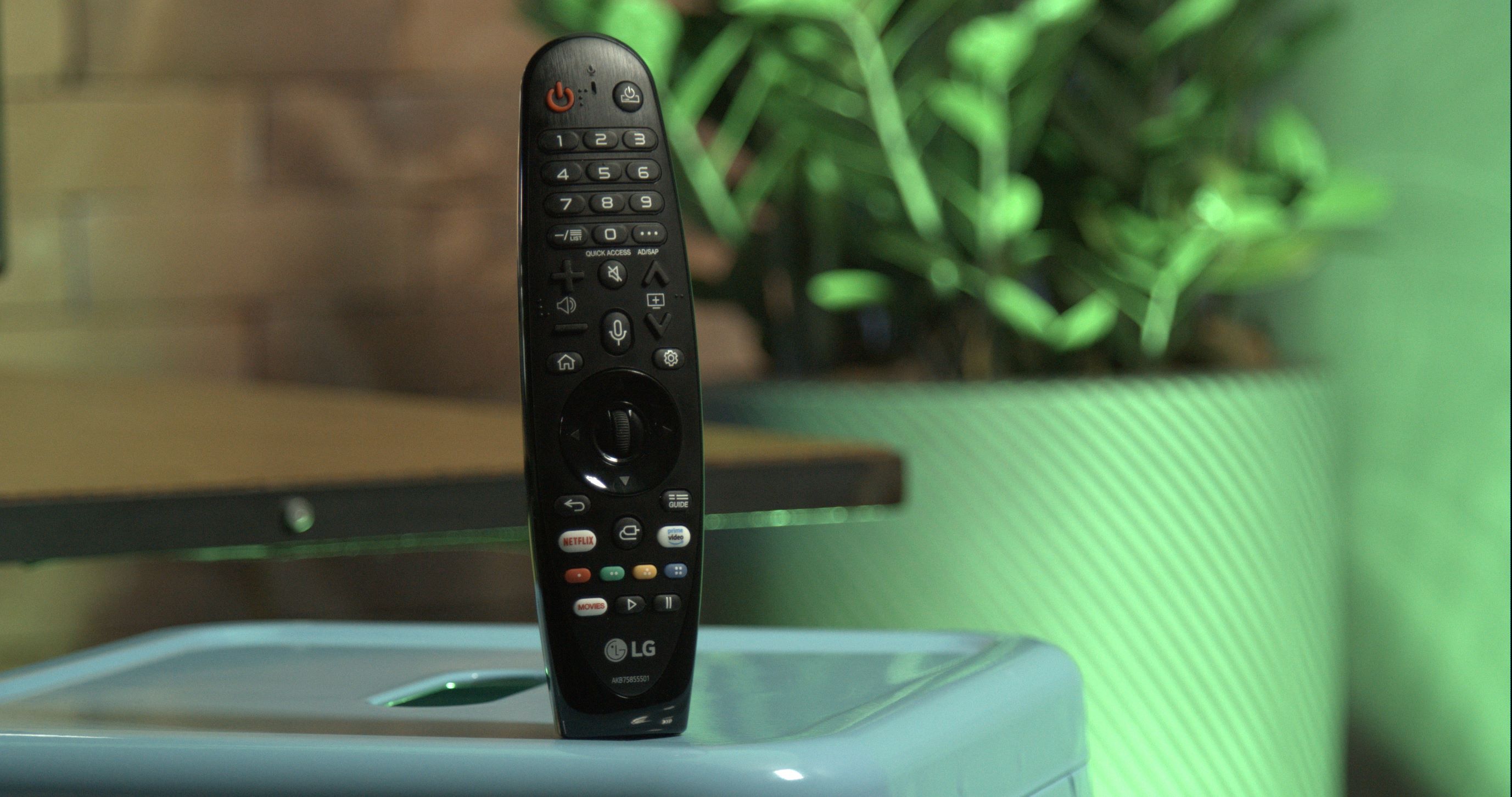 The third generation alpha 7 processor helps to optimize the original image, removing some of the noise and providing more clarity. In addition, the depth of black is even interesting here, but who really stands out is the high brightness. The end result is balanced and brighter images than Samsung’s Crystal UHD, for example. 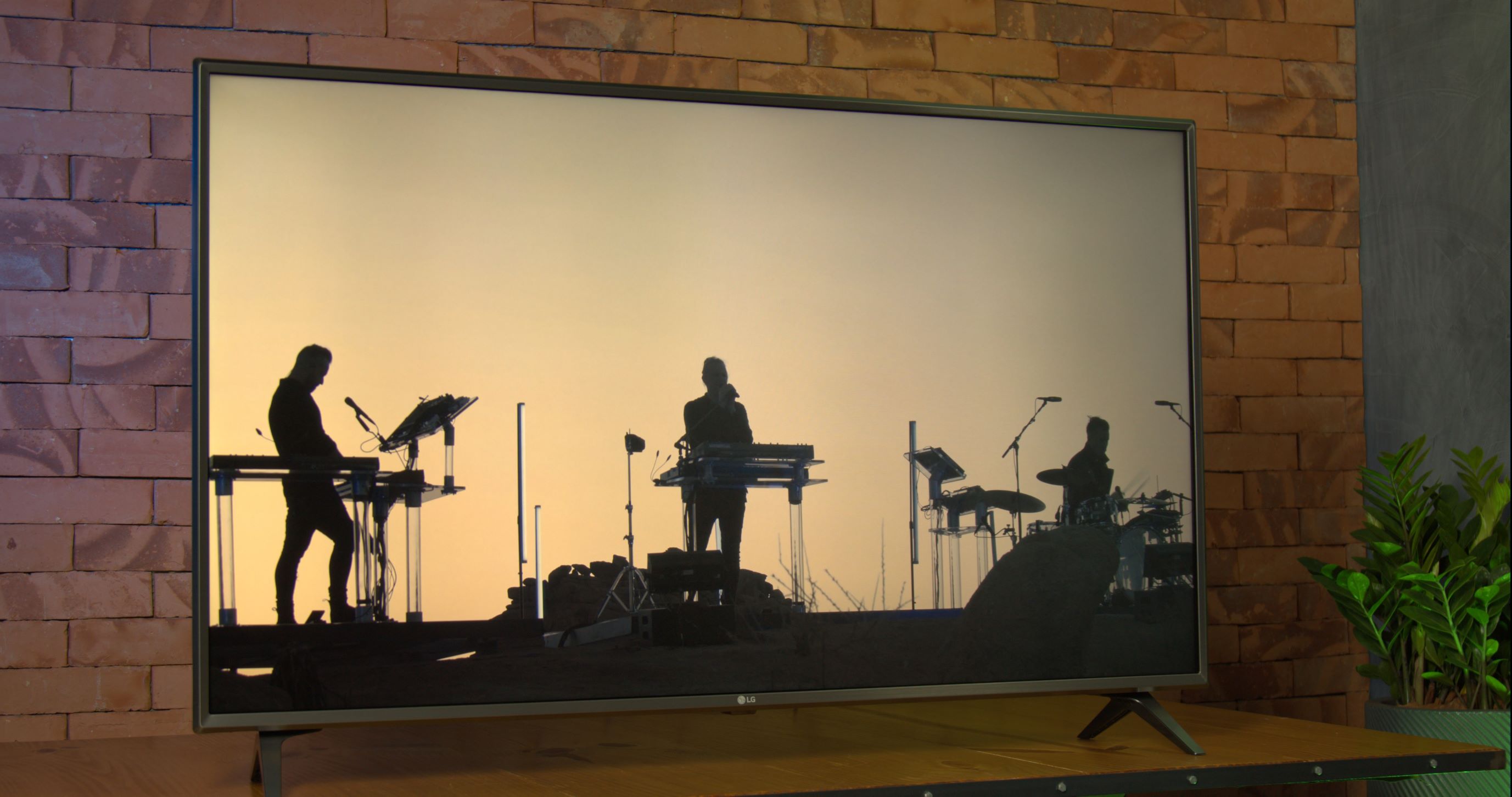 In terms of audio, we have two channels with 20W of power and the presence of AI Sound, which analyzes audio sources and optimizes the sound according to the type of content. The TV sound is loud, clear, but it lacks the bass for more excitement at the time of a movie.

The LG UHD 4K 50UN8000 is an entry-level model, focused on the consumer who does not want to spend a lot of money, but does not give up being able to watch 4K content and have decent image quality.

LG delivers all of this in a package with a less refined design than seen in higher categories – like NanoCell – balanced sound quality and artificial intelligence features that enhance audio and image.

Processing is also a very positive point, as are the operating system and the remote control. 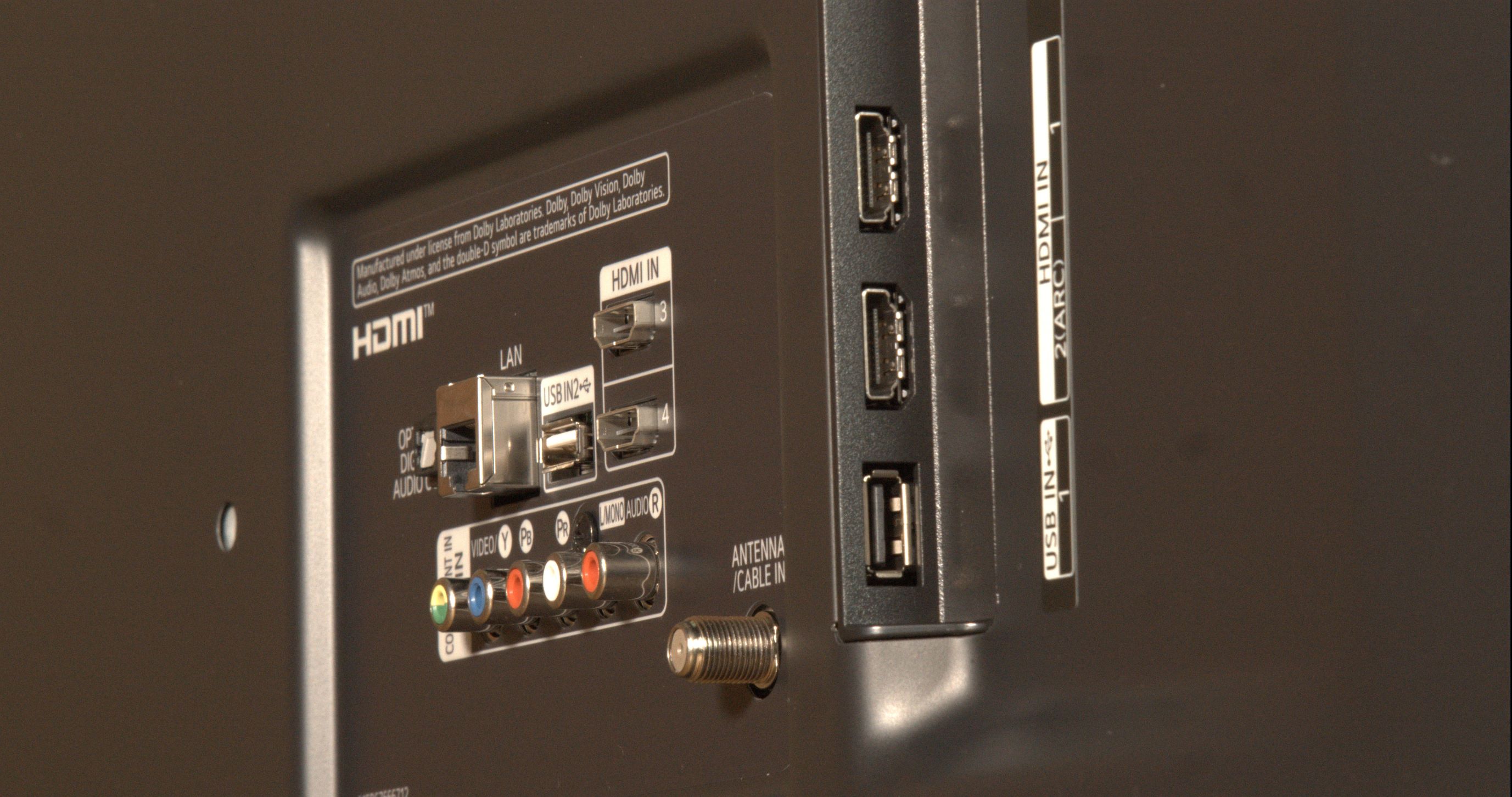