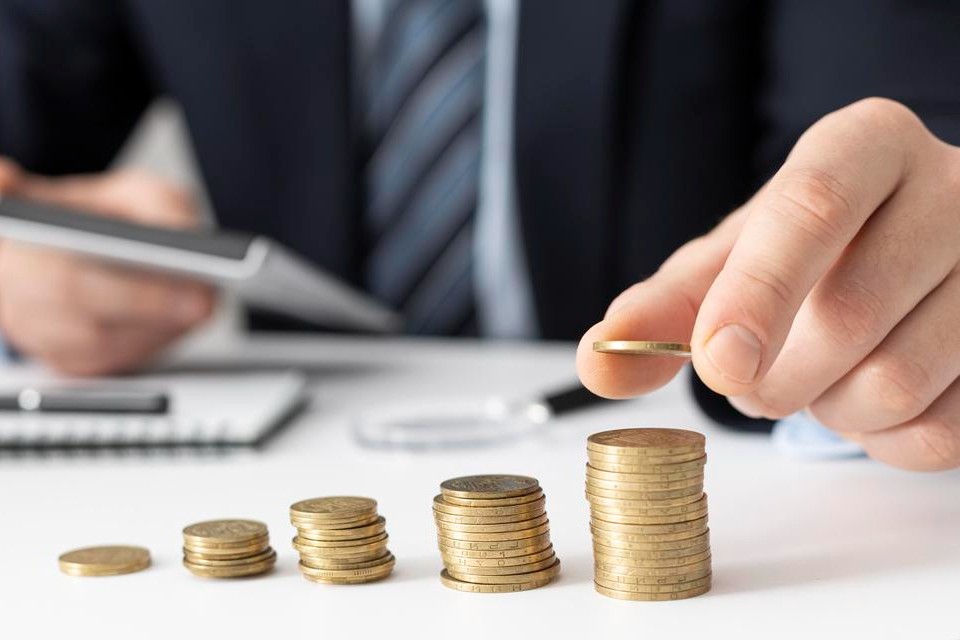 The last article I wrote about banks vs. fintechs yielded a lot of discussion and excellent conversations. A great friend, former financial director of a bank here in Brazil and in Africa, managed to organize great arguments disagreeing with my point of view. For him:

1. The banks are full of ultra-qualified people, with excellent training and very “up-to-date” professionals. In summary, most of the people who run the bank are not “old school”, if we look at the average age of engineers and technicians, we will probably find an average of 40 years, with 100% of professional life done in this century, already with internet and smartphone. There is a large bank that alone has more data engineers than almost all Fintechs in Brazil put together.

two. “NASA is still NASA.” Using a very current analogy, he mentions that Space X may have created something extraordinary, but it depends on NASA to operate. So, in his view, banks are going to buy a lot of companies and partner with entrepreneurs, rather than developing the solution in-house. In the end, it’s cheaper for them and with a lot less risk of going wrong.

3. Much of the “new” is the “old” with a modern look. With many examples (which I omit for obvious reasons), he listed several fintechs and entrepreneurs who call what they do “different” and “disruptive”, when in fact they created something like what already existed, with just a few touches of modernity and no no relevant competitive edge or innovation.

4. Banks have almost infinite profits, have deep roots in the Brazilian socio-political system, have the strength of large institutions, with tens of millions of customers, an enormous critical mass of data, intellectual density and, of course, capital, in addition to being essential for make the economy run. They are powerful forces that in Brazil make even more difference.

5. The big banks invested horrors in technology and brought, for example, internet banking to all account holders, that is, when it wasn’t fashionable, they were fintechs.

Finally, the sentence that sums up his reasoning is sensational: “banks can even be like plastic, but because they mold and adapt to any situation, they exist (and will exist) for centuries and remain fundamental for any economy. I see banks like plastics yes, but not unfashionable but flexible and molding as they want. And they did. Long before fintechs existed.”

A few coffees later, I prepare myself for the intellectual battle that awaits me. First, I need to make a disclosure. I’m a fan of the guy, he’s super intelligent and one of the brightest minds I know. It’s amazing to be able to disagree and debate such deep issues with someone like that.

Second, as a fintech entrepreneur, I certainly believe a lot in the importance and relevance of new companies to the financial market and I believe that there is a huge space that will be increasingly occupied by innovative companies.

Third, there is always a need to separate the wheat from the chaff. There are sensational, disruptive and impactful Fintechs, but there are “shit companies”; just as there are good and bad banks. I very much agree that (i) banks will absorb a large part of the new companies, (ii) there is a lot of hype, smoke and buzz around fintechs and (iii) banks are very relevant, having an absurd capacity to adapt and transform themselves and whoever underestimates them is naive.

But the banks’ main sin was to neglect their customers for too long. Simply, bureaucracy, lack of focus, poor service and bad products have created a giant and, in some cases, insurmountable distance between the company and its customers.

The legacy (the vision of huge and complex systems) and the constraints (regulatory, labor, operational) create a force that makes it very difficult to adopt quick solutions capable of adapting to the needs of a world in constant change.

Professionals who are process-oriented (and not solving their clients’ problems), who are more concerned with preserving their work (than serving their clients), who do not want (or cannot) adapt to digital transformations are part of of an extremely difficult-to-change banking culture that speaks little of what customers want.

Likewise, abusive interest rates, hidden fees, fine print, websites and apps that don’t work, service full of gerunds and the almost natural attempt to always try to push for insurance you don’t need, a capitalization bond that you don’t either are practices so common in some banks that it’s hard to think how they will survive being simpler or more transparent.

And lastly, the pace of transformations in the world is increasingly maddening, new technologies are constantly appearing and I find it difficult to see banks adapting at all times. Imagine your manager serving you through TikTok?

In addition, the term “fintech” may no longer be used as a synonym for “technology startups operating in the financial market”. Today, big retailers want to become fintech. Gringos want to launch their fintechs in Brazil. Young people want to set up their fintech. Large financial and capital market operators want to transform their businesses into fintechs. There are even banks wanting to become fintech.

In other words, it’s a lot of pressure and novelty, and “if soft water hits hard rock, it hits it so hard,” it’s hard to imagine that the fortress of the banks will never be breached. It might not be today, it might not be in this decade, it might not be because of a fintech, but I think one hour is boring.

And when it comes to fintechs, it seems to me that there is still a long way to go for new companies to prove themselves in the market. Fintechs, in addition to building great products, will need to prove that they are viable, that is, profitable and that they can be more efficient than the incumbent, bringing disruptive innovation to the market, something banks cannot copy.

Otherwise, either the banks will have time to adapt and develop solutions in-house that are equal and better than those offered by fintechs, or we will soon see numerous of them involving the acquisition of fintechs.

The only certainty in this scenario full of uncertainties is that regardless of who survives, who wins with this insane competition is you, dear reader, who can be a client of both without paying more for it.

Paulo David, columnist of TechWorld, is founder and CEO of Grafeno, fintech that provides digital accounts and electronic records infrastructure for businesses and creditors; partner of SPC Brasil in the construction of infrastructure for the financial market. Before Grafeno, he founded Biva, the first peer to peer lending platform in Brazil, which was acquired by PagSeguro, a payment means company. He was superintendent of Sofisa Direto, the digital division of Sofisa bank. He worked on the team at Pinheiro Neto Advogados and at the investment manager KPTL (formerly Inseed Investimentos). He is an angel investor in fintechs in Brazil and Europe.