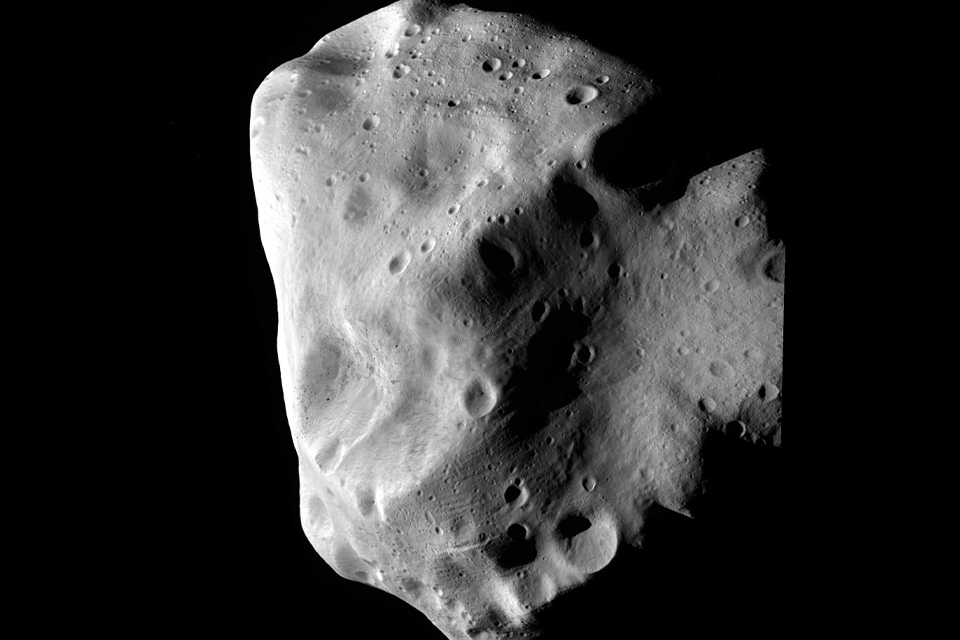 NASA has revealed that the largest asteroid expected to pass Earth in 2021 will be closer to the planet on March 21. Called 2001 FO32, the space body will reach an approximate distance of 2 million kilometers – 25% of the distance between the Earth and the Moon. In astronomical terms, this distance makes the event classified as a “potentially dangerous asteroid”, however , the agency pointed out that it does not present a risk of collision on the surface now and for centuries to come.

“We know the 2001 FO32 orbital trajectory around the Sun very precisely, since it was discovered 20 years ago and has been tracked ever since,” said Paul Chodas, director of the Center for the Study of Near-Earth Objects (CNEOS).

CNEOS is an organ administered by NASA’s Jet Propulsion Laboratory (JPL) technology center, in California, responsible for calculating the orbits of space bodies with high precision. To this end, it relies on ground-based telescopes and radars to assist in long-term cataloging and risk assessment. The Mauna Kea Observatory in Hawaii will measure the asteroid’s infrared spectrum.

The closest trajectory will allow further scientific studies of the rock relic, an importance attributed to its formation at the beginning of the Solar System. During this approach, the 2001 FO32 will pass at a speed of 124,000 km / h – faster than most other asteroids observed on Earth. This is due to its highly inclined and elongated orbit around the Sun (39 degrees in relation to the Earth’s orbital plane).

After its brief visit, the 2001 FO32 will continue its journey in space and is not expected to return to Earth until 2052, a time when it should approach about 2.8 million kilometers from the planet.

Discovered in 2001 by the Lincoln Near-Earth Asteroid Research (LINEAR) space mapping project – a partnership between the United States Air Force and NASA and the Massachusetts Institute of Technology (MIT) – the 2001 FO32 had its first characteristics revealed with based on optical measurements, among them the suggestion of width less than 1 kilometer.

The predicted meeting is already an opportunity for astronomers to obtain more data about its real and albedo size – the rate of brightness reflected by its surface. Another important point will be to discover its possible composition. “When sunlight hits the surface of an asteroid, the minerals in the rock absorb some wavelengths while reflecting others,” explained the NASA statement.

“By studying the spectrum of light reflected on the surface, astronomers will be able to determine its characteristics and composition,” he added. “We are trying to do geology with a telescope,” added Vishnu Reddy, a professor at the Lunar and Planetary Laboratory at the University of Arizona. 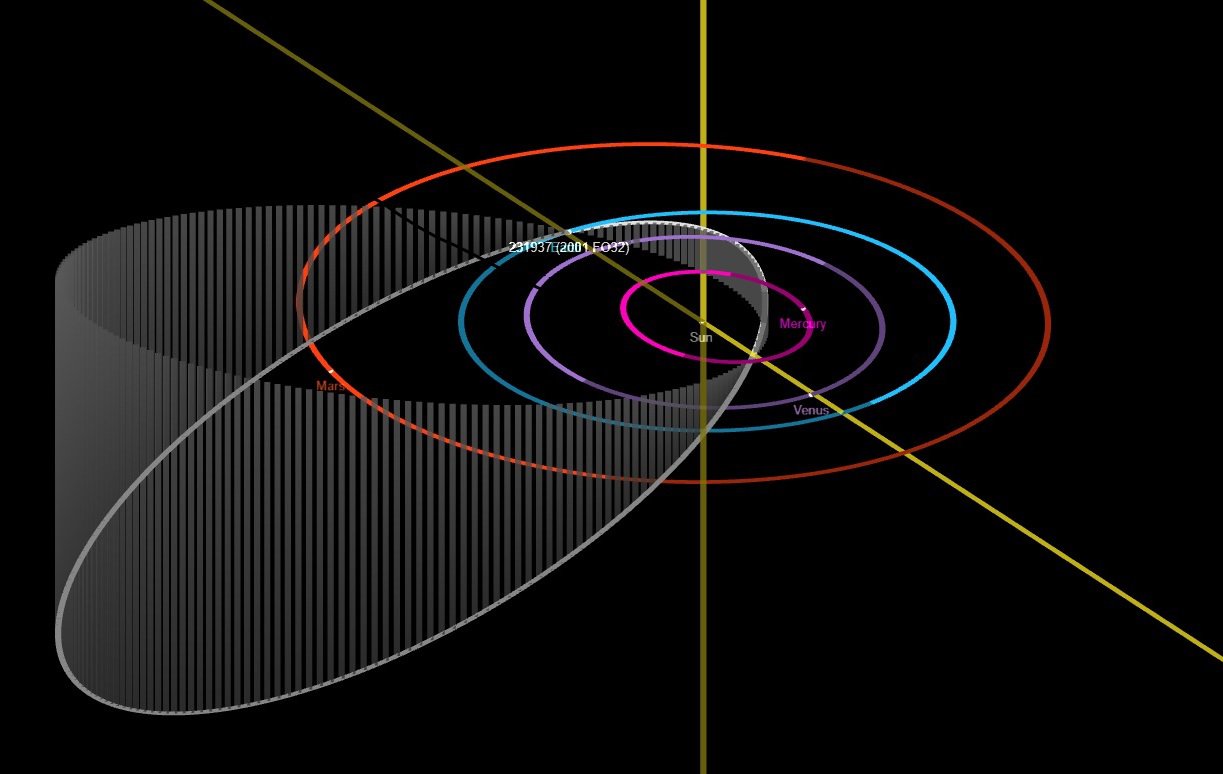 There is also a plan for more institutes and observatories to act in the analysis of the object. In this case, radars from the Deep Space Network (DSN) international antenna network and NASA’s Communications and Space Navigation program can be used to send 2001 FO32 radio signals for capture at other stations.

Possible additional information has the potential to provide details about the asteroid’s orbit and provide a better estimate of its dimensions, rotation rate and surface characteristics – such as the existence of large rocks or craters, as well as revealing unknown companion satellites.

“Observations dating from 20 years ago revealed that about 15% of asteroids similar to 2001 FO32 close to Earth have a small moon,” said Lance Benner, a scientist at JPL.

It is worth pointing out that those interested in the subject can try to observe the passage of the spatial object. According to Chodas, “amateur astronomers in the Southern Hemisphere and in low latitudes to the north should be able to see the asteroid, using moderately sized telescopes with openings of at least 20 centimeters in the nights leading up to the closest approach, but they will probably need to of star maps to find it ”.